ADAM GREEN – My Shadow Tags On Behind

Adam Green (born May 28, 1981 in Mount Kisco, New York) is an American singer-songwriter, artist and filmmaker.
Green is well known for his involvement in the Anti-folk music movement and as one half of the band The Moldy Peaches. Green has found success as a solo artist, enjoying increasing popularity in the United States as well as a number of European countries, particularly Germany. In 2012, Green made references to an upcoming duet album with Binki Shapiro, which was released on January 29, 2013.

Francesco Mandelli is an Italian actor, showman, author and musician. He began his career with MTV in 1998 together with Andrea Pezzi. Along the years he improved his role writing himself tv shows and most of all creating the famous sketch series “I Soliti Idioti”. In 2009 he published the first album of his band Orange taking it on tour with more than 60 dates. The 25th april 2011 the second album “Rock Your Mocassins” is out while the skectch series “I Soliti Idioti” became more and more a cult winning the Best MTV Show at TRL Awards 2011 and ending up in the first movie. The 2012 is the year of the success confirmation with the release of the second movie “I 2 Soliti Idioti”. 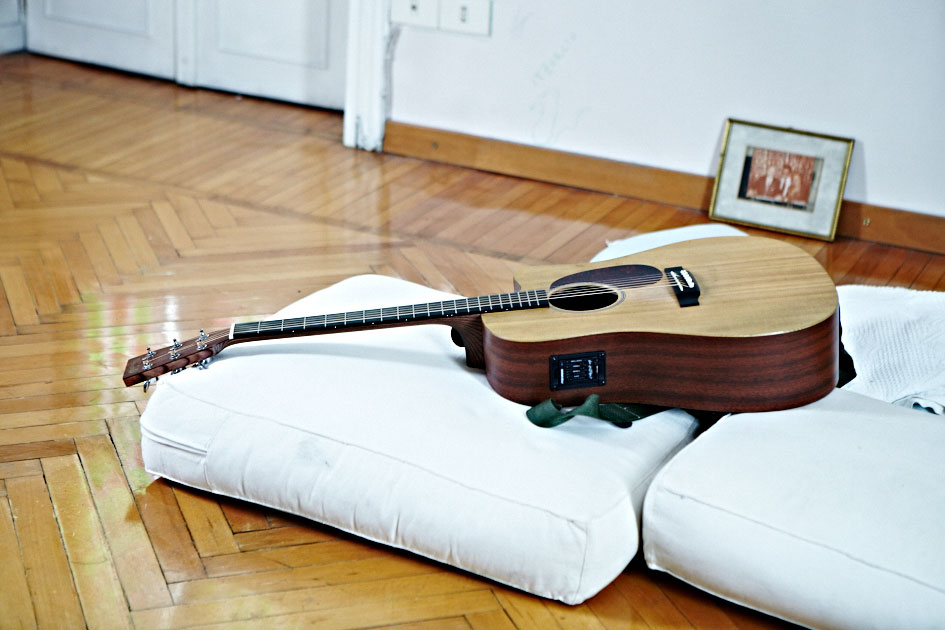 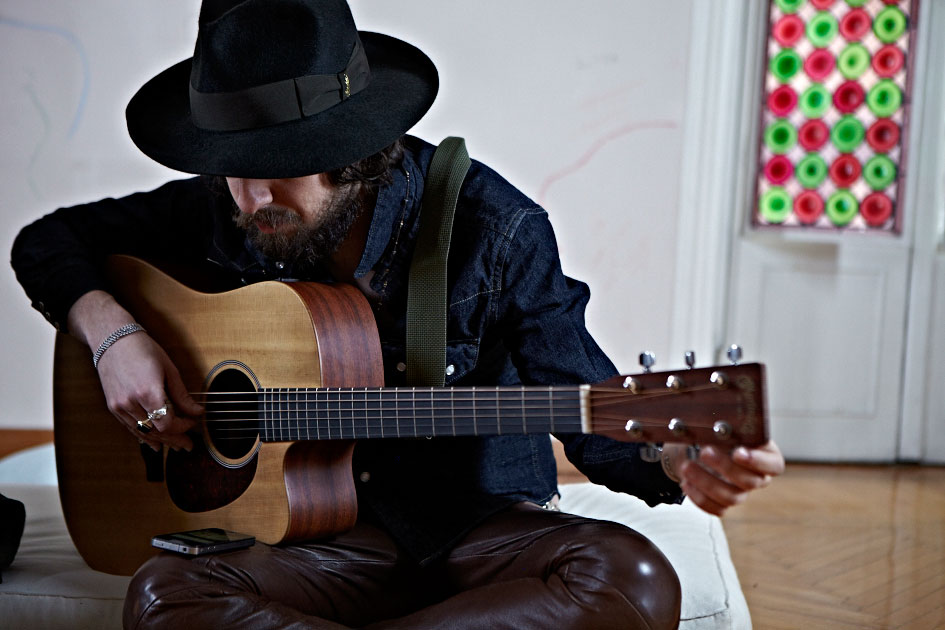 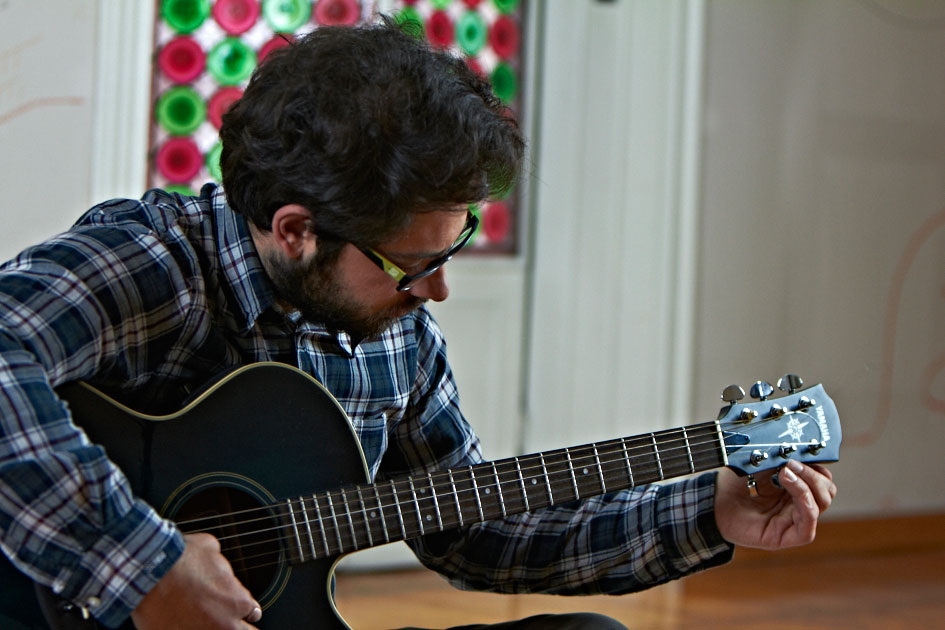 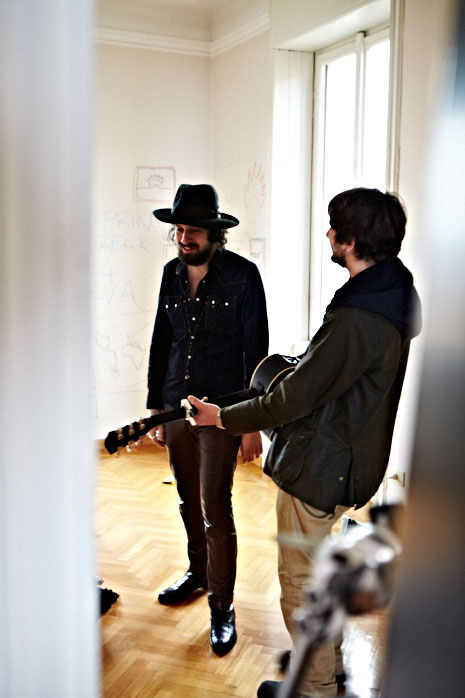 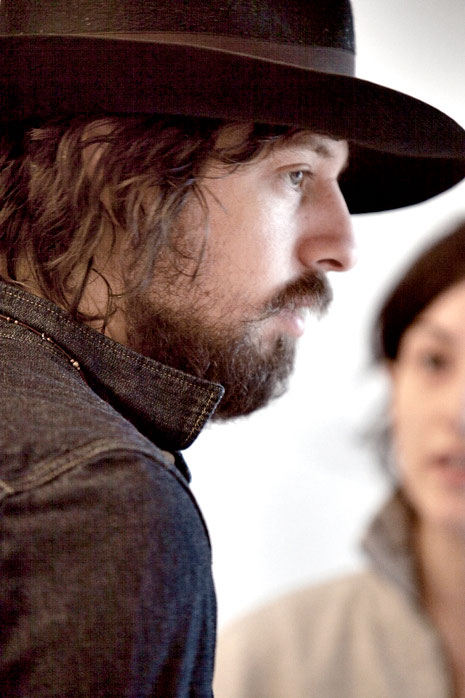 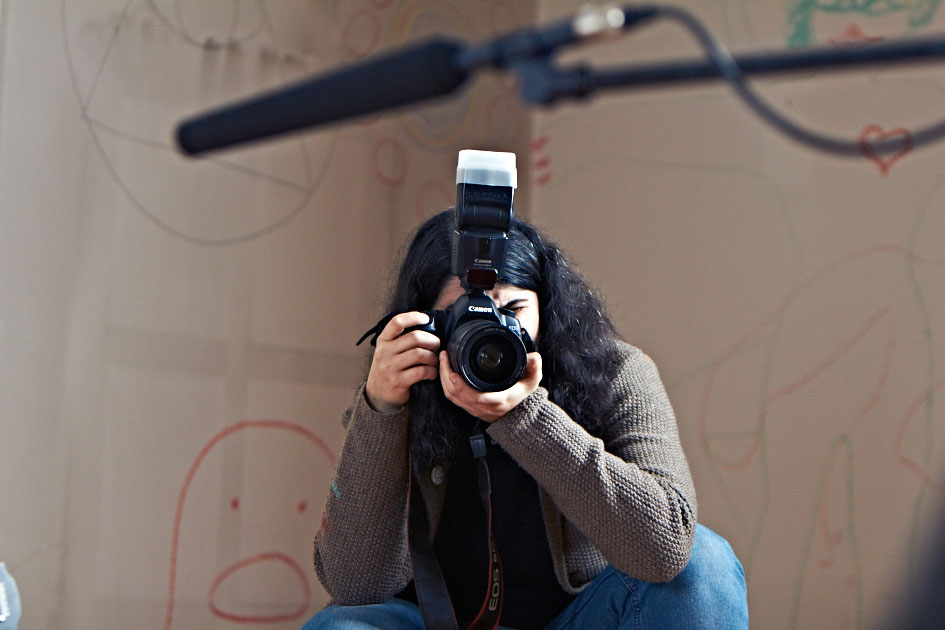 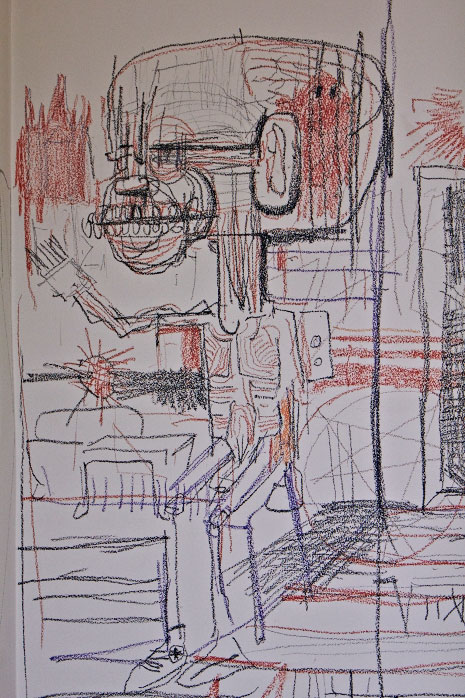 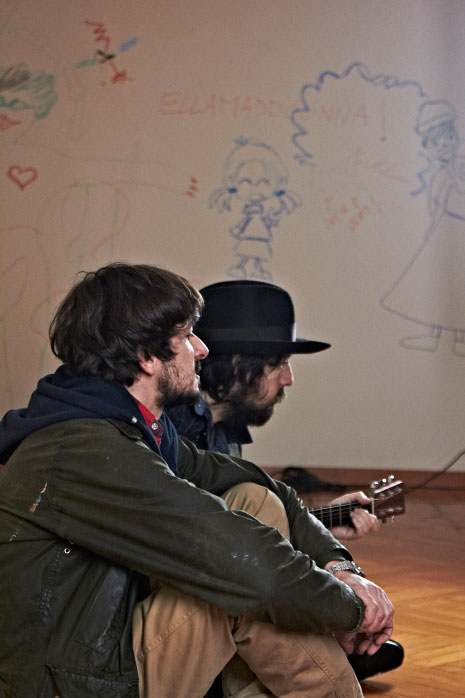 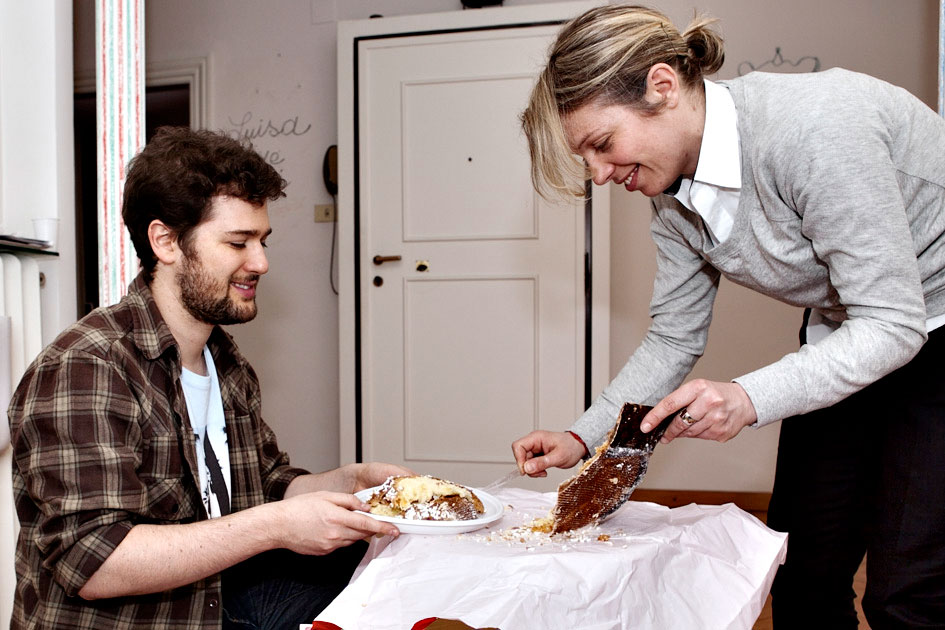 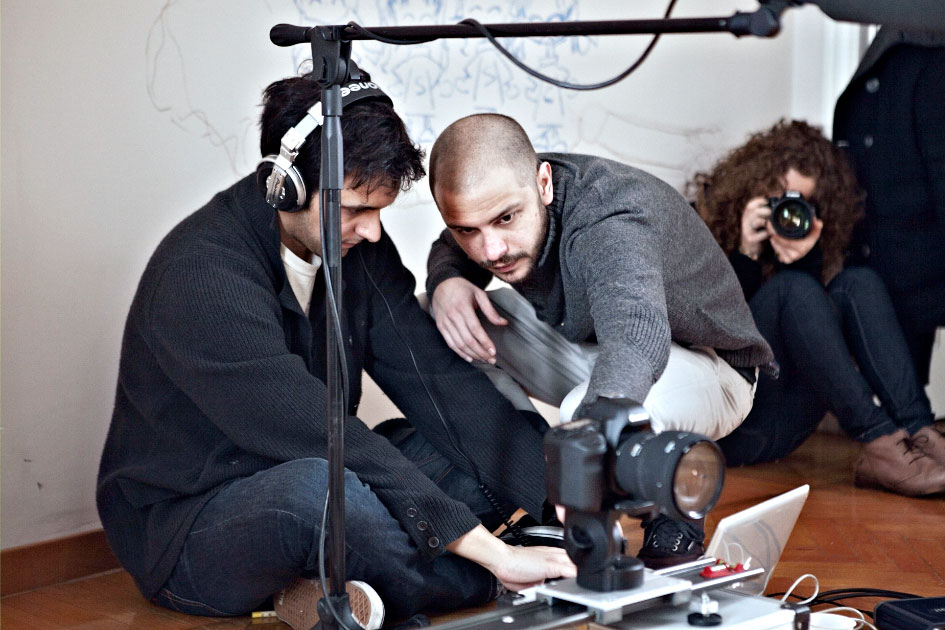 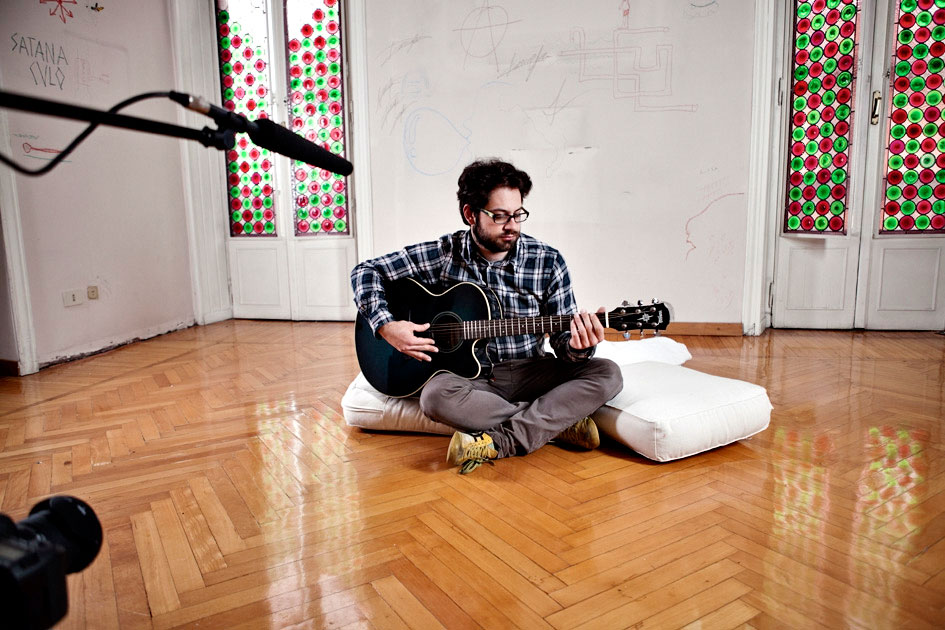 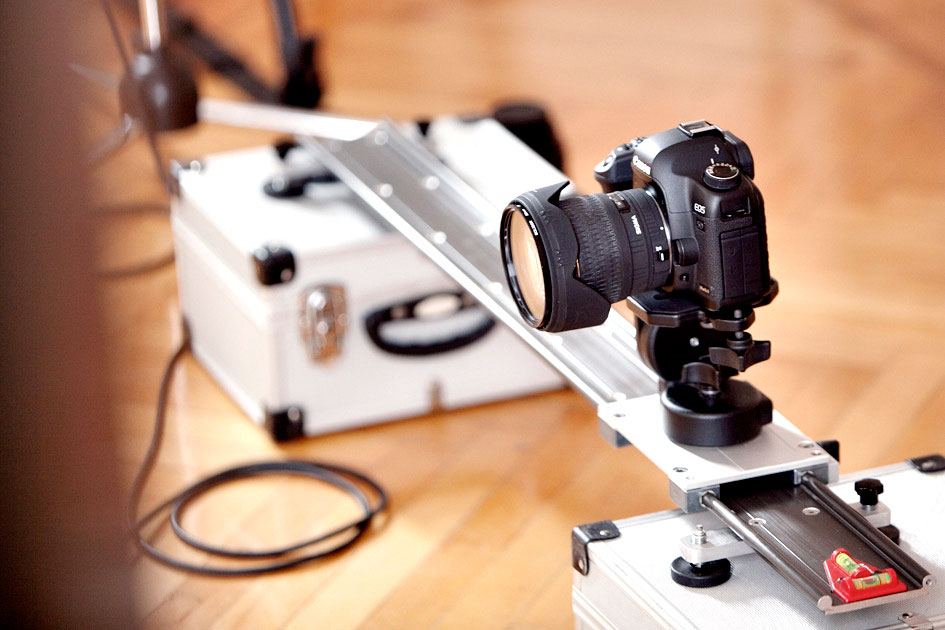 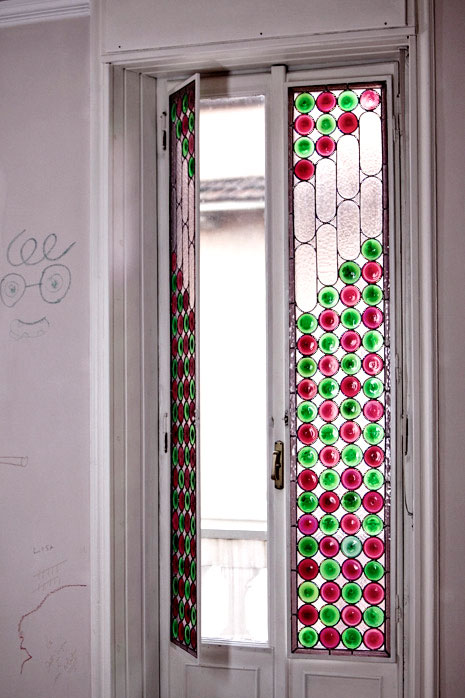 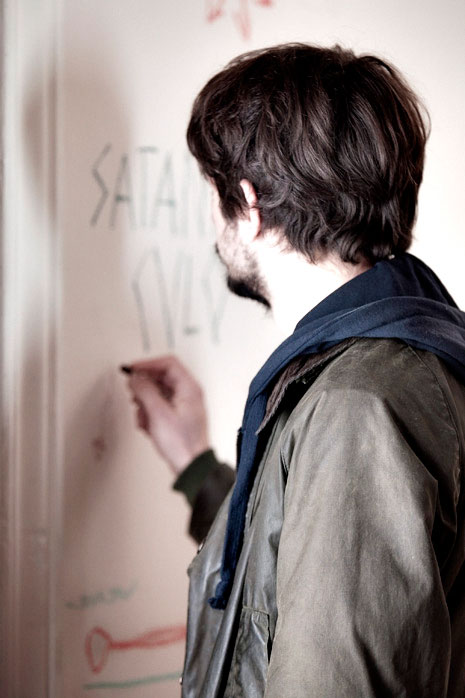 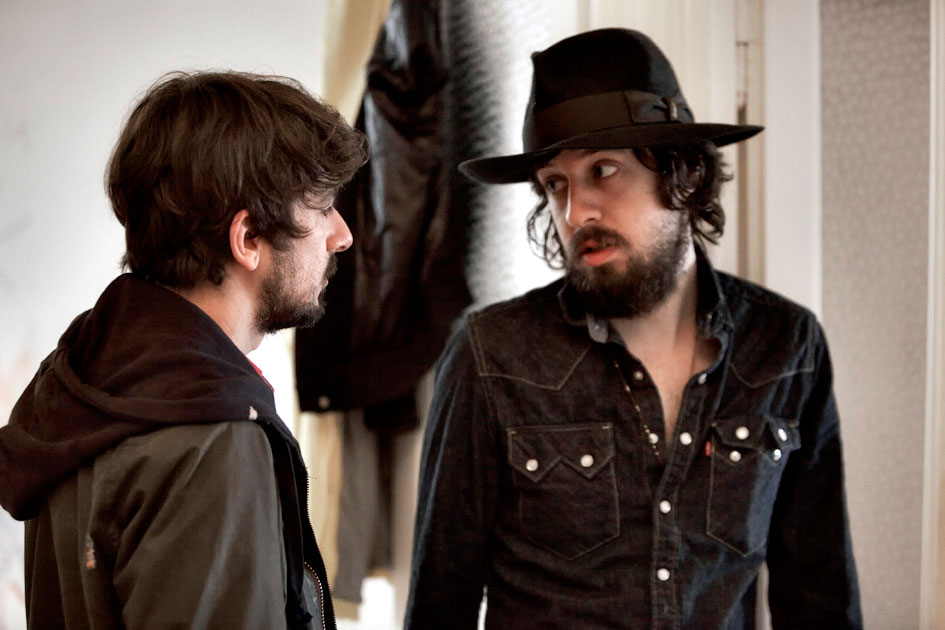 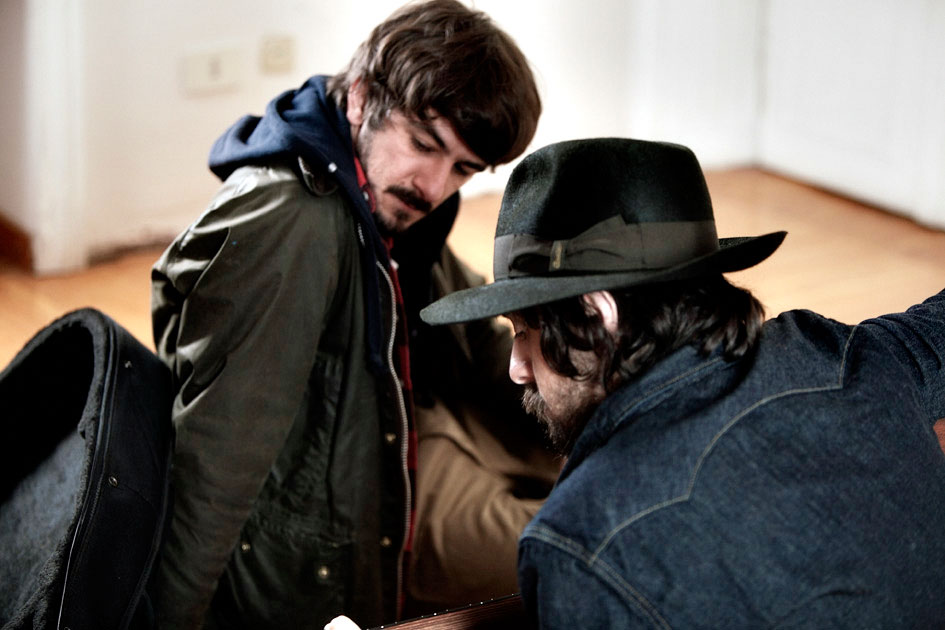