Alela Diane Menig is an American singer and songwriter living in Portland, Oregon. Her third album, “Alela Diane & Wild Divine” was released in early April 2011. Since the release, she and her band, which includes her father, Tom Menig and husband Tom Bevitori, have done tours of both the USA and Europe. They also opened for the Fleet Foxes on a string of dates both in USA and Europe.

Born as a cinema in 1940, Teatro Smeraldo passed in the ’80s to a theater program only. The Emerald Theatre in Milan is now an obligatory point of passage for all major Italian and foreign productions. On the stage of Teatro Smeraldo have performed well-known artists in the music: Astor Piazzolla, among others, David Bowie, Miles Davis, BB King, Neil Young, George Benson, Bruce Springsteen, Fabrizio De Andrè, Lucio Dalla, Ray Charles and Buena Vista Social Club 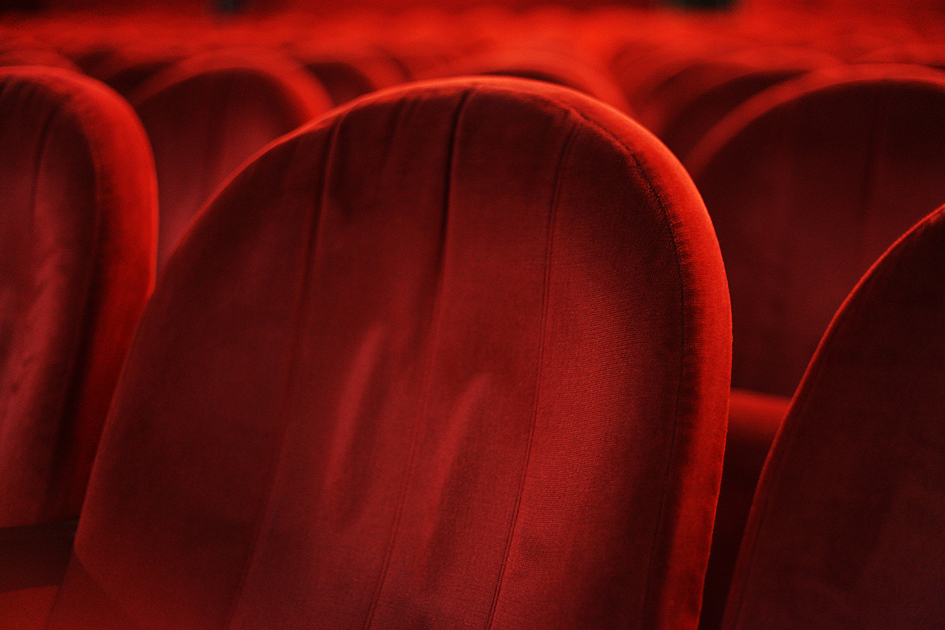 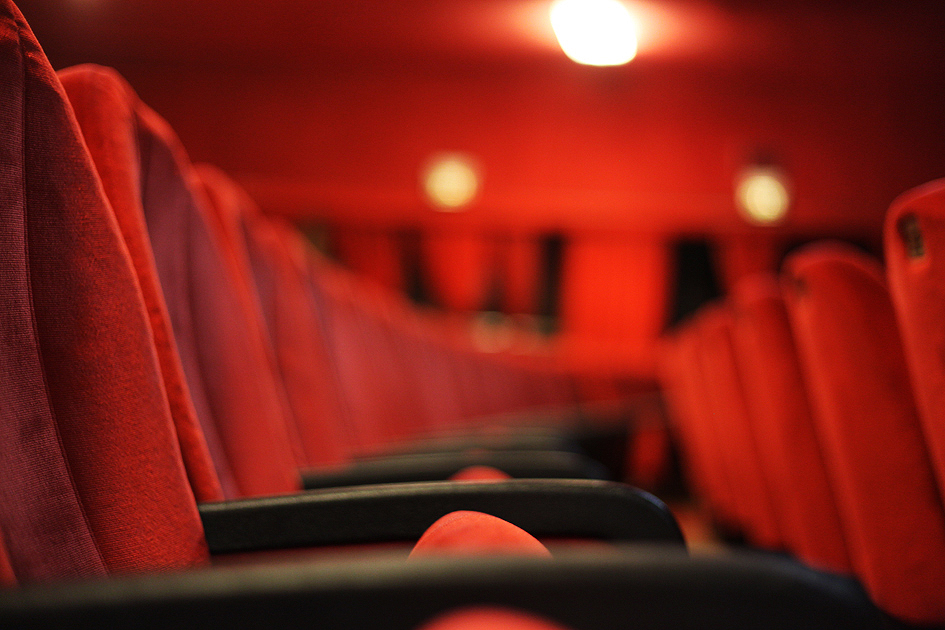 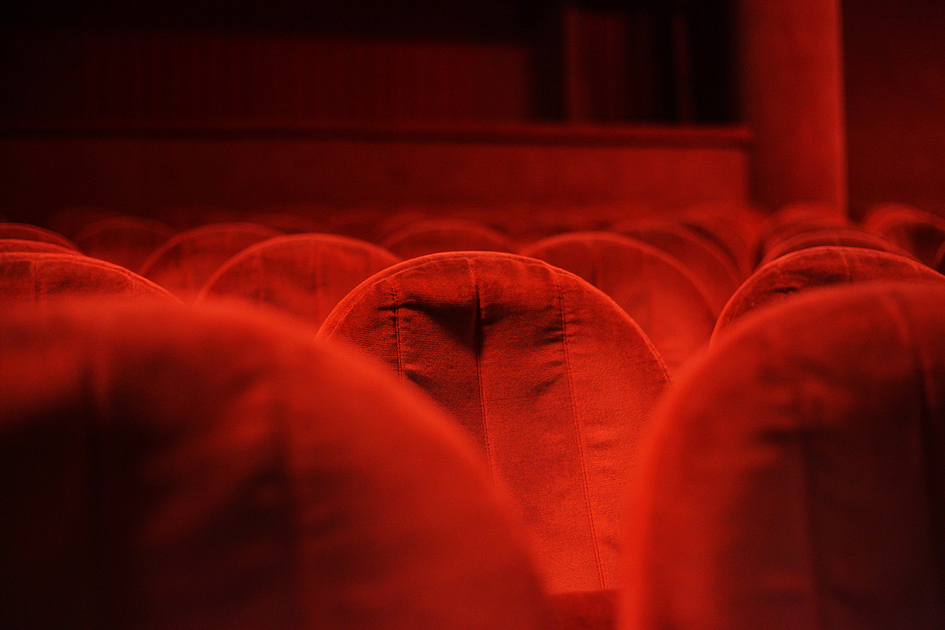 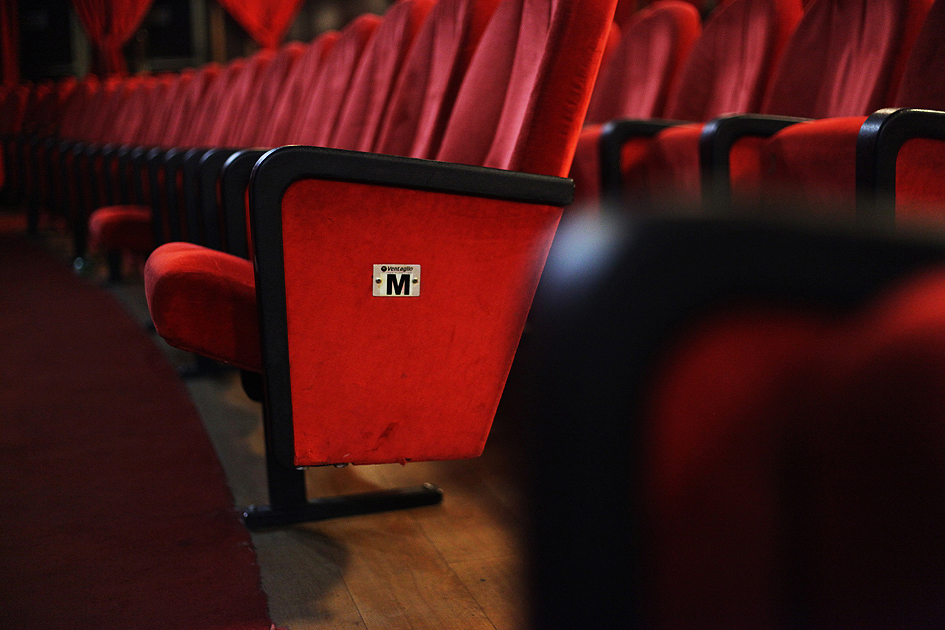 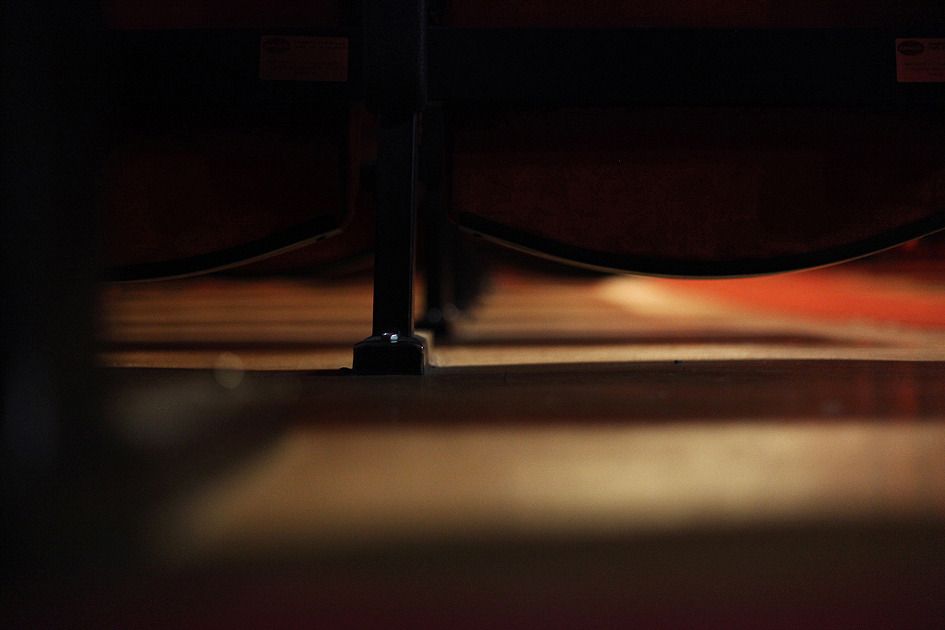 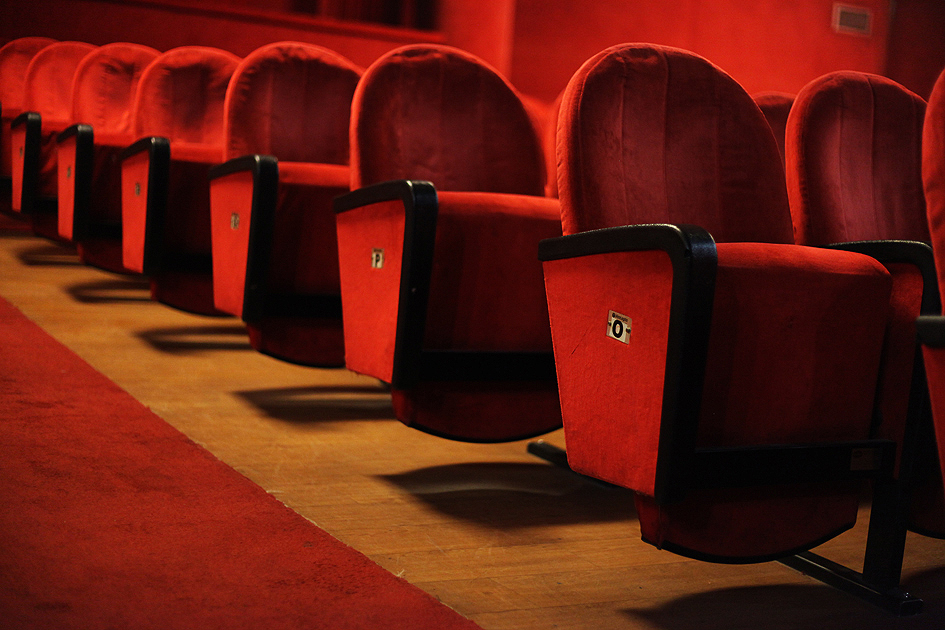