Andrea Nardinocchi was born in Bologna where he is actually living. Before becoming a singer, Andrea played freestyle basket winning different competition. He began his career with music using loop station, vocoder and samplers enhancing his beatboxing tecnique. His first single, “Un posto per me” is published by the singer Dargen D’Amico. Between 2010 and 2011 he appears in two EP of his friend Mecna while in 2013 he is selected for the Sanremo Festival that launches also his first album for the laberl Emi “Il Momento Perfetto”.

Michele Lupi, founder and actual editor in chief of Rolling Stone Magazine, is a leading personality in the Italian editorial field. Former editor in chief of GQ, he is fond of music, cars and art, that he lives as real passions more than hobbies. 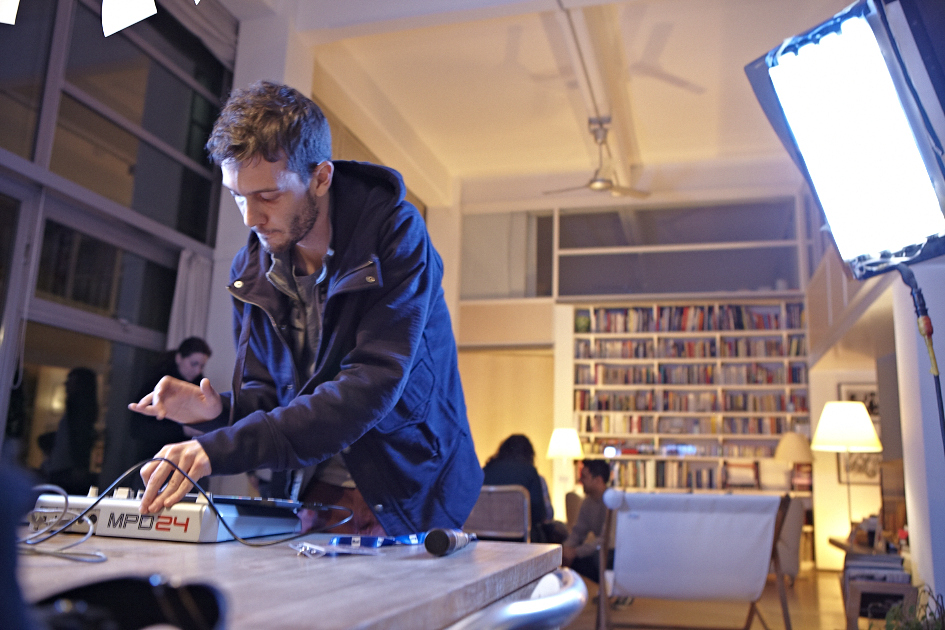 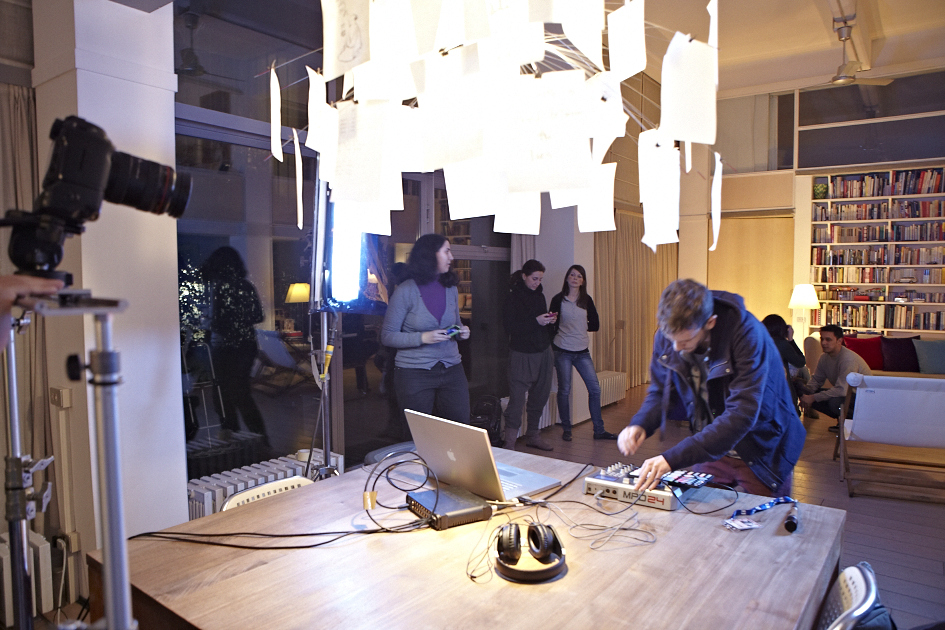 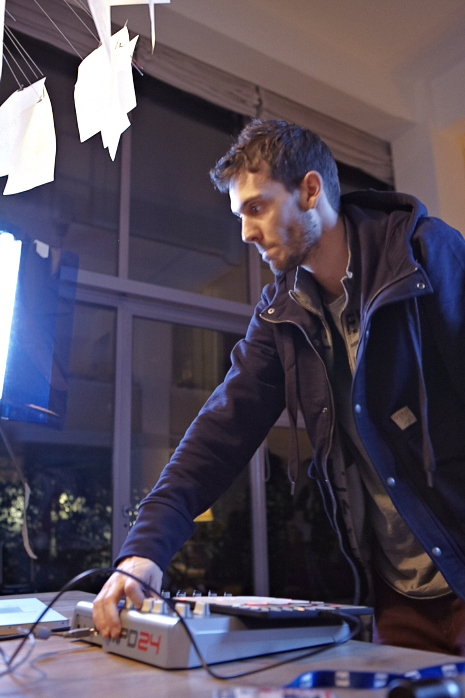 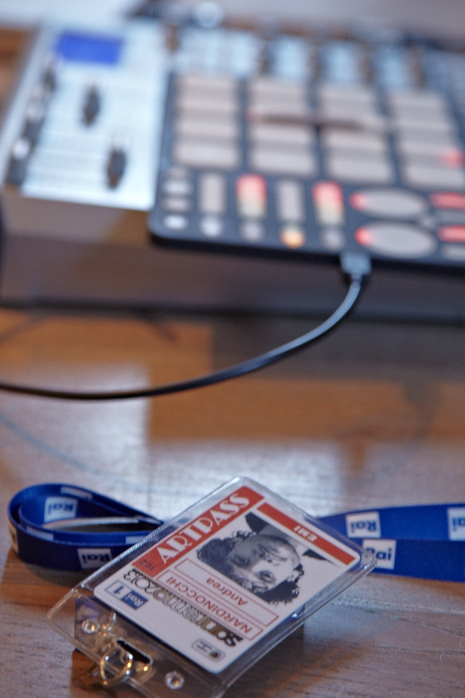 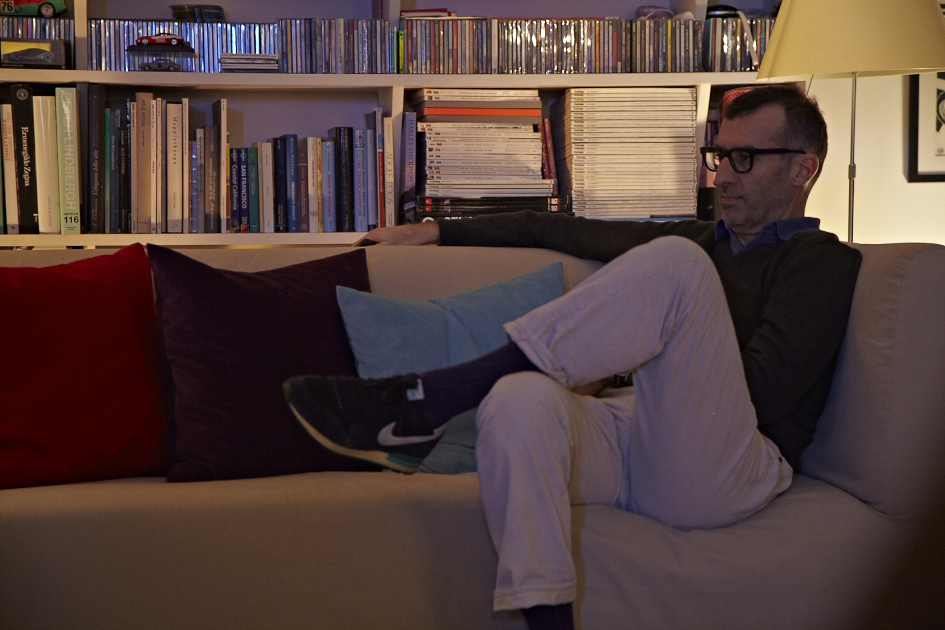 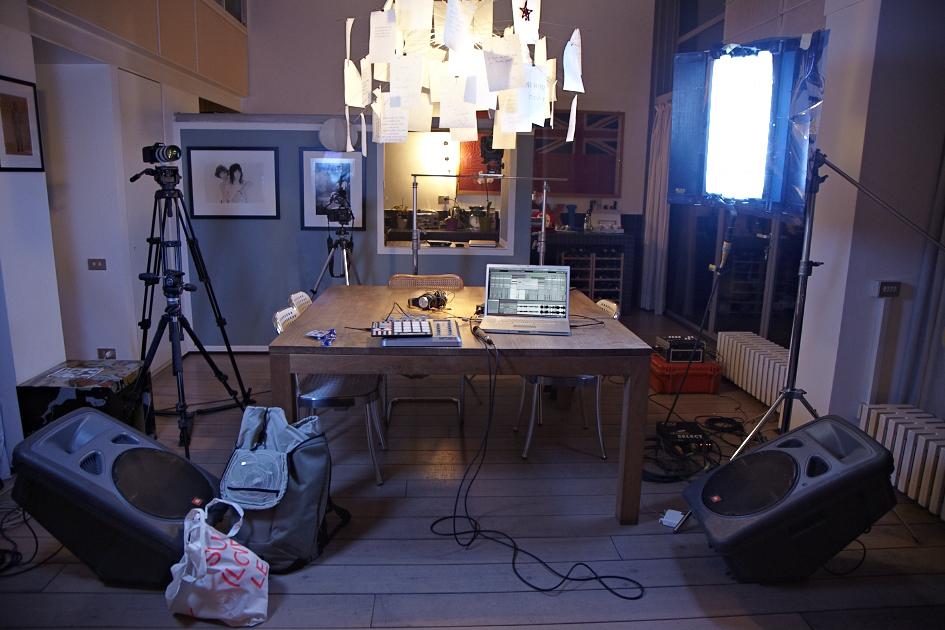 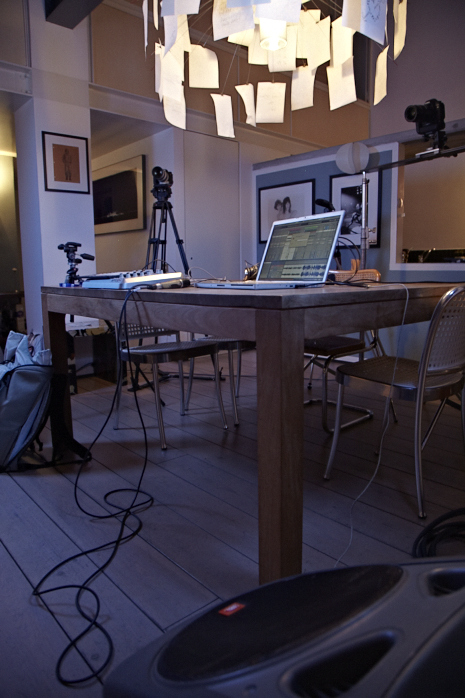 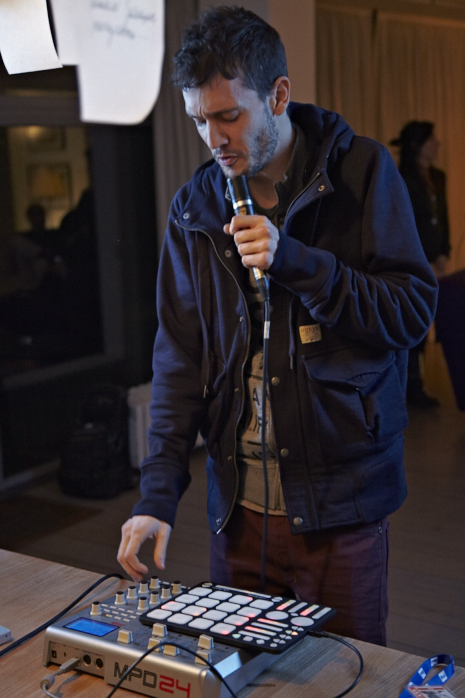 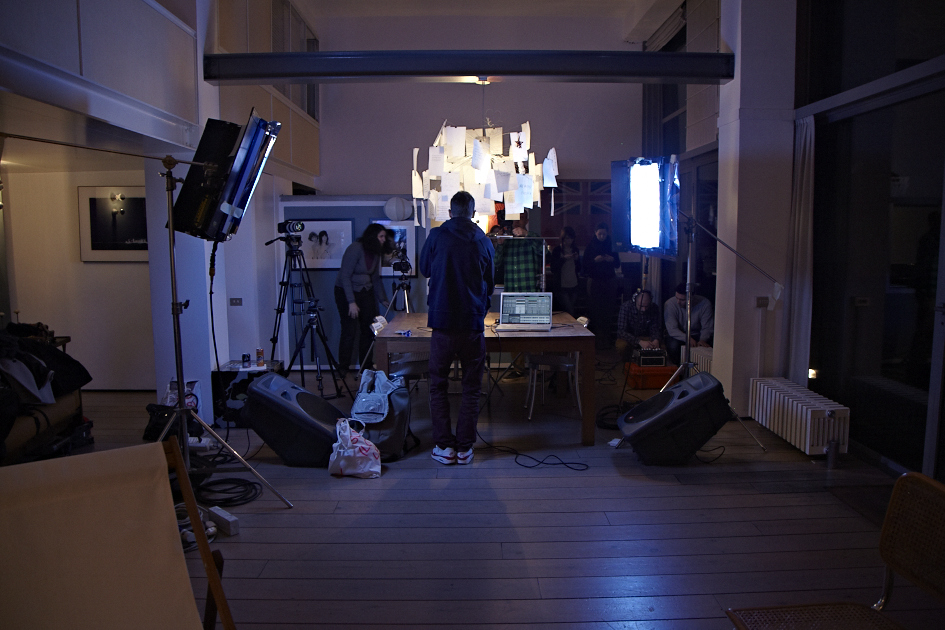 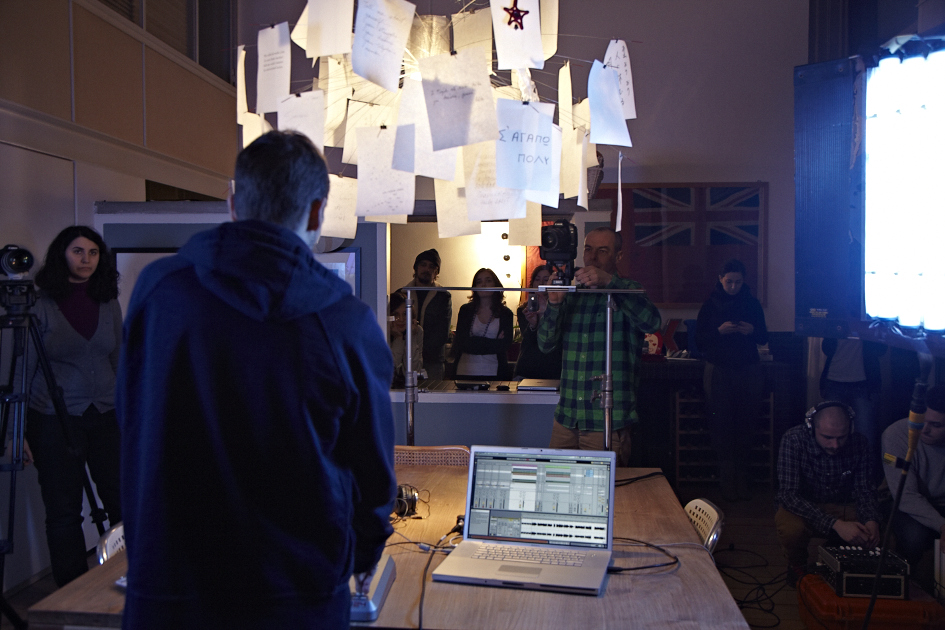 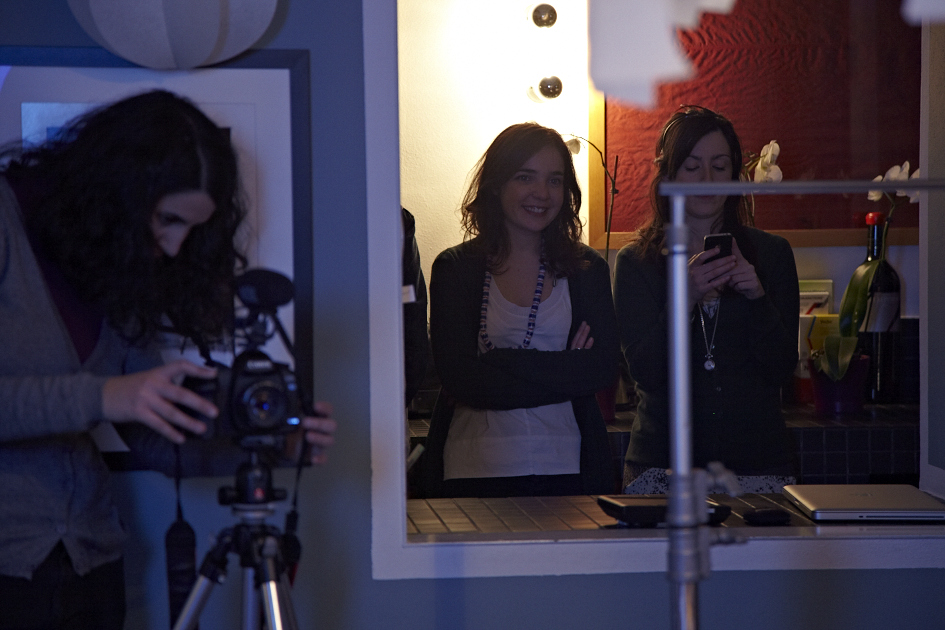 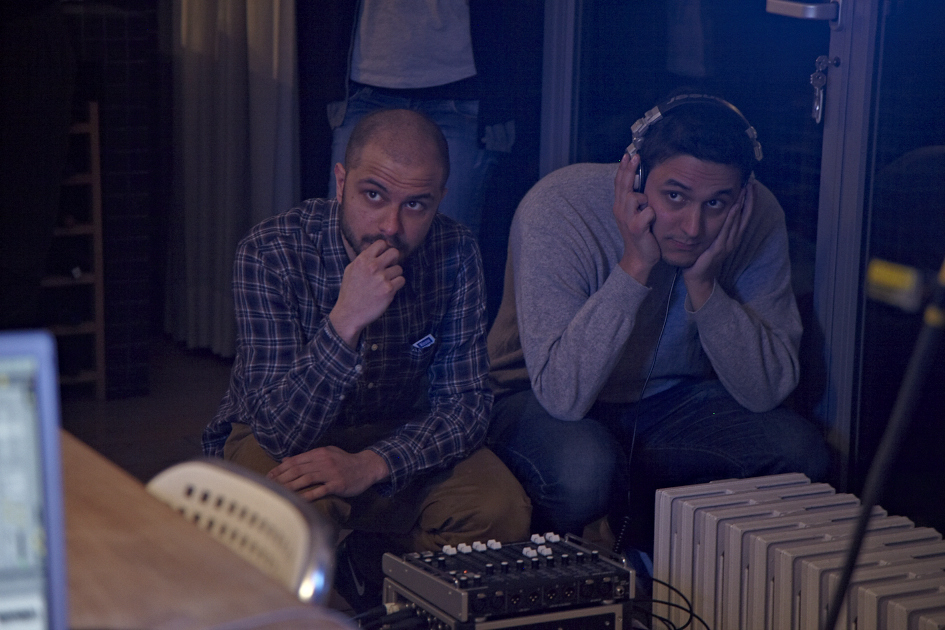 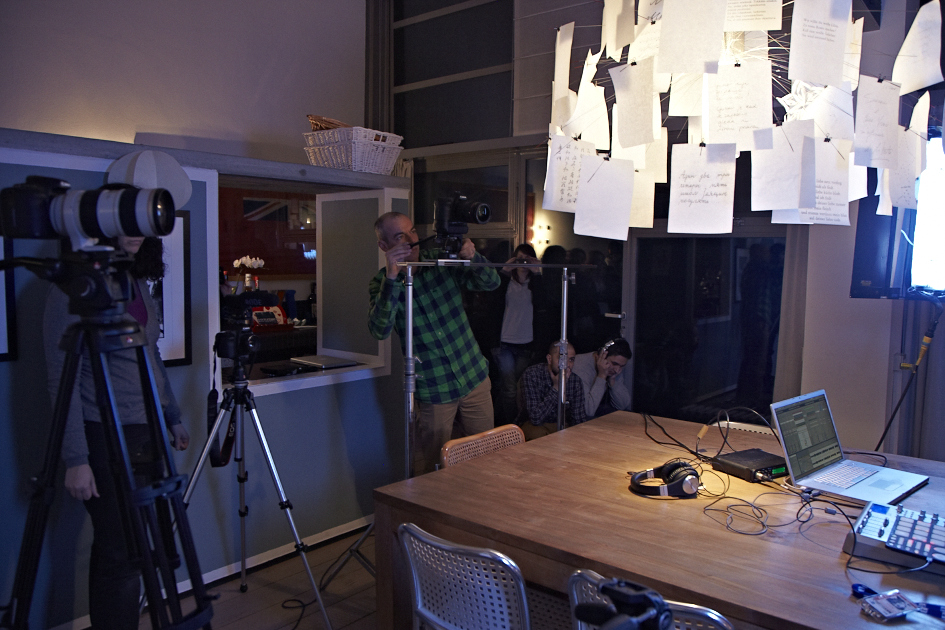 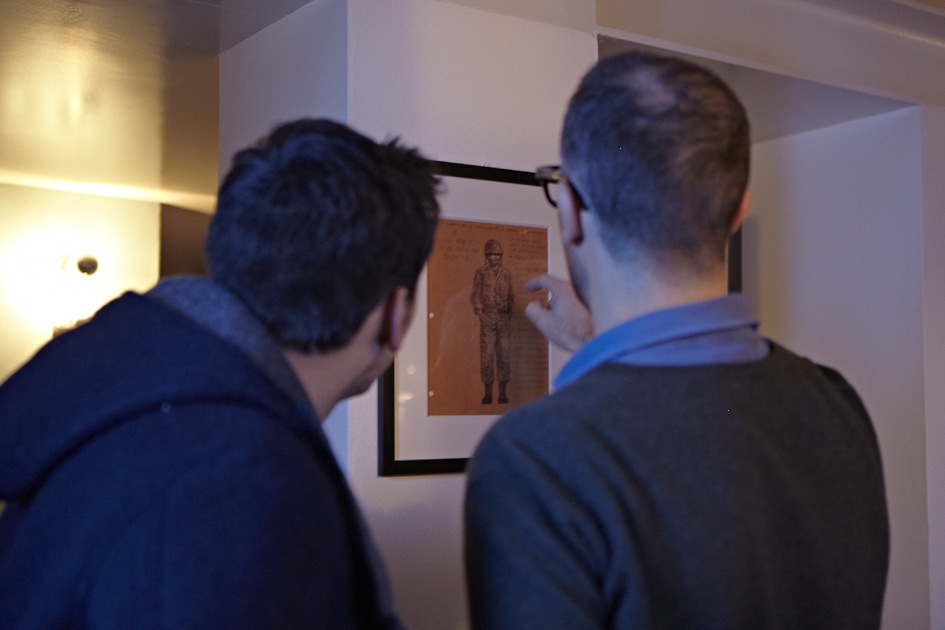 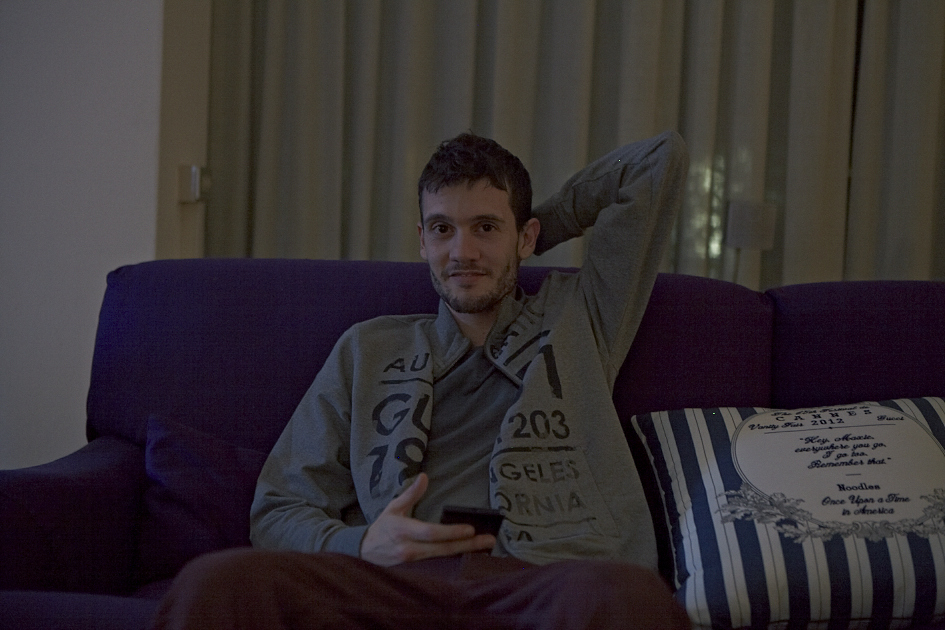