Andrea Appino was born in Pisa the 23rd December 1978. Since 1995 he has been singer, guitarist and songwriter of the band Zen Circus. With them he has published 9 albums, played in more than 1000 gigs and collaborated with Violent Femmes, Kim Deal from the Pixies, Jerry Harrison from Talking Heads, Nada, Teatro Degli Orrori, Tre Allegri Ragazzi Morti, Perturbazione, Giorgio Canali, Marina Rei, Ministri, Dente, Mariposa, Diaframma and many more. In 2013 he debuts with his first solo album”Il Testamento” (The will) for La Tempesta record, dedicated to the dark side of the Italian family. Album he took on tour with Giulio Favero and Franz Valente – bass player and drummer of the band Il Teatro degli Orrori.

The famous “Chiusa della Conchetta” is one of the 12 locks that characterized the Navigli navigation system of Milan designed by Leonardo Da Vinci. The Conchetta lock has two channels: the right one allows the flow of water when the left is closed; the aedicule made of red bricks played as shelter for the man encharged to open and close the lock, nowadays, after the restoration, hosts remote controlled instrumentation to move the lock that is still working. 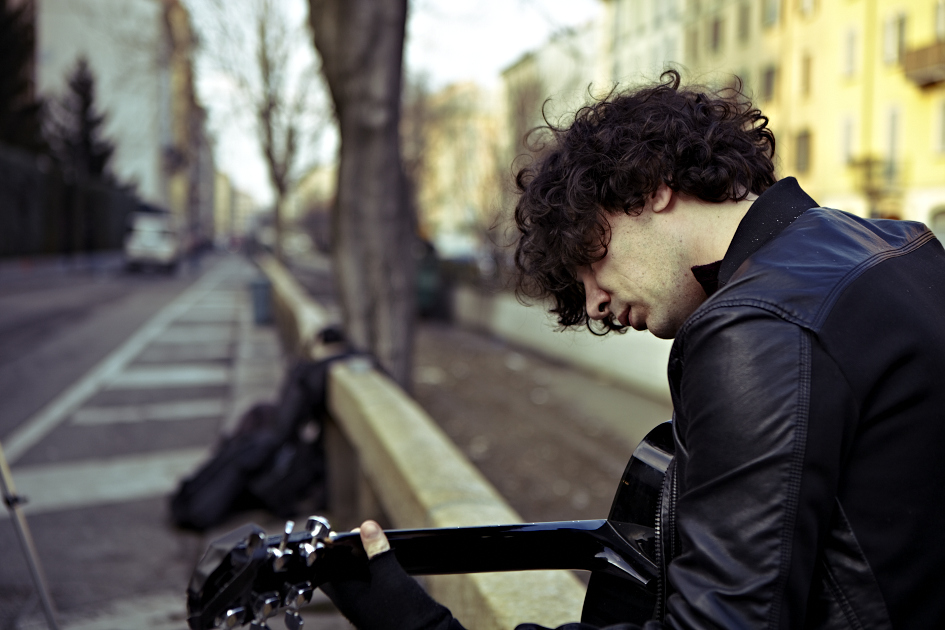 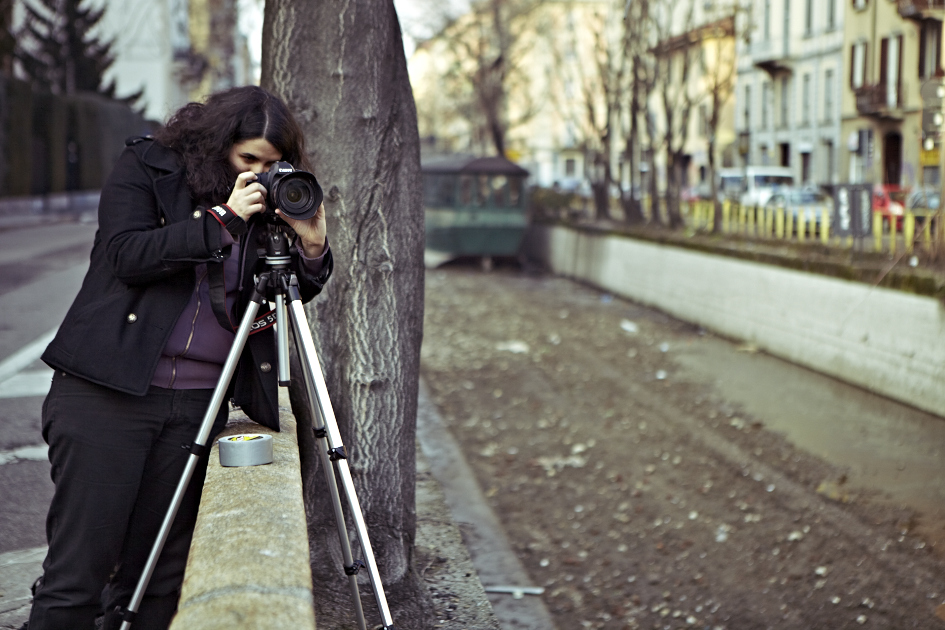 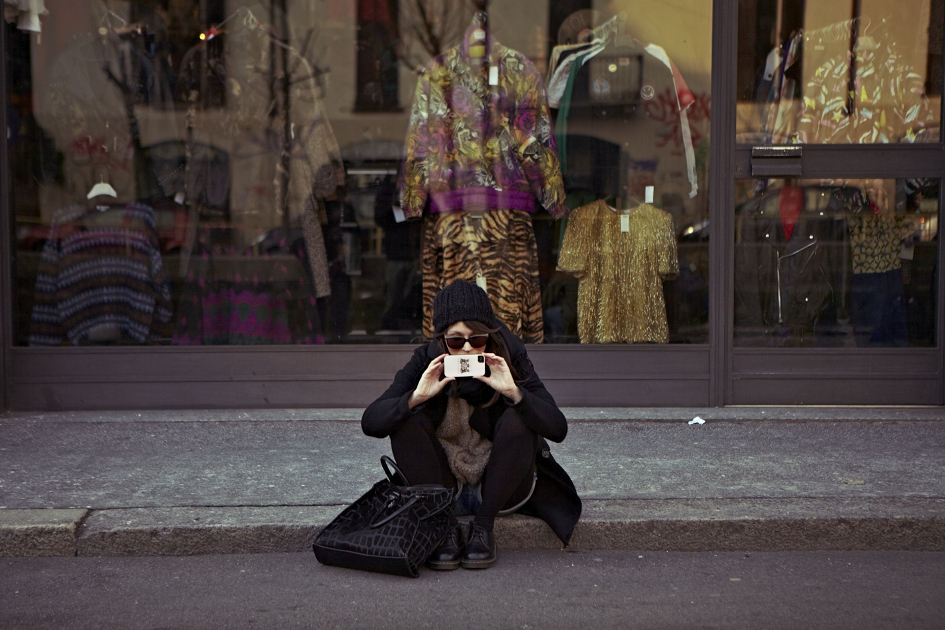 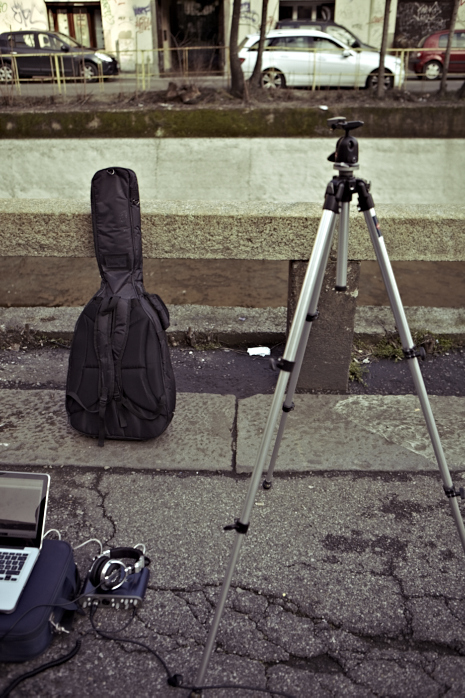 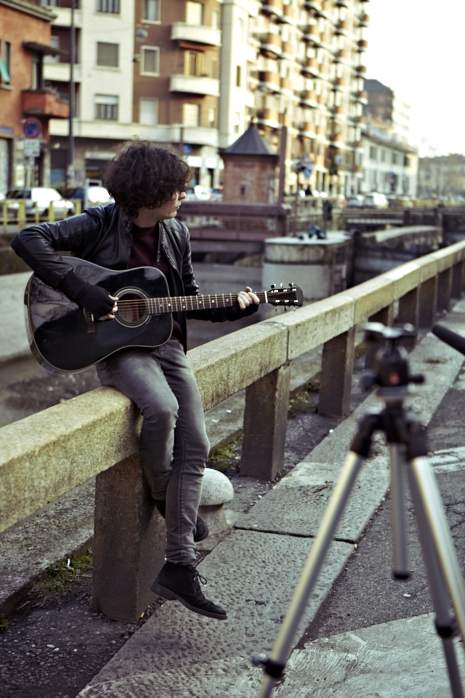 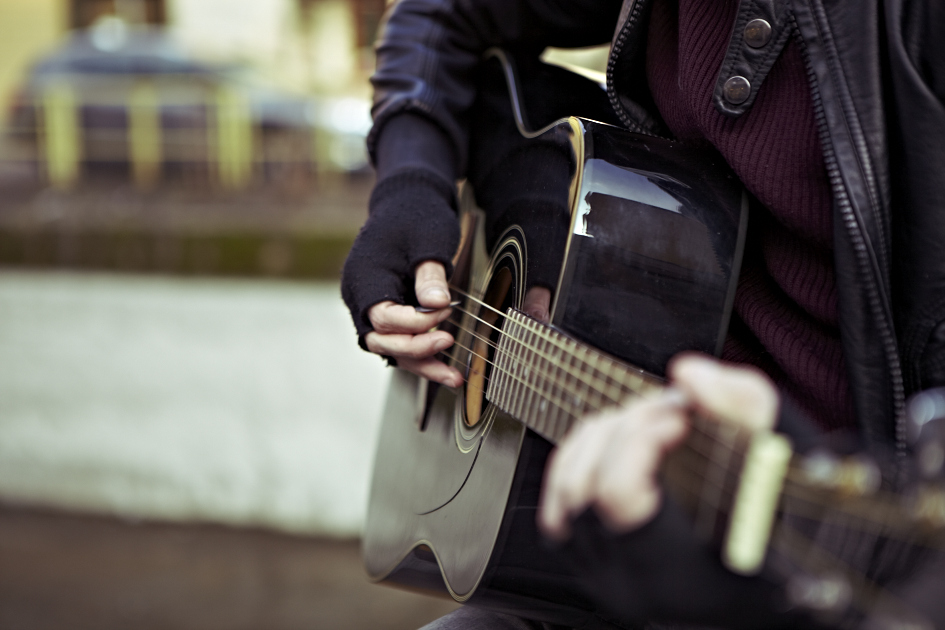 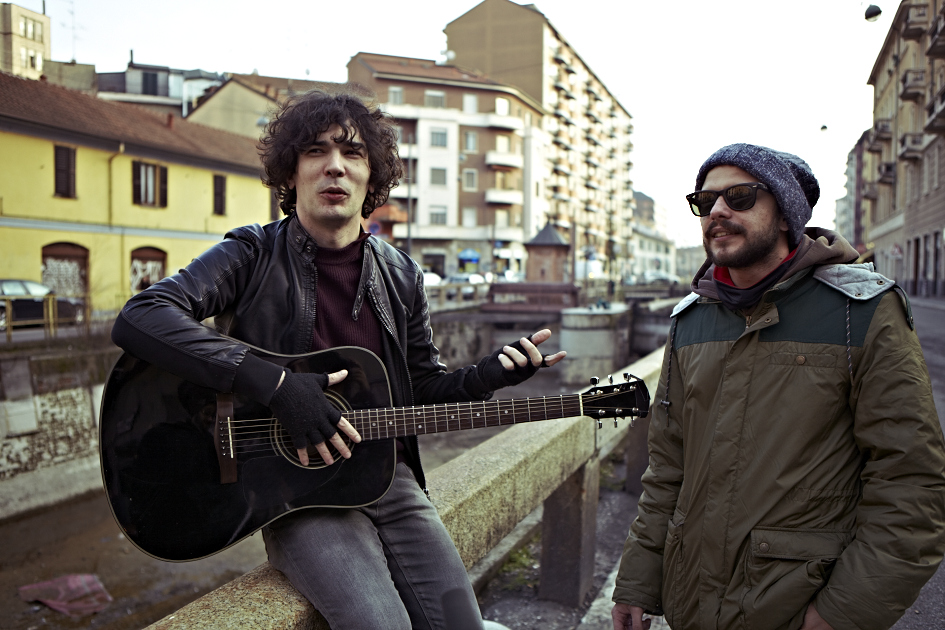 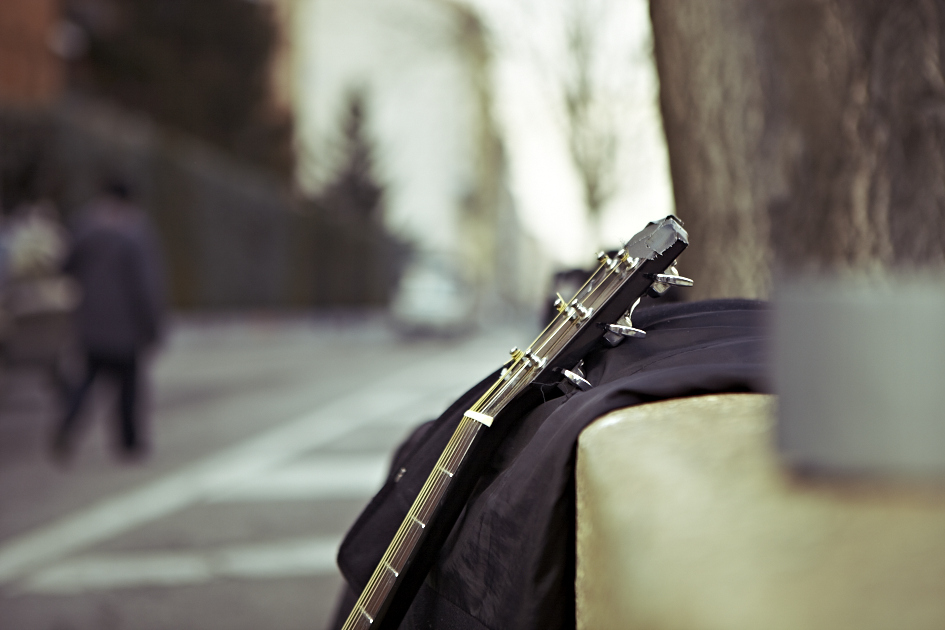 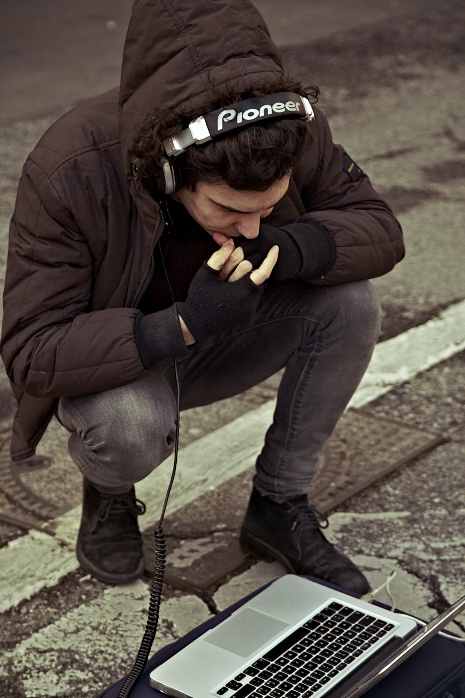 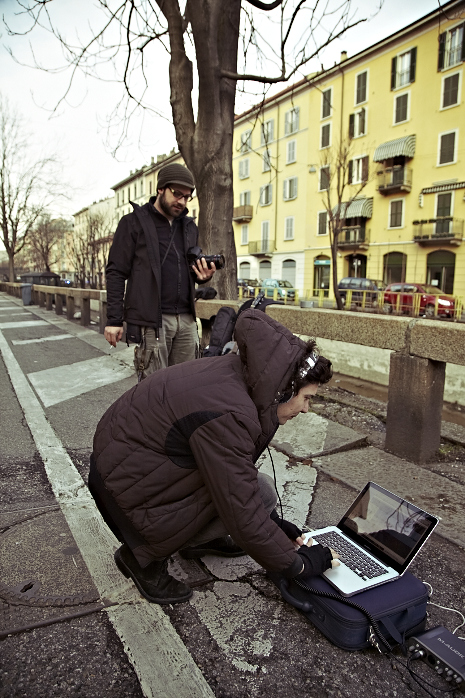