Architecture in Helsinki is an Australian band based in the inner Melbourne suburb of Northcote. Their music makes use of a wide range of instruments, from analog synthesizers and samplers; to concert band instruments like the trumpet, tuba, trombone, saxophone, clarinet etc. The band has been on multiple national and international tours, they have toured the United States and opened for David Byrne, The Polyphonic Spree and Belle & Sebastian.

The Idroscalo was founded in late 1920 as an airport for seaplanes. In the late 30 Idroscalo was renamed “the sea of Milan” because its beaches were stormed during the summer. Today Idroscalo is used as a center for recreational and sporting activities, including competitions. 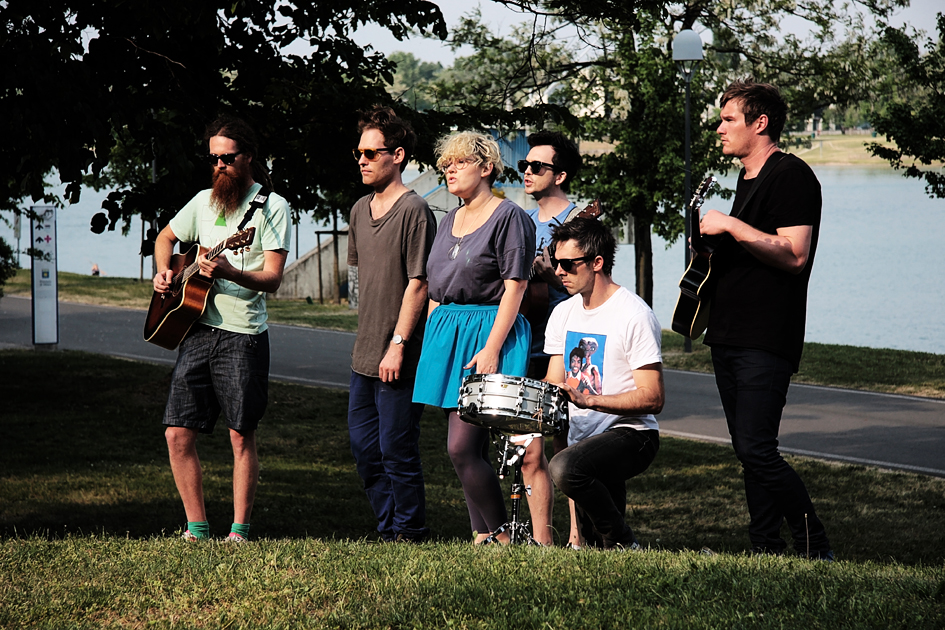 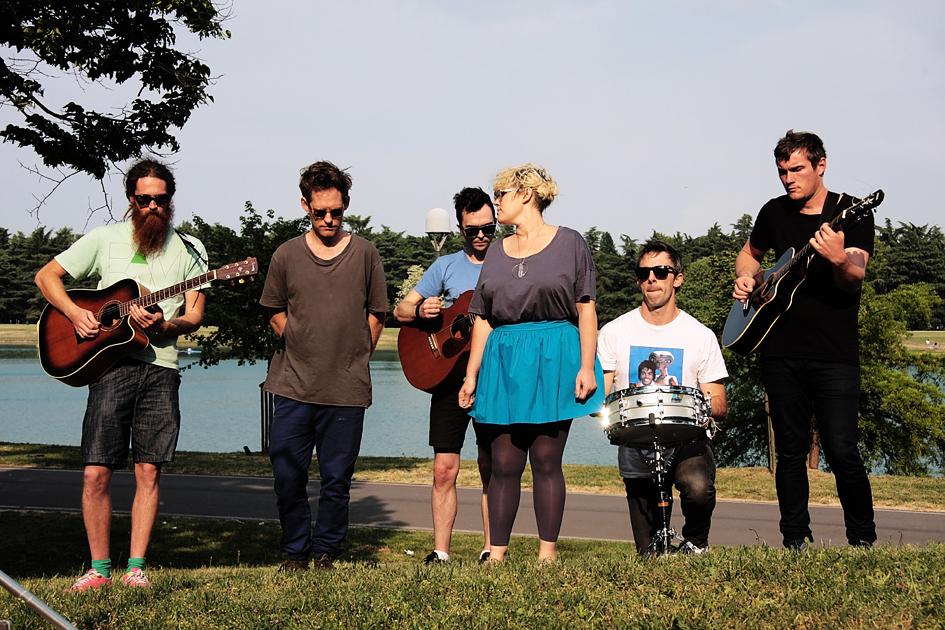 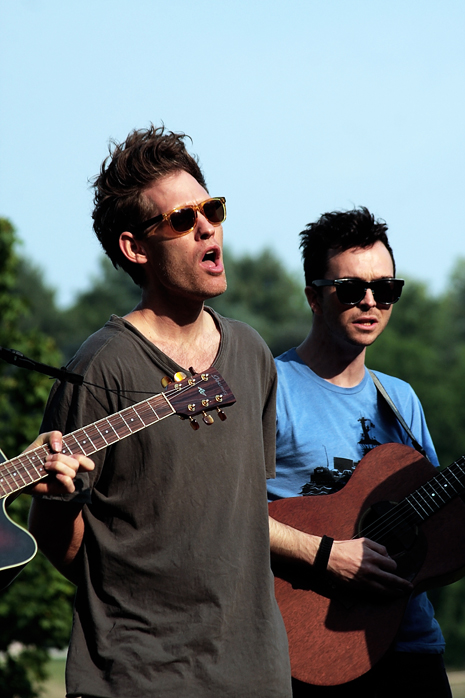 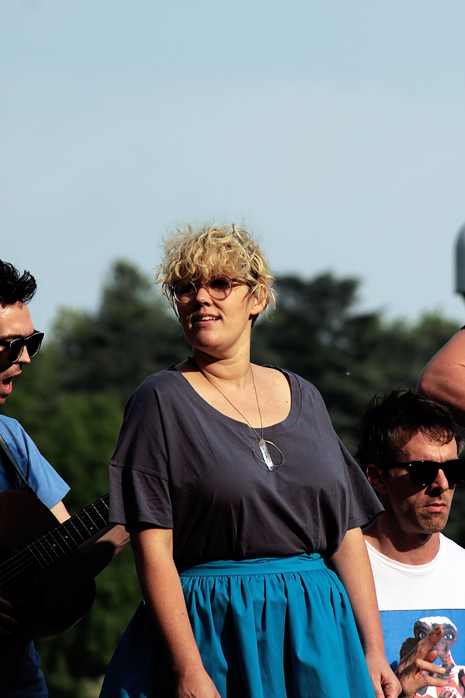 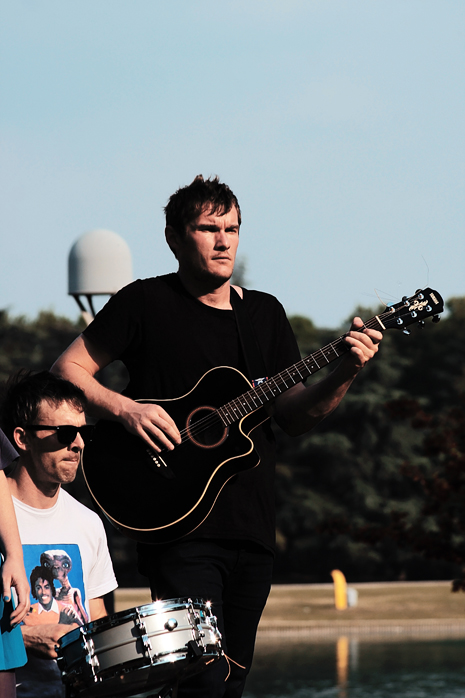 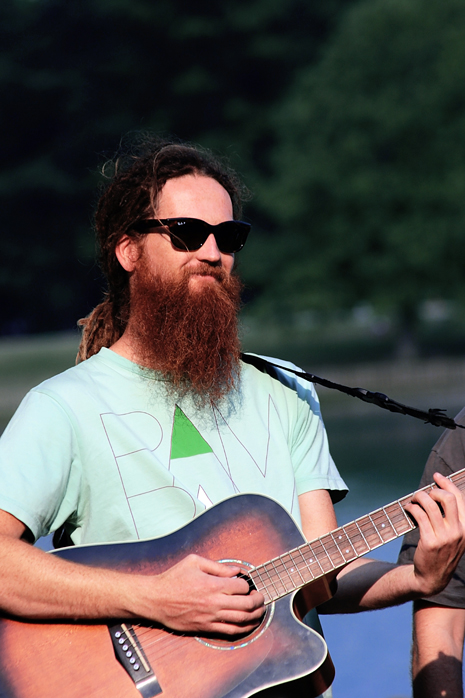 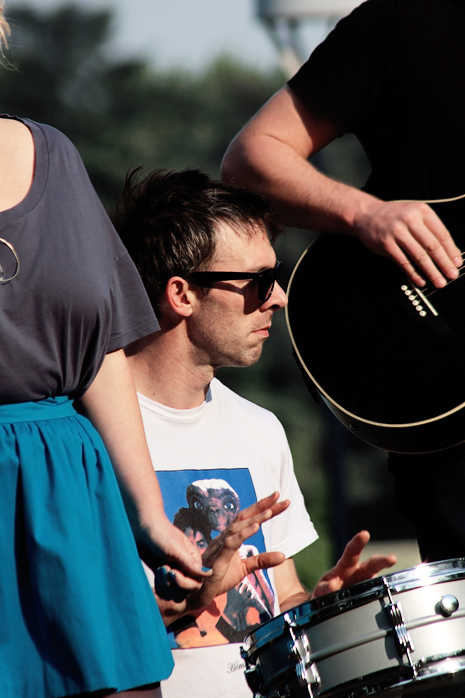 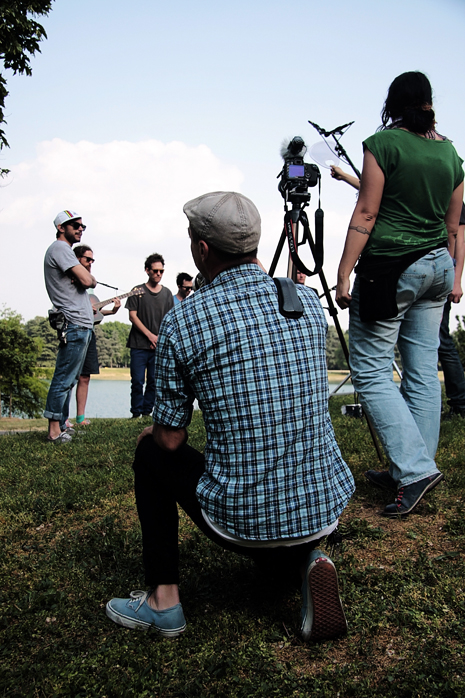 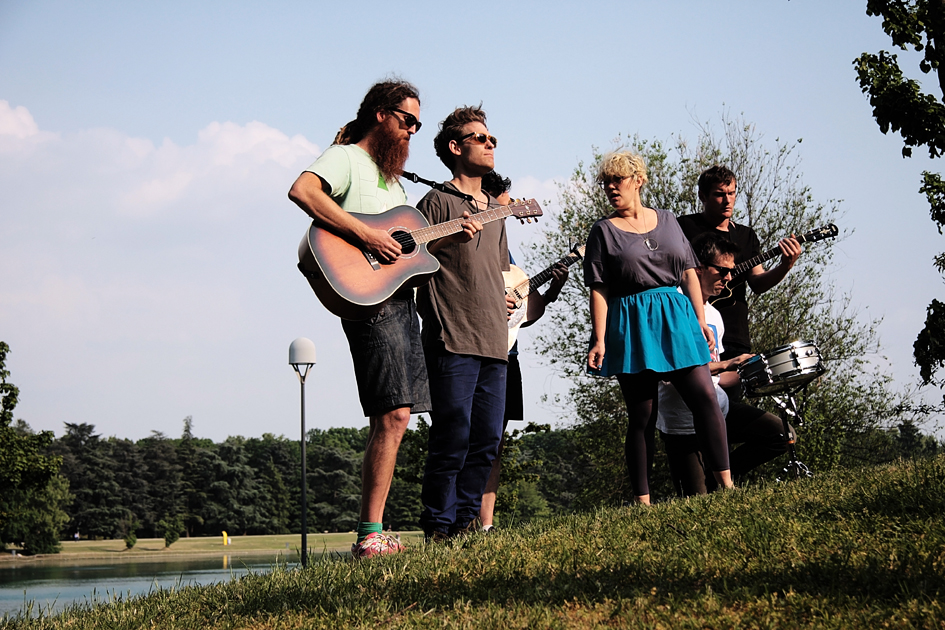