Band of Skulls is an alternative rock band from Southampton, England, consisting of Russell Marsden (guitar, vocals), Emma Richardson (bass, vocals), and Matt Hayward (drums). Band of Skull second studio album “Sweet Sour” was recorded at Rockfield studios in Wales. It is produced by Ian Davenport (Supergrass, Badly Drawn Boy) who also produced their debut album. The album has was released on February 2012 (in the UK, Europe and US). 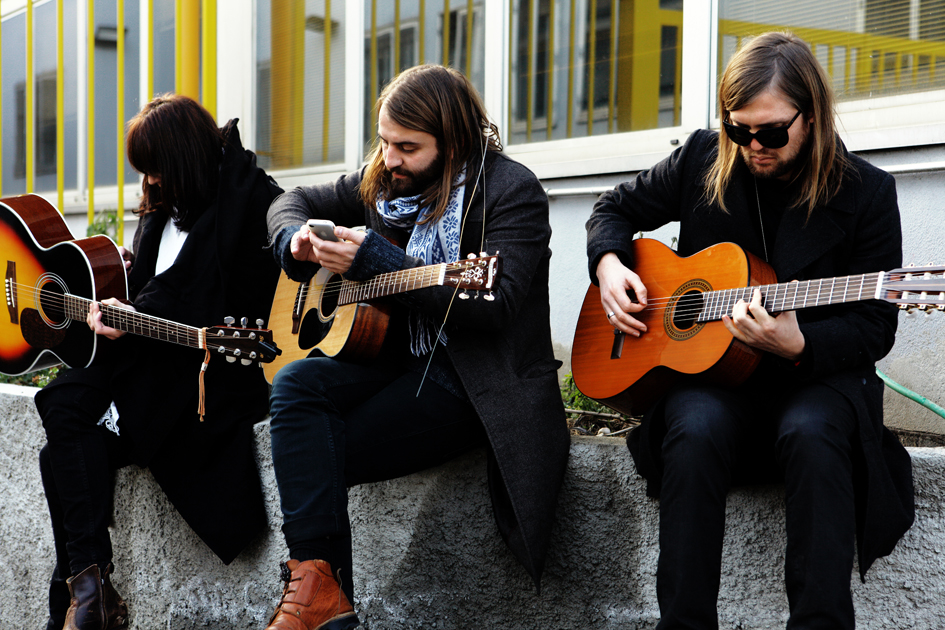 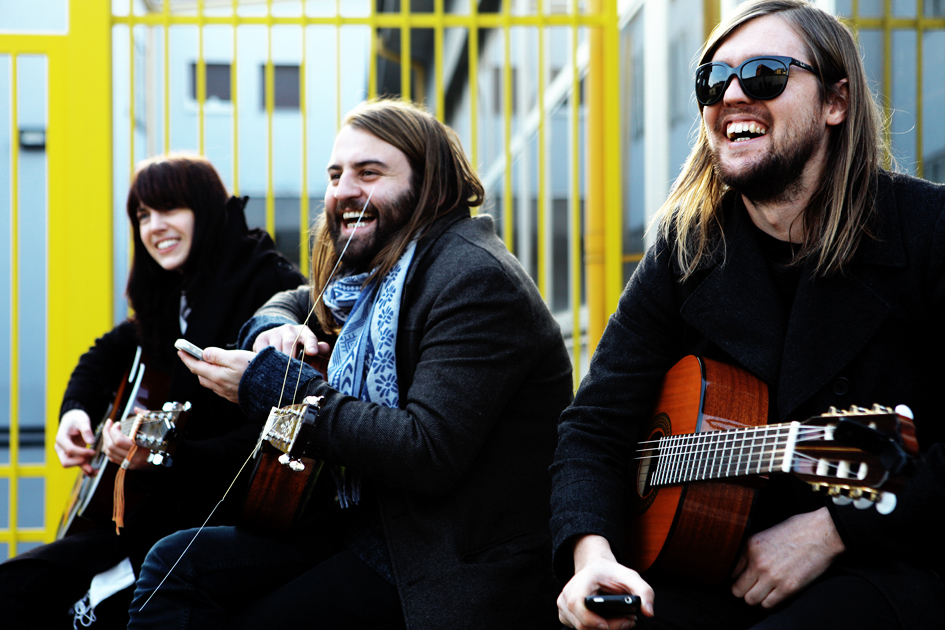 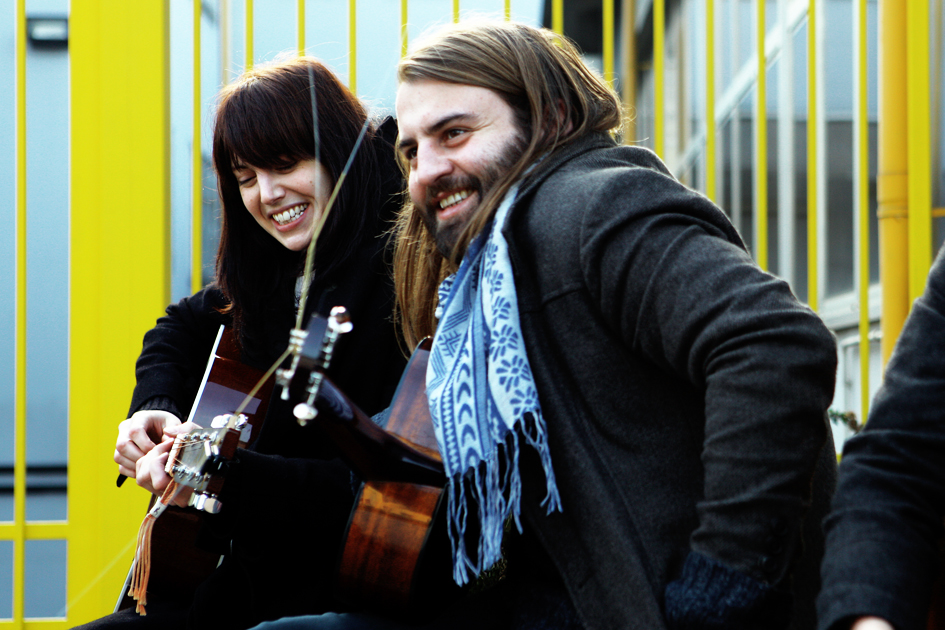 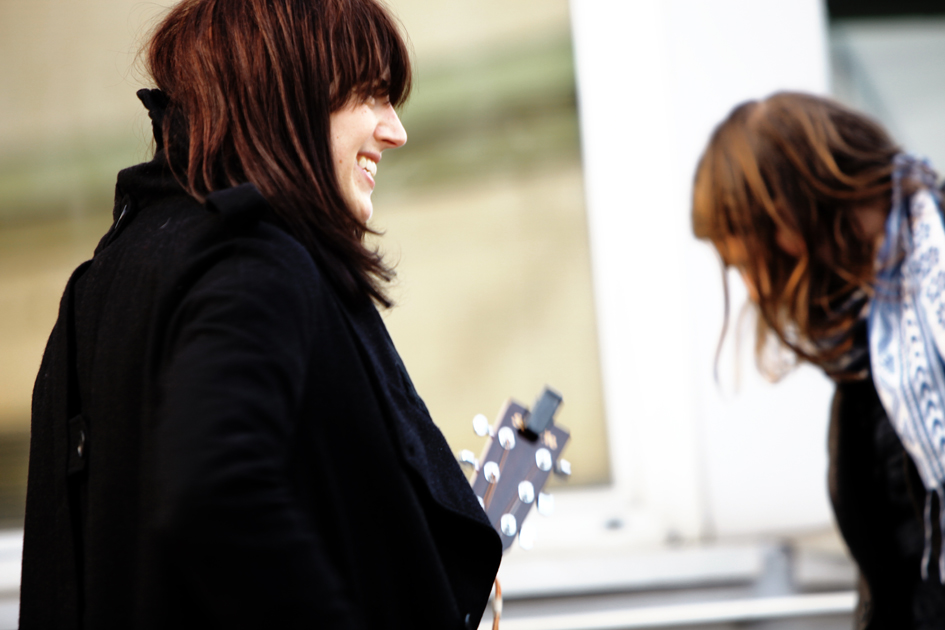 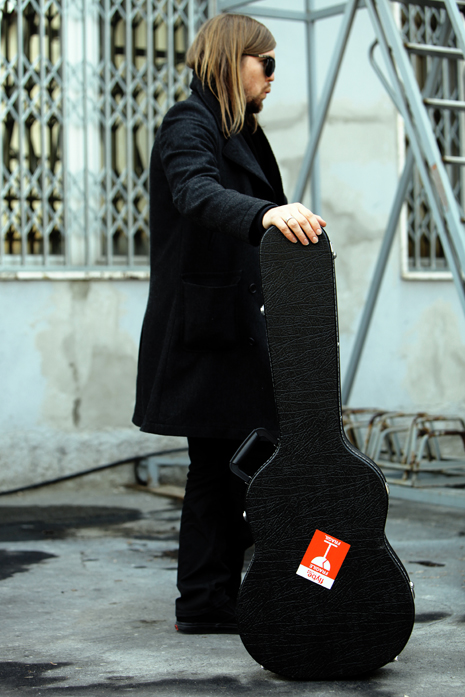 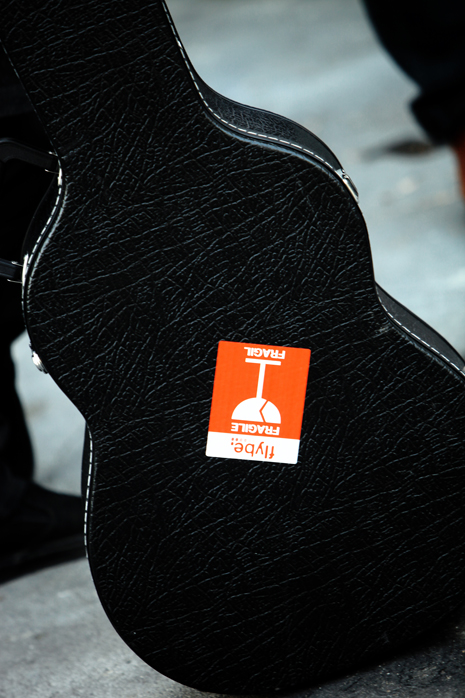 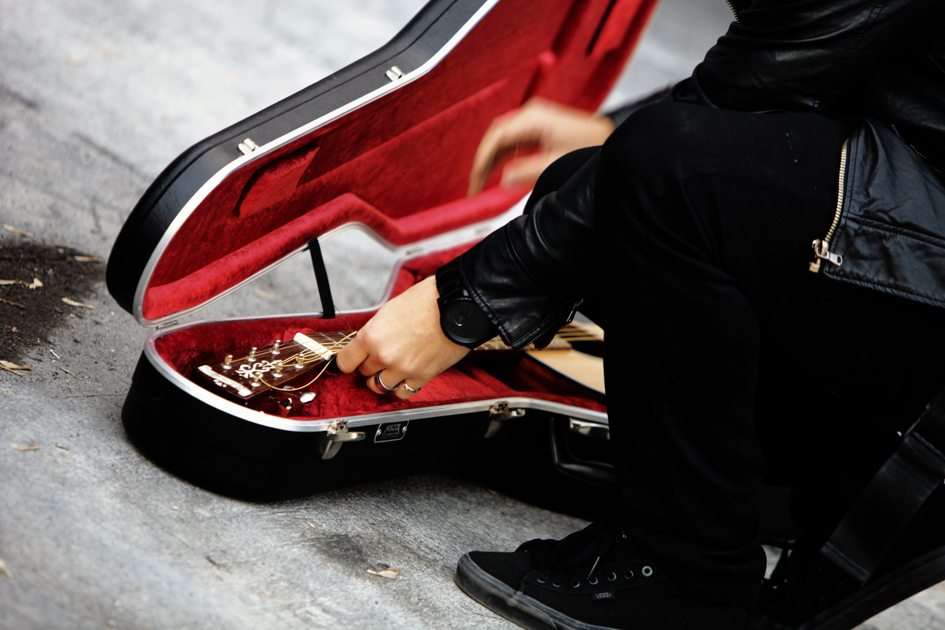