Beth Orton is a BRIT Award–winning English singer-songwriter, known for her ‘folktronica’ sound, which mixes elements of folk and electronica. She was initially recognised for her collaborations with William Orbit and the Chemical Brothers in the mid 1990s. American films and television programmes such as “Felicity”, “How to Deal”, “Charmed”, “Dawson’s Creek”, “Vanilla Sky” and “Grey’s Anatomy” have featured her music and provided her with exposure to a more mainstream American audience.
On July 2012, her new “Sugaring Season” was announced as the follow up album to “Comfort of Strangers”. Recorded in Portland, Oregon, USA, the album is produced by Tucker Martine.

“Marta Sui Tubi” is a project born when Giovanni Gulino (former and voice of “Use And Abuse”) and Carmelo Pipitone (voice and guitar of “RYM”) decided to make music together in the summer of 2002. Now Giovanni, together with Tania Varuni, founded “Music Raiser”, a website about crowfounding related to music. It allows bands and artists to accomplish their projects through a fundraising tool in exchange for exclusive rewards for the fans. 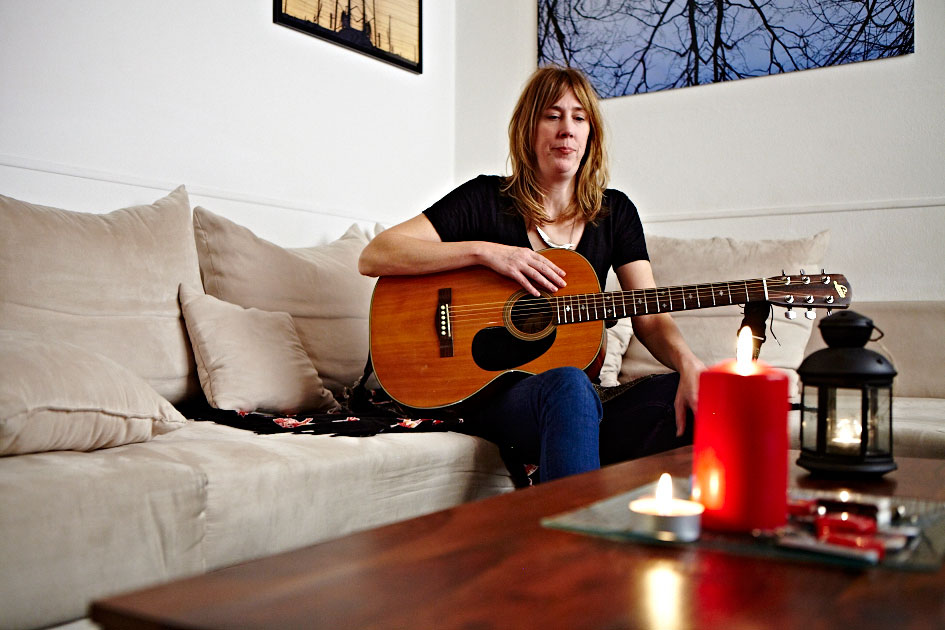 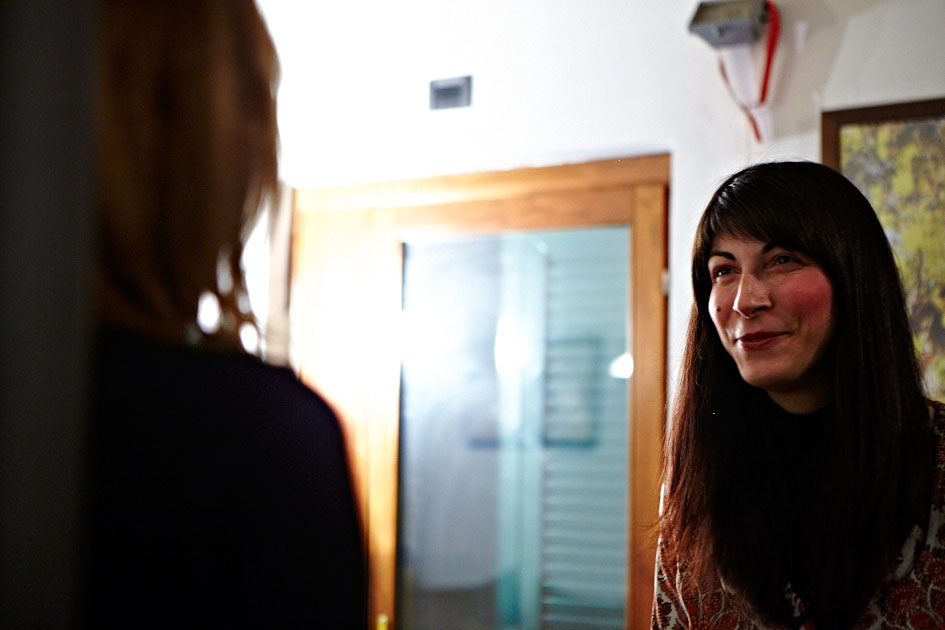 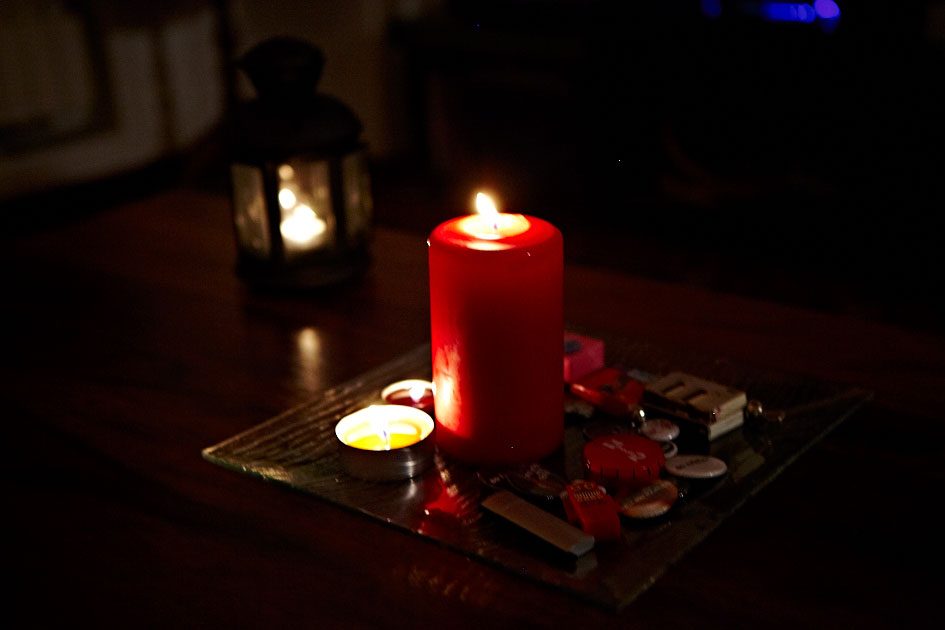 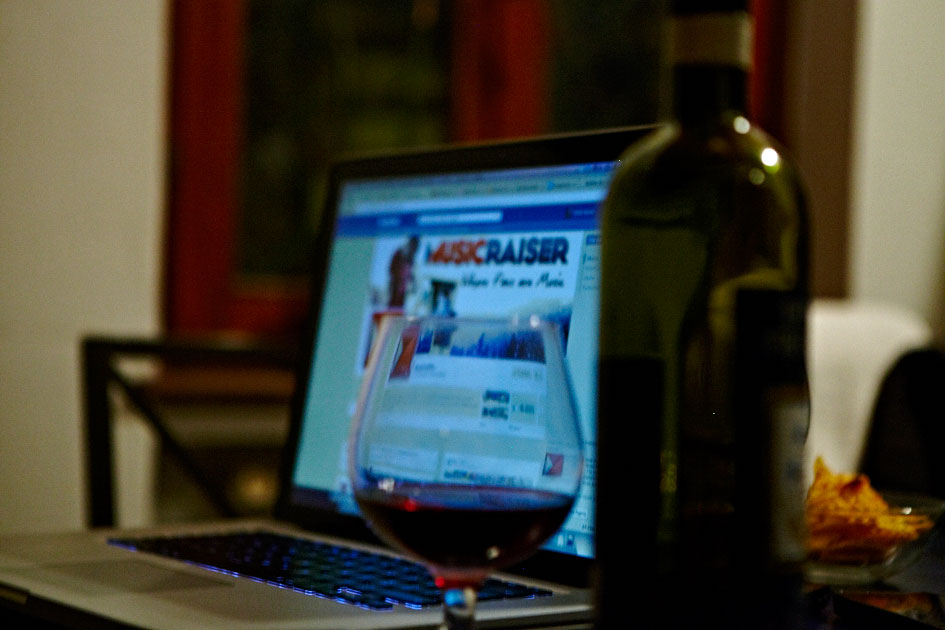 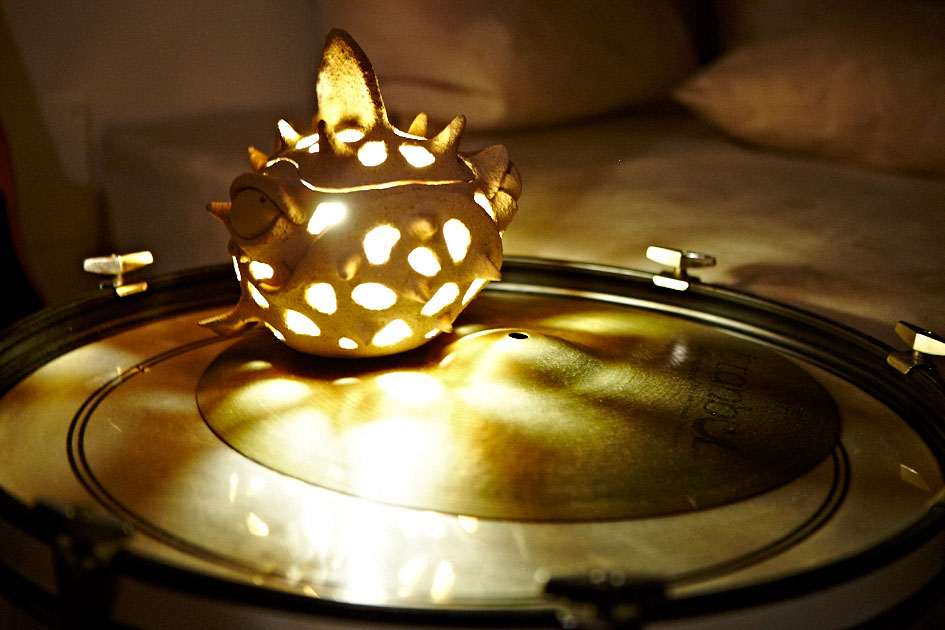 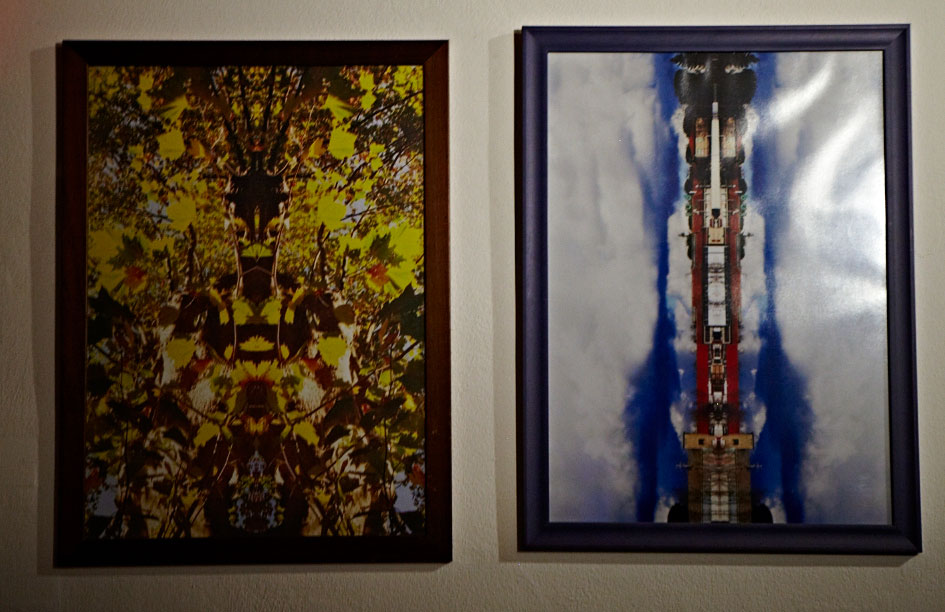 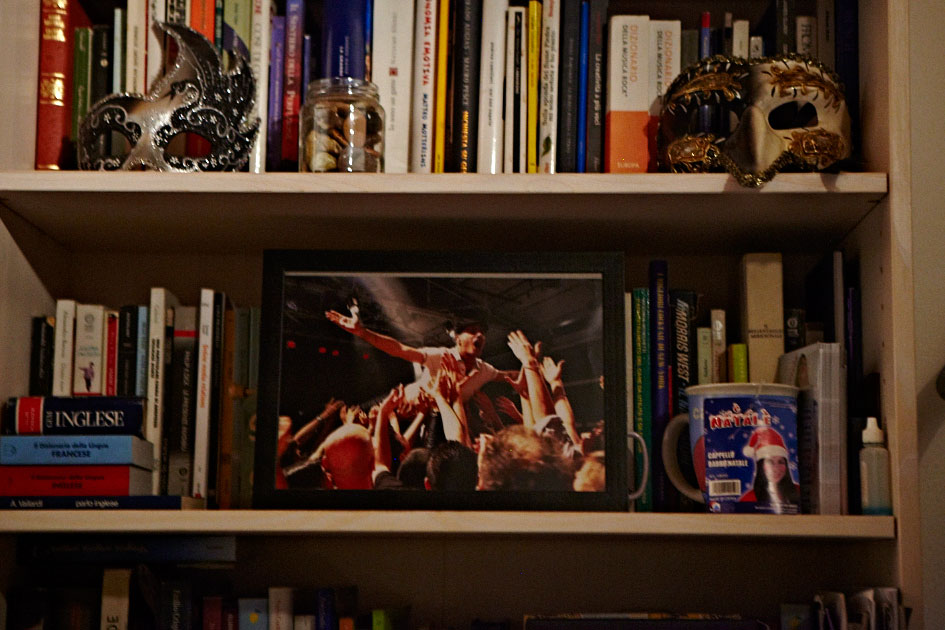