The Giangiacomo Feltrinelli Foundation’s by Herzog & de Meuro , on Viale Pasubio, Milan, was founded with a specific aim: to become a hub, a platform of debate between different realms, domains and players. To provide a network of contacts, inspiration and a space for constructive listening. The new buildings are inspired by the simplicity and generous scale of historic Milanese architecture as Ospedale Maggiore, Rotonda della Besana, Lazaretto and Castello Forzesco. They are also inspired by the long, linear Cascina buildings of traditional rural architecture in Lombardy.

Black Beat Movement is an alternative soul collective founded in Milan in 2012. The band builds its sound mixing the richness of nu soul and hip hop with new songwriting. In the years, their incessant touring brought them all over Italy and further, and has seen them opening for many popular artist, such as: De La Soul, Alpha Blondy, Julian Marley, Africa Unite, Sud Sound System, Clementino, Aprés la Classe, The Bluebeaters, Hiatus Kaiyote, Luciano and The Coup.
In 2018 the band released the new album “RADIO MANTRA (Grande Onda)”. 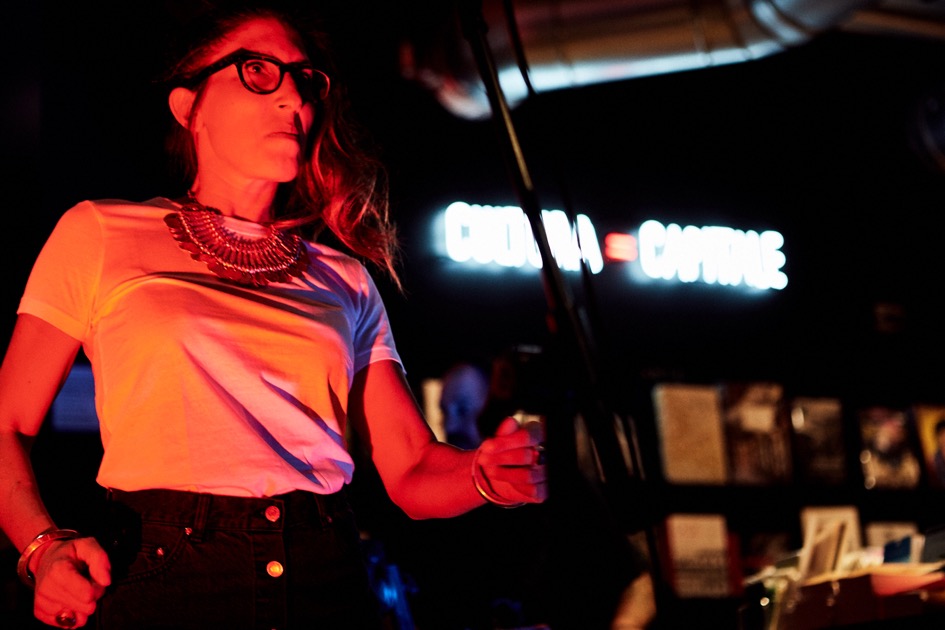 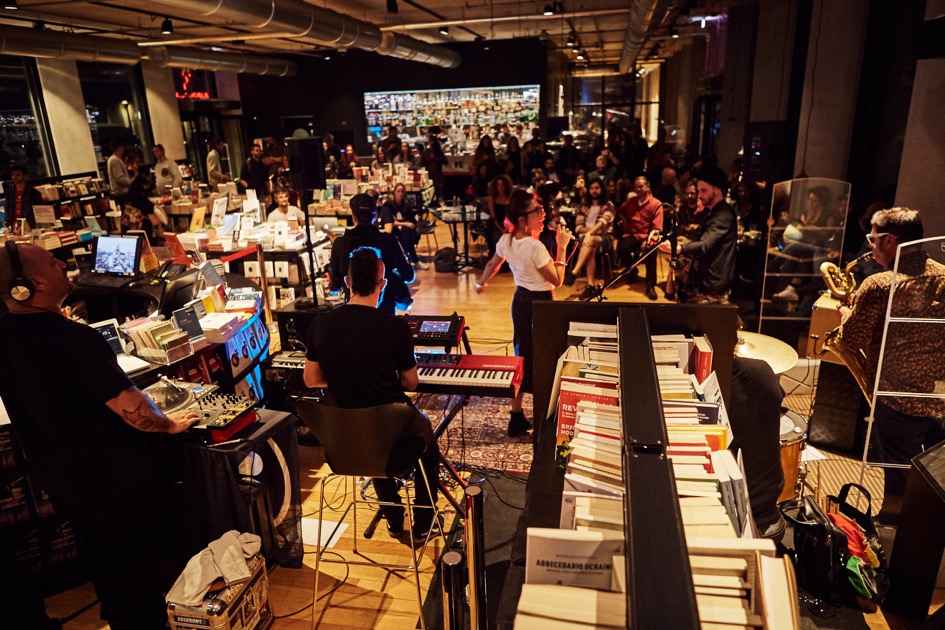 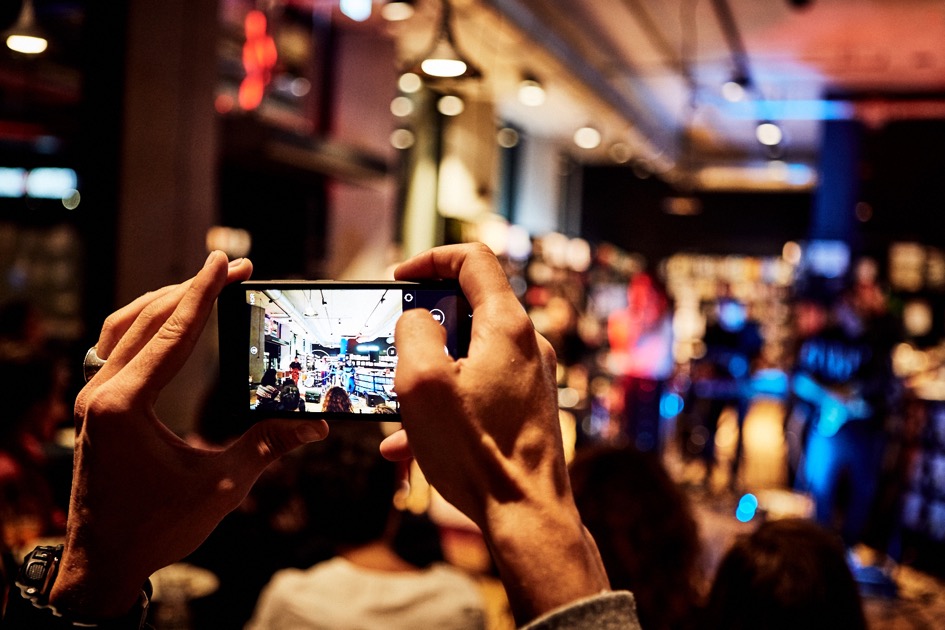 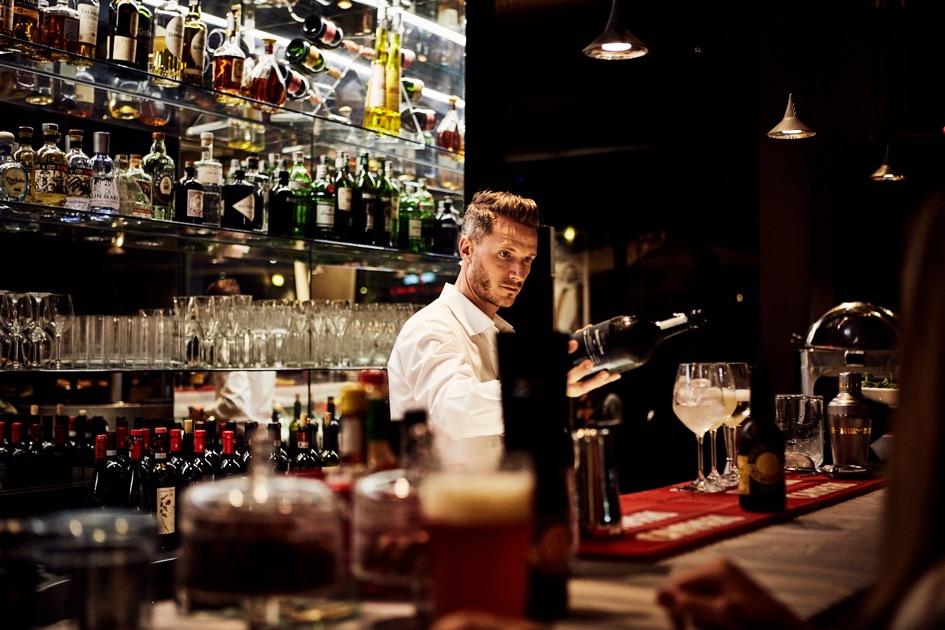 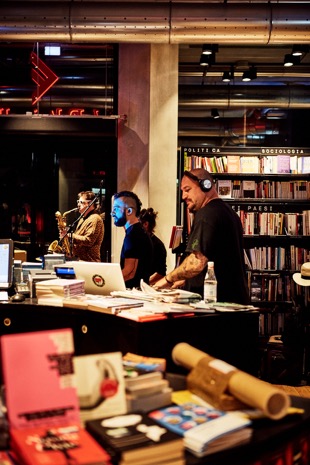 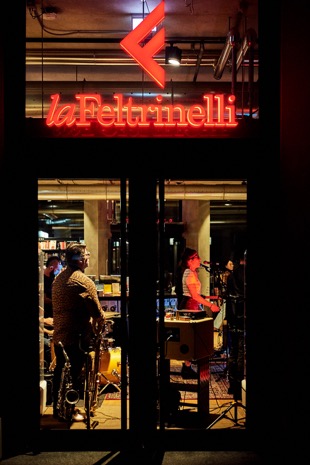 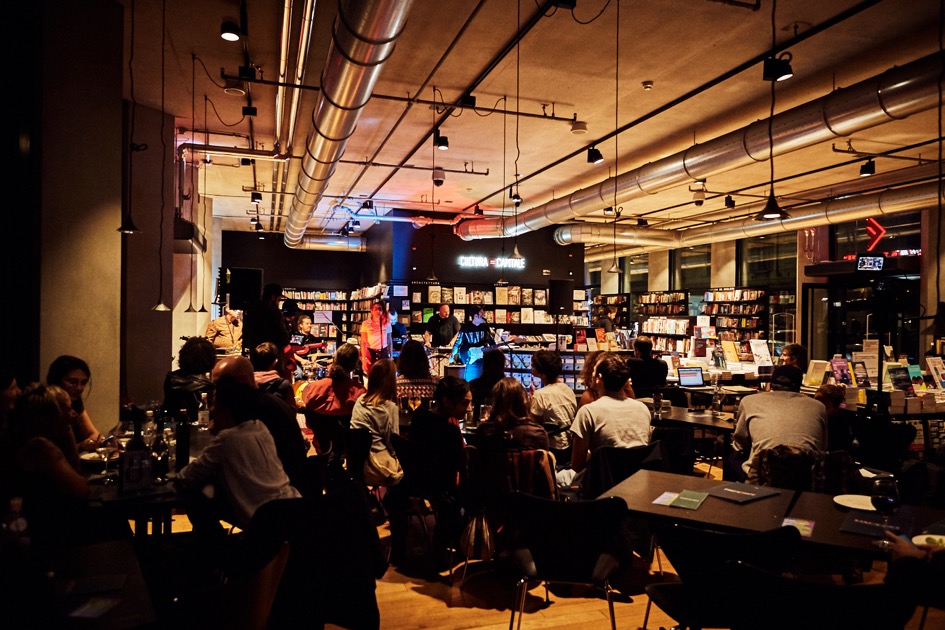 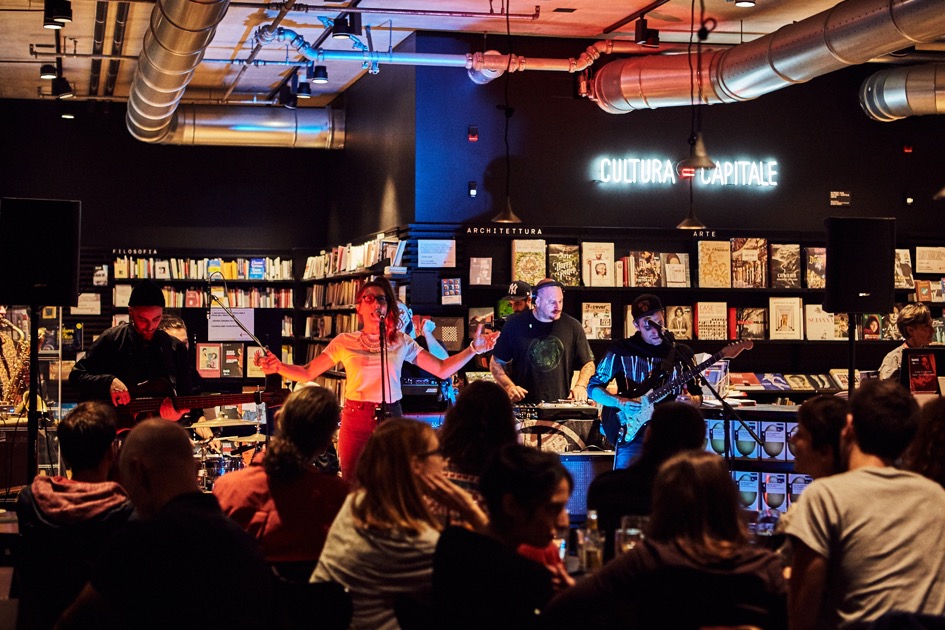 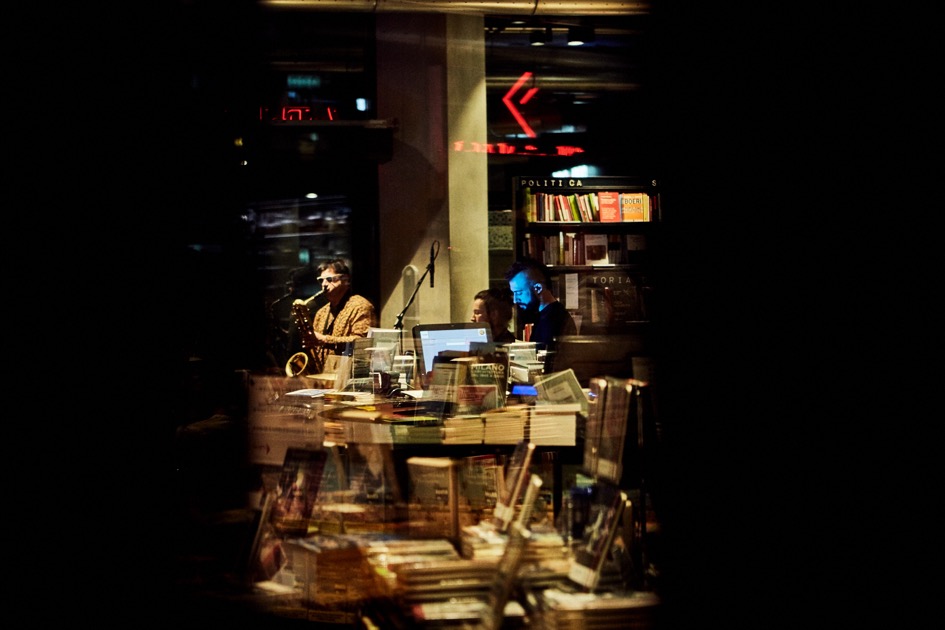 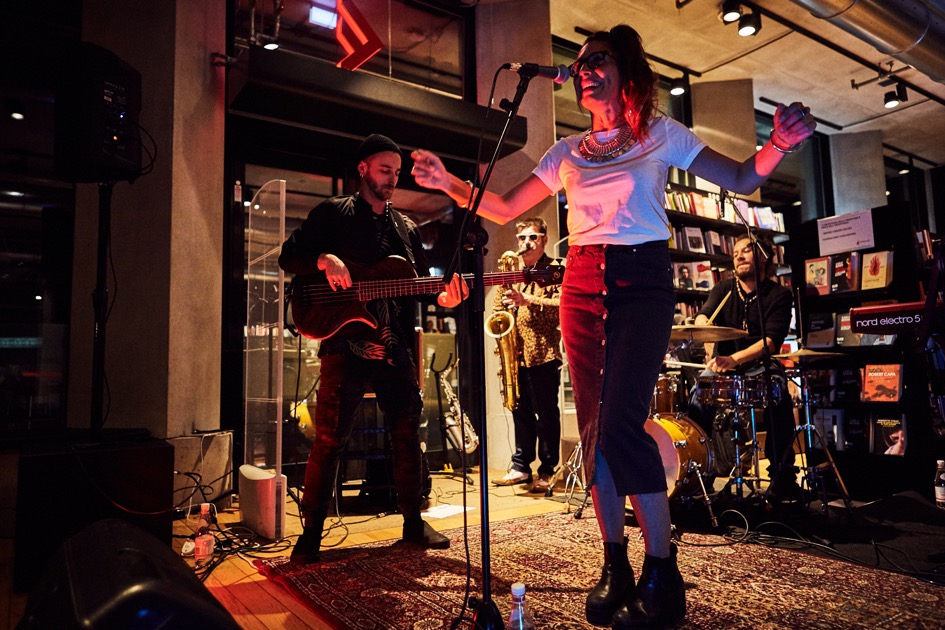 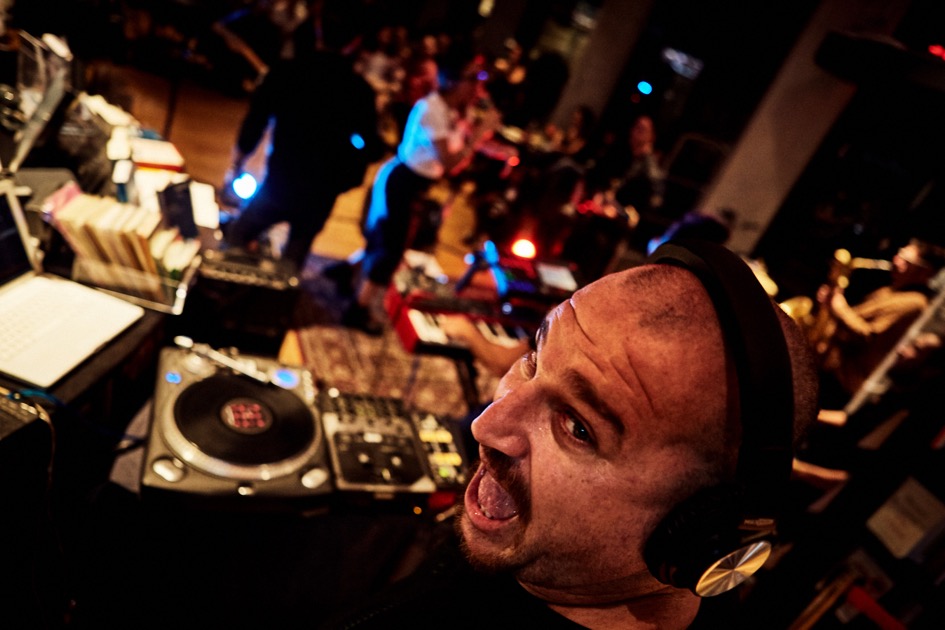 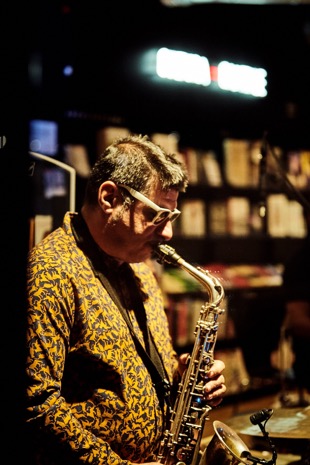 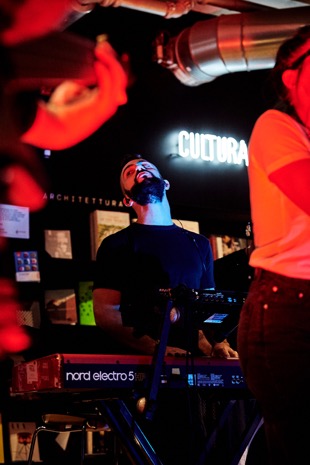