Black Eyed Dog is a project founded by Fabio.P in 2006. Critically acclaimed first album “Love is a Dog From Hell” deliberately inspired by the poetry of Charles Bukowski came out in 2007, followed by “Rhaianuledada (Songs to Sissy)” in 2009. 2012 latest release “Too Many Late Nights” switched the musical direction toward a less acoustic, singer songwriter kind of approach. As Anna Balestrieri and Al Falzone joined in as stable members, the band started developing toward a pretty unusual and more personal sonical direction characterized by a heavy, voodoo like drum section and by the use of atypical instruments, such as cigar boxes and electric mandolins. “Early Morning Dyslexia” Ep, is their last work issued on March 2013 by the label 800A Records.
Some tracks from this CD were included in the movie “Holding My Breath” by Constanza Quatriglio, presented at the 70th Venice Film Festival in September 2013. The three members of the band were also asked to act in the movie and Anna Balestrieri was given the role of co-star with Alba Rohrwacher. The band describe their music as a blend of “PunkRomanticPsychoBlues”.

Bode, established in 2006, is a music shop in Milan specialized in accessories for instruments. Exclusive retailer in Italy for leading brands as D’Addario, Evans, Rico, Planet waves, Oro-mark and Puresound, Bode is a point of reference for professionals, students, theatres, audio services, recording studio etc. 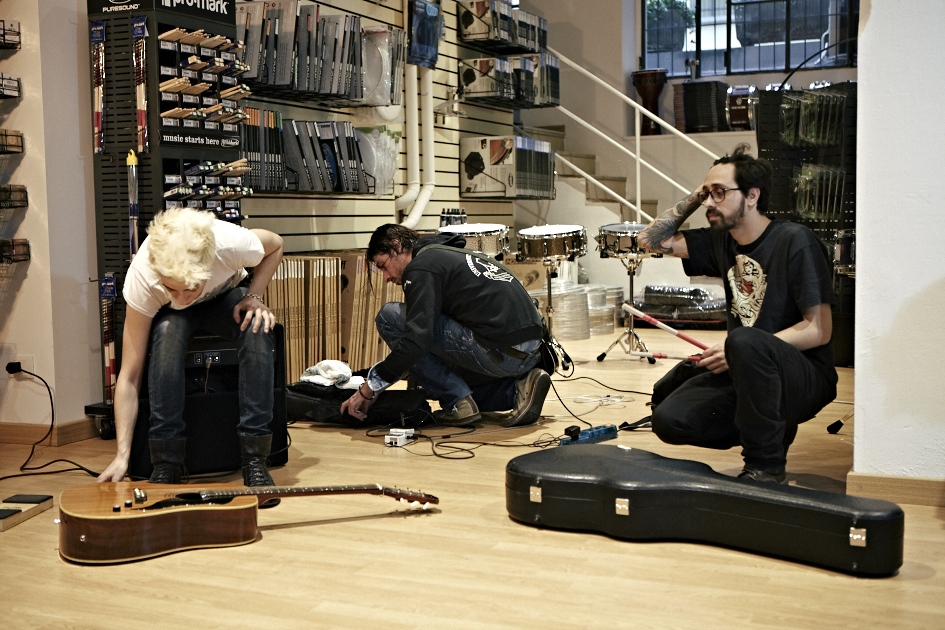 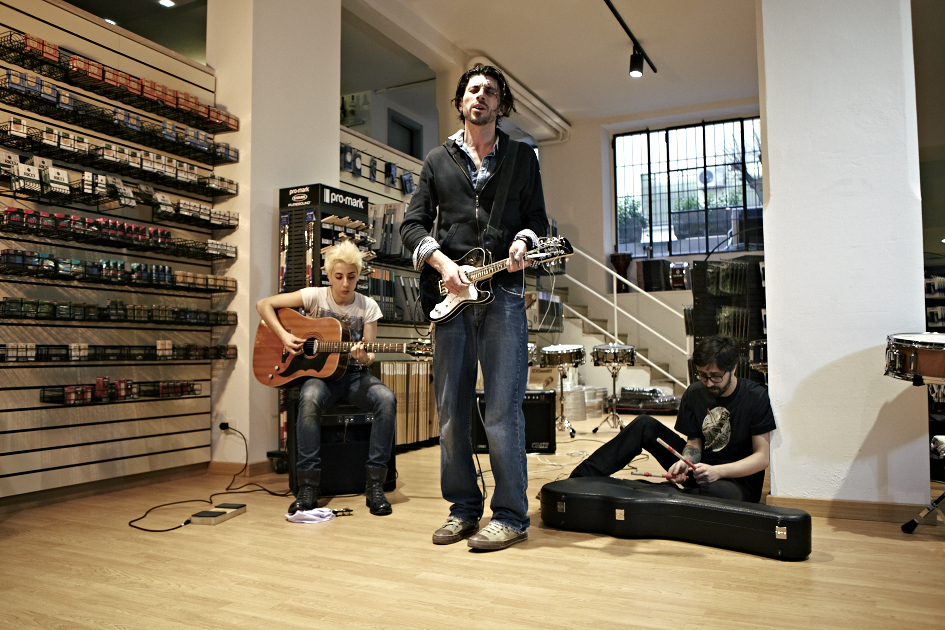 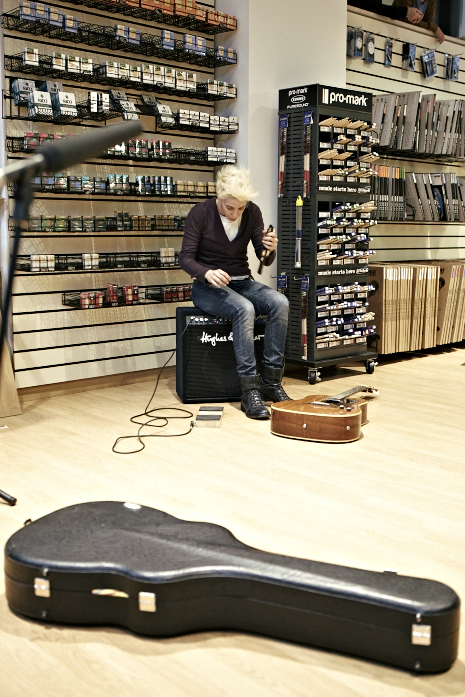 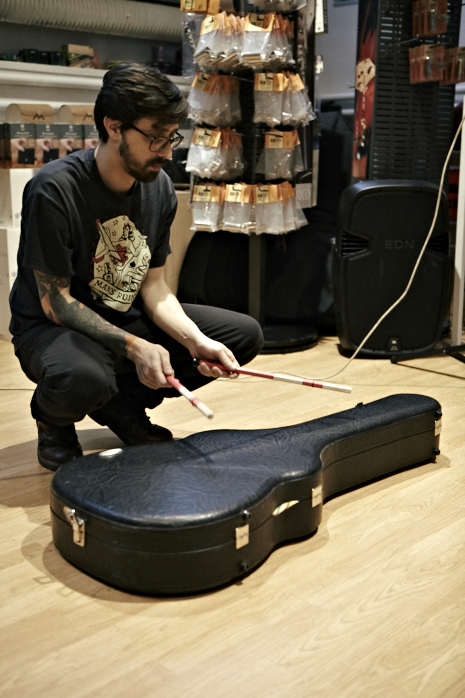 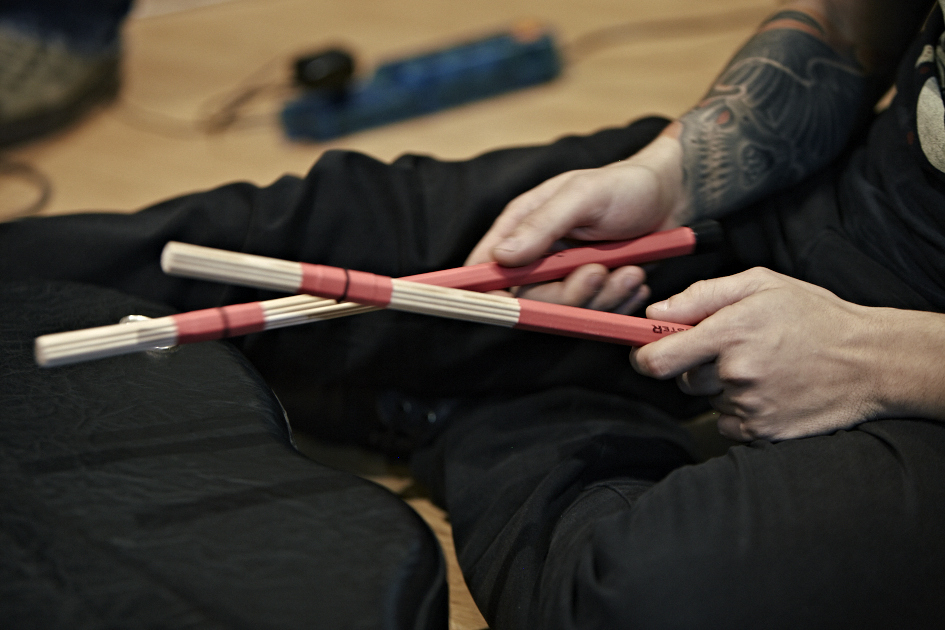 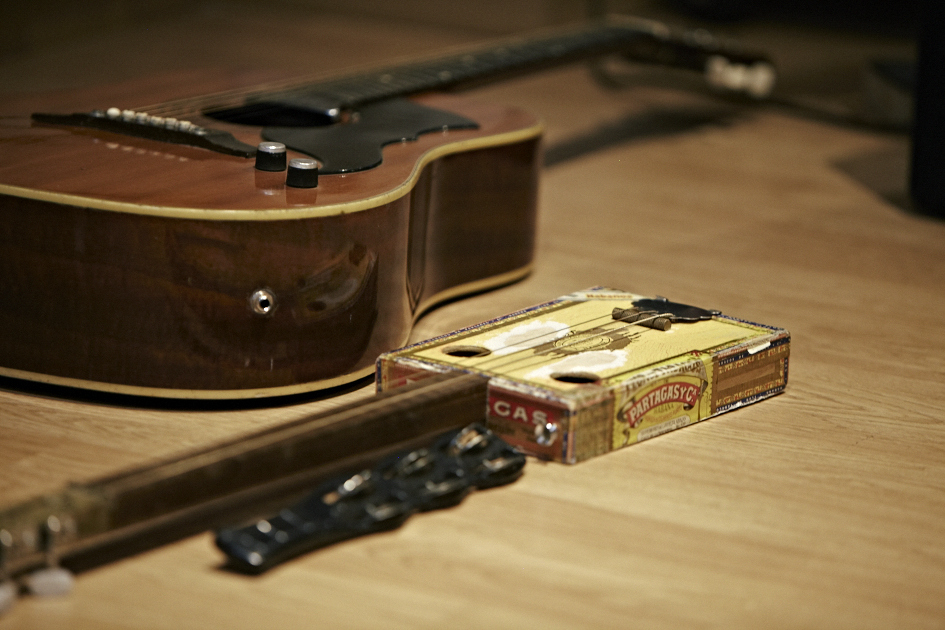 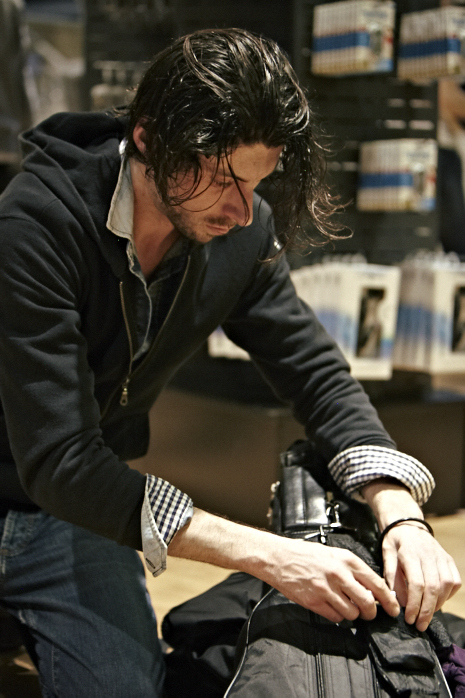 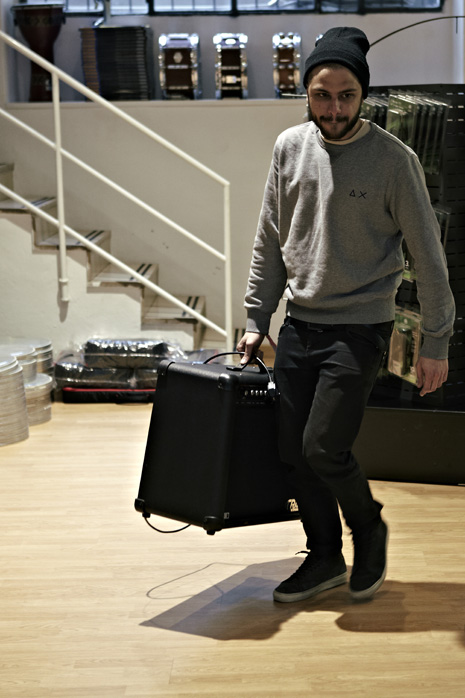 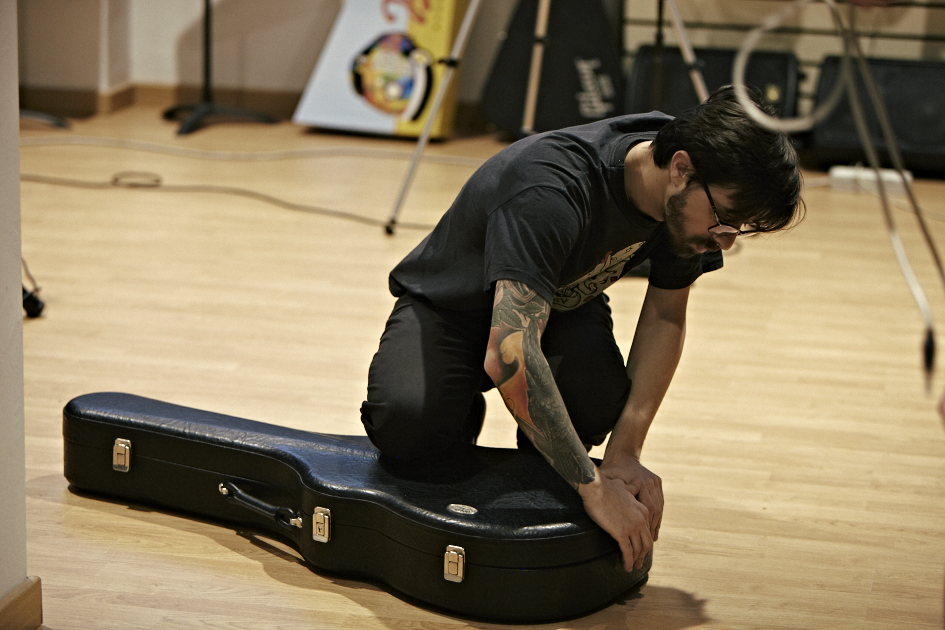 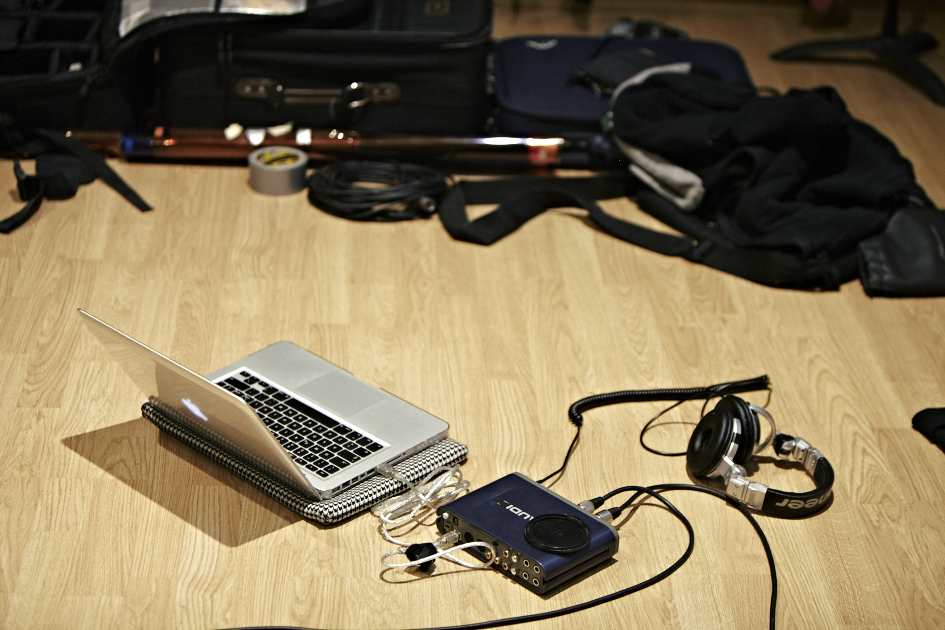