Brigitte is a French indie folk musical duo formed in 2008 by Sylvie Hoarau (the brunette) and Aurélie Saada (the blonde).Their 2011 debut full-length album Et vous, tu m’aimes?, went platinum in France.The name Brigitte derives from the desire of resembling Brigitte Bardot one and Brigitte Fontaine the other. Their musical inspiration come from Nick Drake passing through Abba, the Zombies and Klaus Nomi. They have played in more than 200 gigs around europe.

Among the streets known as Bergognone, Tortona and Stendhal stand a series of building that in the 60′s where the venue of the Ansaldo factory specialized in the production of locomotive, railroad car and trams.
In 1990 the municipality of Milan bought the area made up of many buildings belonging to different periods giving seven halls to the Alla Scala theatre for its rehearsal, ostumes’ store, canteen and carpentry.
The other buildings known now as Ex Ansaldo (former Ansaldo), are used for temporary event, concert,festival etc. 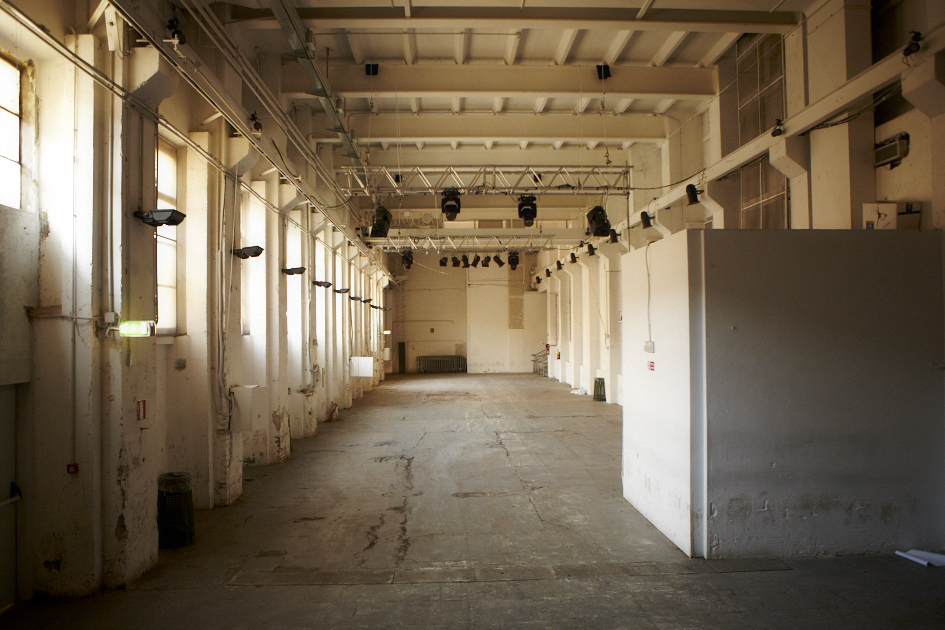 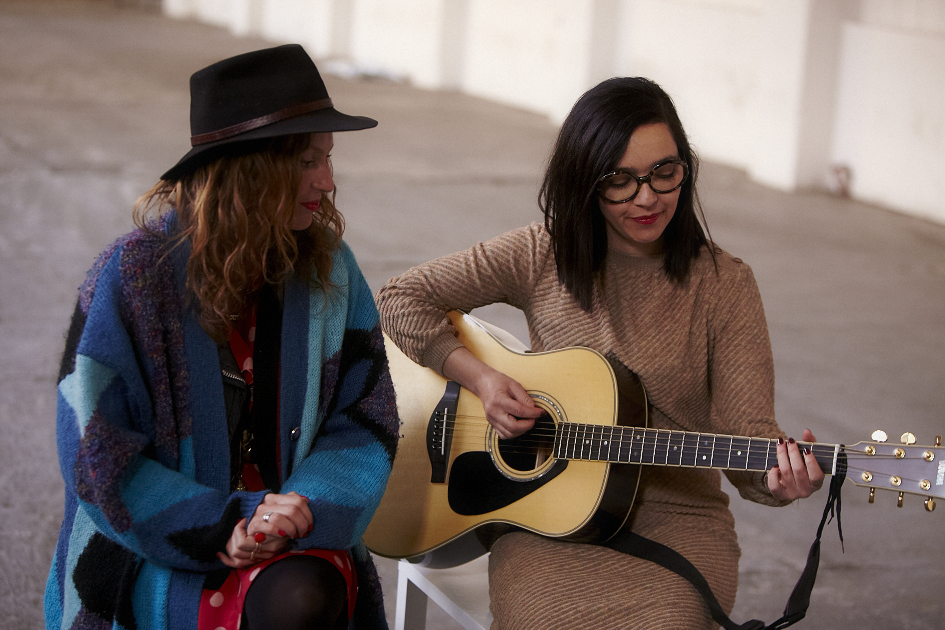 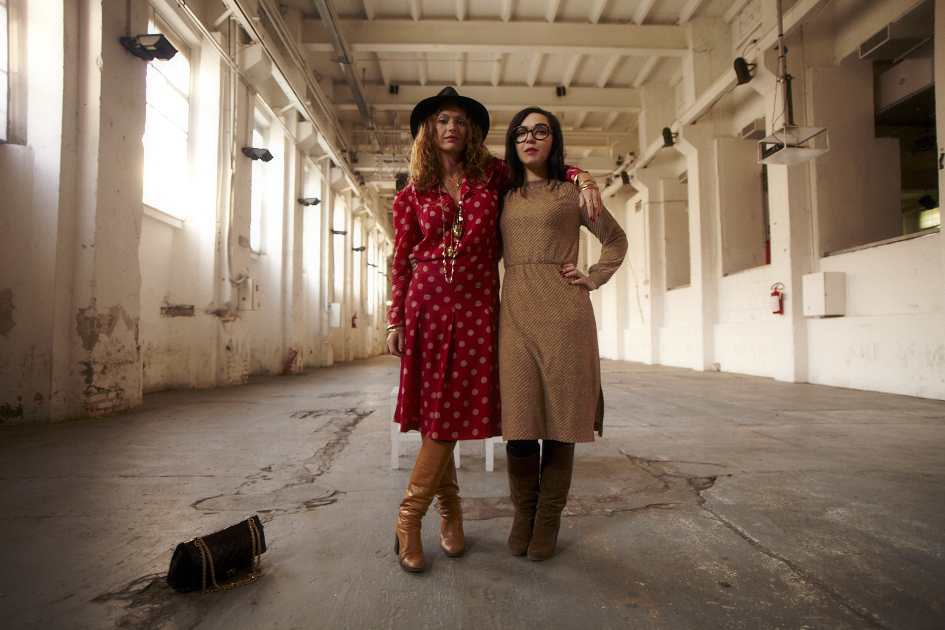 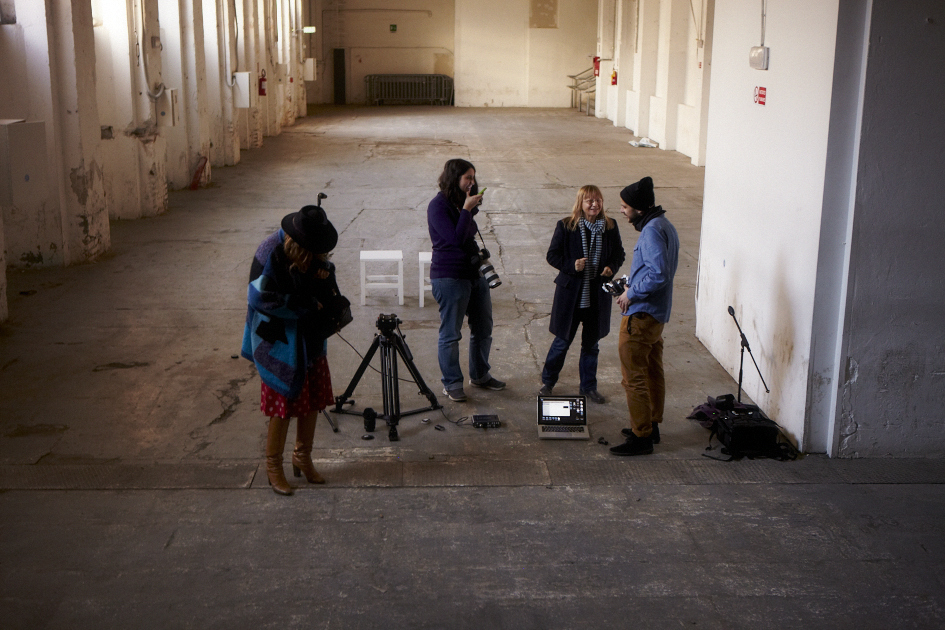 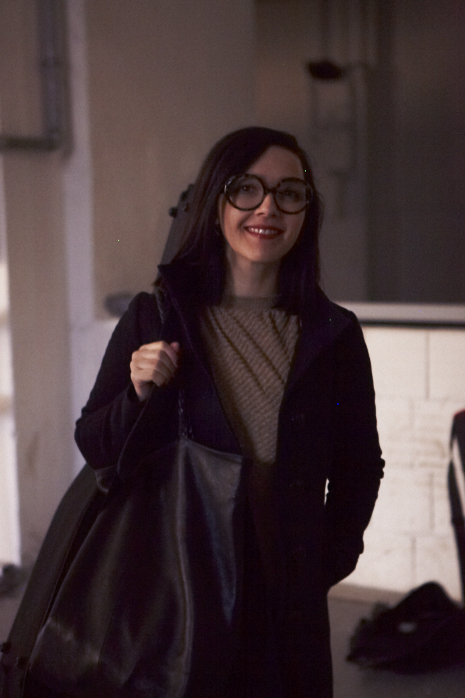 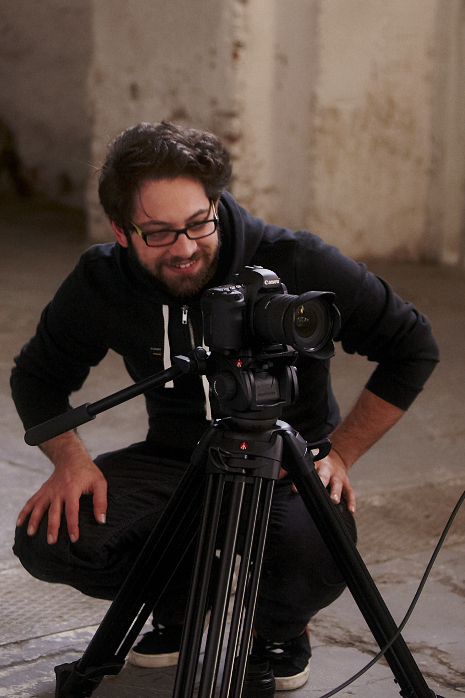 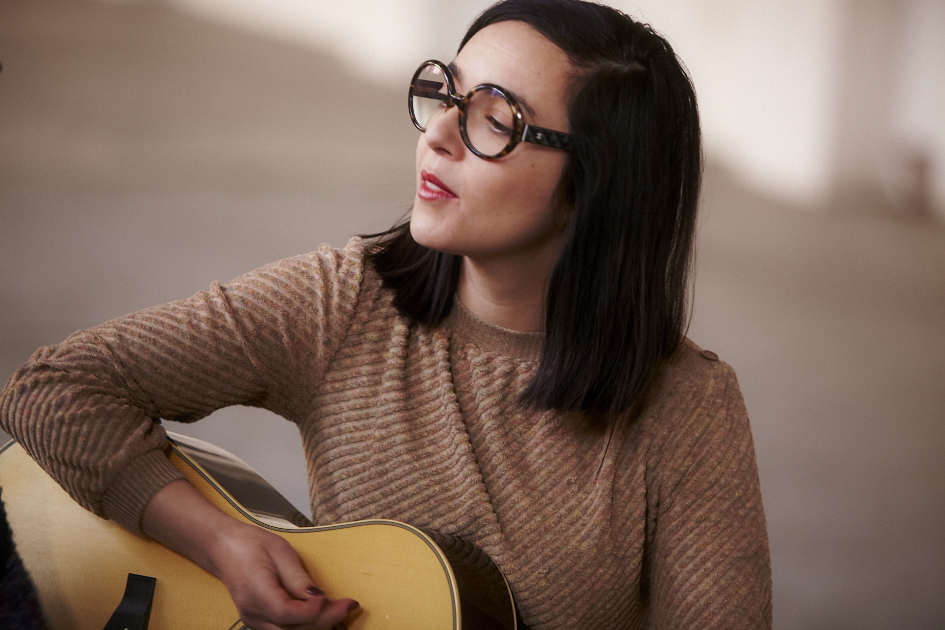 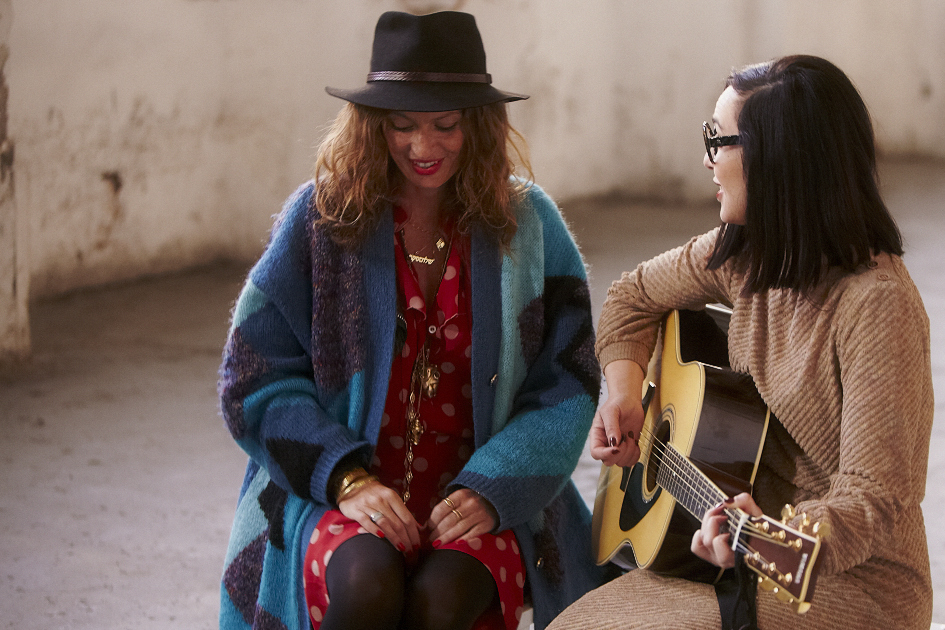 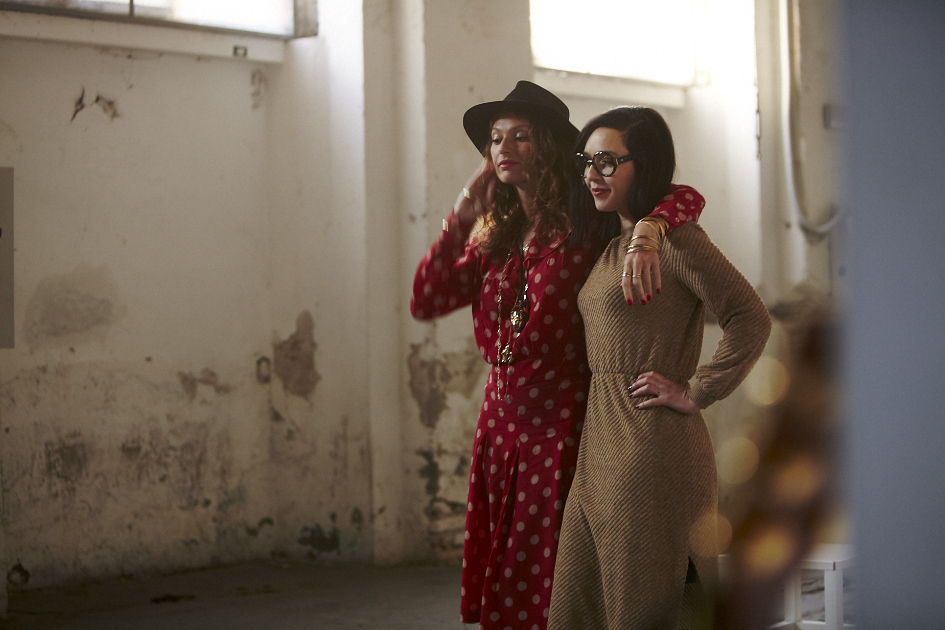