The Bud Spencer Blues Explosion (abbreviated BSBE) are an alternative rock-blues rock band formed in Rome in 2007. The band is composed by Adriano Viterbini and Cesare Petulicchio. The name chosen for the band has two references: the actor Bud Spencer and the punk blues group “Jon Spencer Blues Explosion”. In 2010 they recorded in a studio in Milan, the cover of LCD Soundsystem “Daft Punk is playing at my house”, which sees the collaboration of the Italian singer and DJ Alessio Bertallot and Saturnino Celani. On November 2011, BSBE released their fourth ablum titled “Do It”. 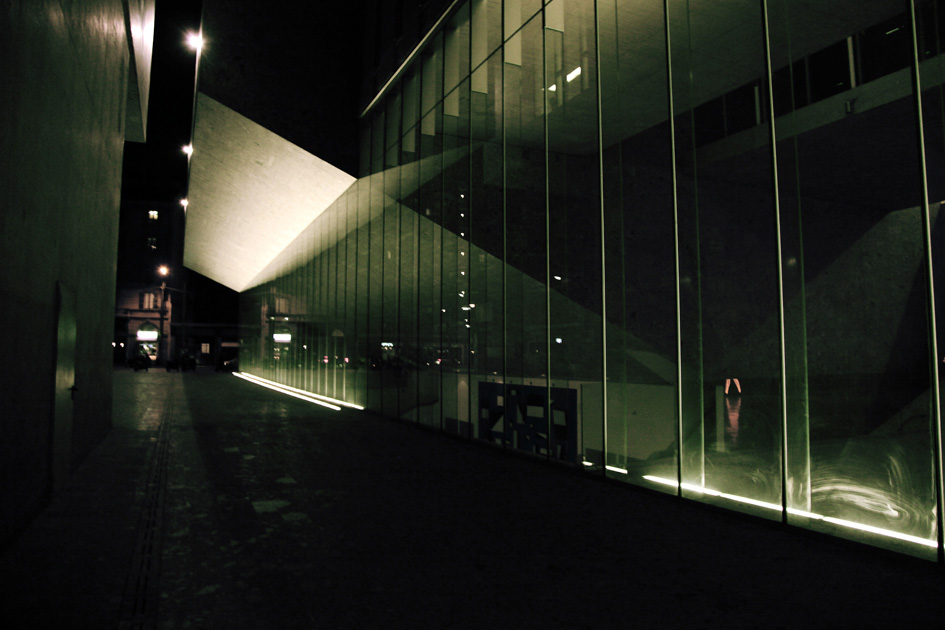 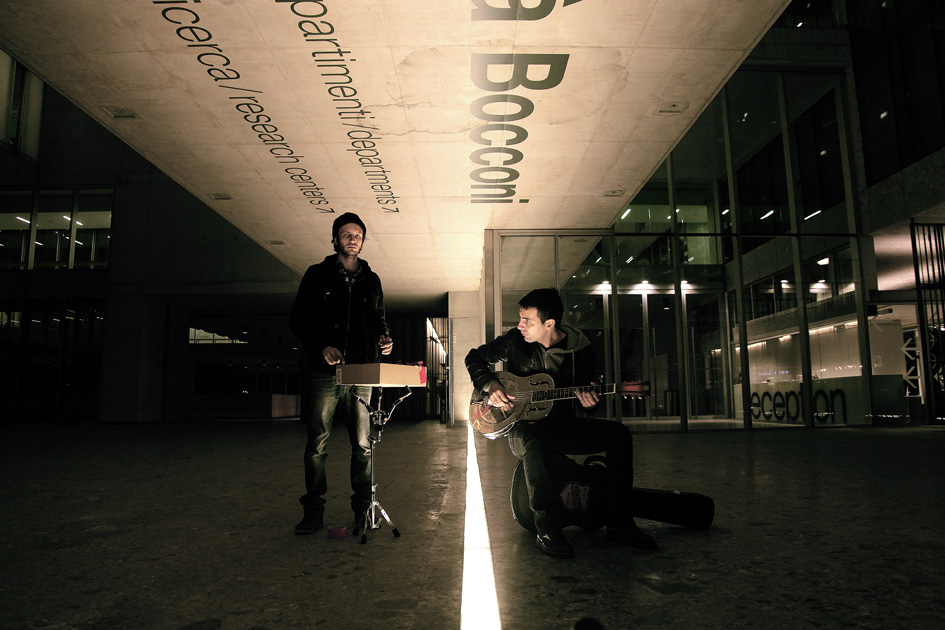 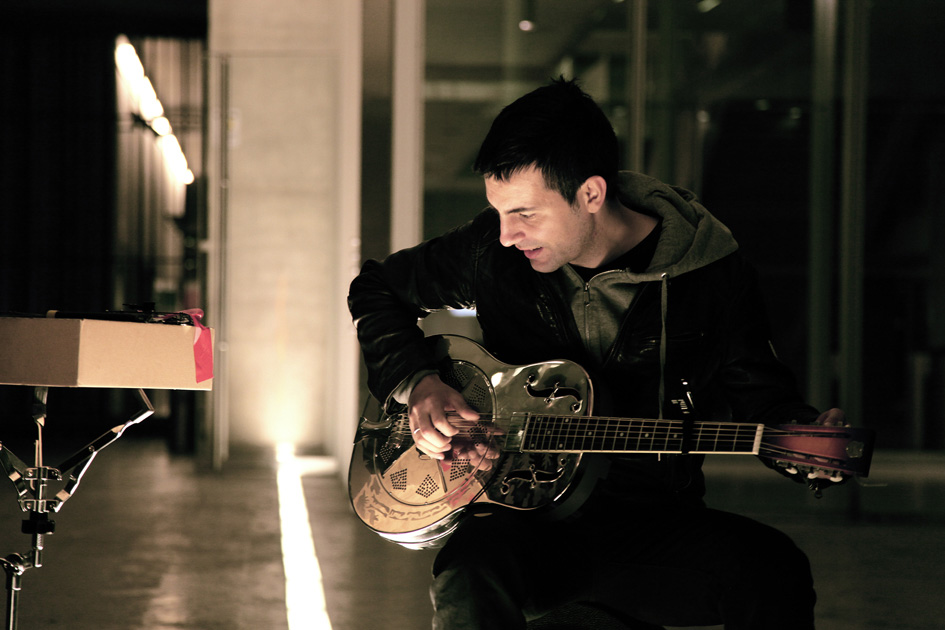 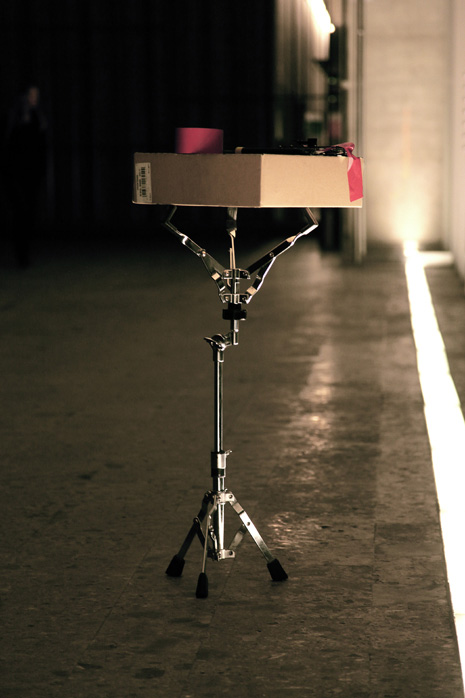 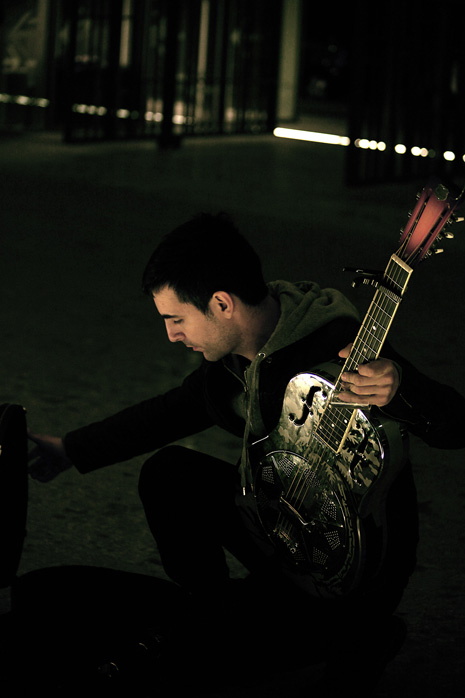 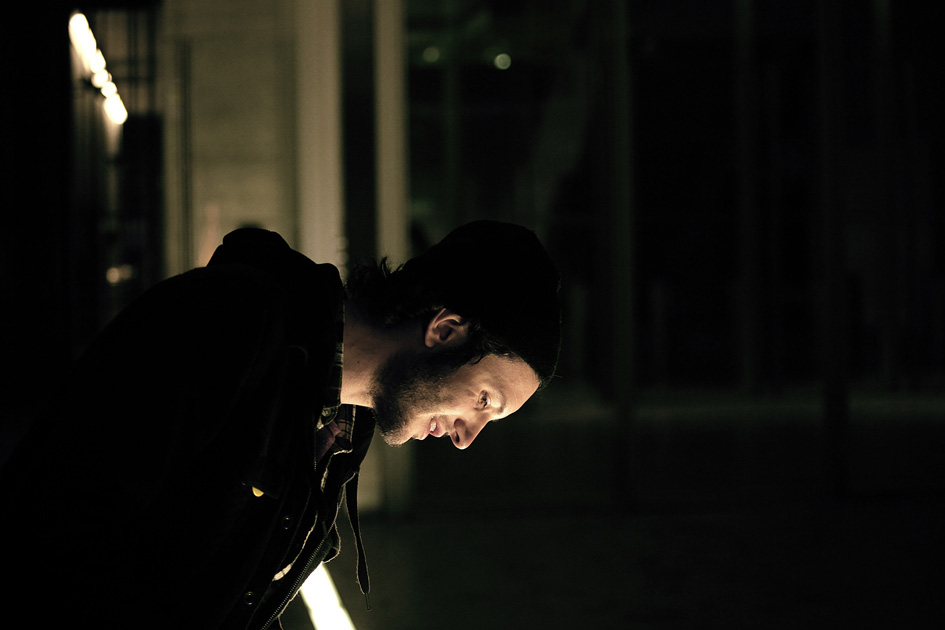