Calibro 35 is an Italian jam band performing golden age soundtracks and original compositions. The first chapter of the saga, dedicated to the music of the police and the action thriller, was called “Calibro35″. After the initial recordings in 2008, the project was clear: to interpret the repertoire of Italian soundtracks trying to make her own but at the same time remaining true and respectful to the work of the great masters. The composition of original music follows the same path: the group tries to find the sound, the attitude and the coexistence of genres that have become known around the world the Italian taste in music to the images. “Ritornano Quelli di…” was published during february 2010 gaining immediately the press appreciacion and receiving at the same time unanimous consent. The brand new album “Ogni riferimento a Persone Esistenti o a Fatti Accaduti è Puramente Casuale” was released on the 7th february 2011 thanks to Venus records and contained ten unpublished songs and two bonus tracks from the past.

Palazzina Liberty was built in 1908 by the architect Alberto Migliorini; it was originally part of the Verziere, the old fruit and vegetable market. Characterized by huge glass windows, a typical liberty façade and the decoration of the ceramic tiles of the interior, it is today the only original structure left. After the market displacement to other districts of Milan, the Liberty House had suffered neglect for many years. Along the 70′s (1974-1980) the building was given to the “Collettivo Teatrale la Comune” (La Comune theatre company ) founded by the master Dario Fo and became the venue of their shows. In 1980 the House of Liberty turned into the Civica Banda di Milano (The Milan town’s band) headquarter while in 1992 the renovations ended and it started to be place of cultural events. 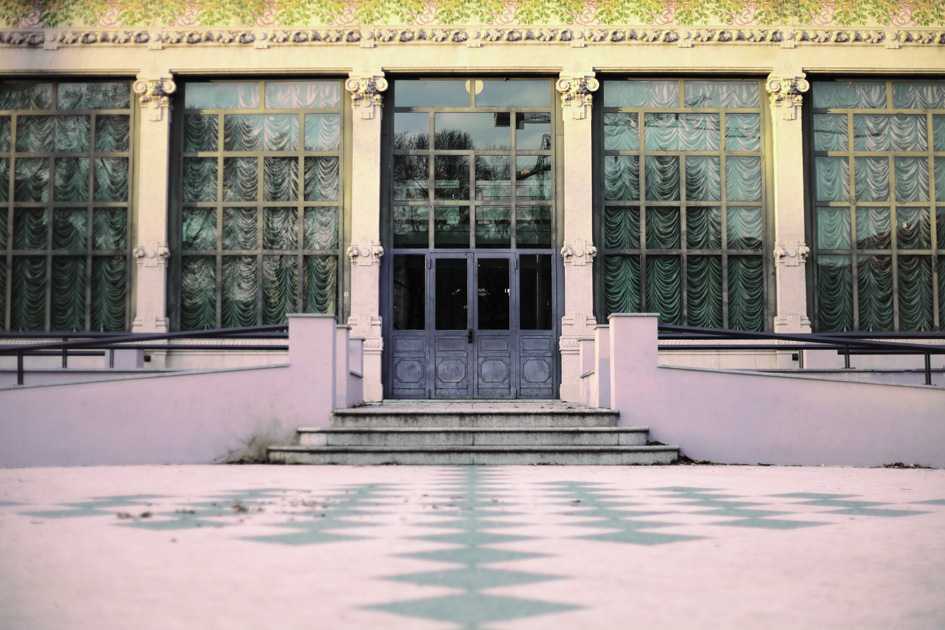 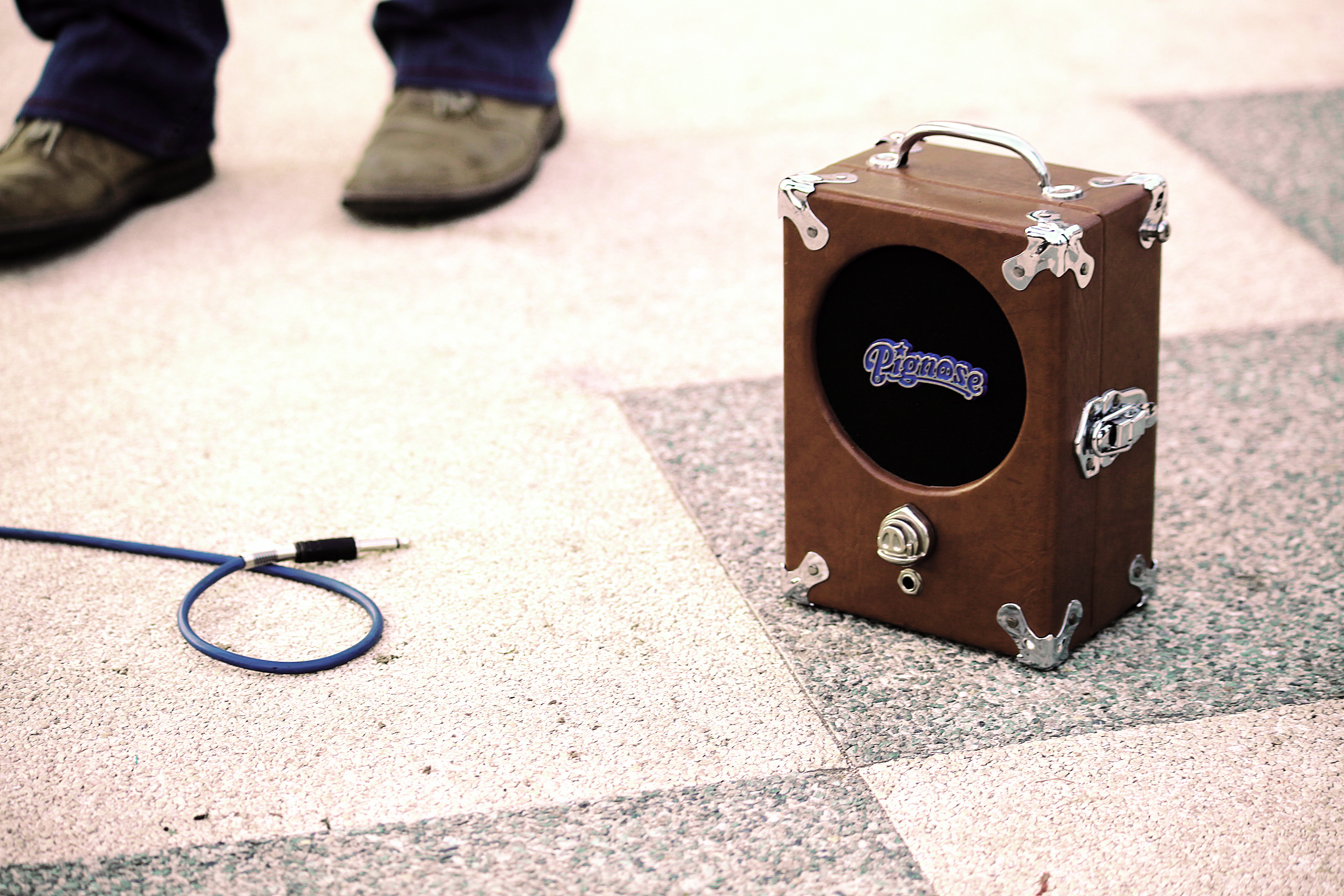 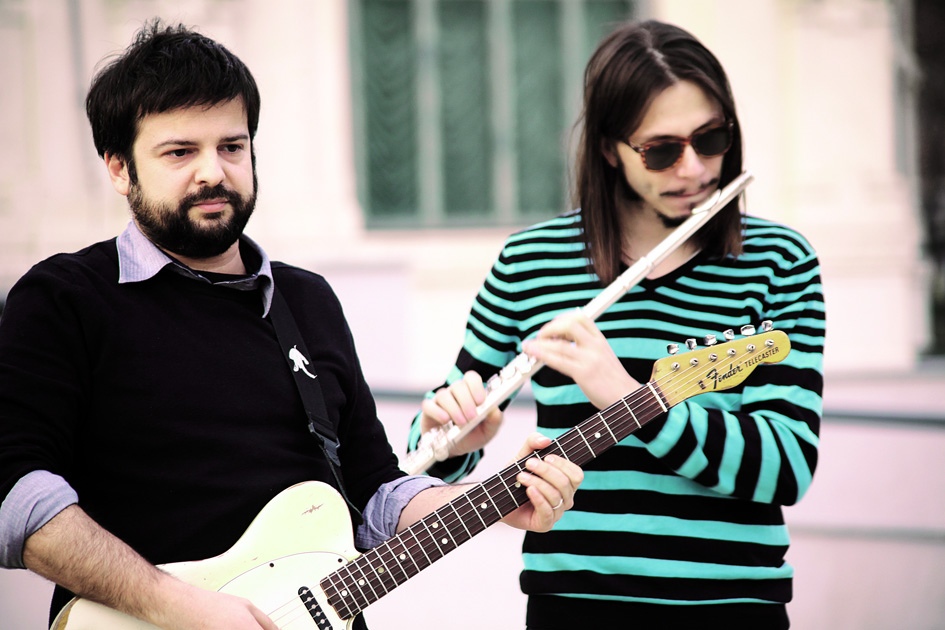 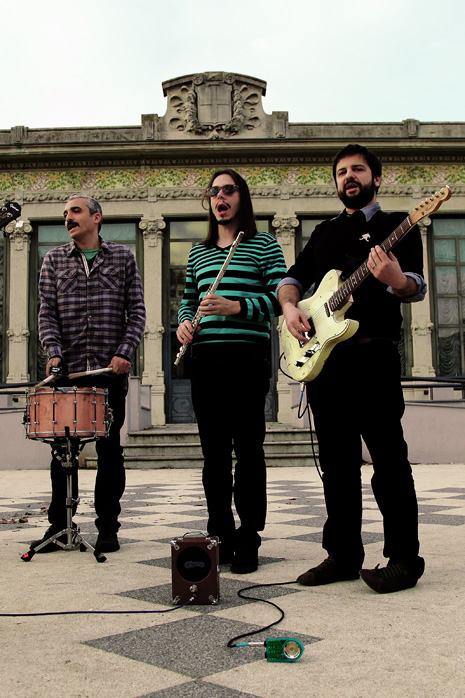 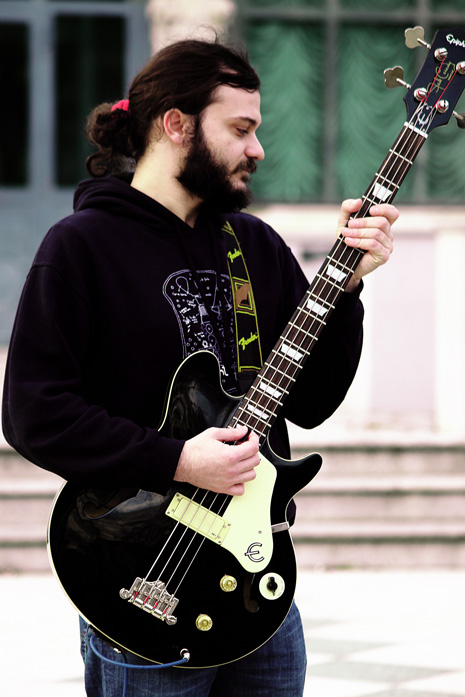 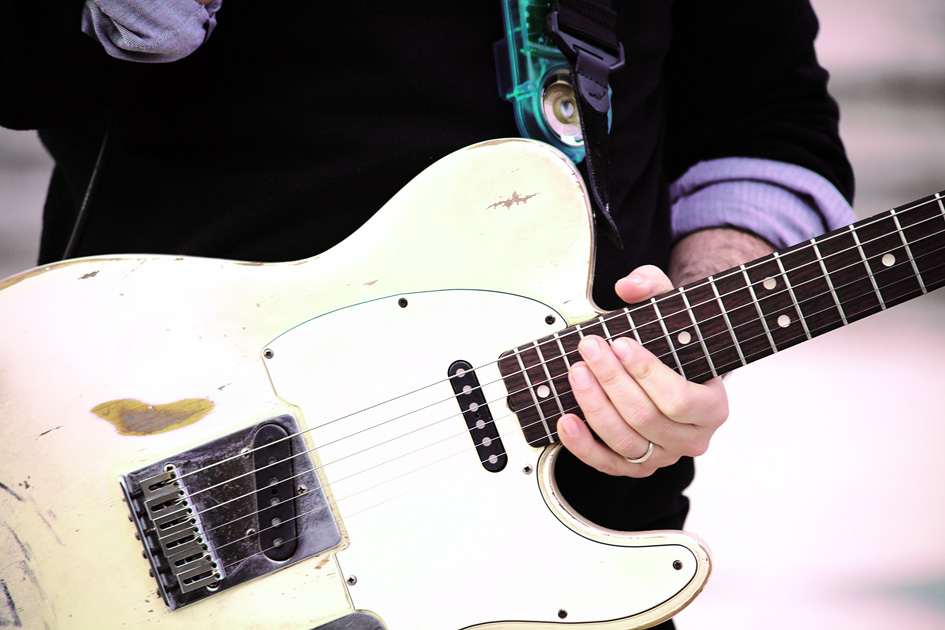 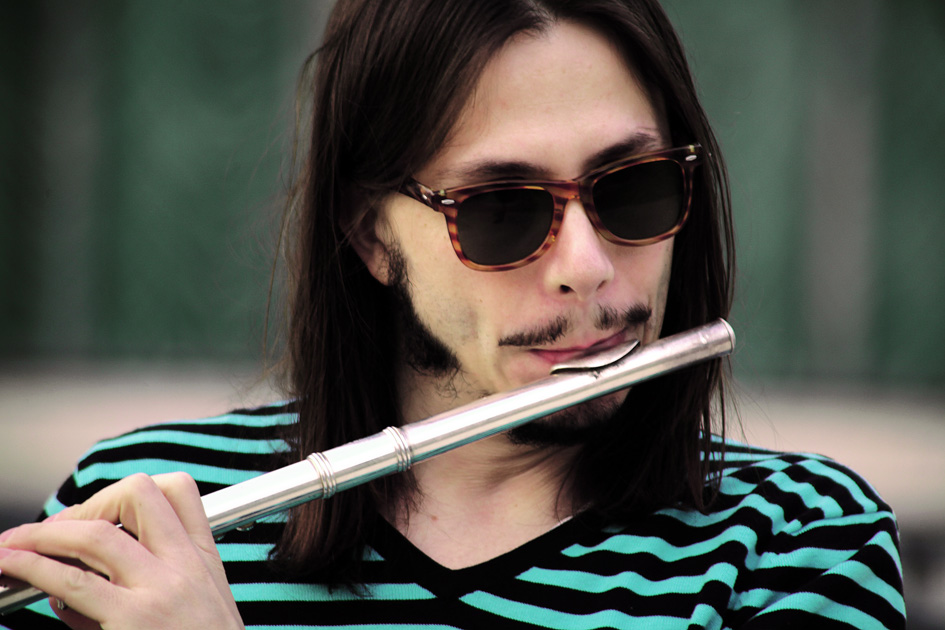 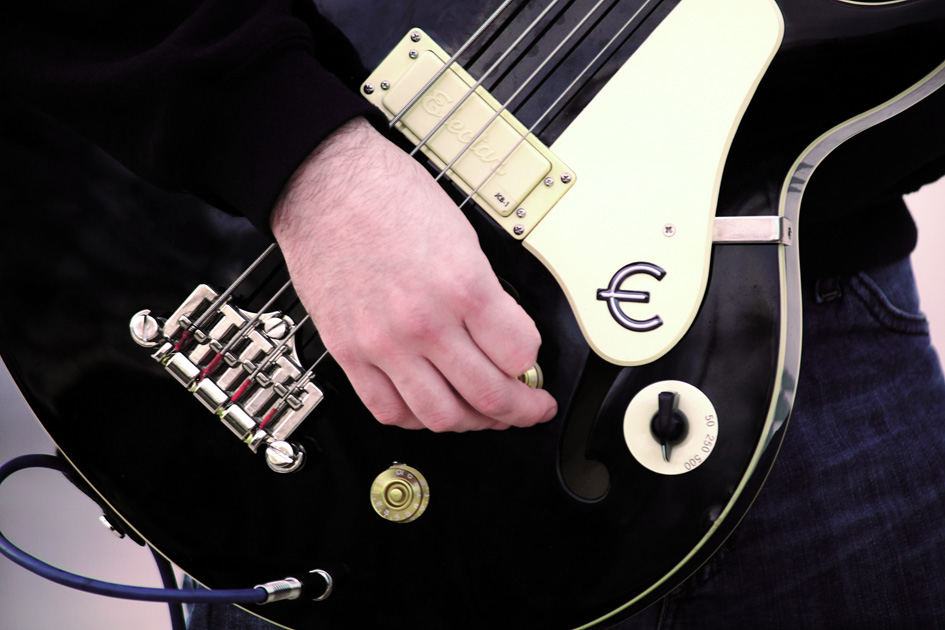 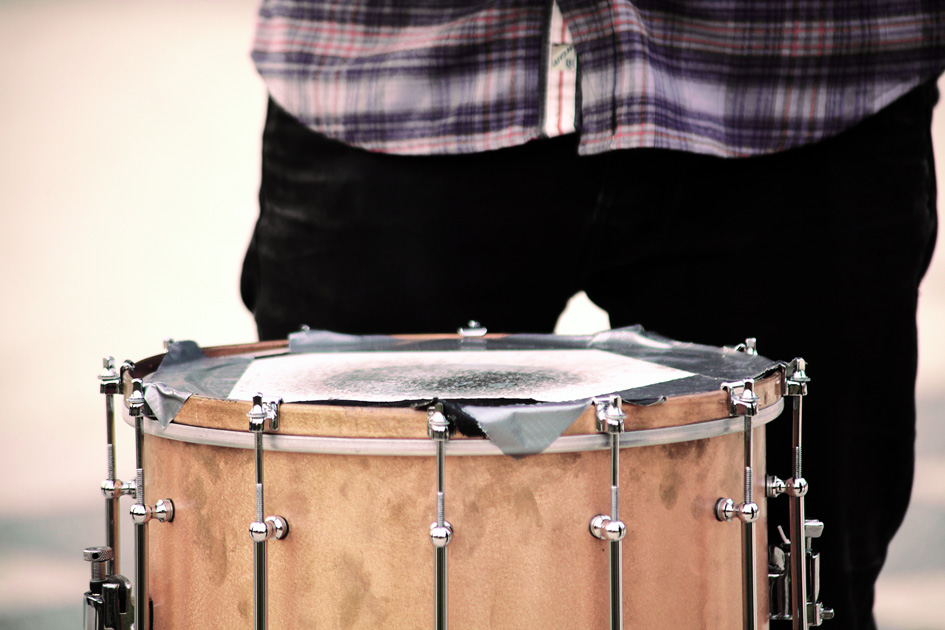 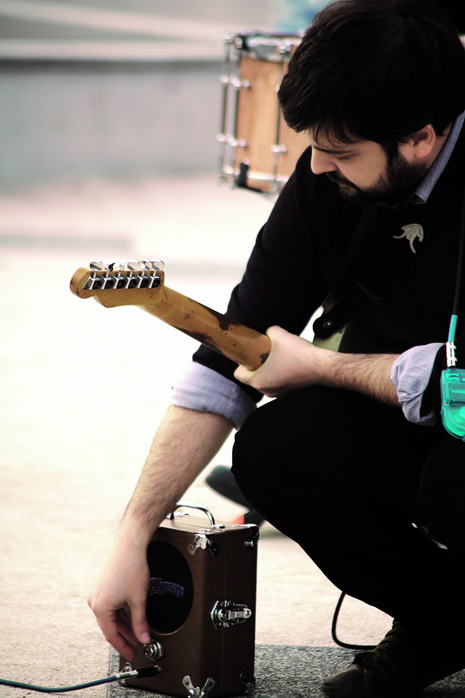 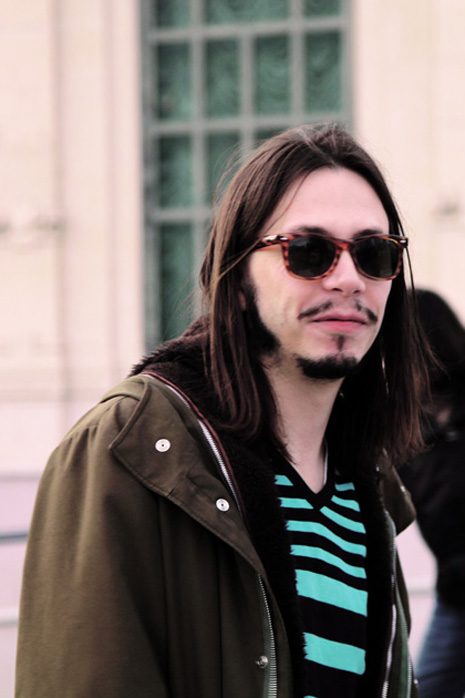