Coez began his musical journey in 2001 when, after several years passed as writer in Rome, he decides to begin to compose his first rhymes. When he was 19 he embarks on his first rap project, along with Franz and Nicco, fellow at the School Film Festival. In 2007 the crew Brokenspeakers born. The collective became well known in Italy and so they opend concerts of artists such as Busta Rhymes, Dilated Peoples and Club Dogo. Coez feels the need to write alone: this is how at the end of 2009 he started his first solo project.

Via Conchetta is situated near the Naviglio Pavese, a waterway that connects Milan to Pavia. It is part of the system of canals of Milan. It is 10,8m wide and 11,8 to the bottom surface of the water. Like all other canals, its function was both of irrigation (which still plays today) and as waterway. 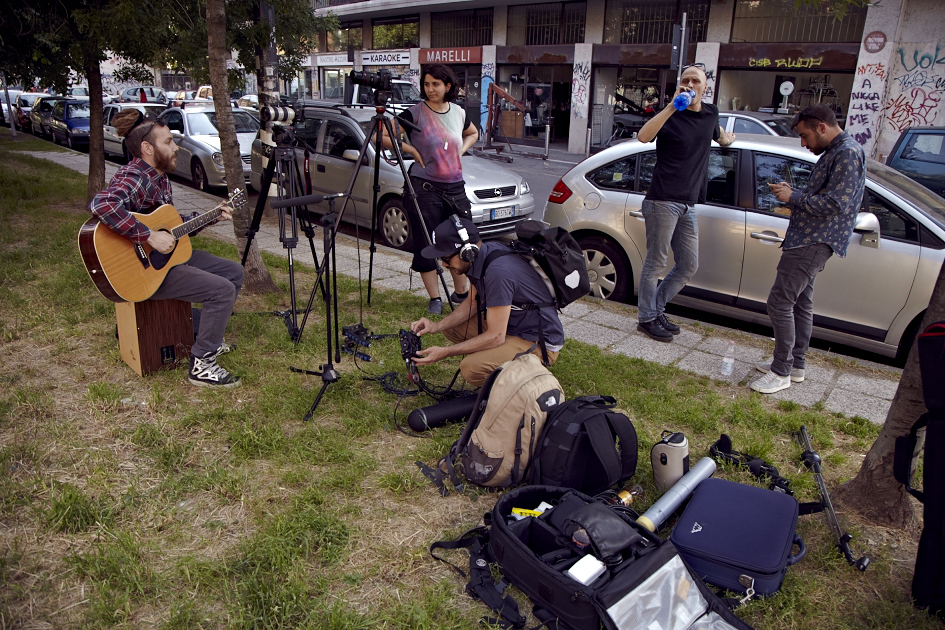 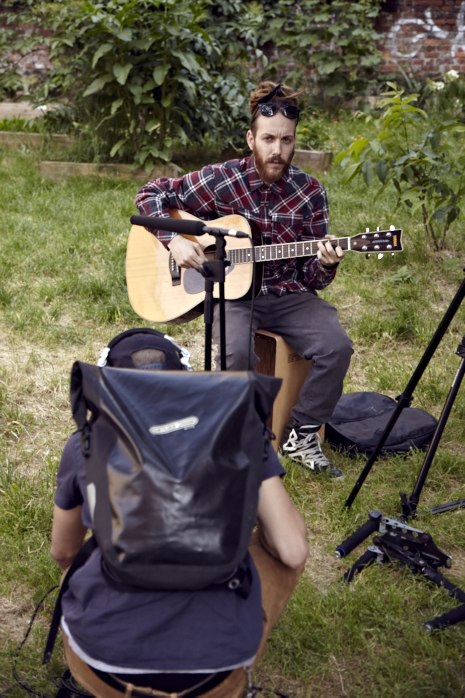 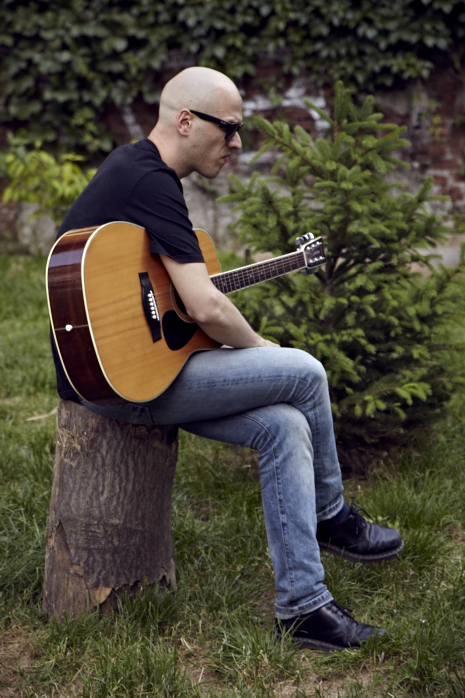 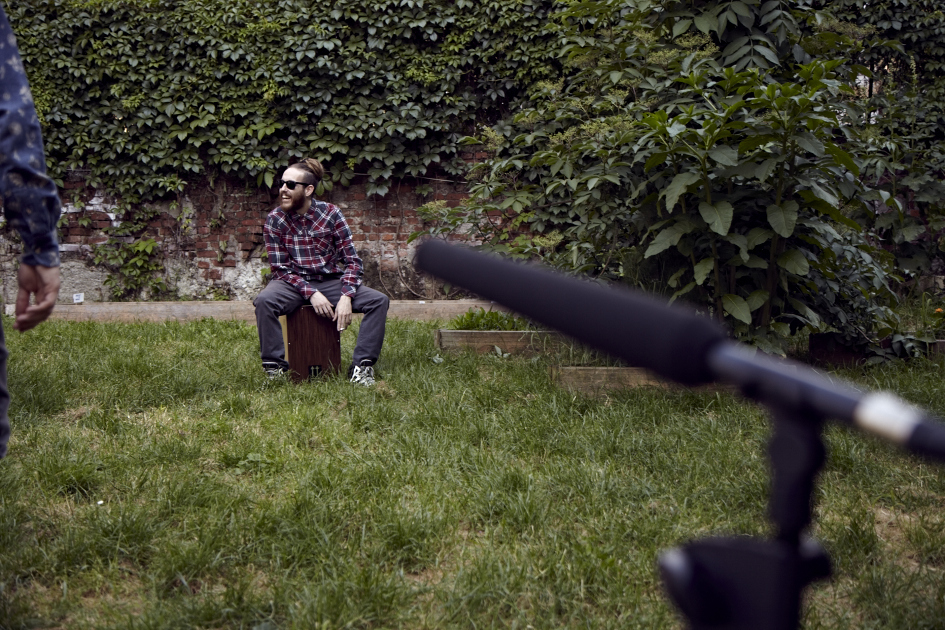 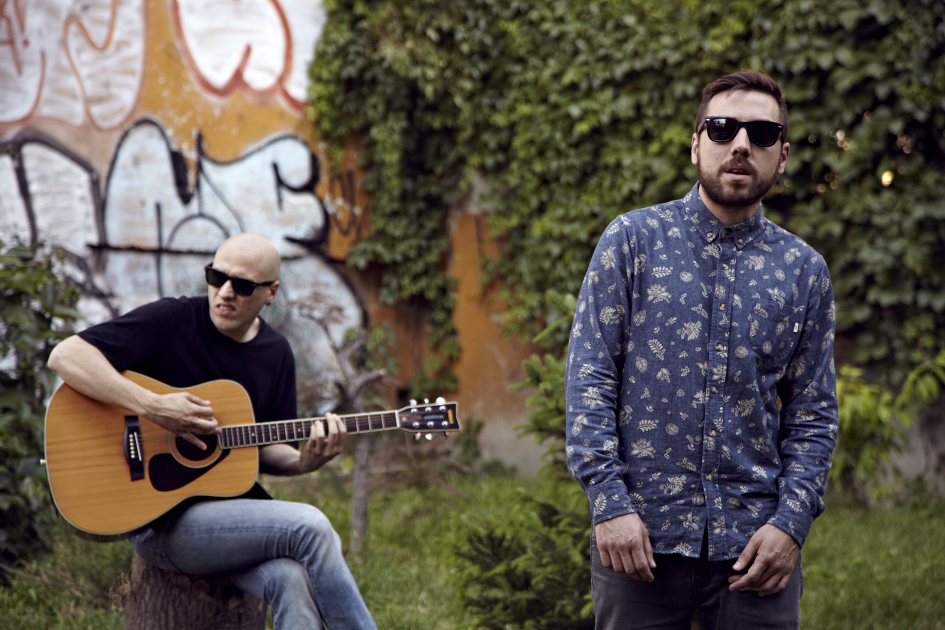 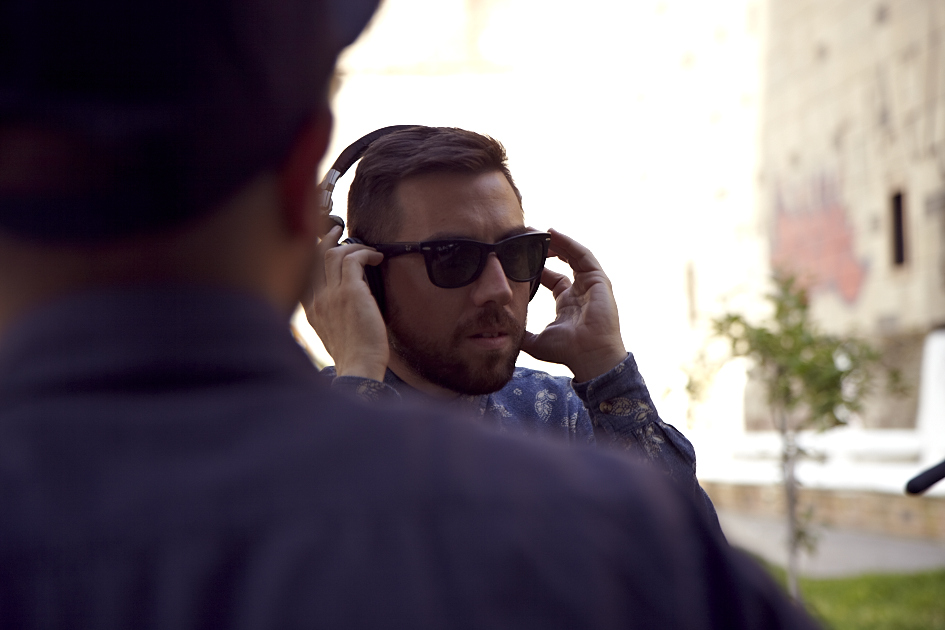 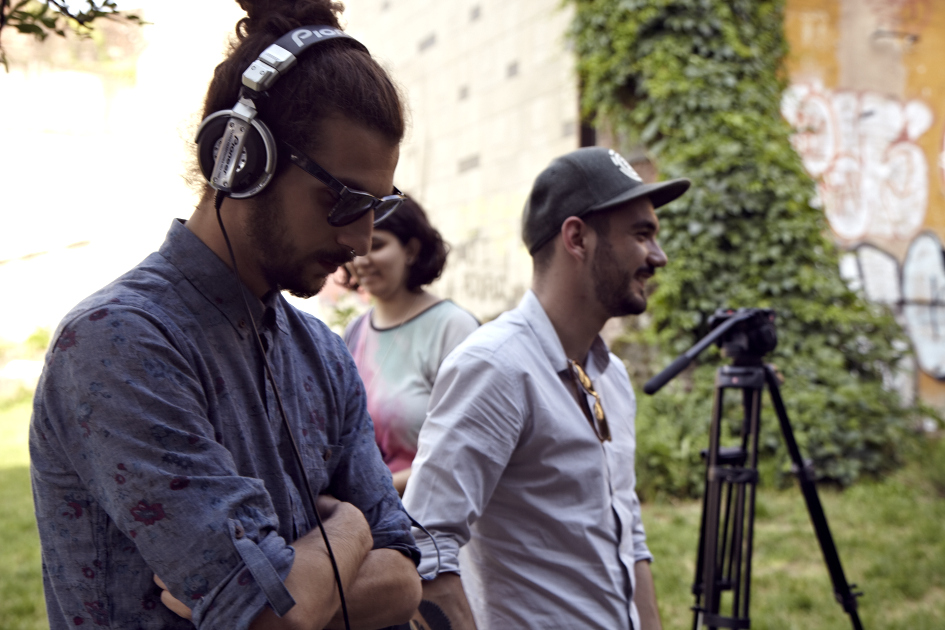 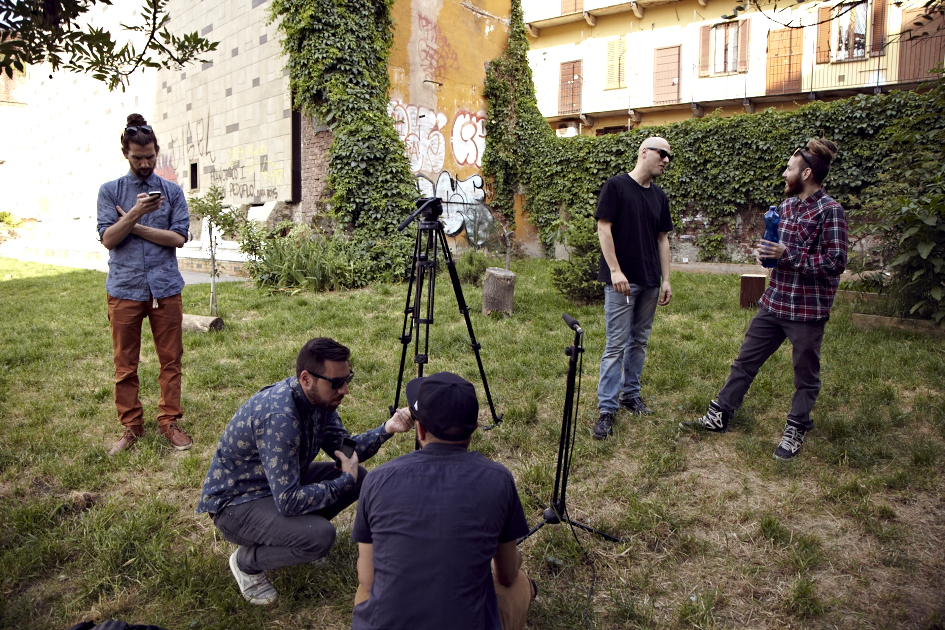 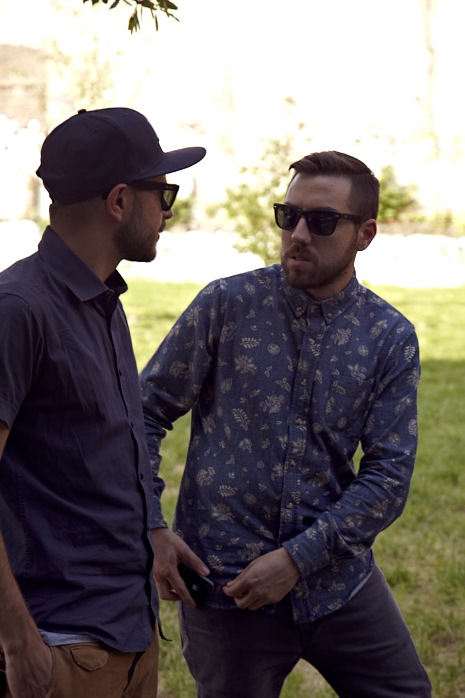 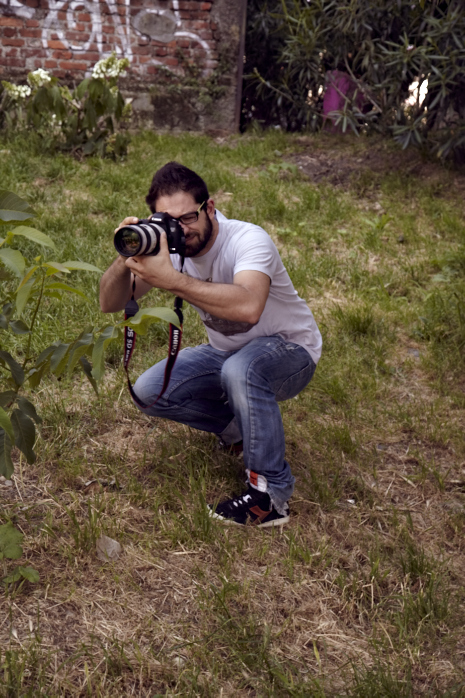