Crystal Fighters are Sebastian Pringle, Gilbert Vierich and Graham Dickson, with Laure Stockley and Mimi Borelli. They are a British electronic band with Spanish influences who formed in London, UK in 2007. Their debut album “Star of Love” was released on 4 October 2010. The band play both electric and acoustic guitars, synths, drums, and incorporate traditional Basque instruments into their music, their style is a fusion of genres.

Parco Forlanini is a park located near Via Forlanini, across from the Linate airport and it’s dedicated to the pioneer Enrico Forlanini. The park was inaugurated in 1970 after three years of work that enhance the structure of the agricultural countryside. The park is crossed by Lambro in the west, crossed by a dense network of tree-lined avenues, and to the northeast lies the Salesina pond. 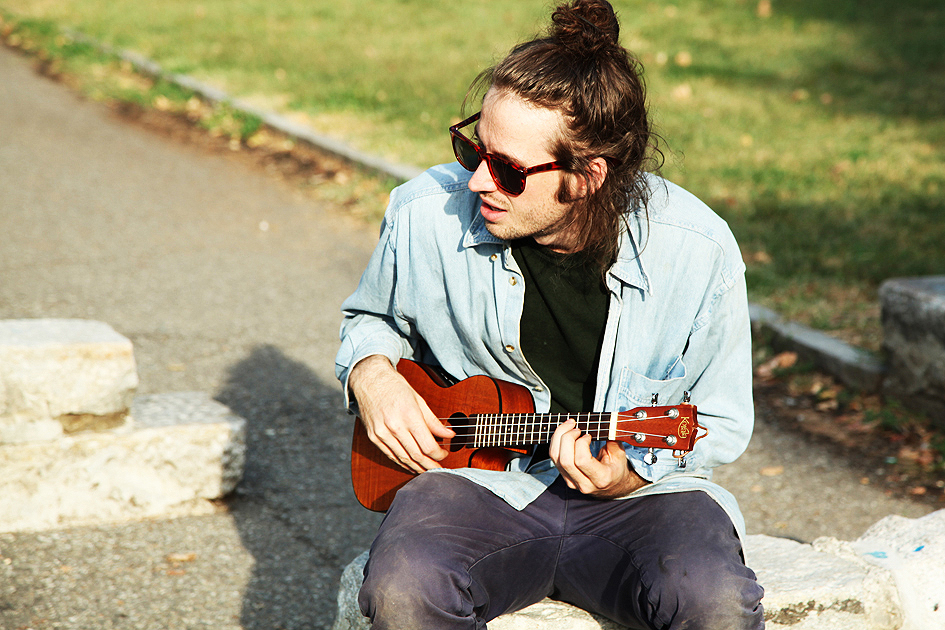 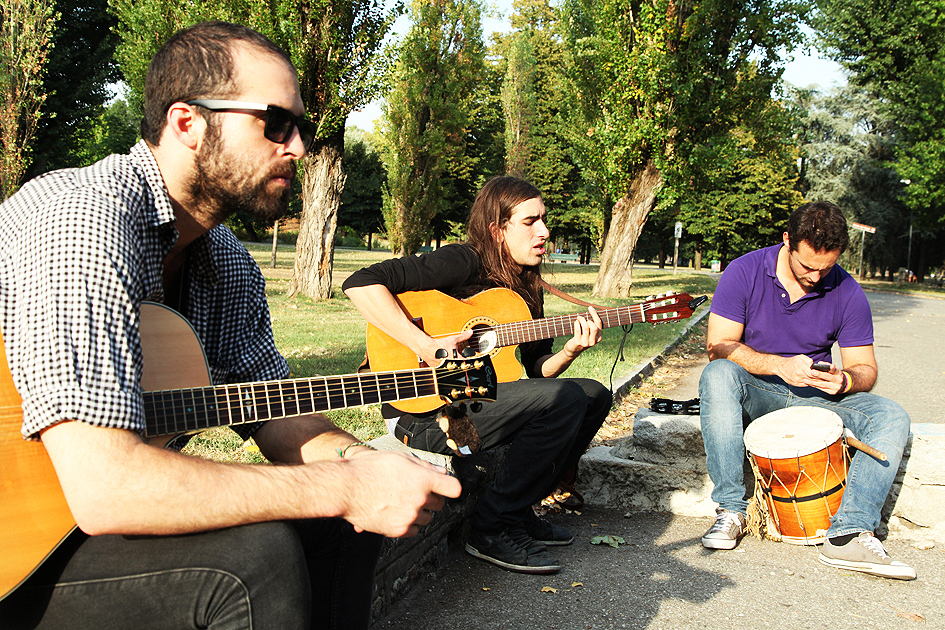 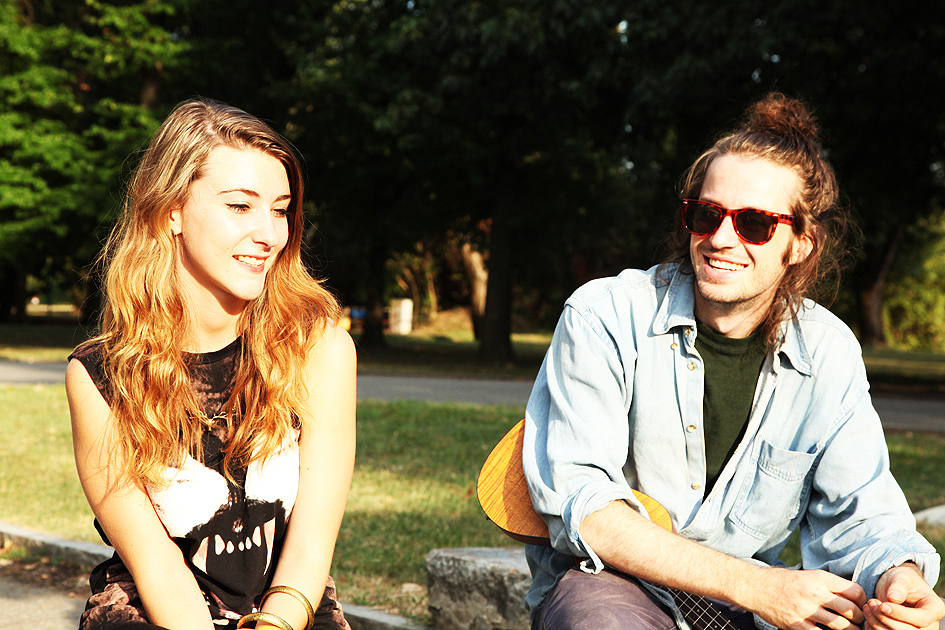 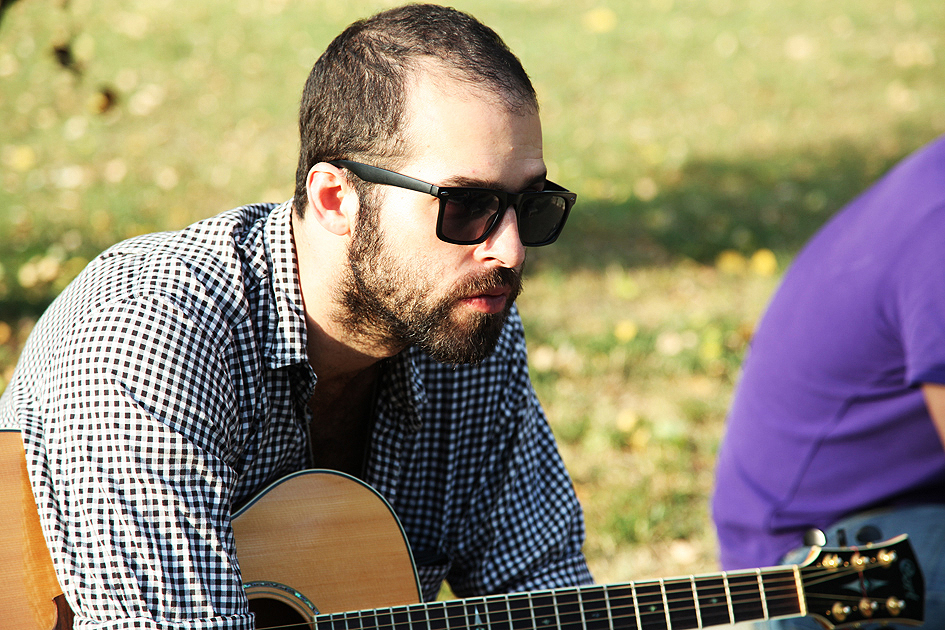 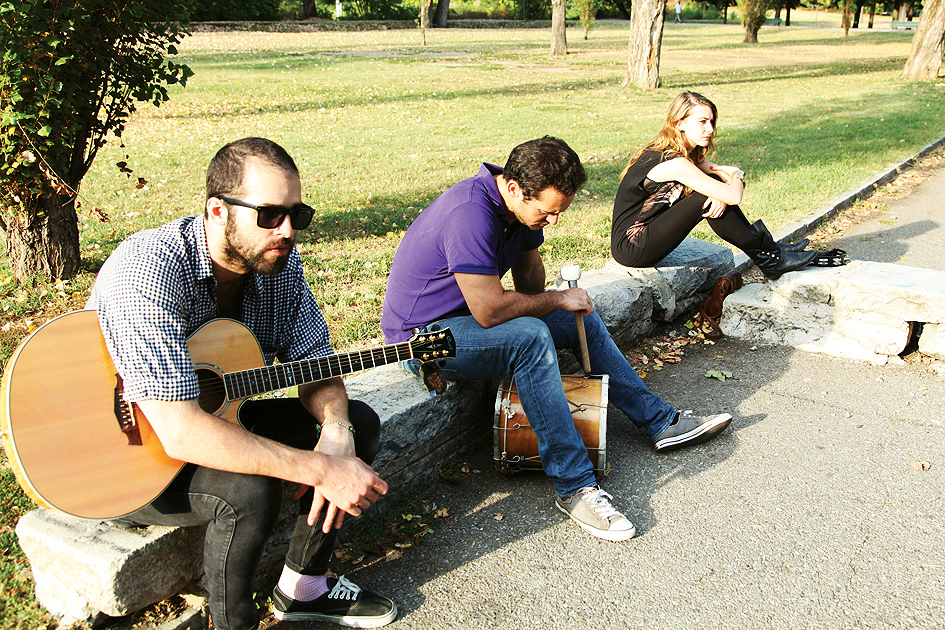