Rolling Stone was founded in San Francisco in 1967 by Jann Wenner, who is still the magazine’s editor-in-chief, and music critic Ralph J. Gleason. The magazine was known for its musical coverage and for political reporting by Hunter S. Thompson. Published in Italy since 1980. After ceasing publication in 1982, it was relaunched in November 2003, first by IXO Publishing, and then by Editrice Quadratum until April 2014. The magazine is currently published by Luciano Bernardini de Pace Editore and its headquarter is now in the 14th floor of one of the Giulio Richard tower.

Fink, aka Fin Greenall, is an English singer, songwriter, guitarist, producer and DJ, born in Cornwall and currently based in Berlin and London. Fink is currently signed to his own label, R’COUP’D Records, a subsidiary of Ninja Tune. In 2014, he released the album Hard Believer, his most successful album to date, charting in a great number of European Albums Charts. 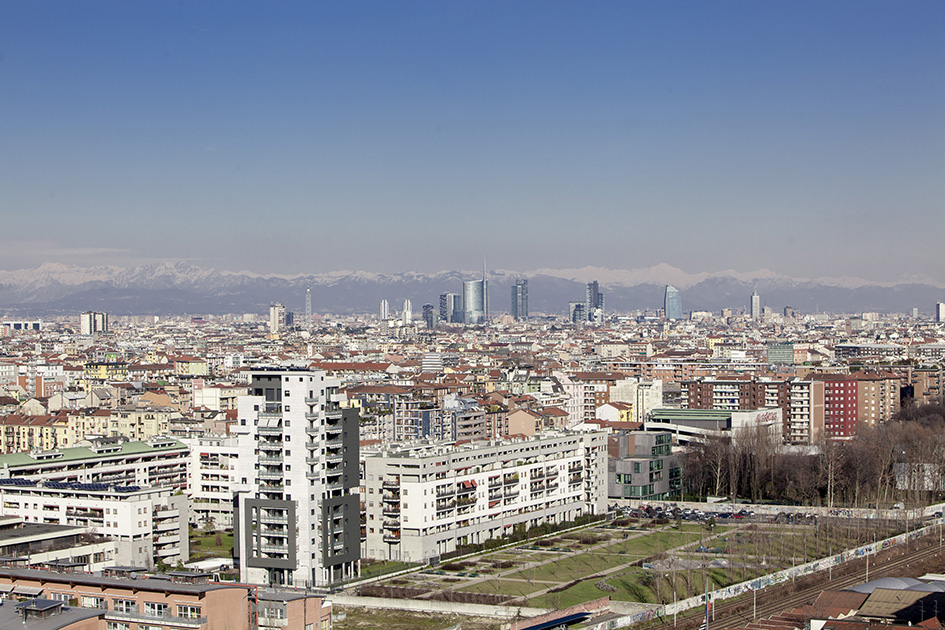 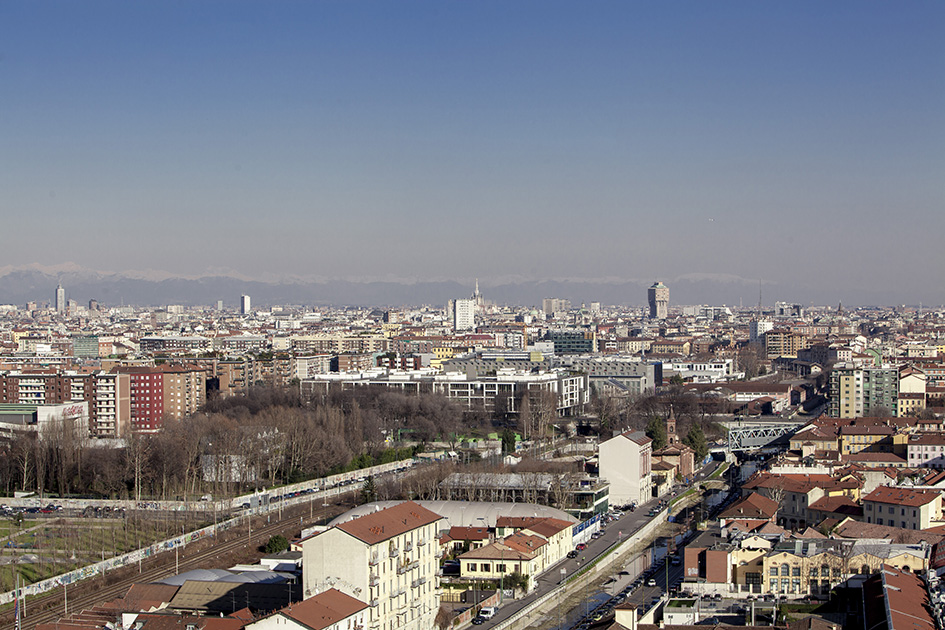 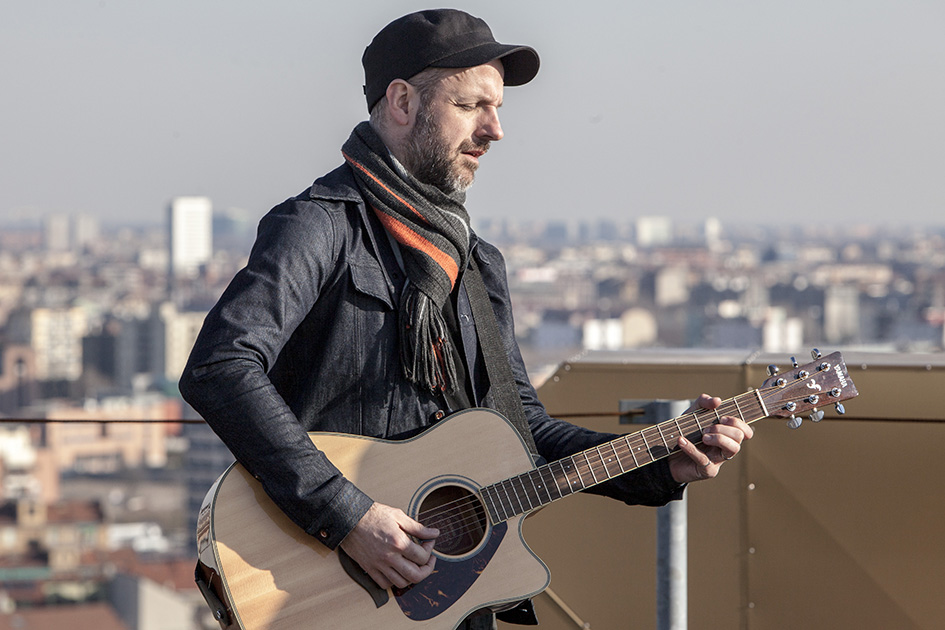 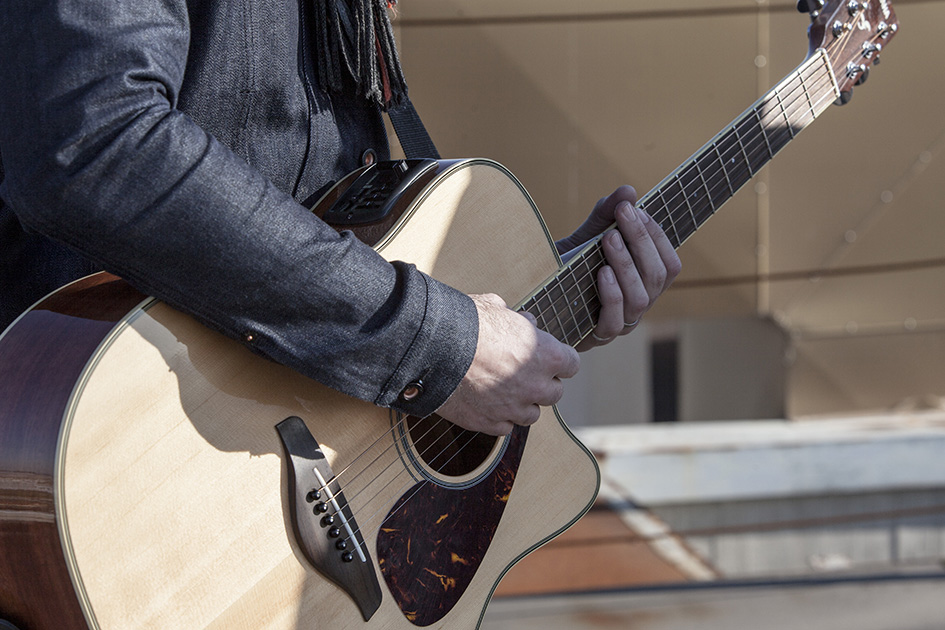 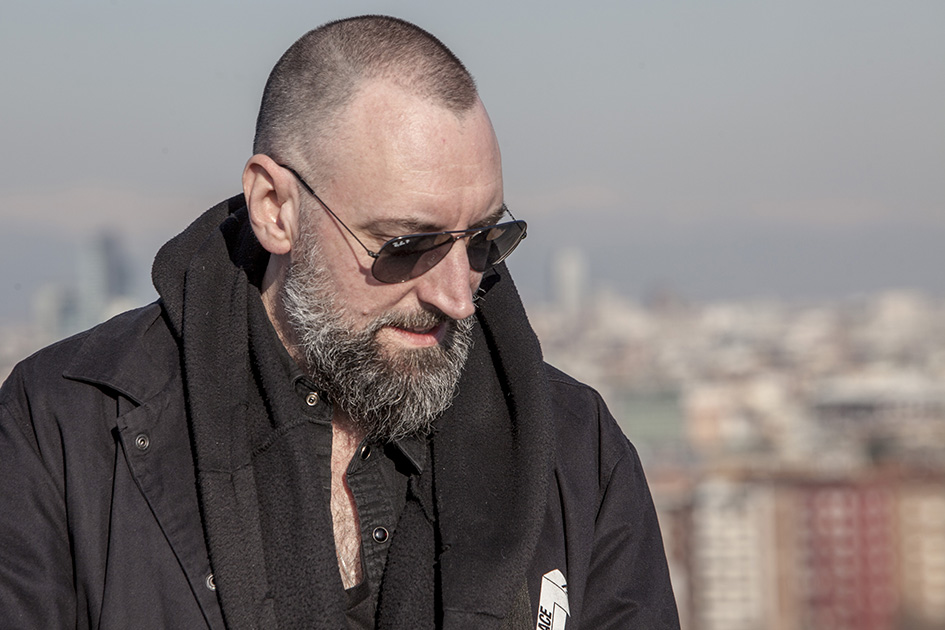 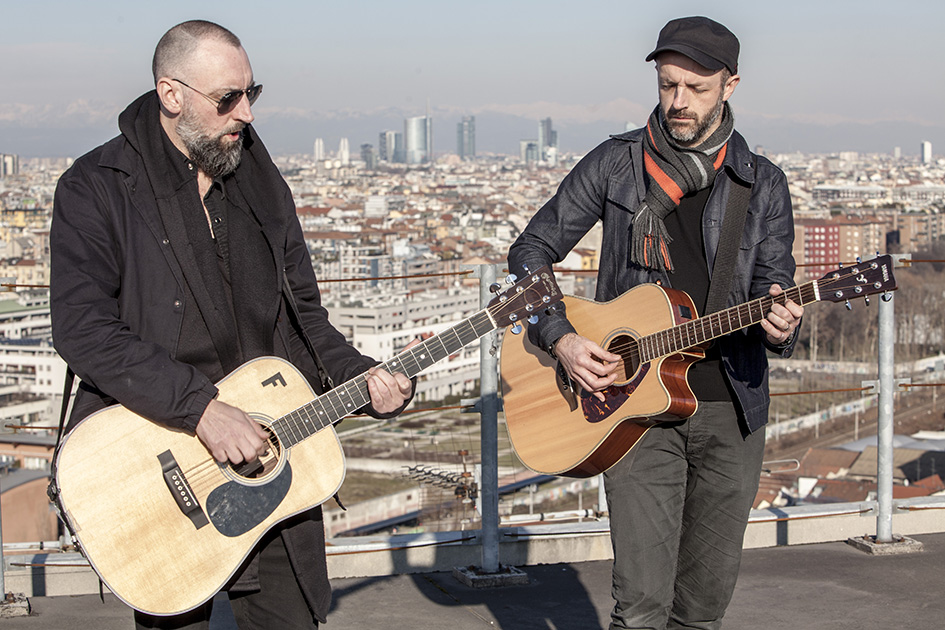 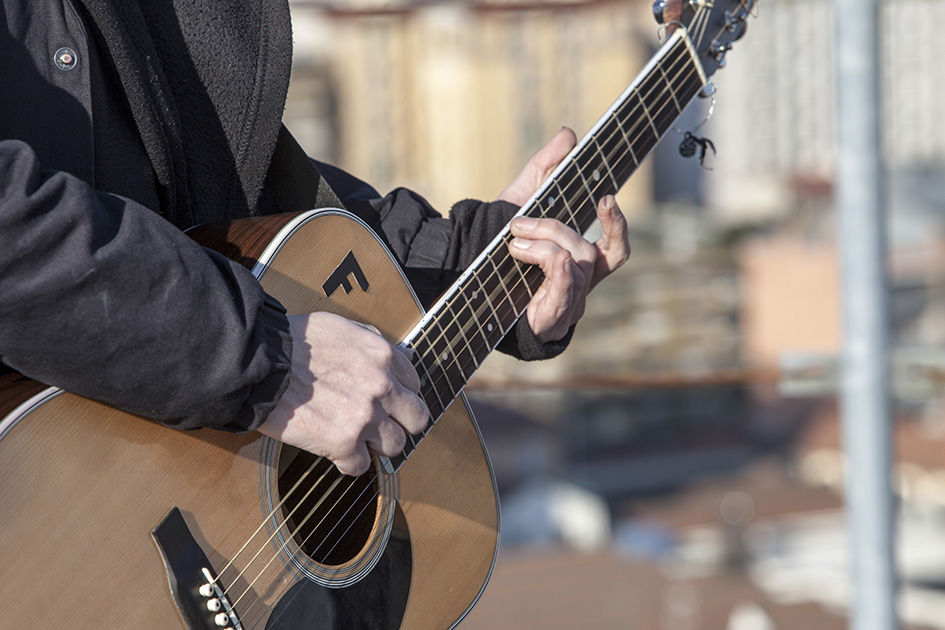 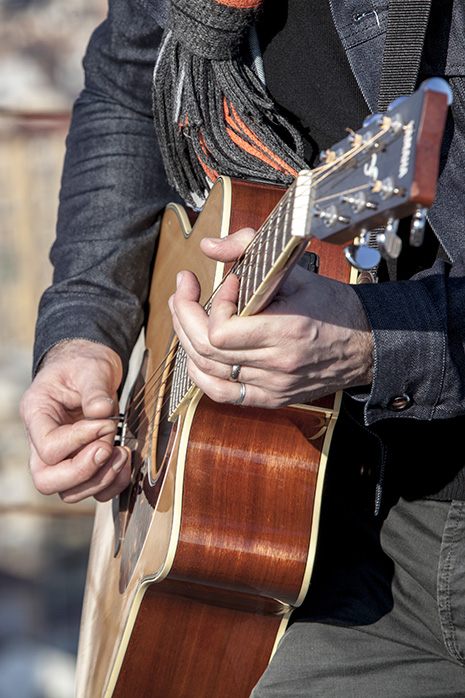 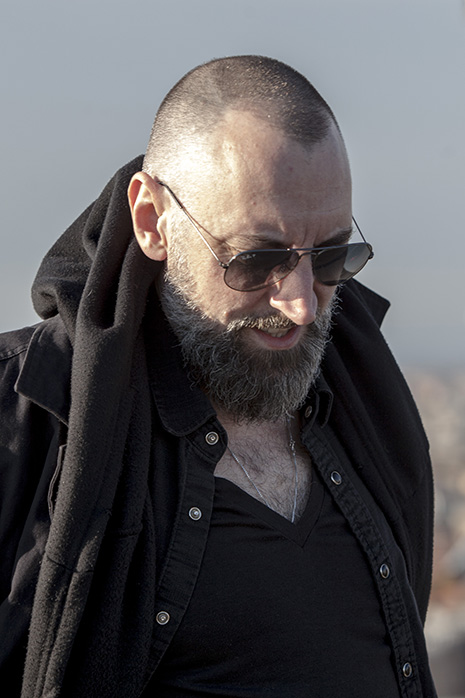 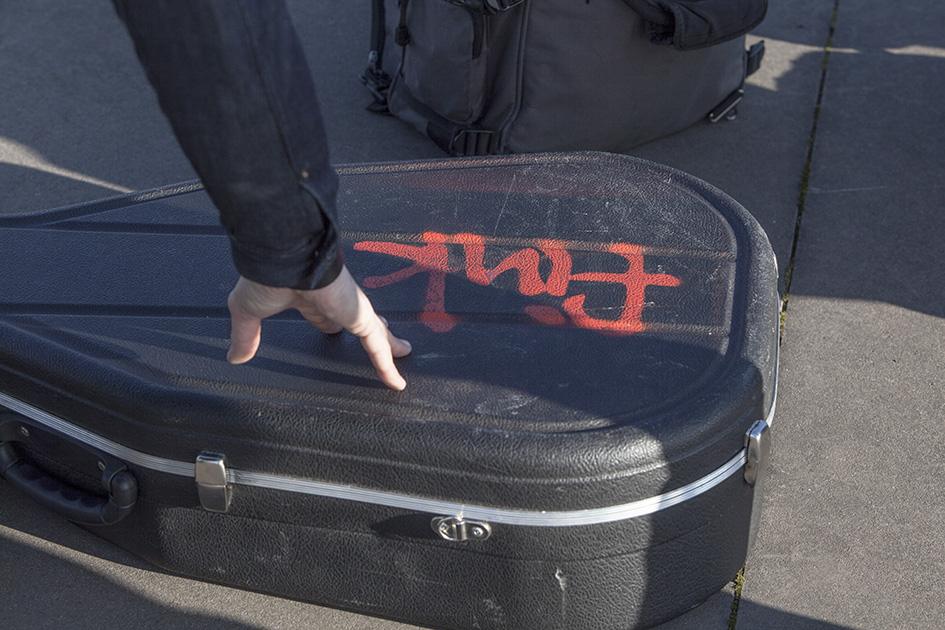