Fratelli Calafuria is an alternative rock project born in Milan in July 2002 by Andrea Volonte (vocals, guitar), Paco Vercelloni (vocals, bass) and Tato Vastola (drums), three boys in love with the heavy sound. Unlike many bands, closed in their practice rooms, the trio manages to bring his music live in many contexts, pursuing a path of experimentation that flows into the first self-produced CD, “Violent People” (2003). After the album release, the band continues to tread the italian stages, expanded its repertoire and in 2006 start working with Massive Arts Records of Milan, a label that produced the first full-length, a project that combines their post punk-pop sounds.

Cavalcavia Bussa is just behind the Porta Garibaldi station, one of the major railway stations in Milan, located just to the north of the historic port (ex Port Comasina) in Piazza Sigmund Freud. It is the main station of town for commuters with 25 million passengers each year, while as overall traffic appears to be the third, after the Central Station and the Milan Cadorna station. 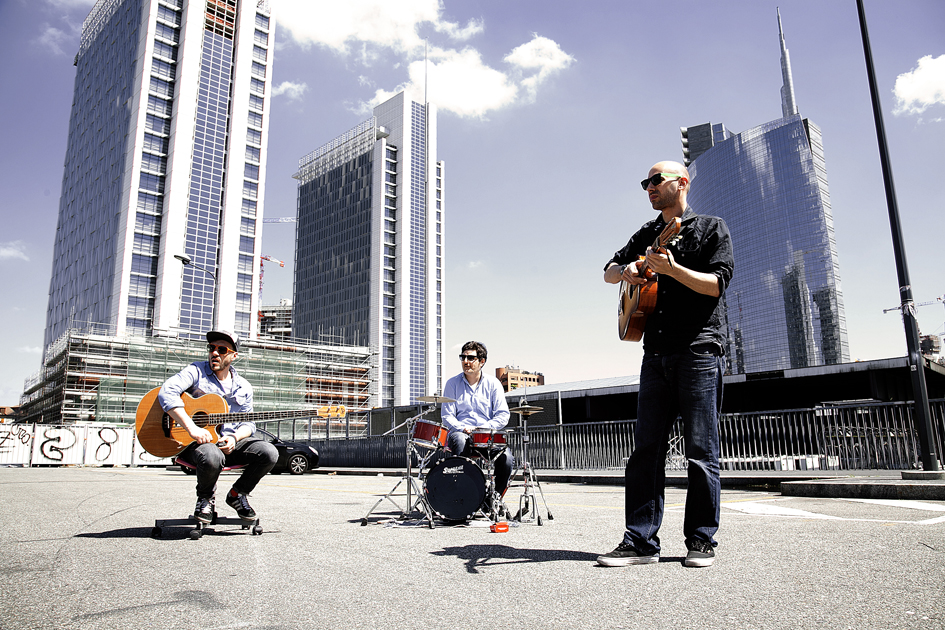 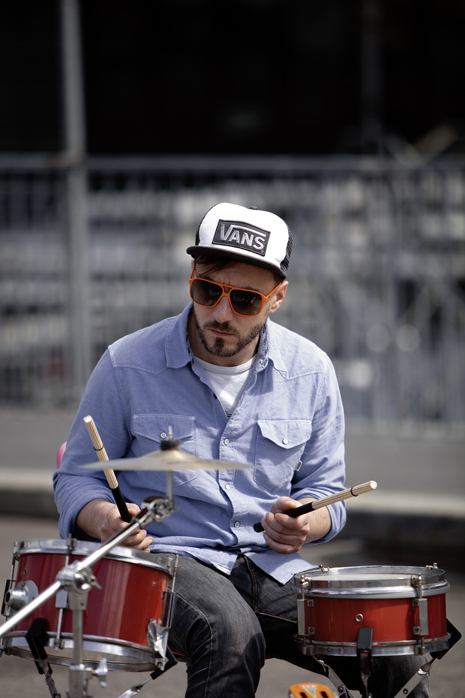 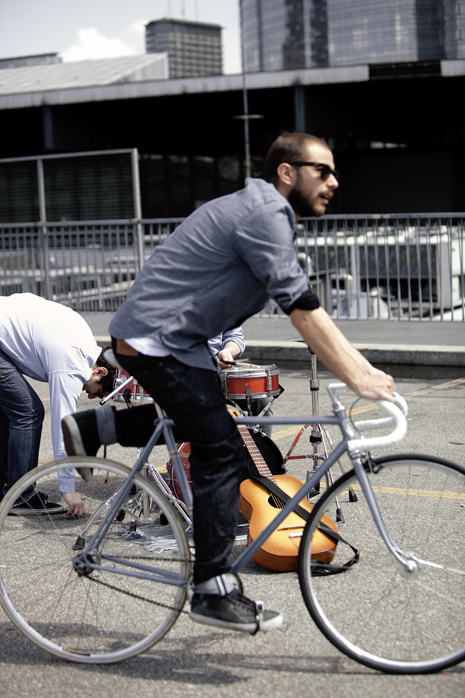 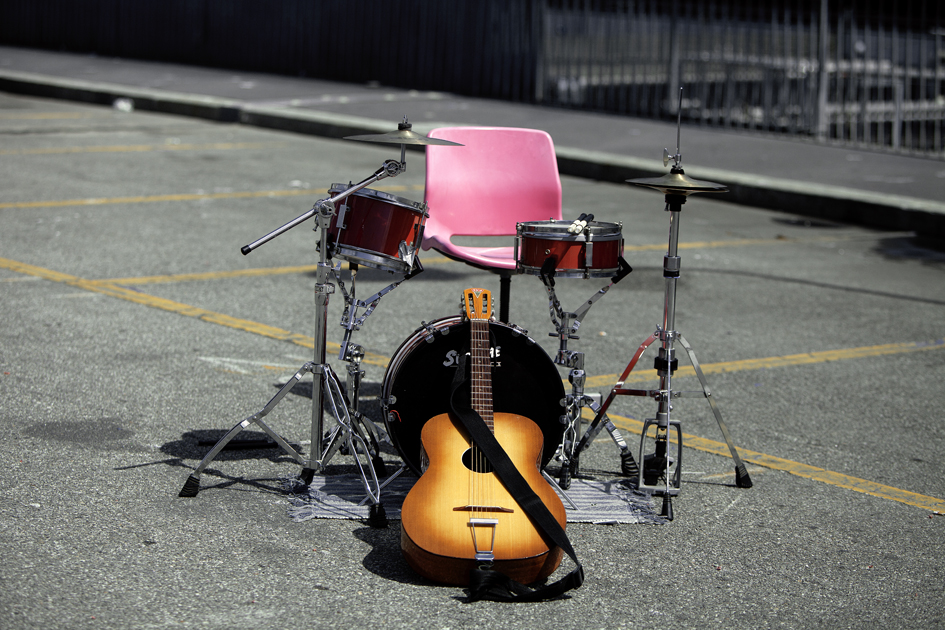 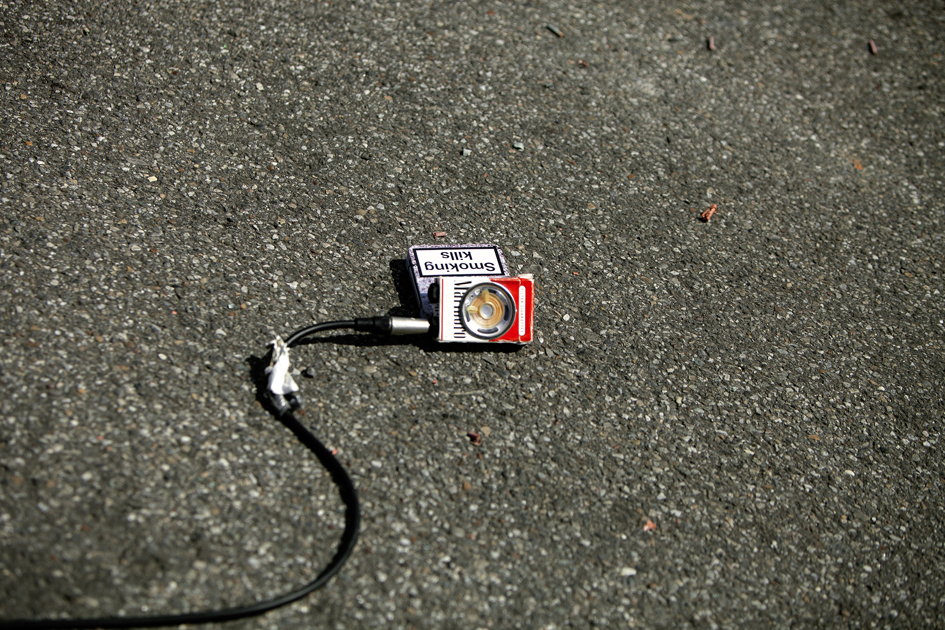