The Parco delle Basiliche takes its name from its particular position: a green spot between Sant’Eustorgio church and San Lorenzo church, in a quite still central part of the city of Milan close to the Navigli area and the famous Colonne di San Lorenzo one. San Lorenzo Church is the oldest church in Milan. Traced back to the paleo Christian era, it’s an awesome example of architecture with its towers, chapels and a huge dome. Sant’Eustorgio church instead, is an incredible example of Romanic. The place where today the park is placed, was once one of the most dangerous district of the city where public executions, murders and witches were burnt alive every day.
The Parco delle Basiliche offers to the visitors a beautiful view and an extraordinary perspective.

Ghemon is currently one of the most talented and important Hip Hop Italian artist and over the years he’s been able to renew his personal style. His approach is characterized by having a more adult and mature mood: intimate themes and well-finished lyrics that make him an artist halfway between a singer and a rapper, a case almost unique within the rap scene. His last album “ORCHIdee” (Macro Beats/Artist First) is one of the most important Italian records of the year, recorded with “real instruments” mixing rap, jazz, soul and funk, it’s having great response from audiences and critics, marking an important turning point in his career. 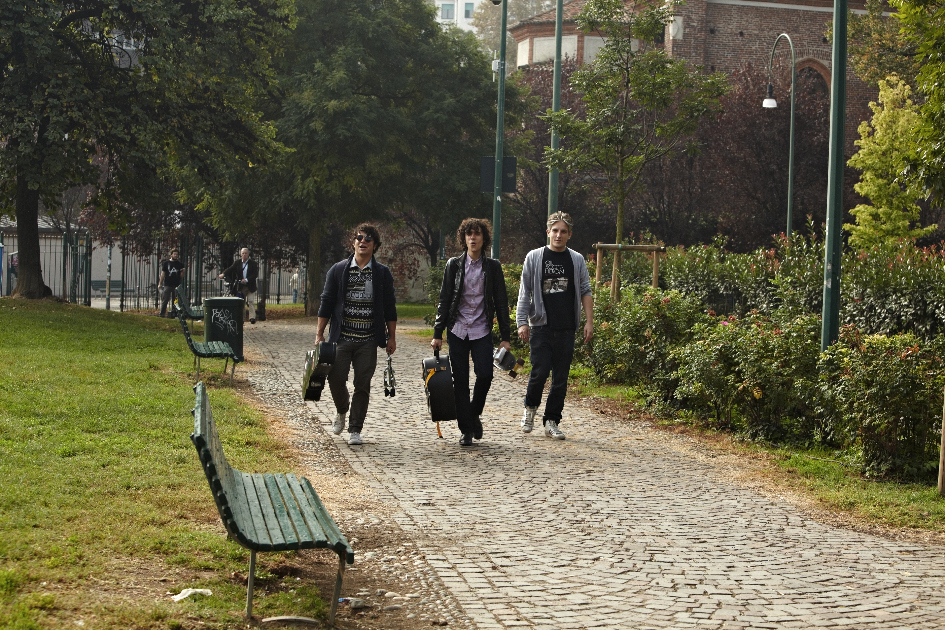 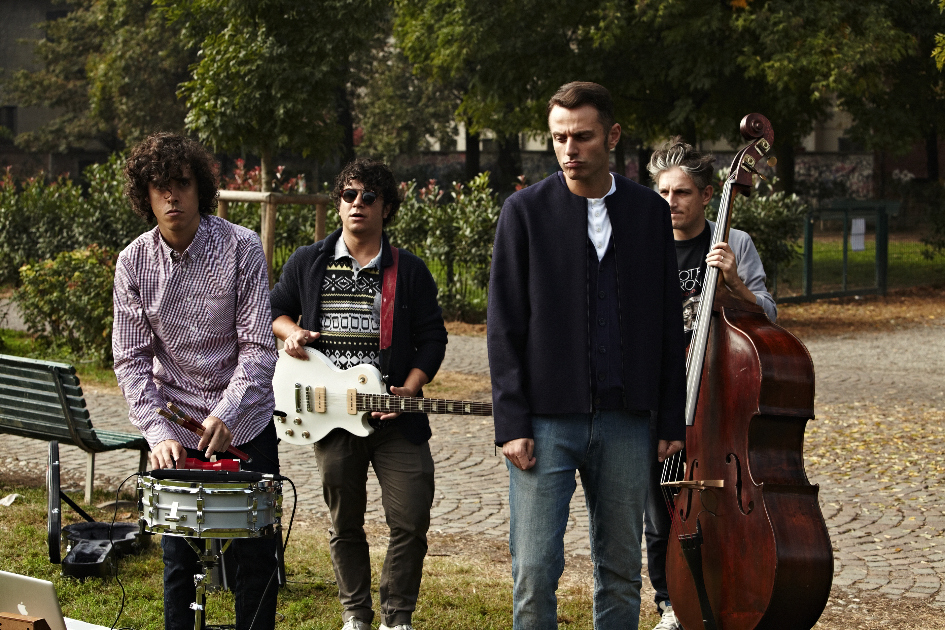 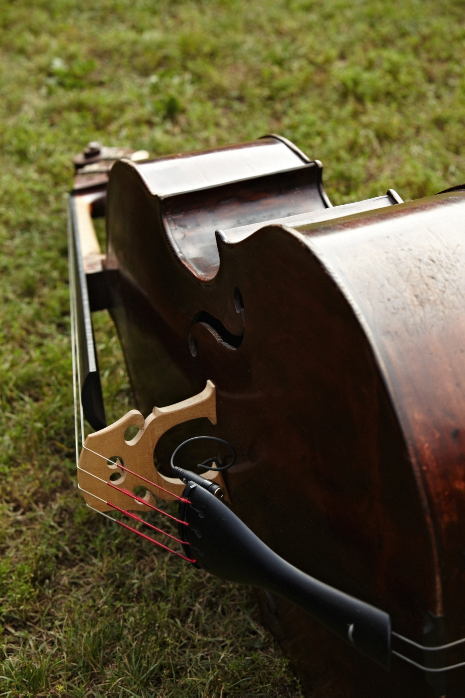 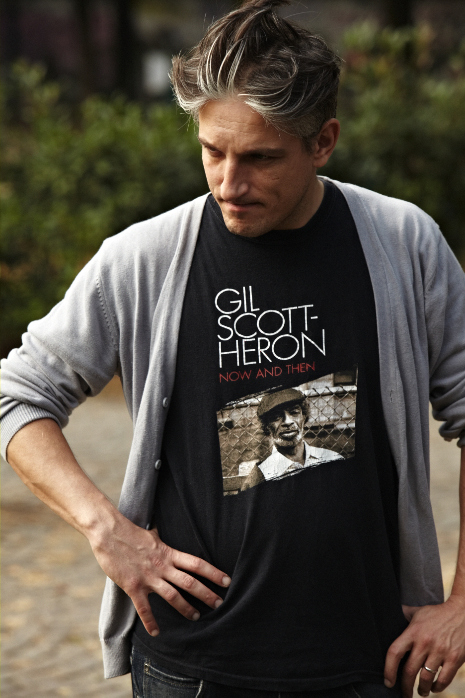 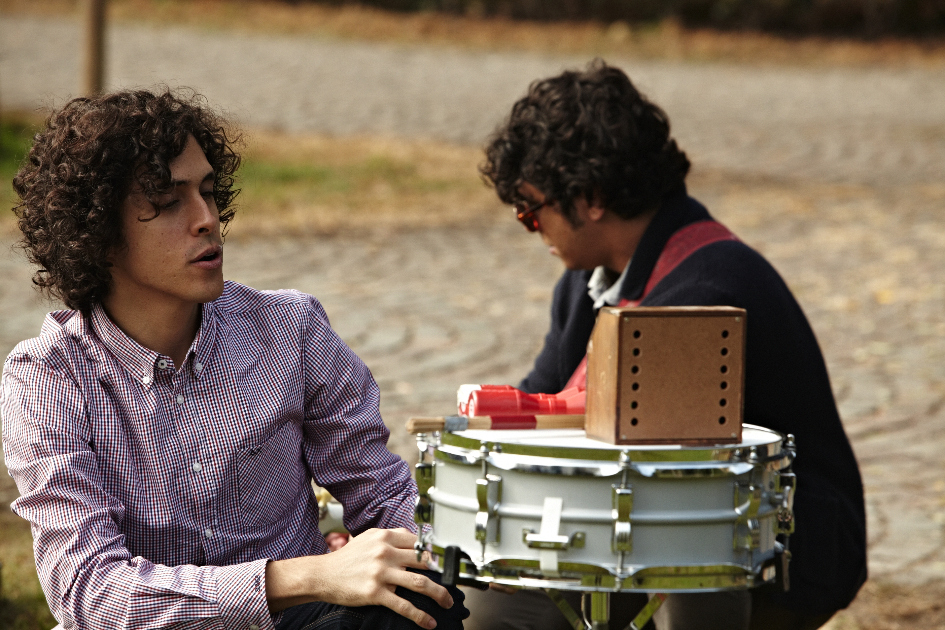 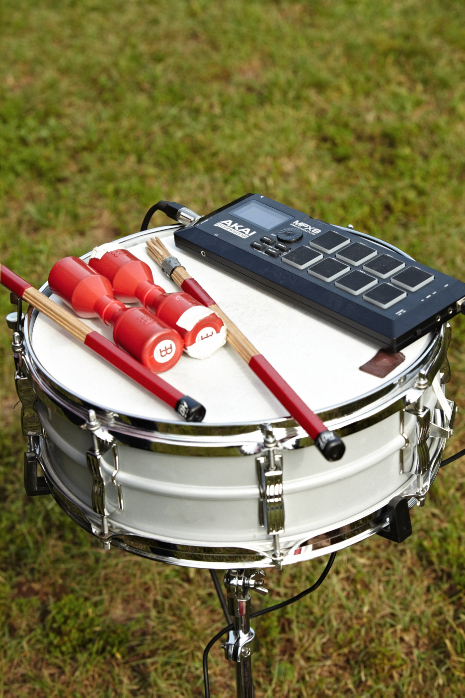 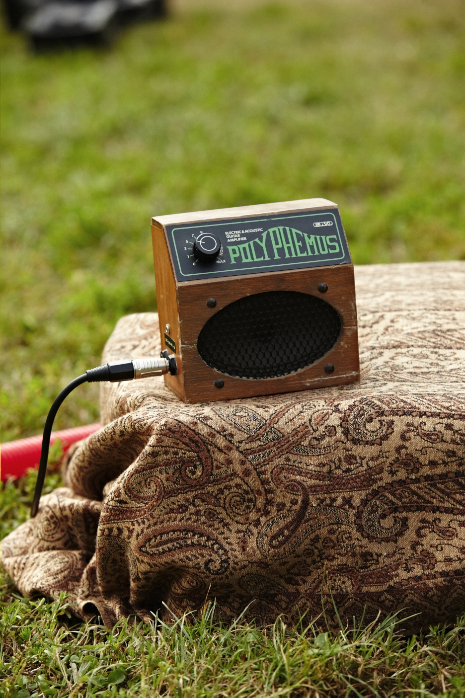 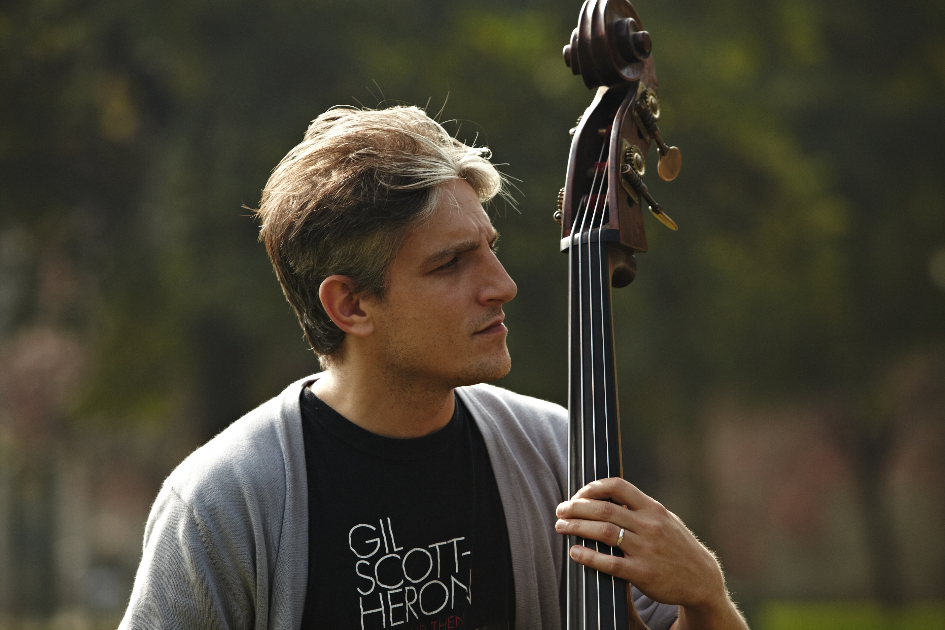 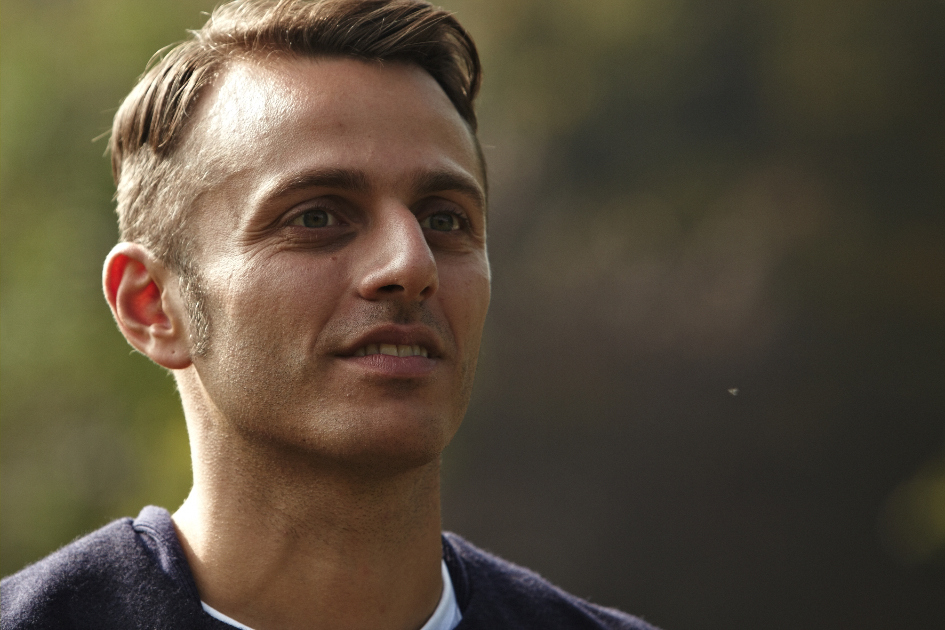 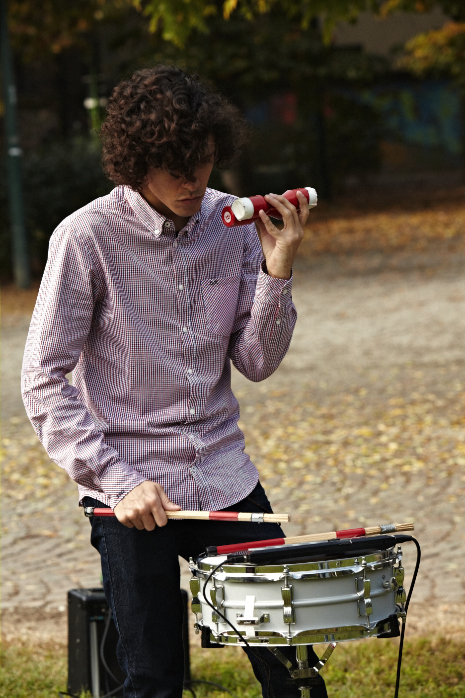 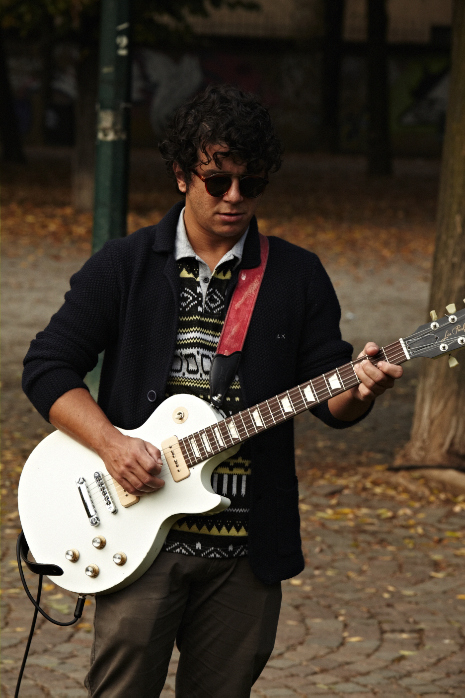 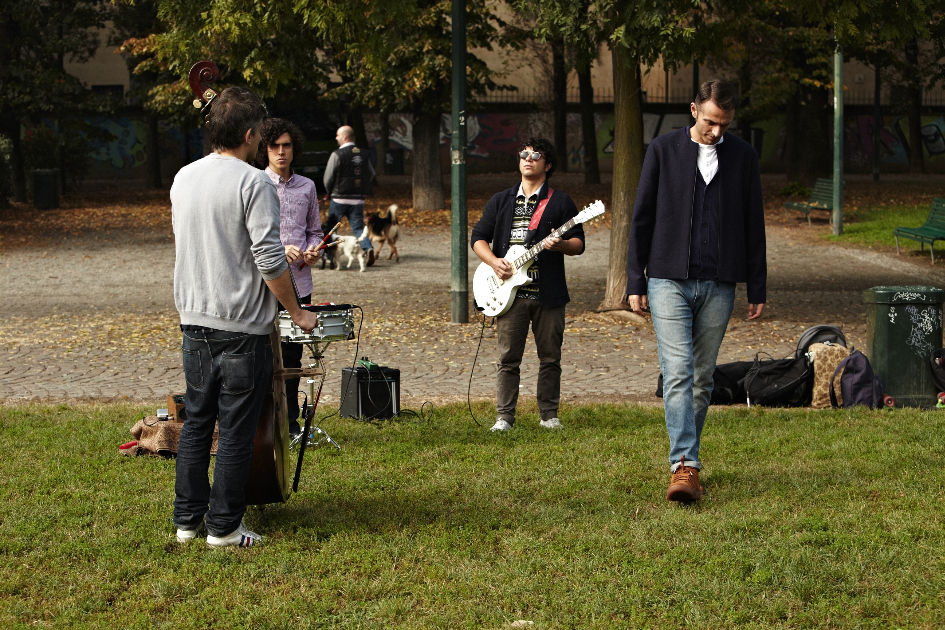 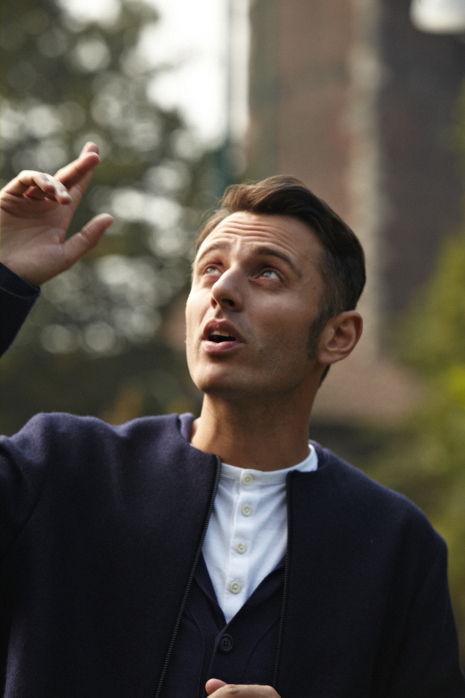 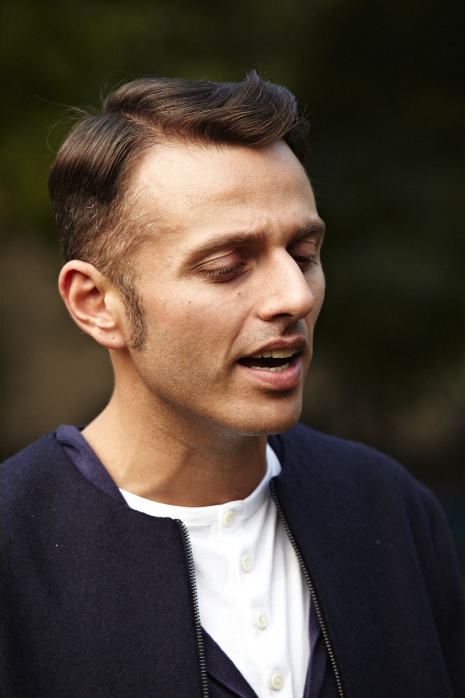 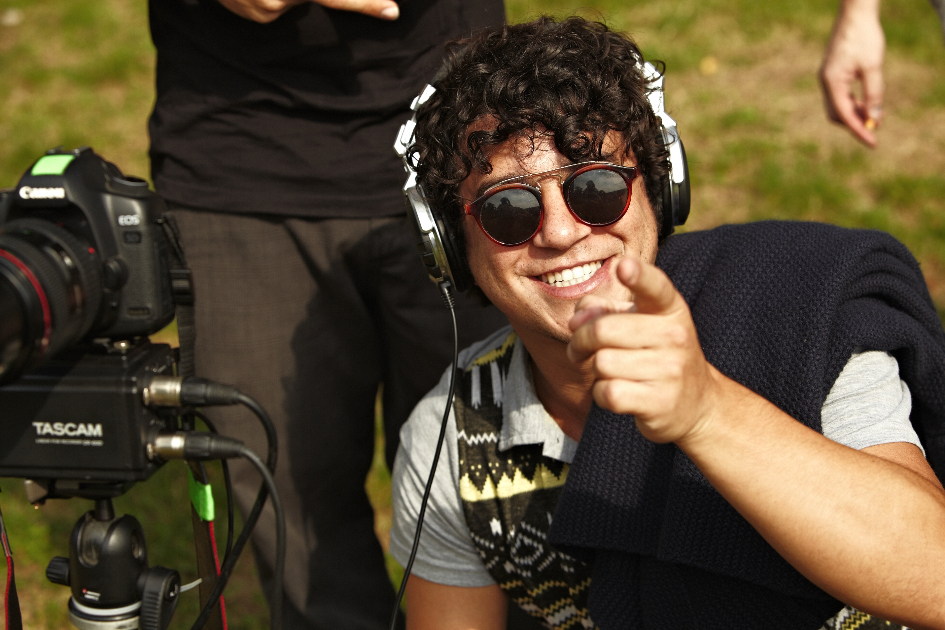