Gionata Mirai, leader of the Super Elastic Bubble Plastic and one of the founding member of “Teatro degli Orrori”, comes to his solo debut with a job that you do not expect. He is inspired by the great American and British fingerpicker to emerge in an attitude that is narrative with no intention of telling, but rather aiming to evoke.

Cox18 is a social oriented squatted space, self-managed since 1976. Since 1992, the centre has payed host to Primo Moroni’s Calusca City Lights bookshop and it has been the seat of the Primo Moroni Archive since 2002. The history of Cox18 has just been collected in a book, “Storia di un’autogestione” (Colibrì Edizioni, 2010). 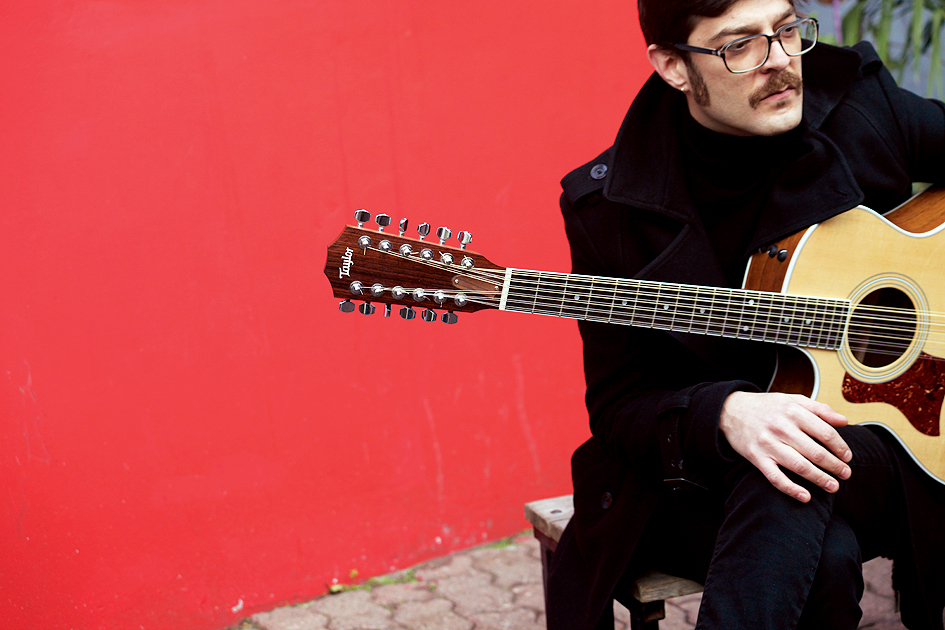 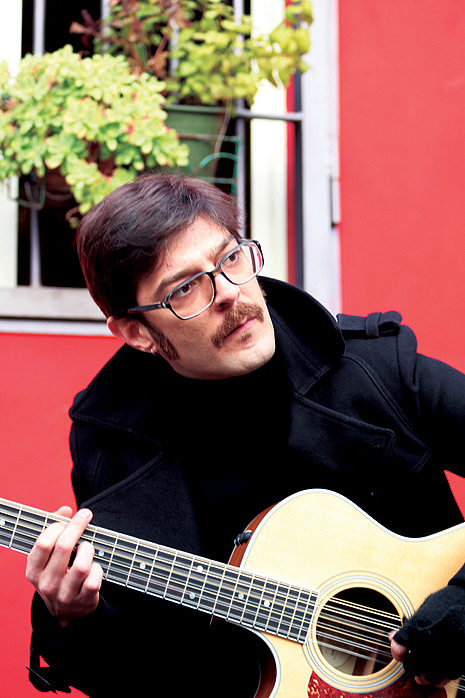 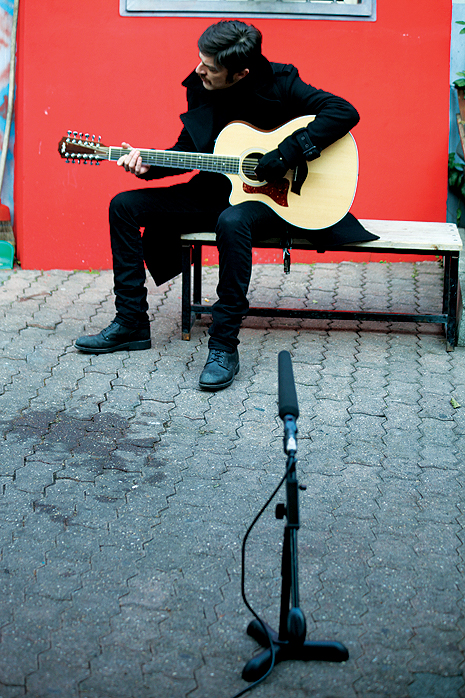 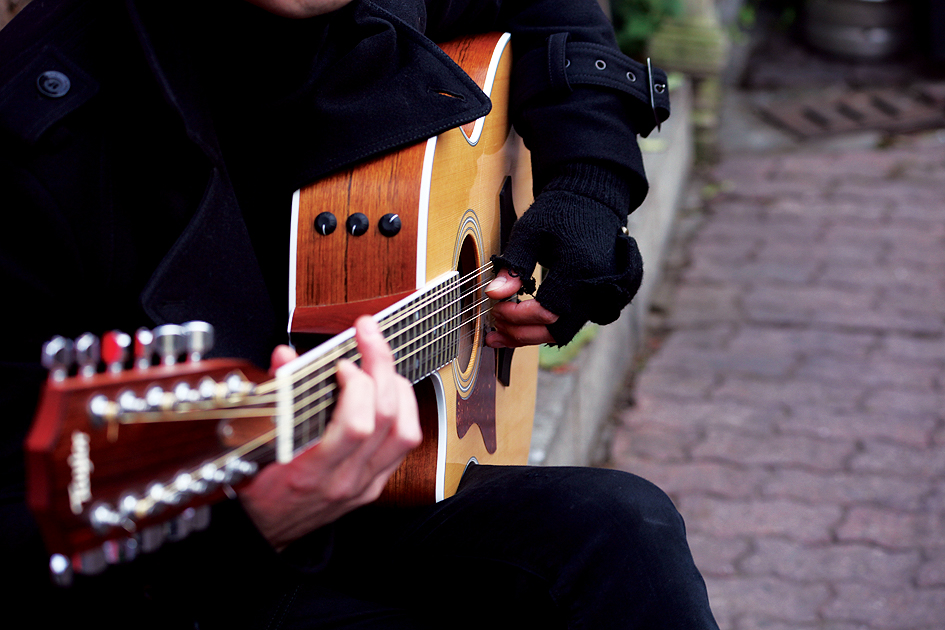 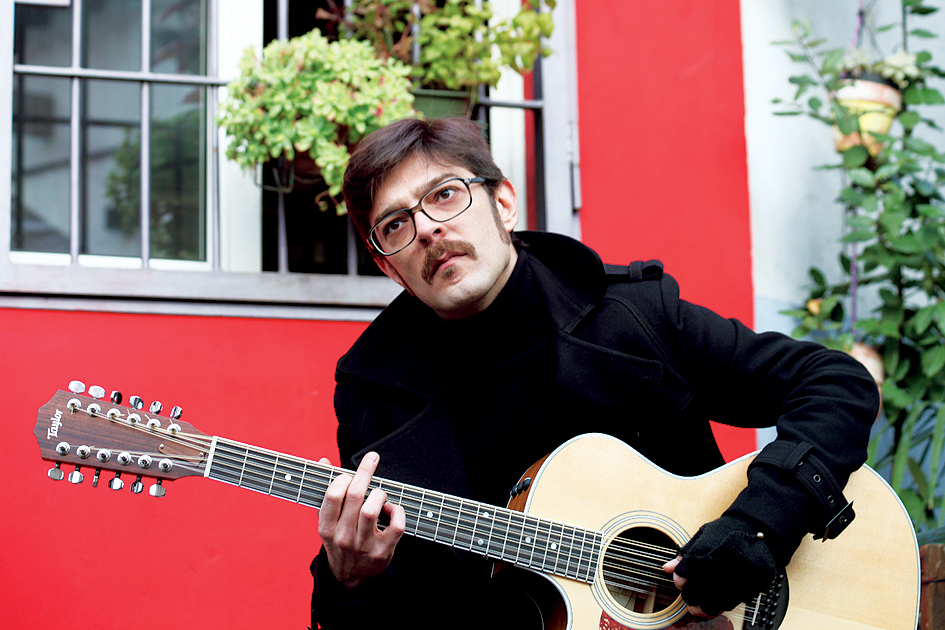