Glen Hansard and Lisa Hannigan are Irish singers, songwriter and musician.
Glen is also actor and he is vocalist and guitarist for Irish group “The Frames”, and one half of folk rock duo “The Swell Season”. He is also known for his acting, having appeared in the BAFTA winning film The Commitments, as well as starring in the film Once.
Lisa began her musical career as a member of Damien Rice’s band. Since beginning her solo career in 2007 she has released two albums: Sea Sew (2008) and Passenger (2011). Hannigan’s music has received award nominations both in Ireland and the USA.

One of the most famous club in Milan, known also as former Propaganda, the Limelight host important gigs of international artists. Placed near the Bocconi University, the club has one of the best audio settings in the city. 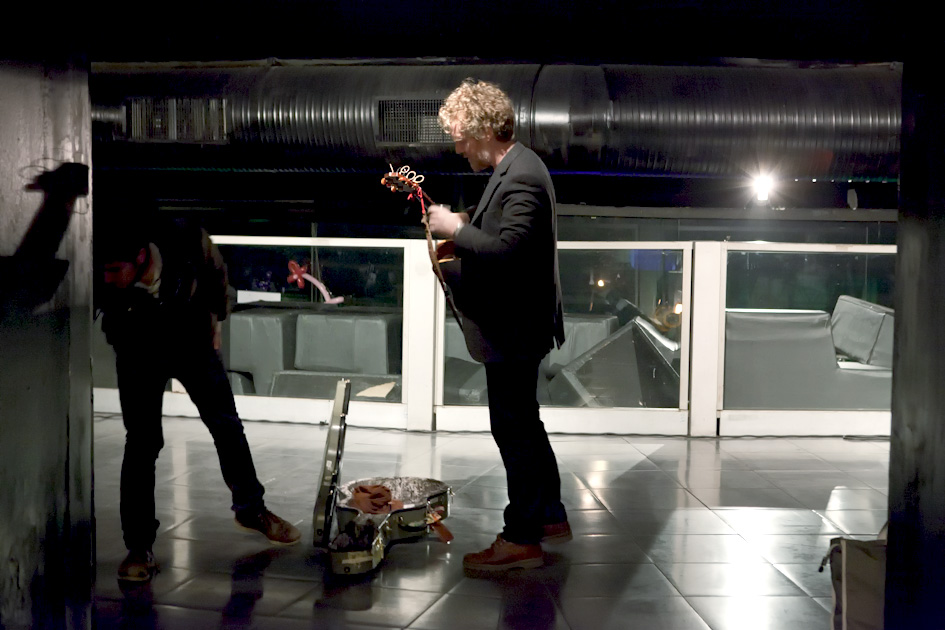 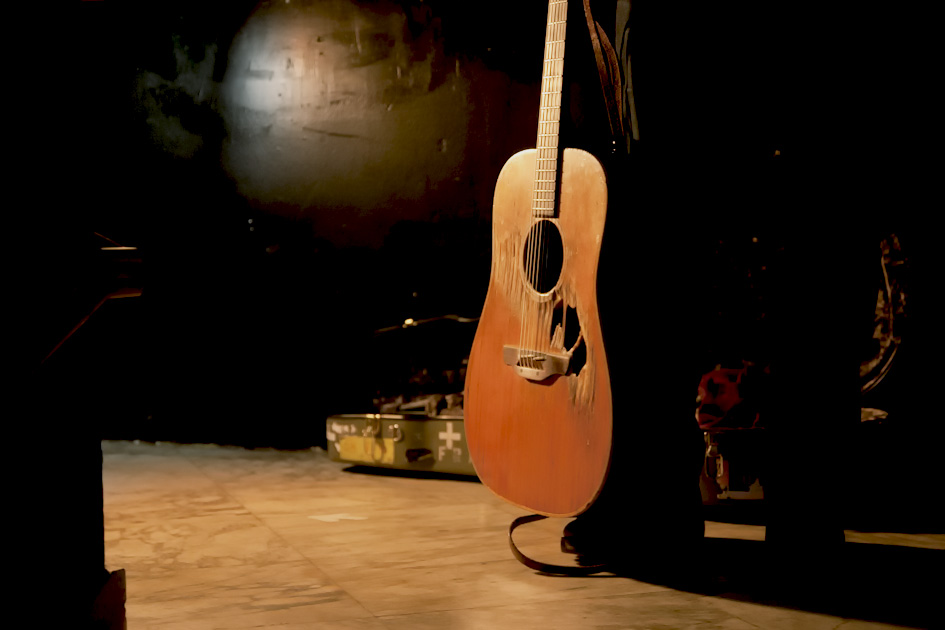 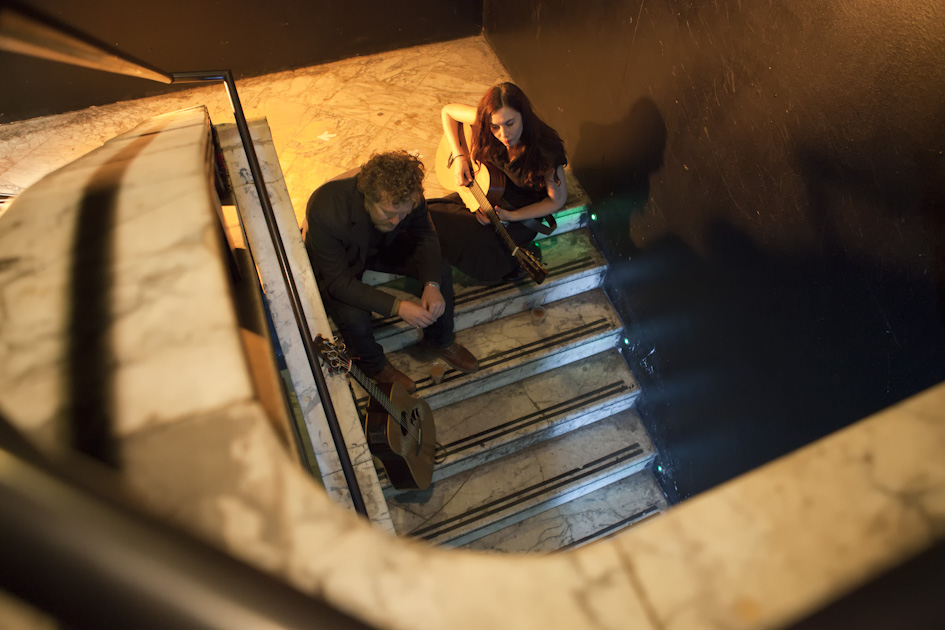 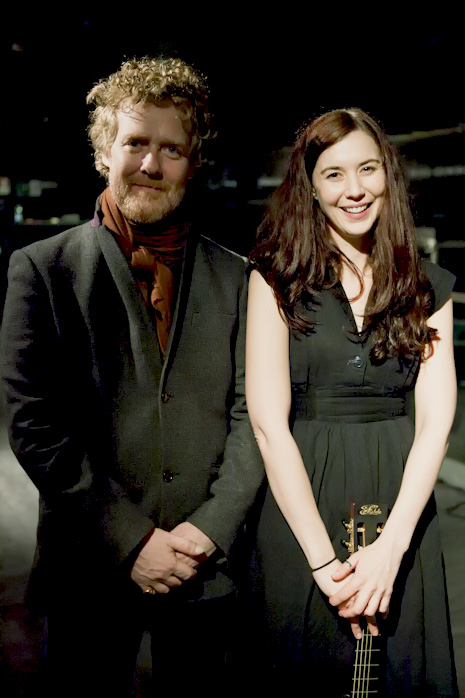 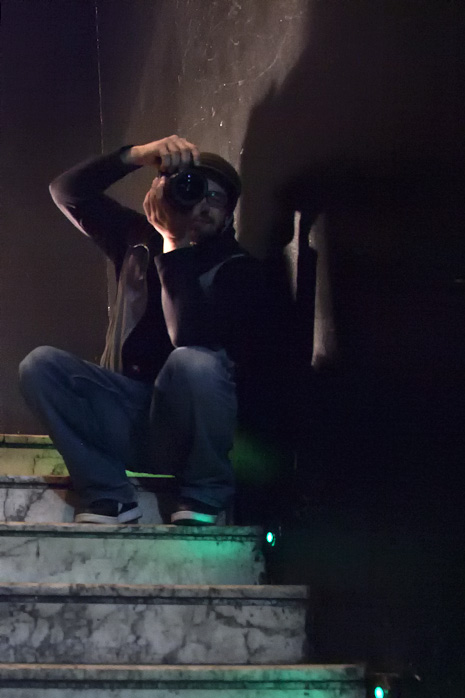 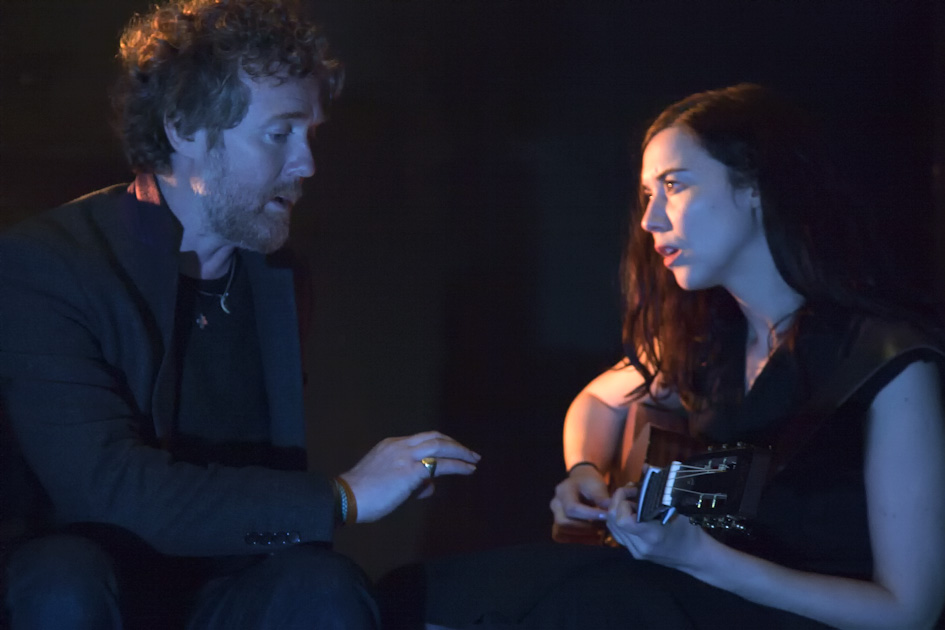 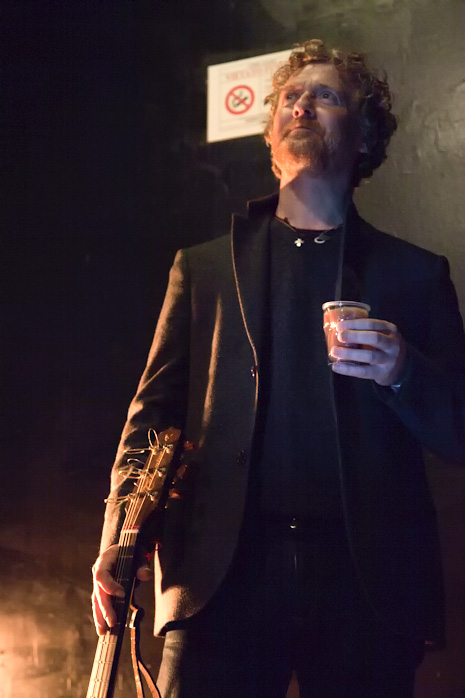 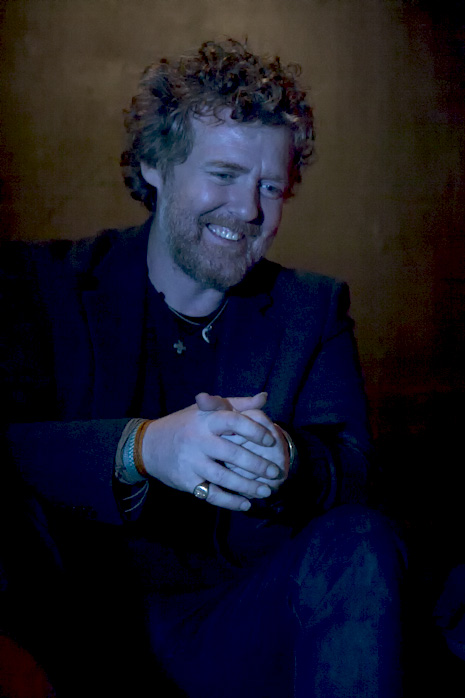 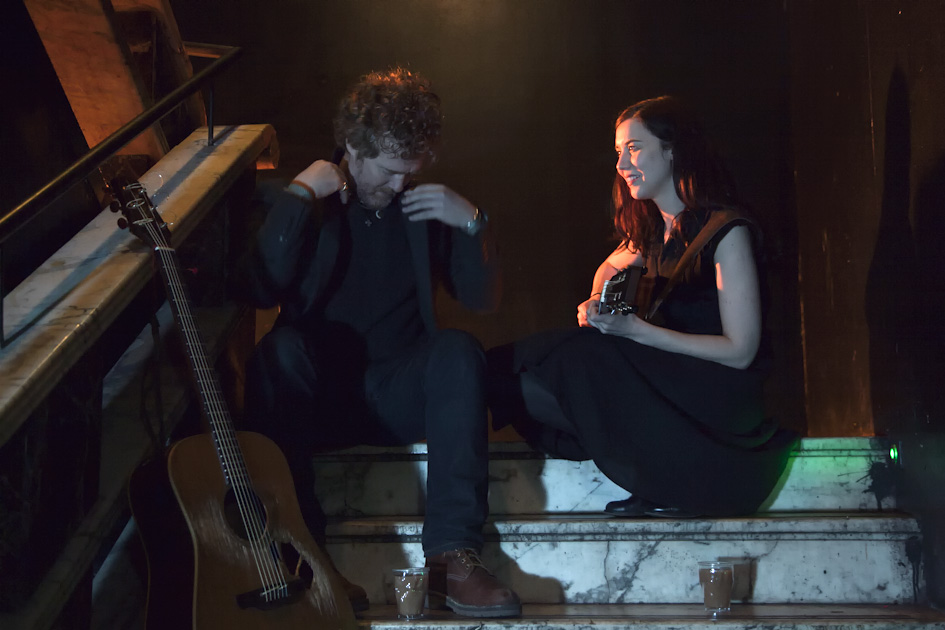 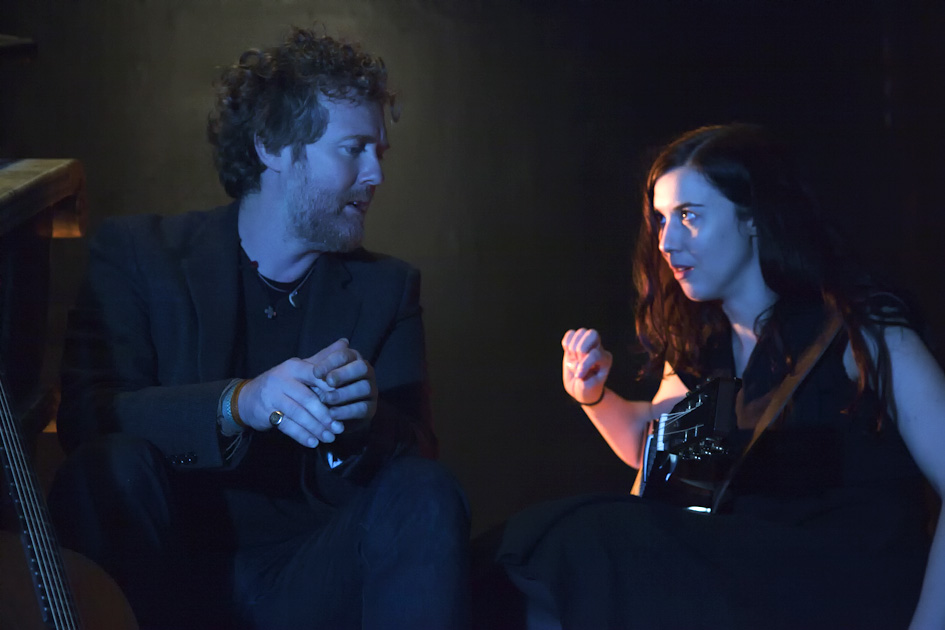 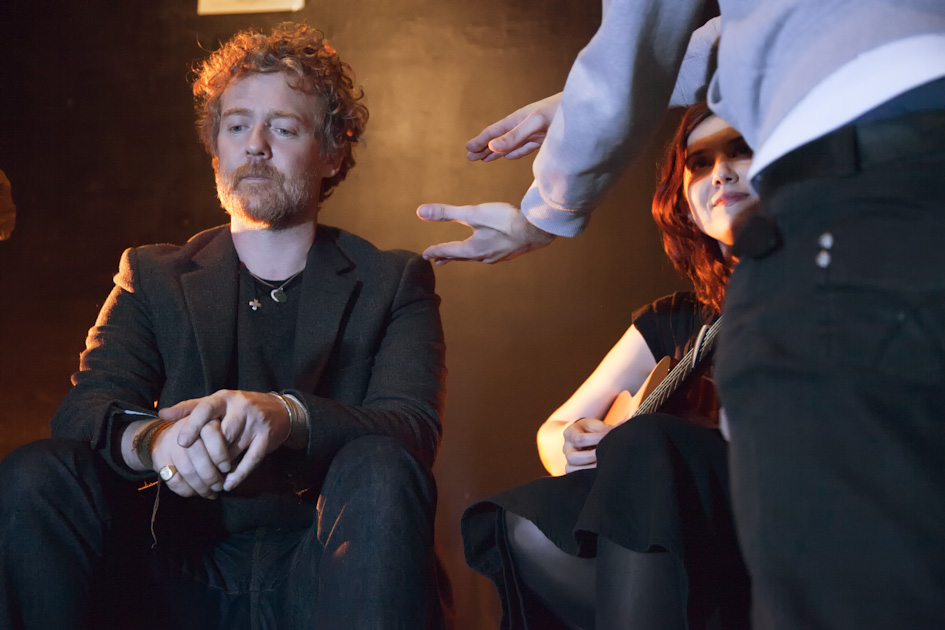 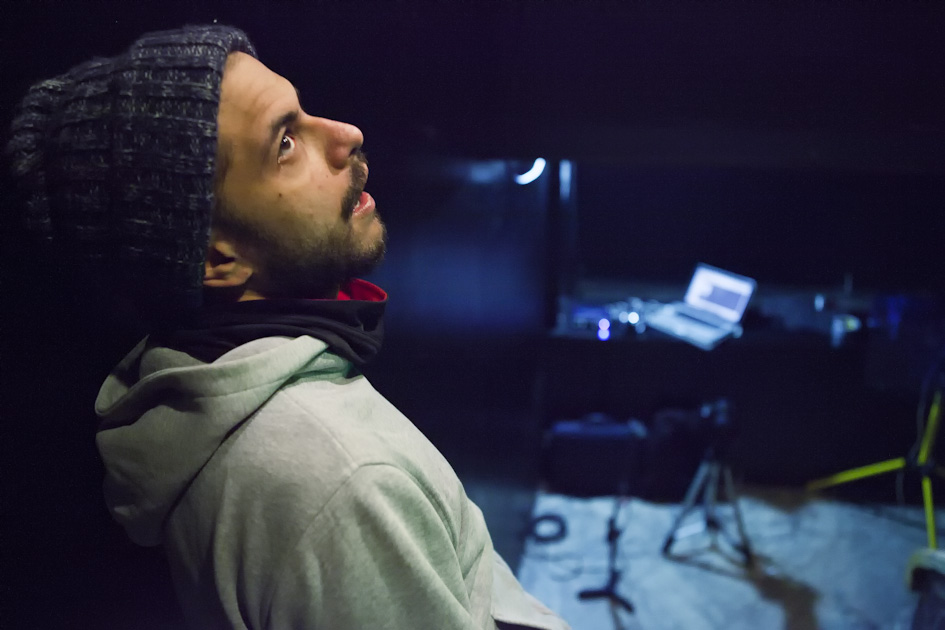 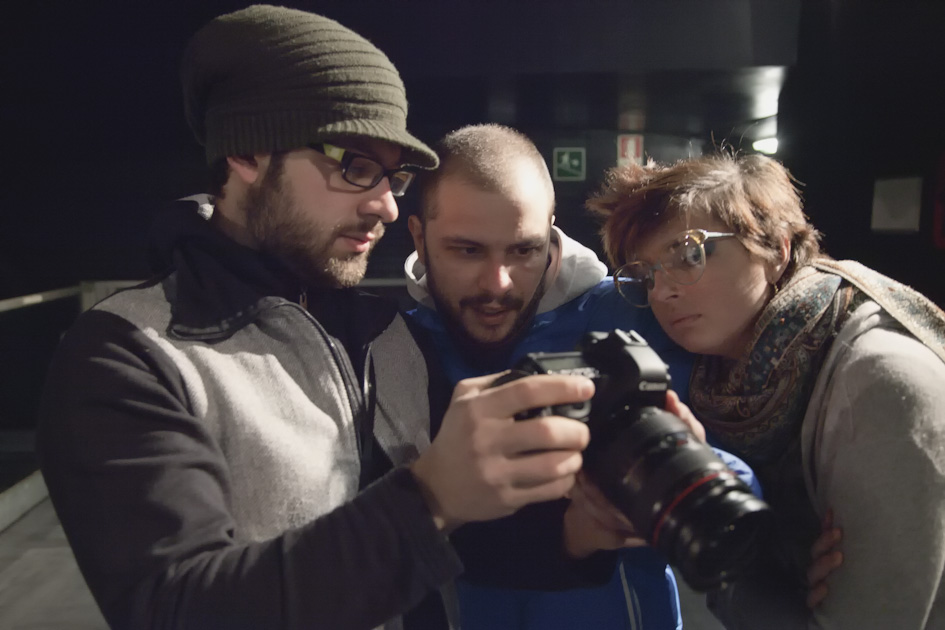