Claudio Domestico, born in Naples in 1981, is voice, guitar and the author of the project Gnut since 2003 with which public the first disc “DiVento” (Blend’r / Venus) in February 2008. Great acclaim from critics and audiences accompany the release of the first album with the videoclip of the first single “Esistere”
reaches 50,000 hits on Youtube in a few weeks and several television appearances on AllMusic. The release of the second album, called “Il Rumore della Luce”, was preceded by the single “Controvento”. The album was released in November 2012 and is available at all major record stores and on iTunes (Audioglobe).

Metatron is an agency with offices in Milan and Turin that deals with artistic management, booking and concerts, publishing, marketing, press and PR.

A special thanks to Metatron Group 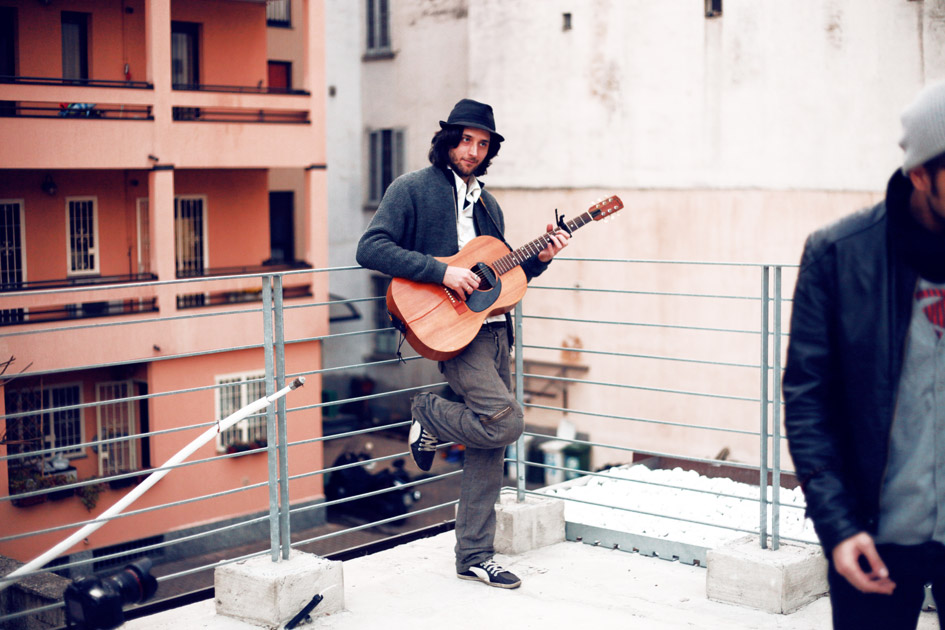 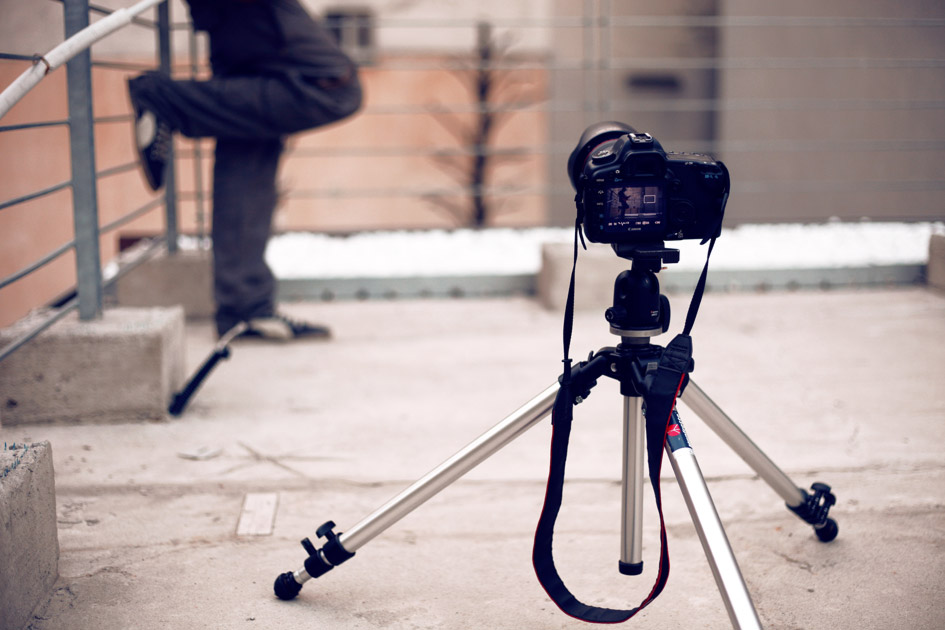 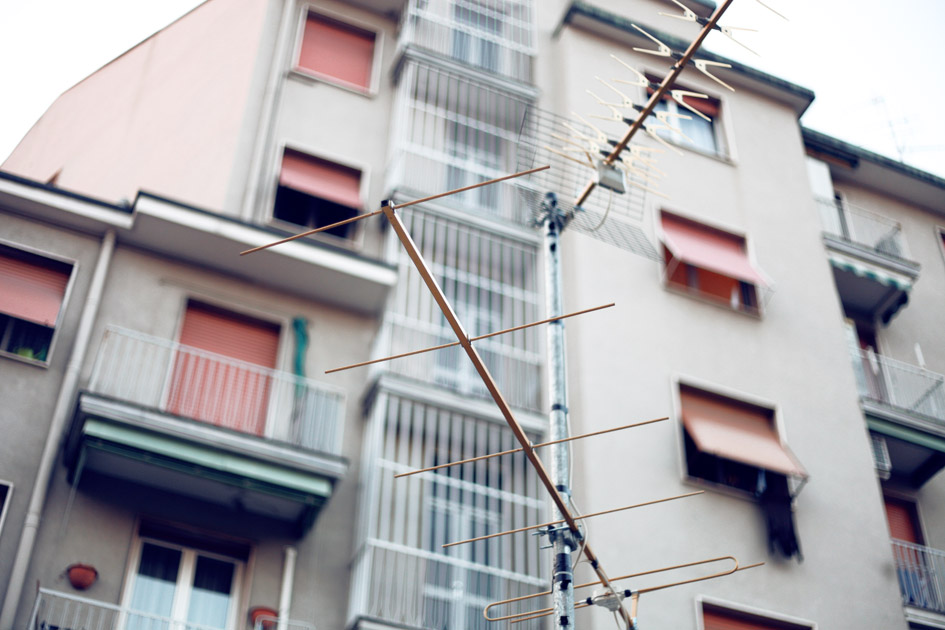 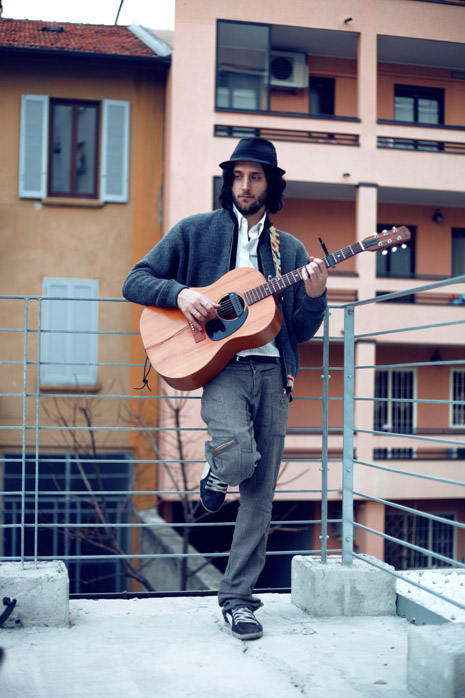 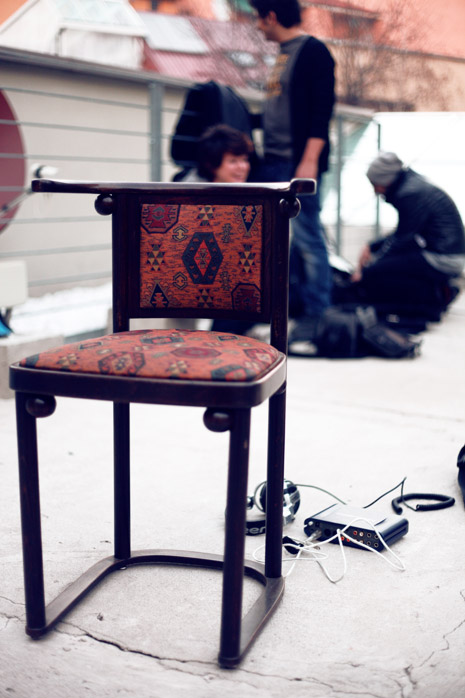 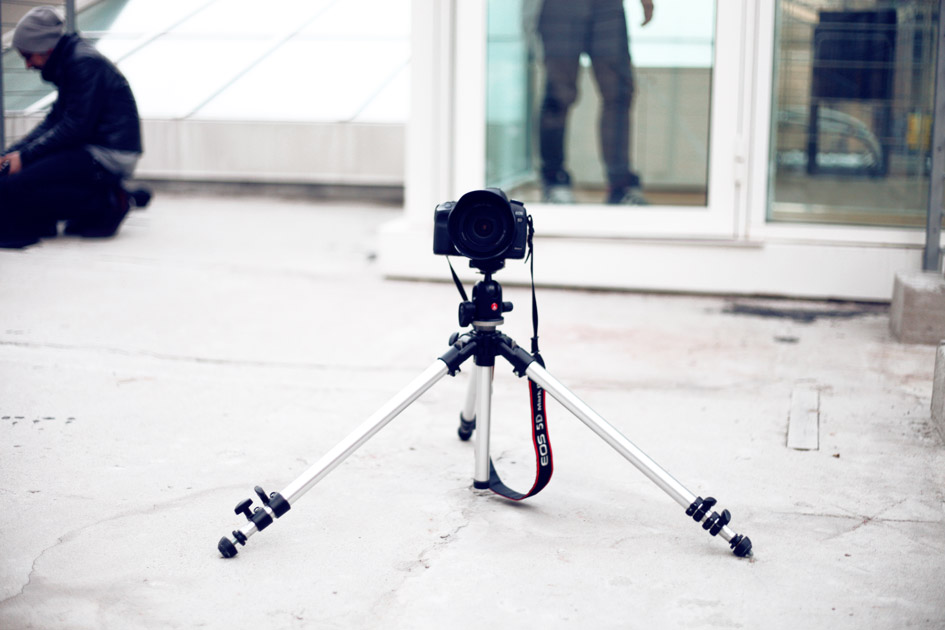 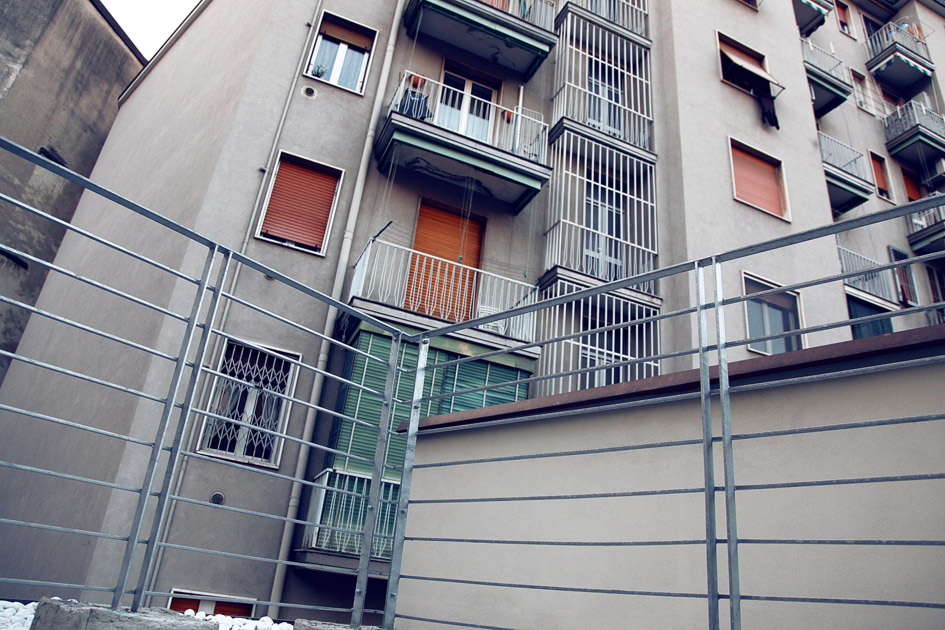 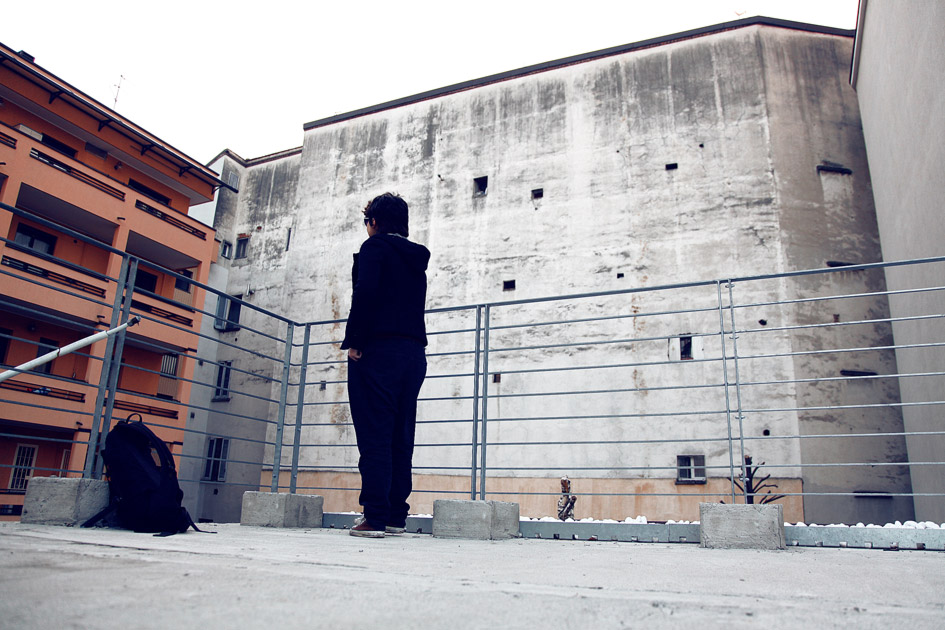