Il Cubo di Rubik Monocromo has a rugged history and it’s the evolution of a musical project started in 2005. From their first concert (taken place at Palazzo Granaio in December 2005), they come through various exhibition such as “La Fete de la Musique” in Paris, during which they performed for 12 hours non-stop. Their first album, “Quarantatre Miliardi di Miliardi di Possibili Combinazioni (in una sola mossa)”, is completely self-produced in limited edition.

Giardini Pubblici Indro Montanell are a park in Milan, located in the Porta Venezia area. The public gardens have been named to the journalist Indro Montanelli in 2002. They are the first park of Milan specifically created for collective recreation. 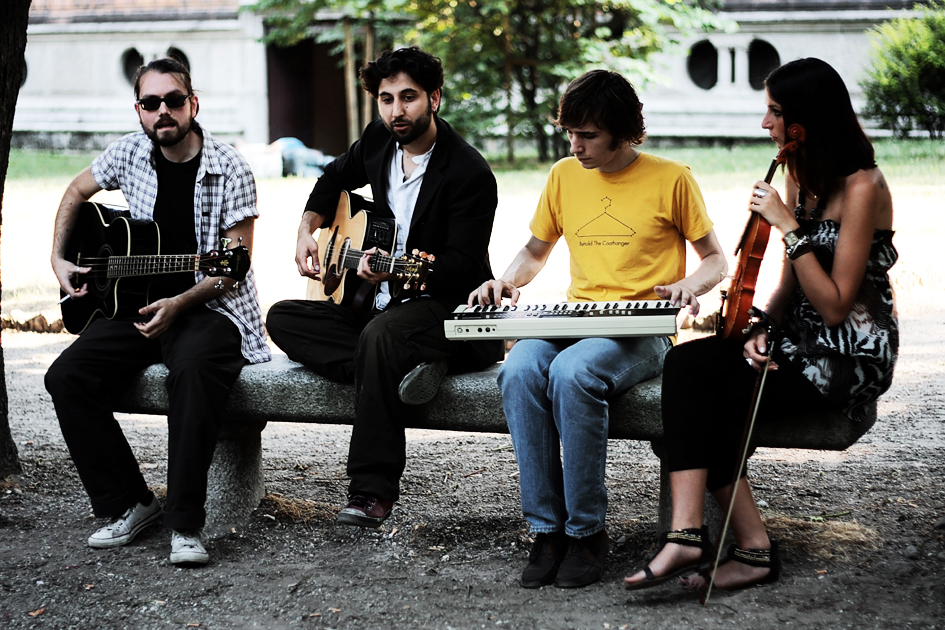 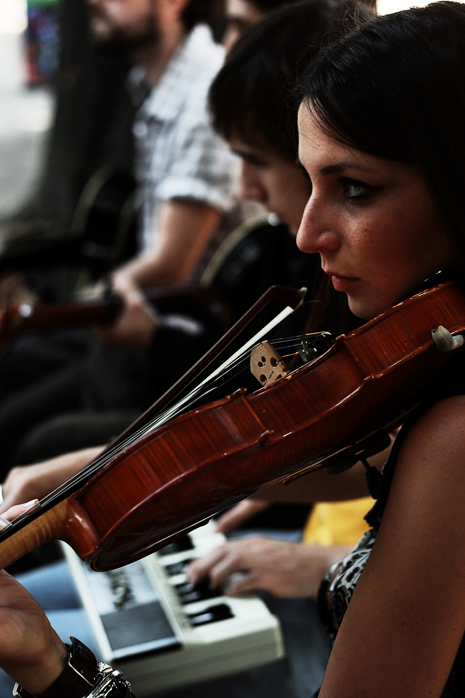 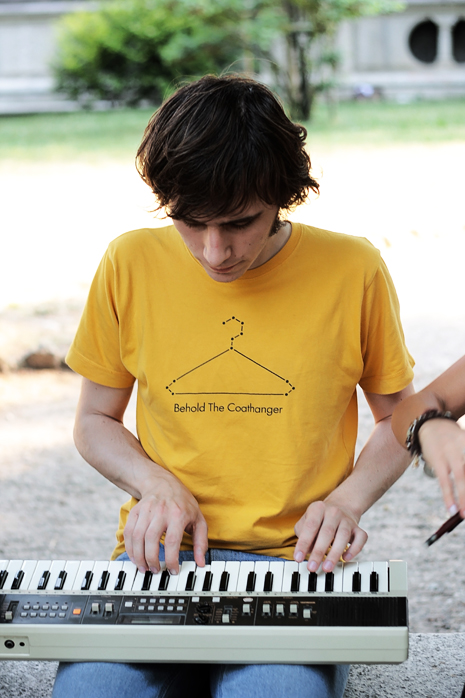 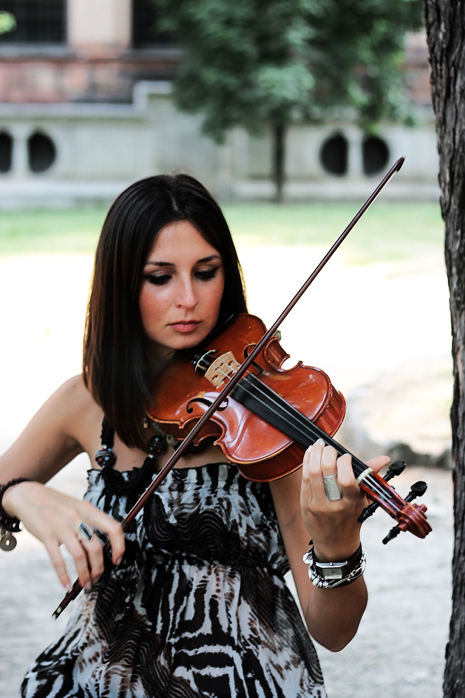 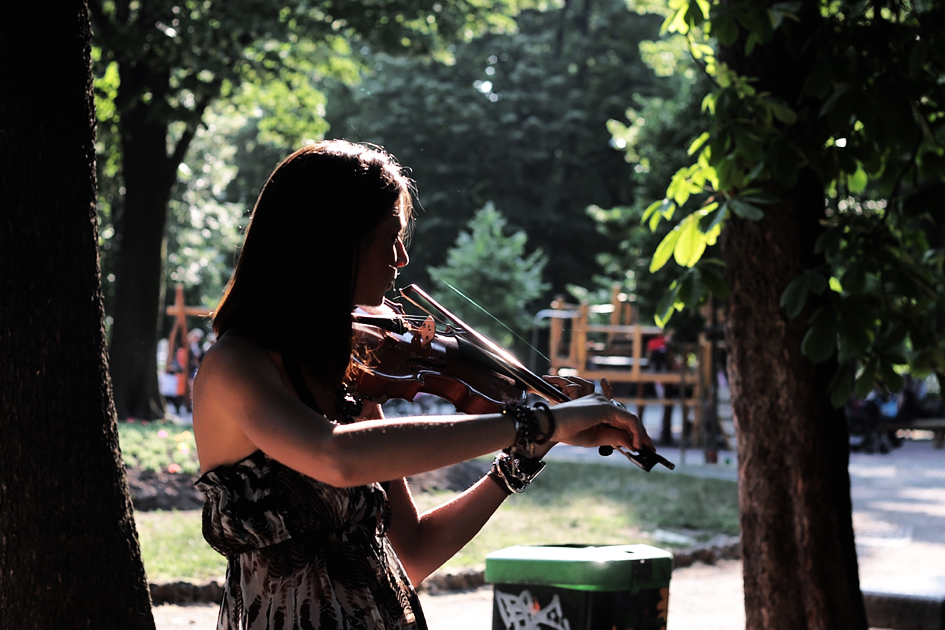 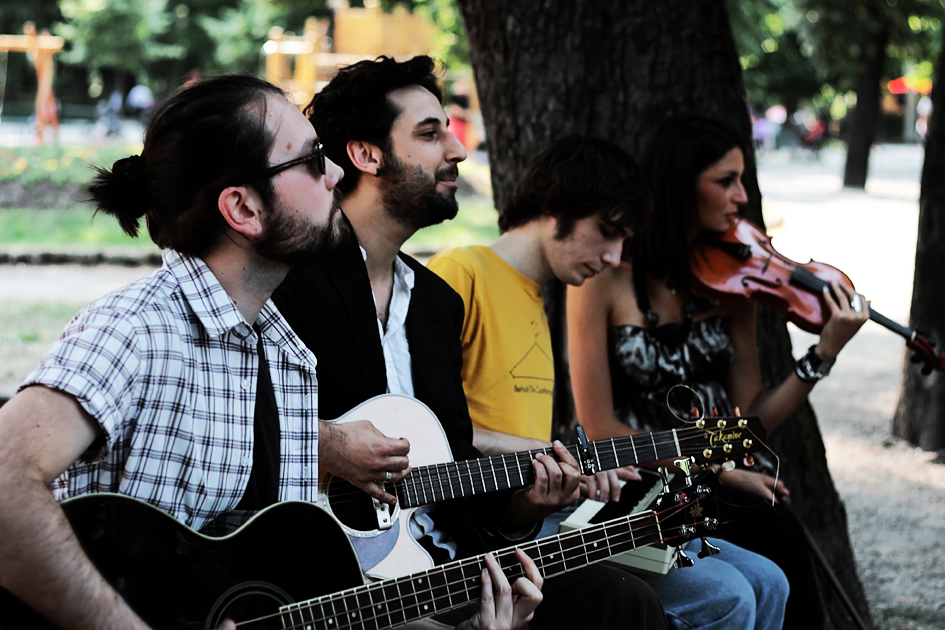 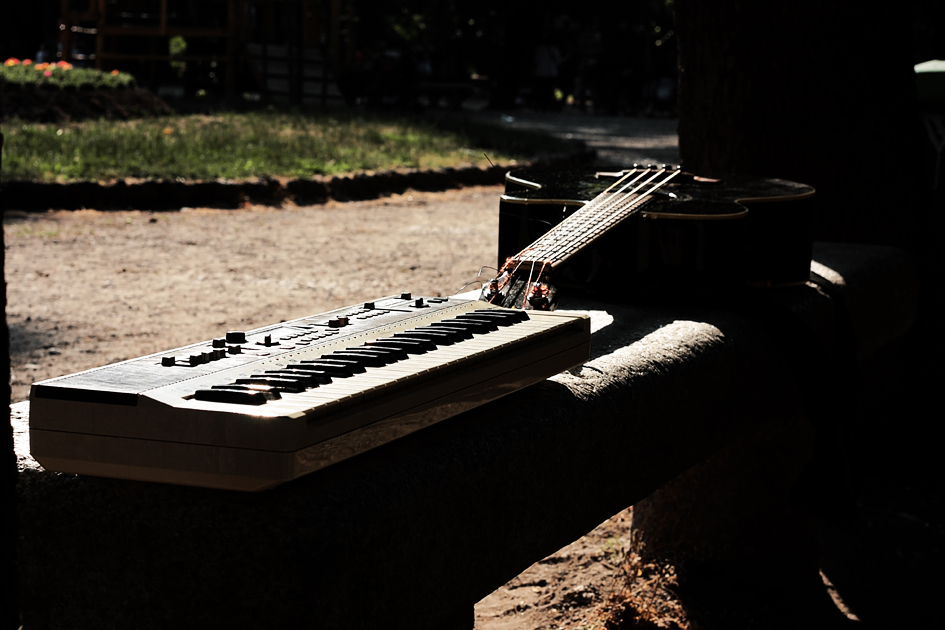