Io?Drama are an Italian alternative rock band formed in province of Milan in 2004. In 2007, they released “Nientaltro Che Madrigali” for Tube Records, characterized by an experimental vein and with a rock sound that leads their melodic and catchy lines. In May 2010 theis second work “Da Consumarsi Entro La Fine” is published on ViaAudio records. In this album the solid rock is combined with an unprecedented soul sound, which pervades all the tracks on the disc.

Naviglio Grande was one of the first canals in Milano and was one of the most important engineering works to be carried out in the city in the Middle Ages. For centuries it played a fundamental role in the city’s economy. Exiting the Darsena along the towpath of the Naviglio Grande, you will see the large residential buildings with fenced courtyards from the early 1900s, arts and crafts workshops and old barges (now turned into bars). 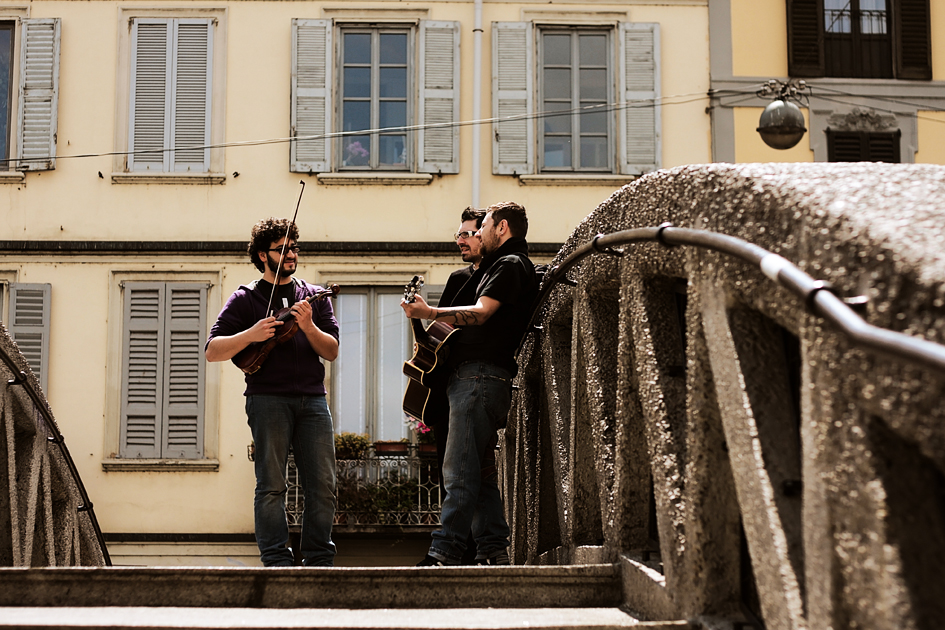 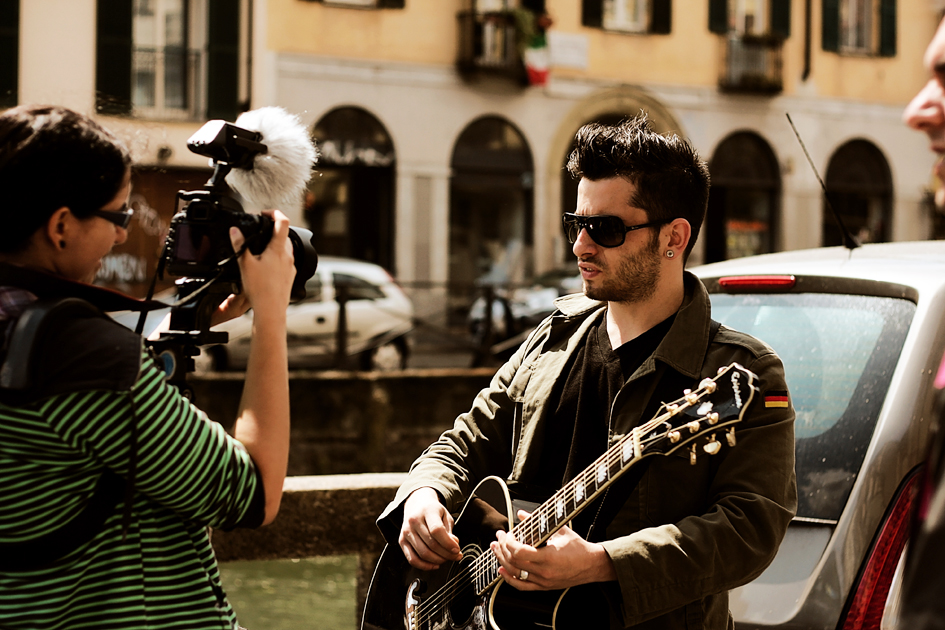 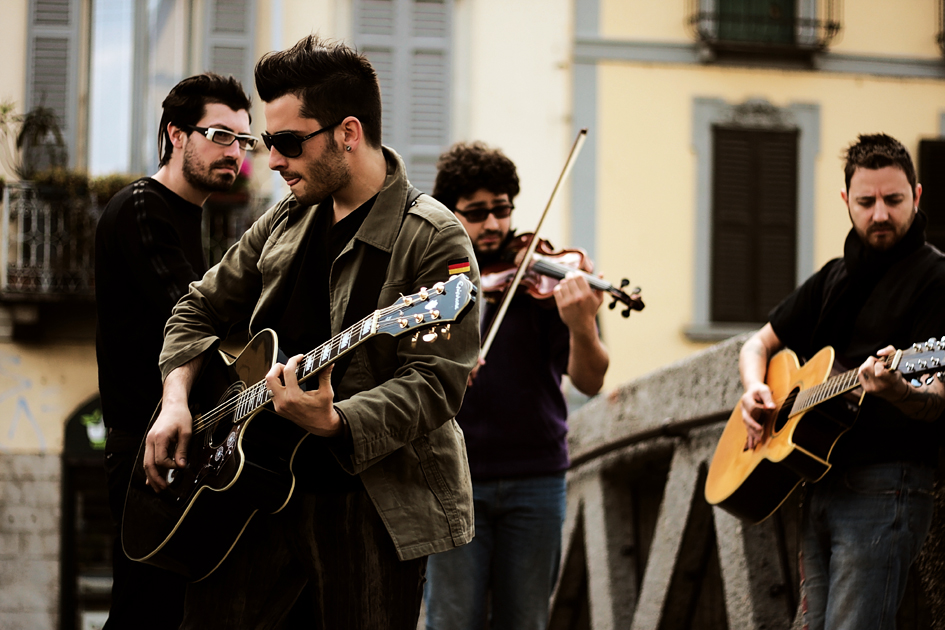 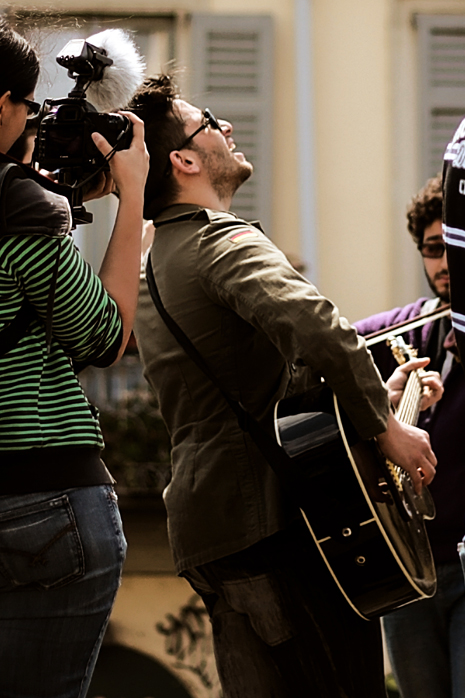 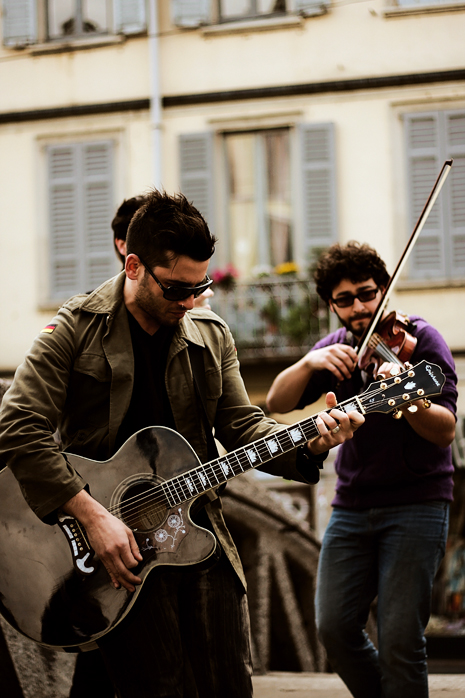 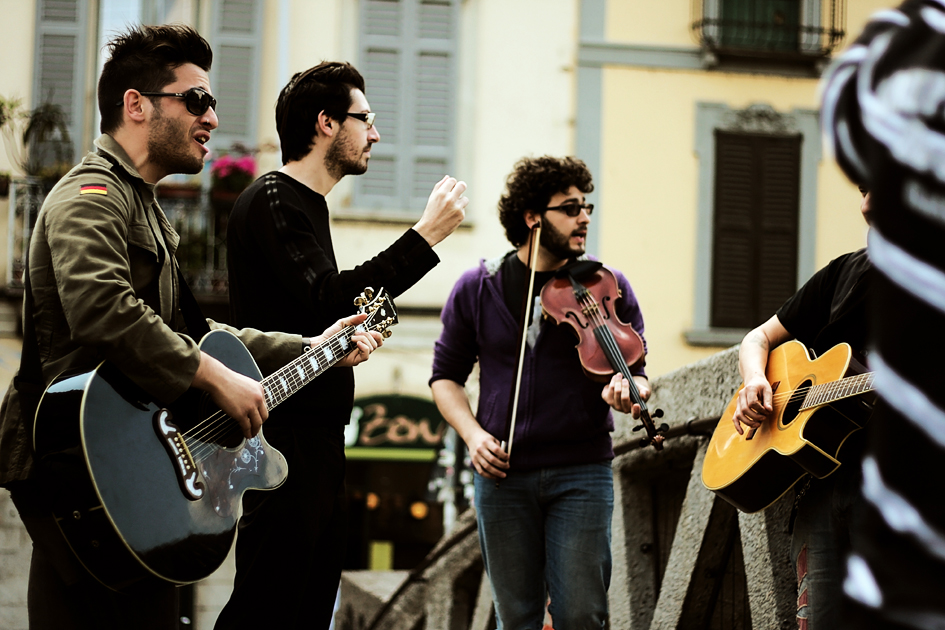