Io?Drama are an Italian alternative rock band formed in province of Milan in 2004. In 2007, they released “Nientaltro Che Madrigali” for Tube Records, characterized by an experimental vein and with a rock sound that leads their melodic and catchy lines. In May 2010 theis second work “Da Consumarsi Entro La Fine” is published on ViaAudio records. In this album the solid rock is combined with an unprecedented soul sound, which pervades all the tracks on the disc.

Vicolo dei Lavandai recalls, with a hint of nostalgia, a city with a romantic taste. Near Darsena di Porta Ticinese, this historic street takes its name from an old wash house (still existing) in which many women washed clothes. The narrow streets, the presence of a channel, make it unique and particularly attractive this part of the town. 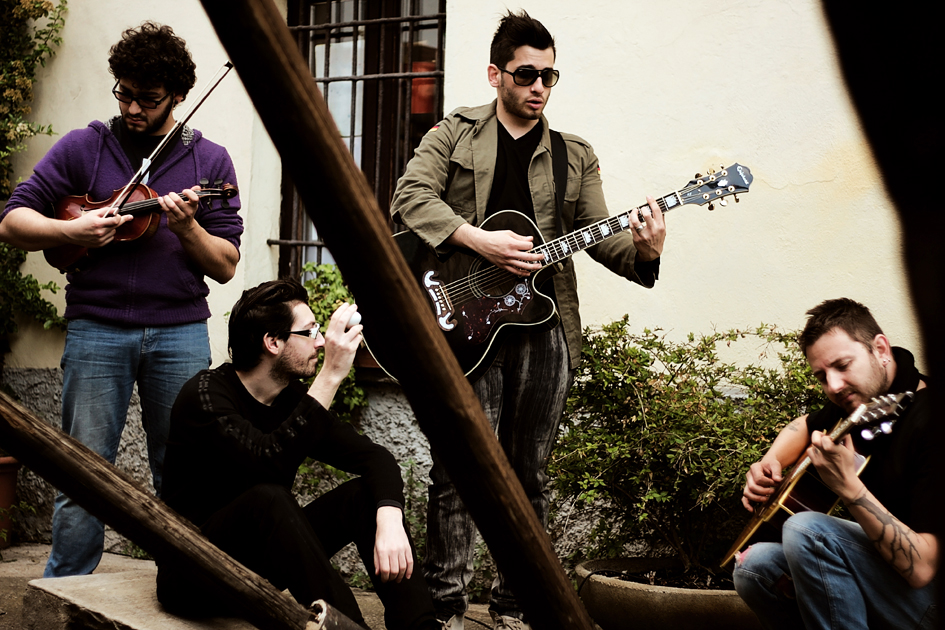 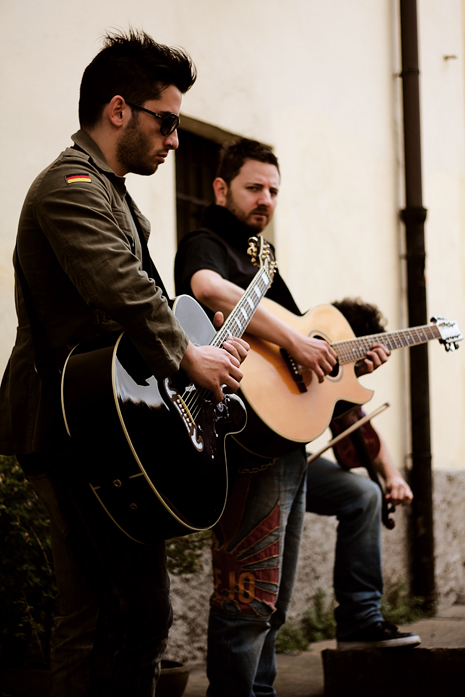 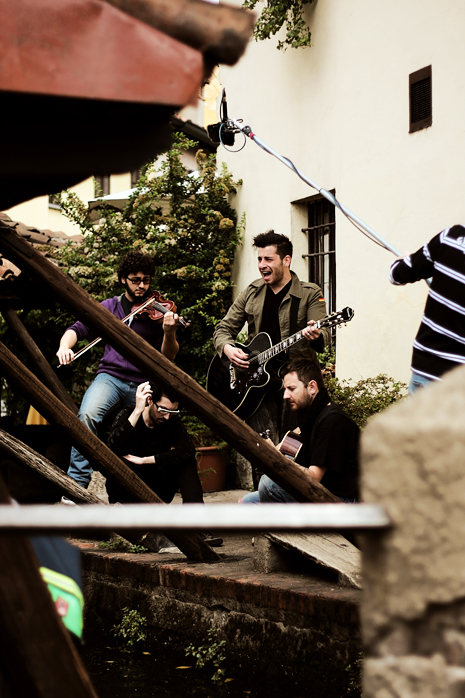 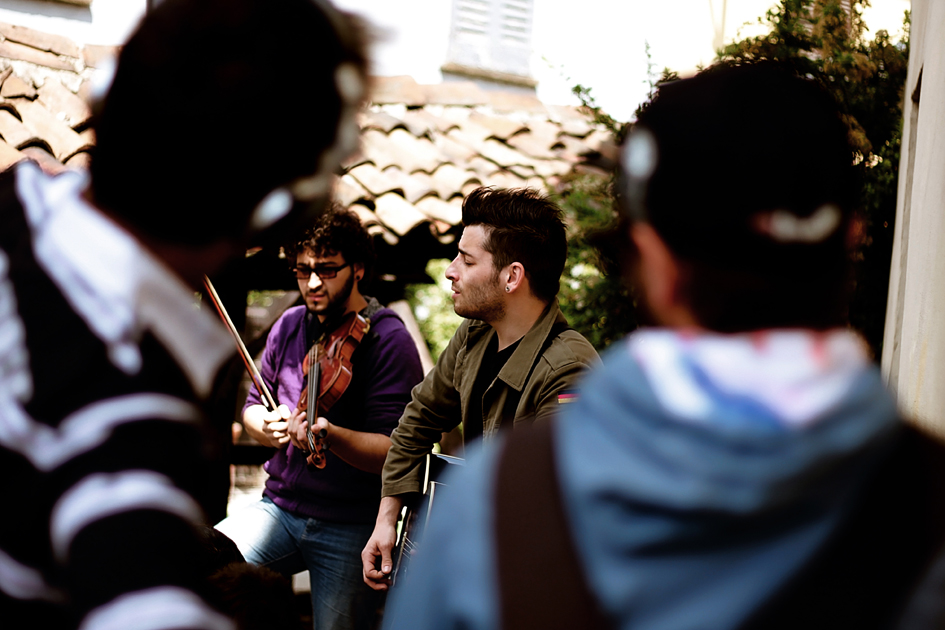 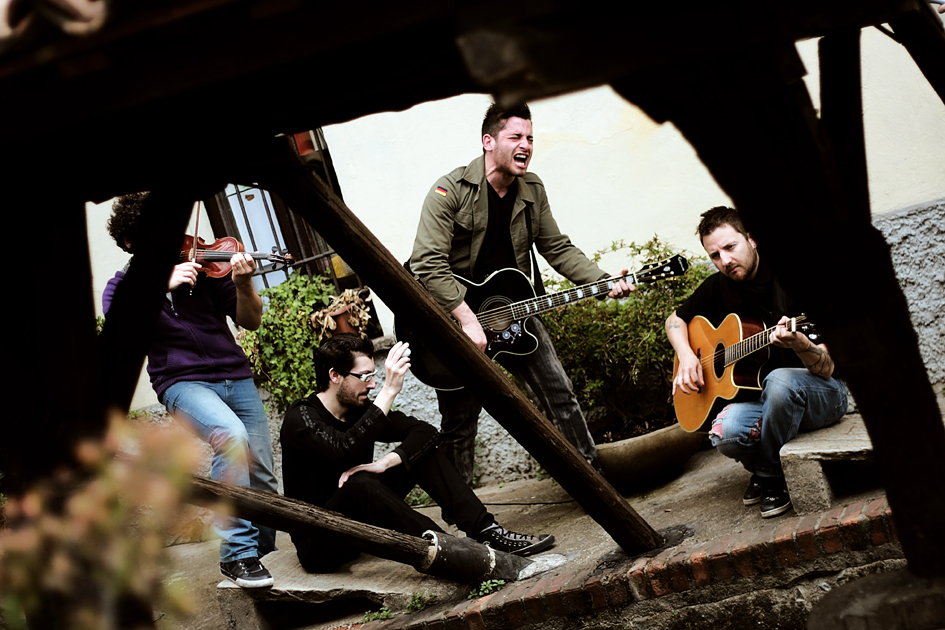 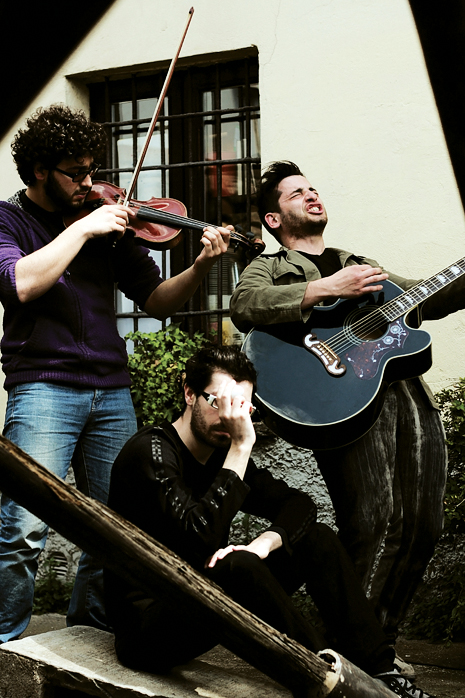 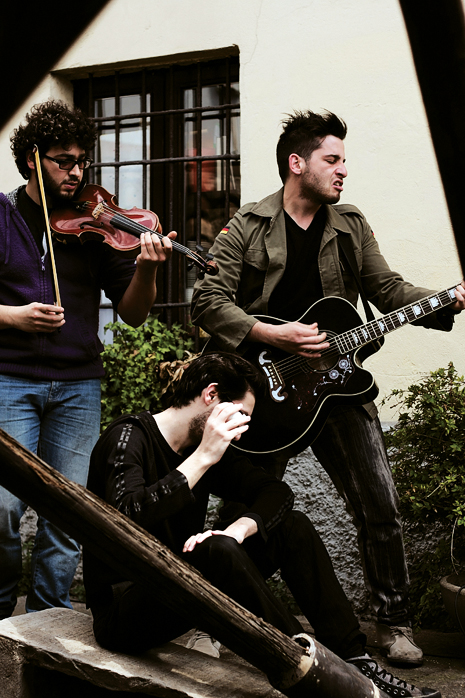