Levante is an Italian singer. Grown up following the steps of the great international female voices, from Janis Joplin to Tori Amos and Alanis Morisette, along with the Italian tradition as Meg and Cristina Donà, Levante loves to sing the simple things of life creating with her voice a soft carpet on which seat and be cradled story after story. Her nickname derives from the scents and the warmth of her land that, together with a past still so presents sung out with such a clear and fresh voice, gives birth to words that seems carved in cider.

The Royal Villa of Milan (Villa Reale in Italian), called also Villa Belgiojoso, was built between 1790 and 1796 as residence of count Lodovico Barbiano di Belgiojoso.The villa was designed by Leopoldo Pollack in a neoclassical style with the main entrance on via Palestro, in front of the Indro Montanelli park (known as Porta Venezia park), for the strategical position near the Porta Venezia gate of the city.In 1920 the Royal Villa came under municipal ownership, while in 1921 became the seat of the Modern Art Gallery of Milan. In 1951 the royal villa was flanked by the Padiglione d’Arte Contemporanea dedicated to contemporary art exhibitions, located in via Palestro next to the Modern Art Gallery. Behind the villa there is an english style garden with a pond in the middle also designed by Leopoldo Pollack. 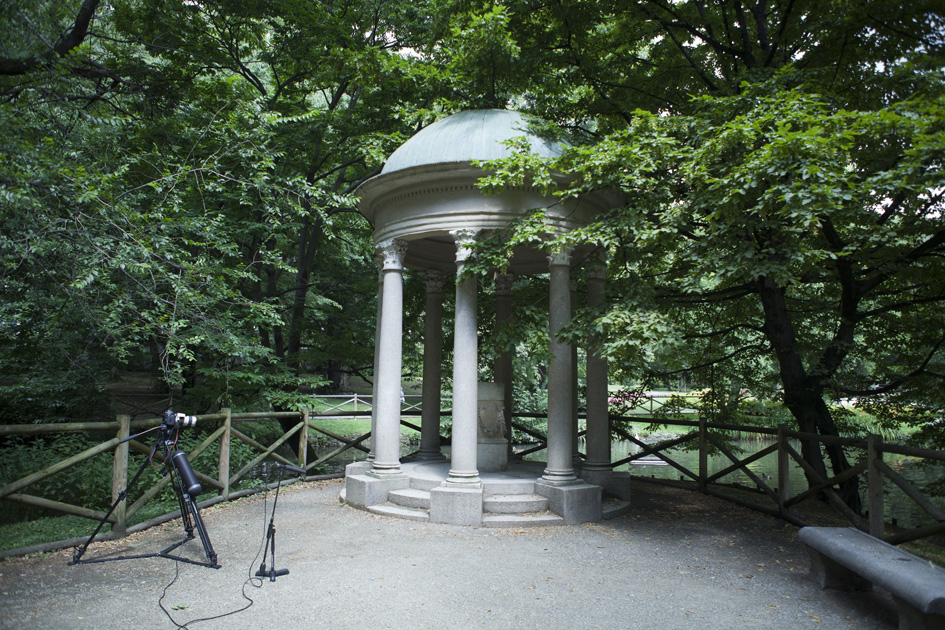 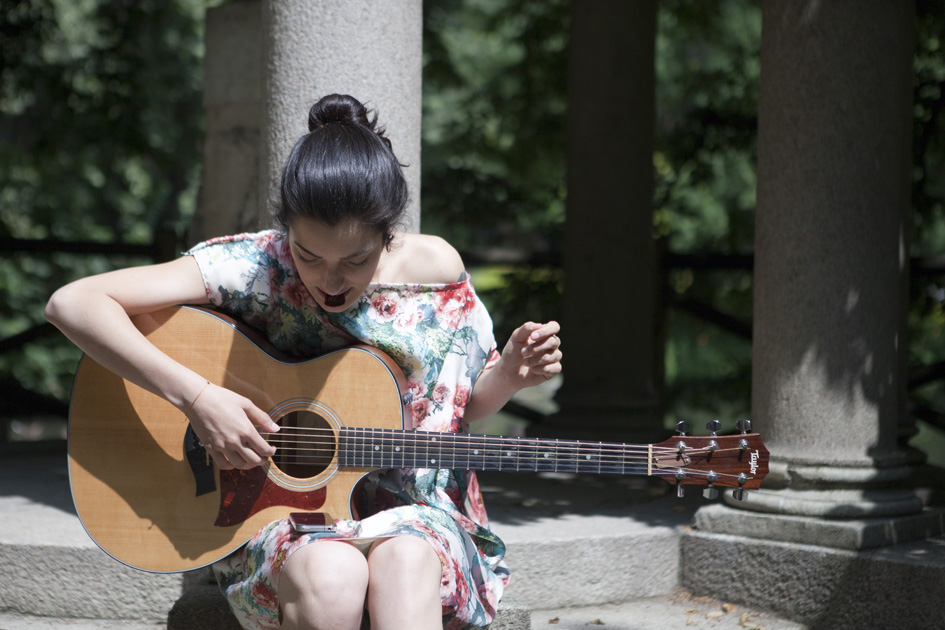 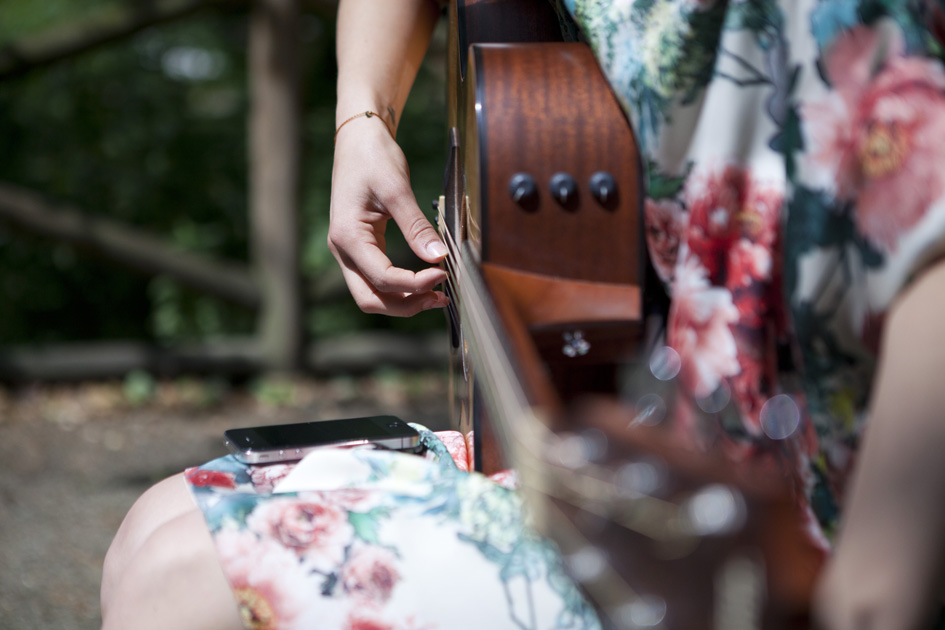 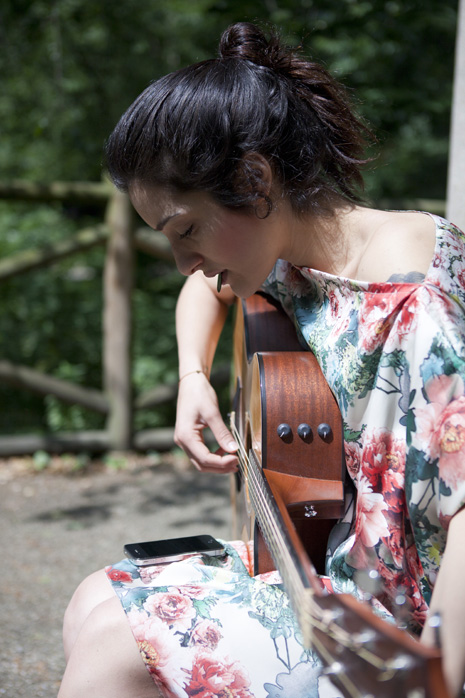 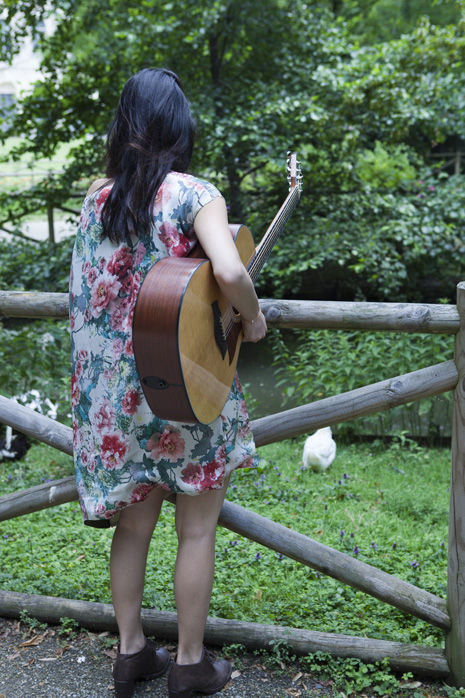 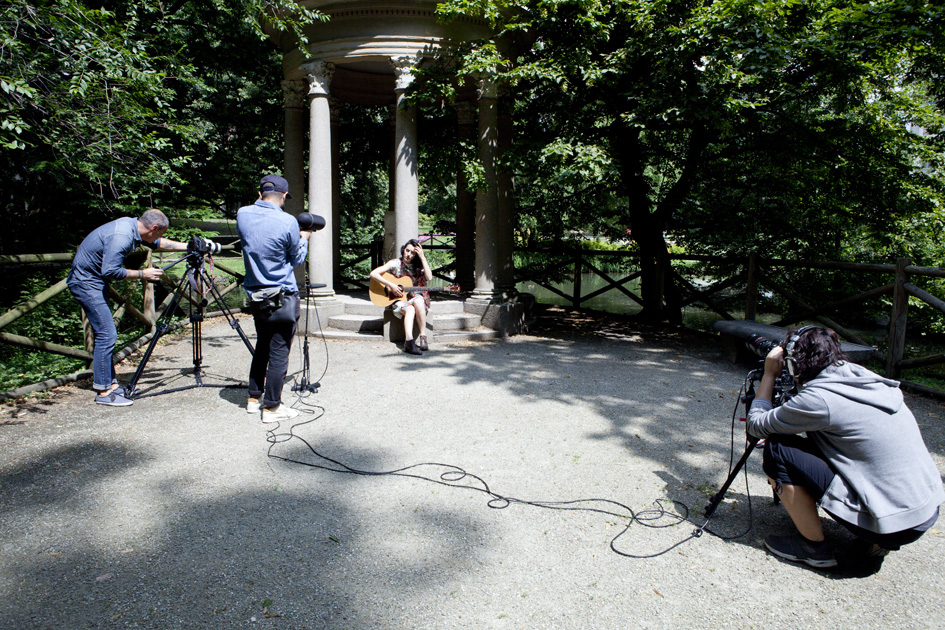 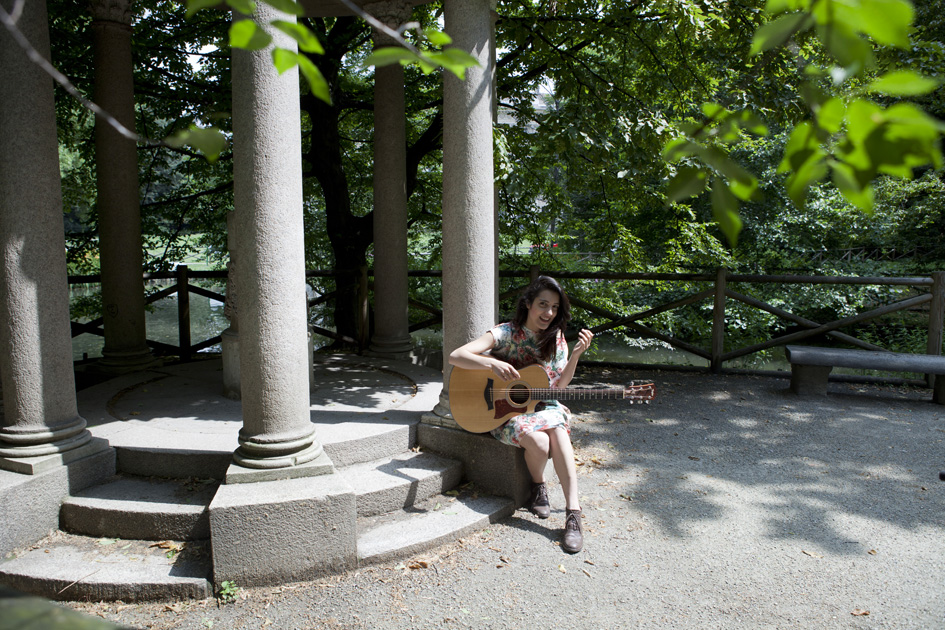 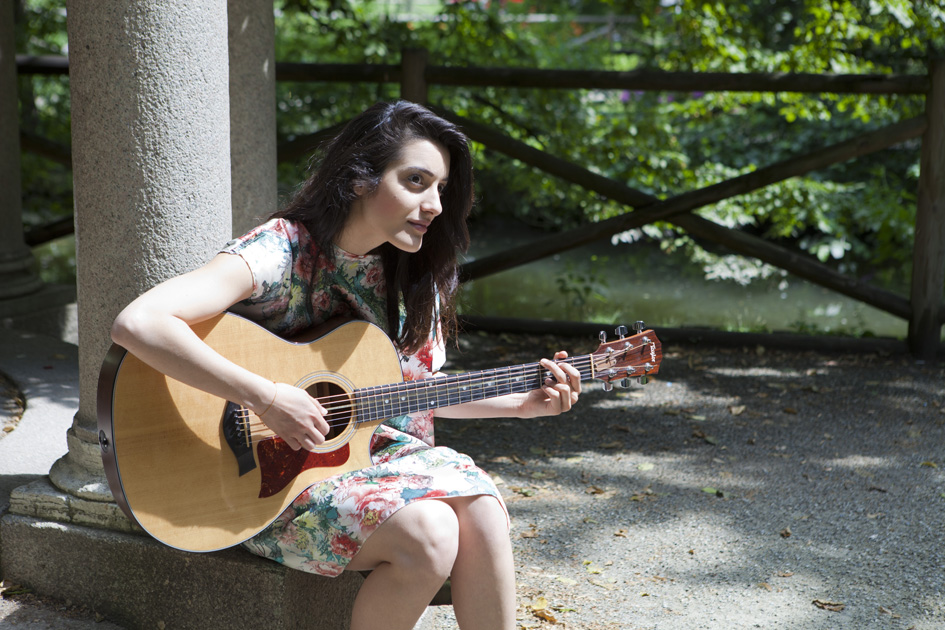 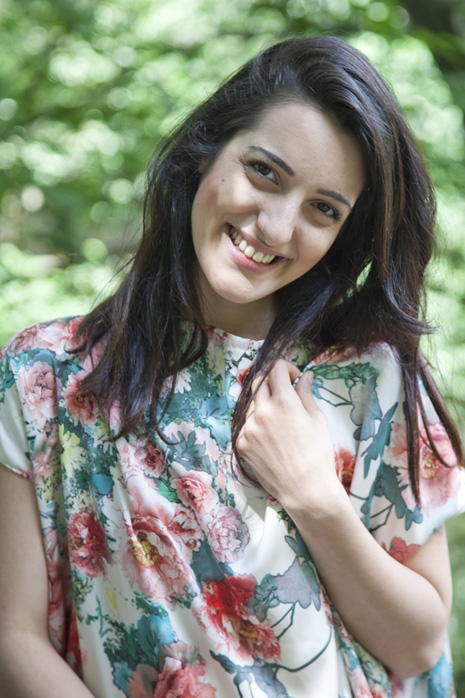 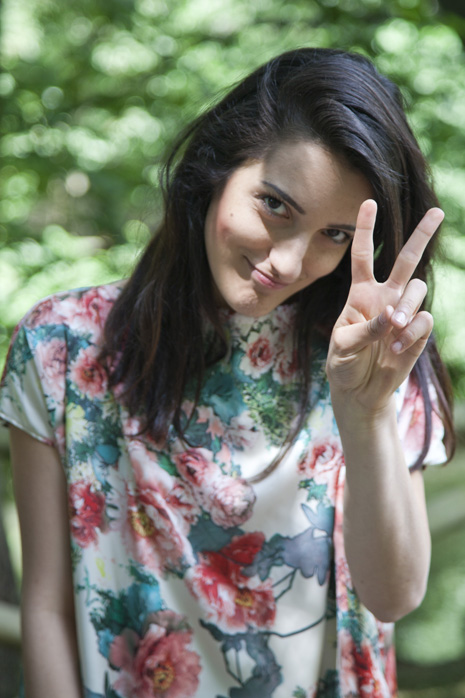