The Mainstream is an international collective of artists and producers actively working in different genres of music. From classical to hip-hop and rock to acoustic, The Mainstream incorporates pieces of all of these styles into an eclectic mix creating a fresh diverse musical flavor. The Mainstream’s new album “The Beauty In The Mundane” debuts as a testament to the possibilities of the internet age. The Mainstream’s main members consist of: Joh “Joe B” Blachnitzky (Lueneburg, Germany) Federico “Samiel” Malandrino (Turin, Italy) Anton” The Bavarian Beast” Stoeger (Hanover, Germany) Lexxx Luthor (Oakland, California), Laurent Vianes (Montpellier, France) and, Pablo ”Pableezy” Ryan representing Luneburg, Germany. The Mainstream also features emcees Holly Dish of Montreal, Canada.

Jungle Sound Studio is the only true Italian one-stop-shop that offers music services for all production needs, from the demo tape to international production, testing and live concerts recordings, showcases and record presentations.

A special thanks to Jungle Sound 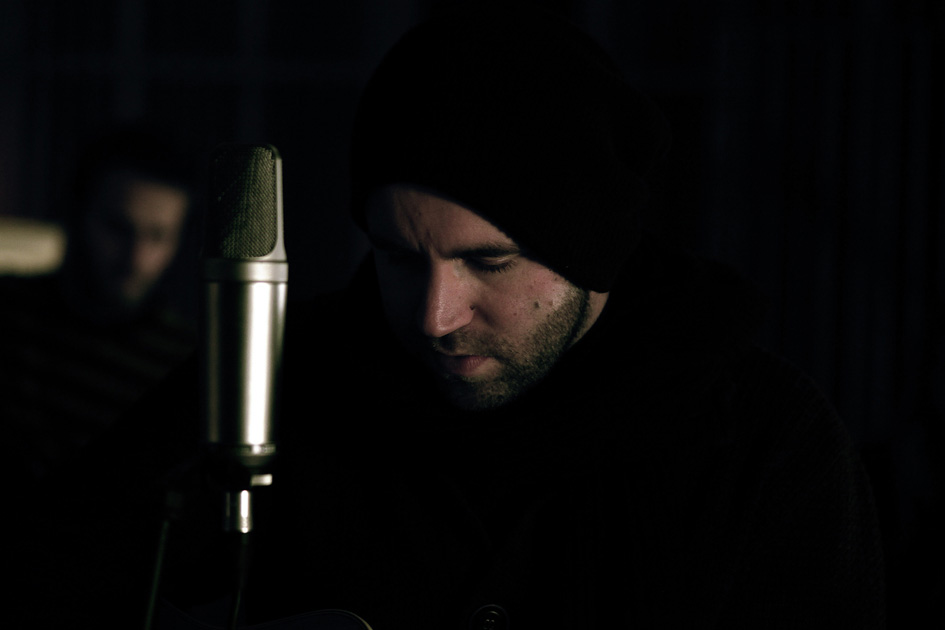 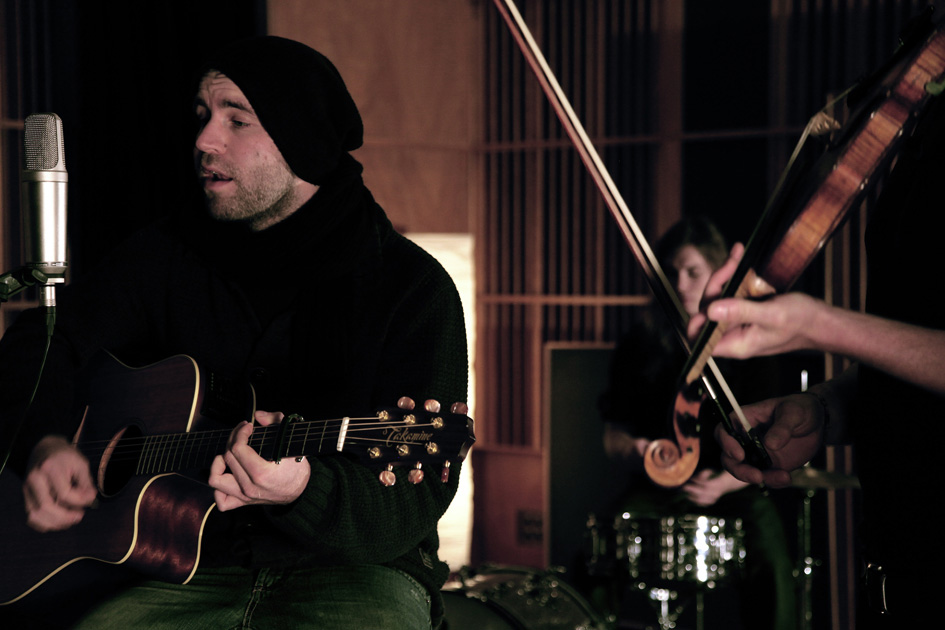 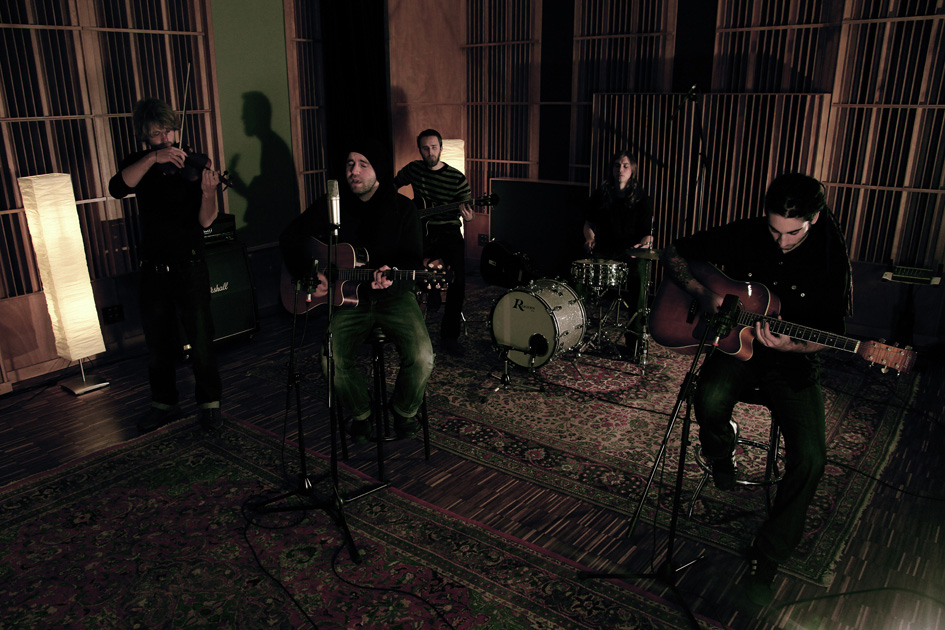 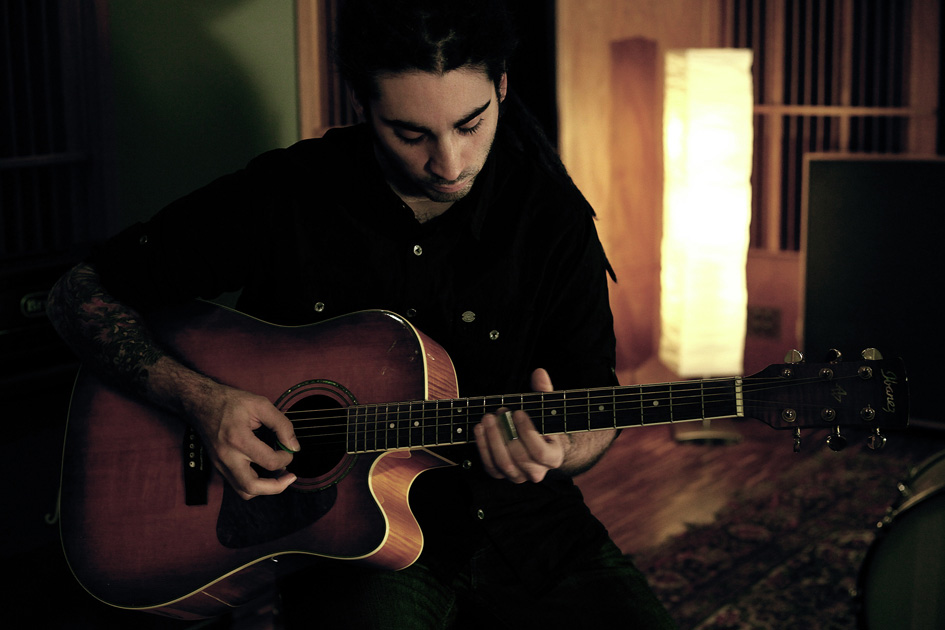 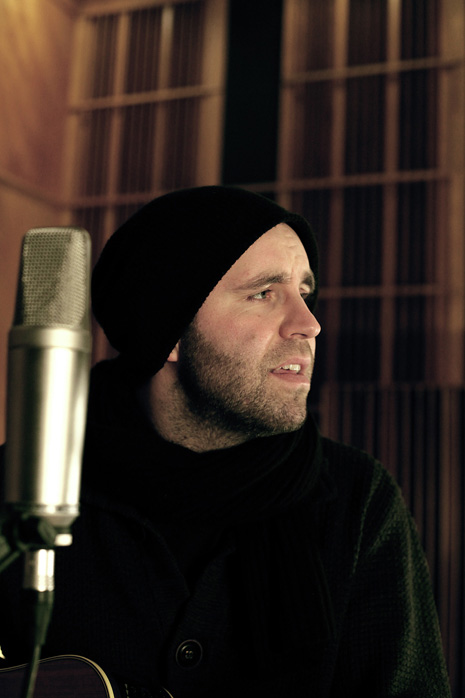 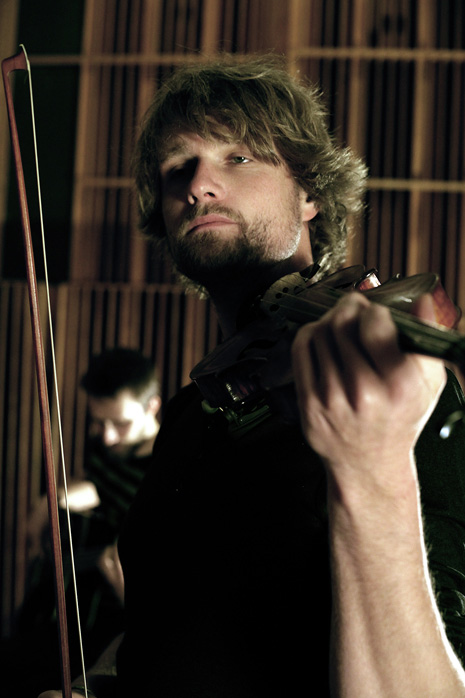 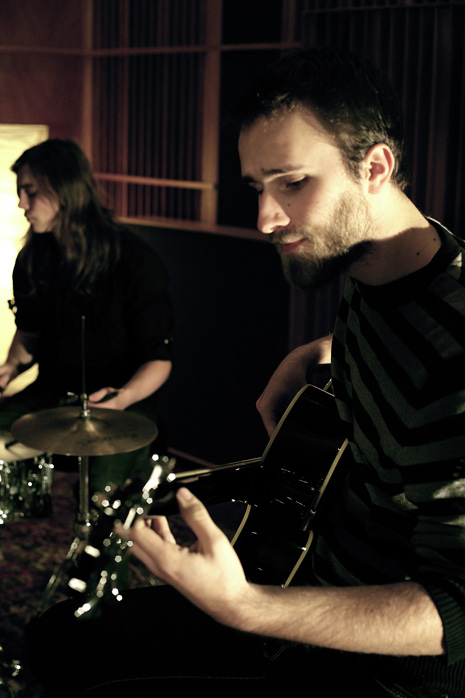 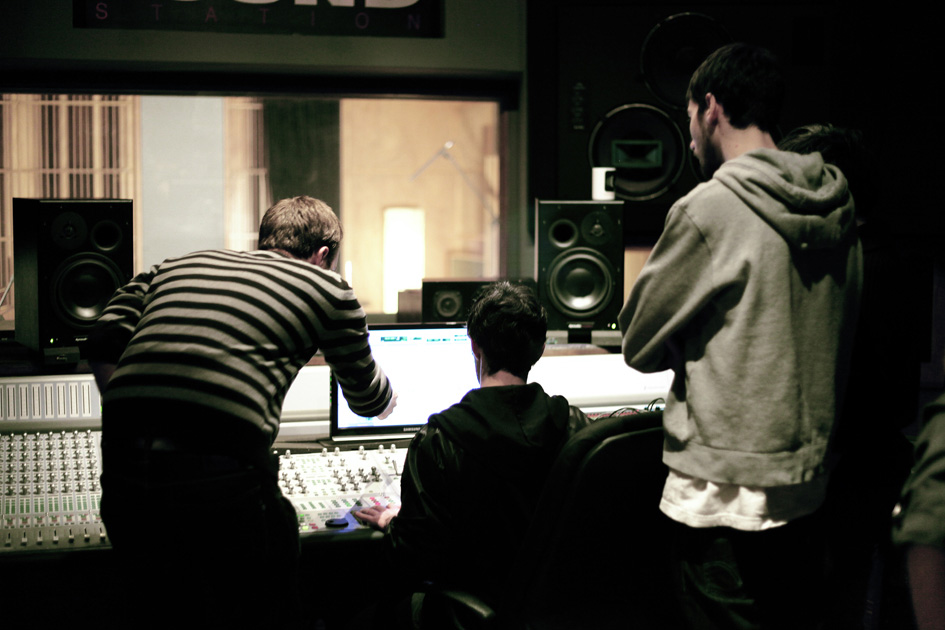 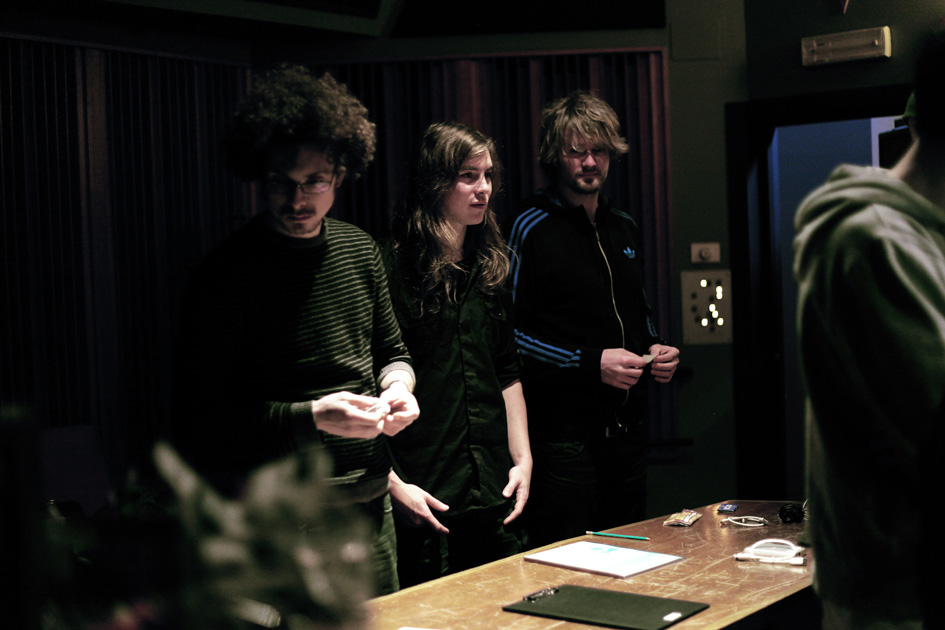 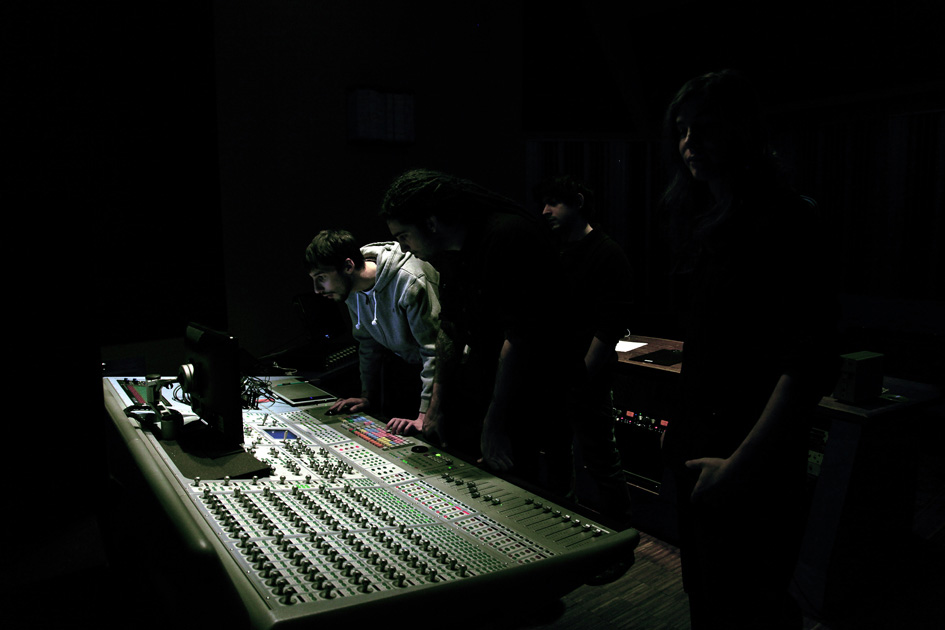 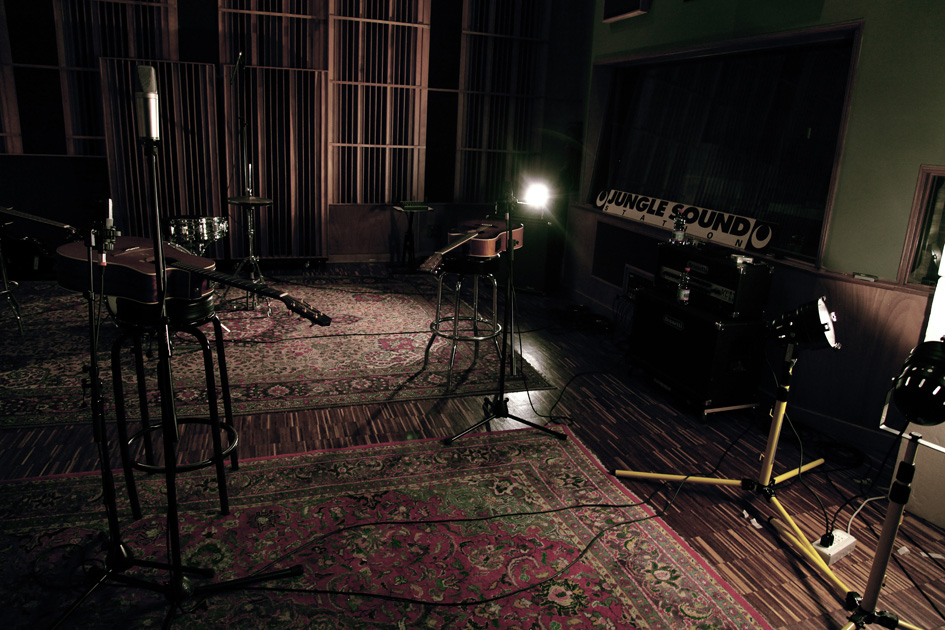 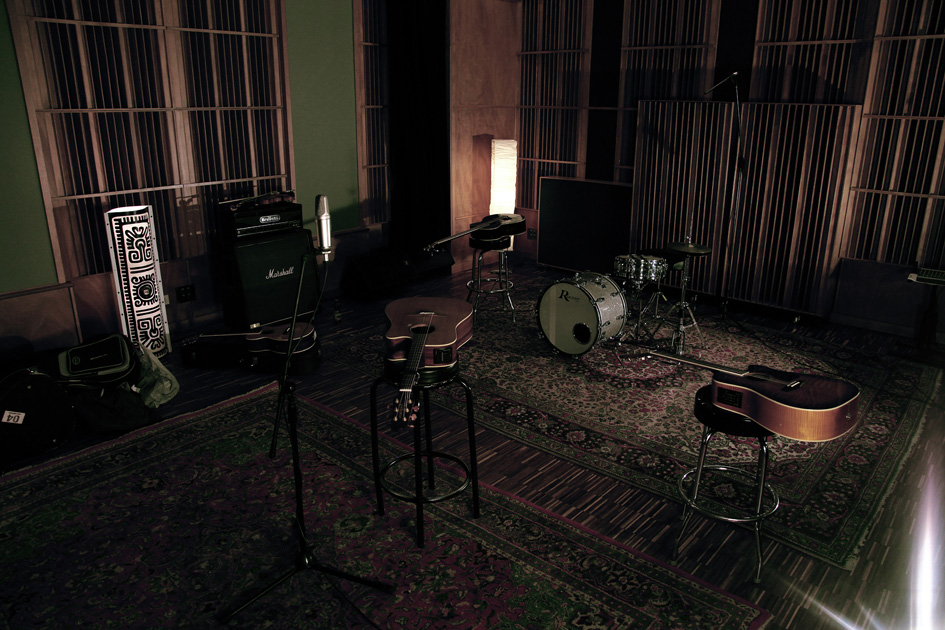