MATT ELLIOTT – Oh How We Feel

Matt Elliott is an English folk guitarist and singer from Bristol, England, who plays dark folk music. He also produced and recorded electronic music under the name The Third Eye Foundation. He recorded Semtex, his first album under the name The Third Eye Foundation, and released it on his own record label, Linda’s Strange Vacation, with the help of the fledgling Domino Recording Company. The next three albums were released on Domino in 1997, 1998, and 2000. As Third Eye Foundation, Elliott worked with bands and artists including Amp, Hood, Yann Tiersen, Mogwai, Ulver, Tarwater, The Pastels, Navigator, Urchin, Suncoil Sect, Remote Viewer, Thurston Moore, Carlos Timón, primarily as a remixer. In 2012 he released his last album, under “Ici, d’ailleurs…”, called “The Broken Man”

The former Richard Ginori industry is a large area situated in the Ortica district. Now the industrial area has been partially divided, sold and restored, and they are been built loft for residential or professional uses. Since 1940 it has hosted the Richard Ginori ceramics factory. Some production buildings were reconstructed after the 1943 bombings. In 1992, the production ended and the area has begun a gradual conversion able to maintain the spirit of its origins. 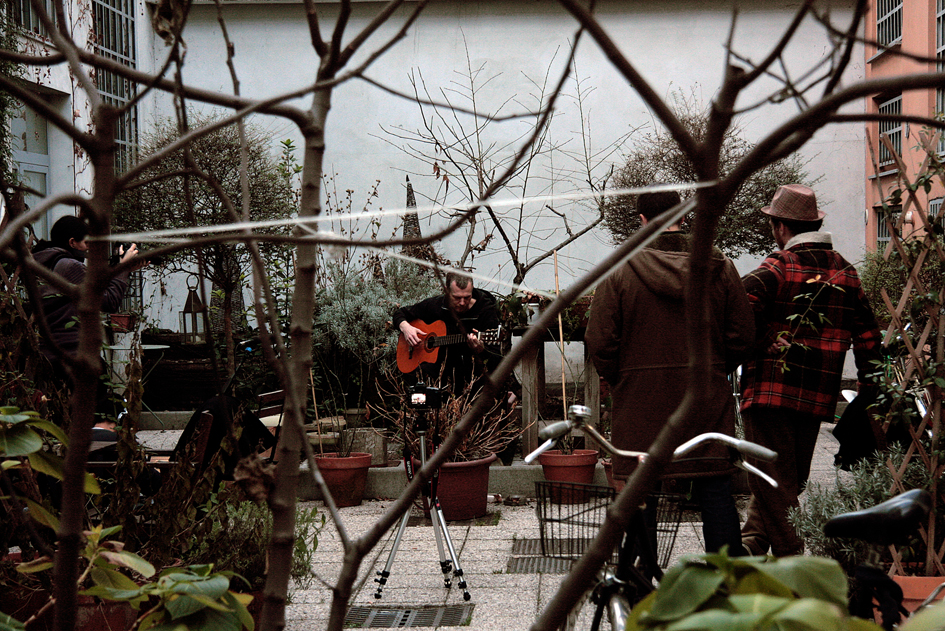 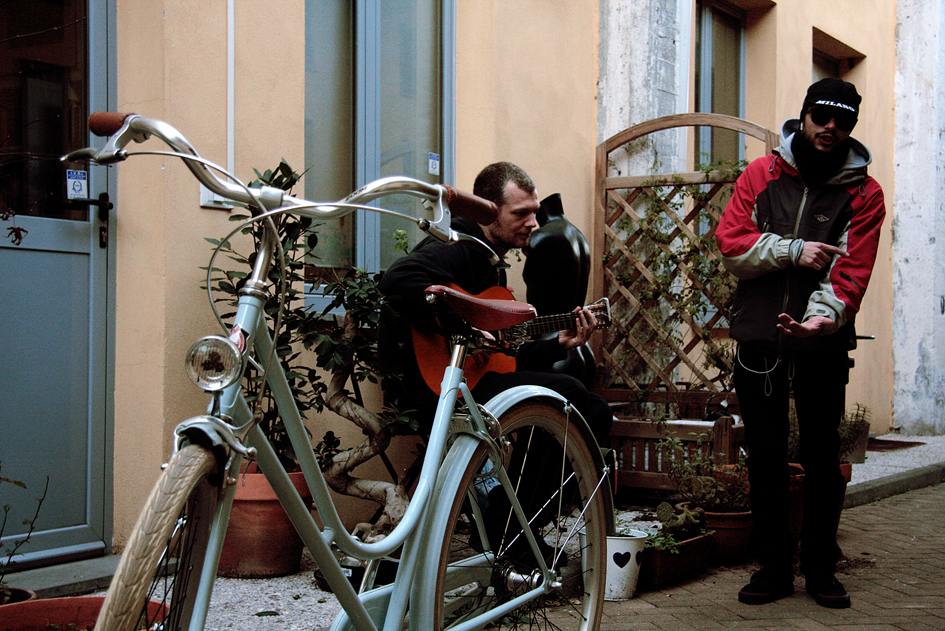 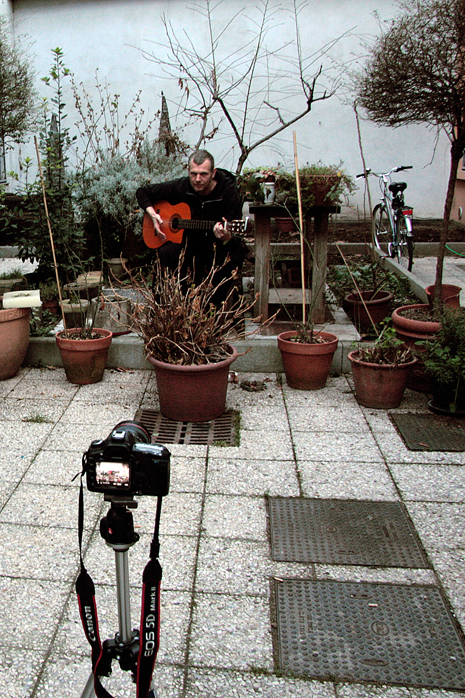 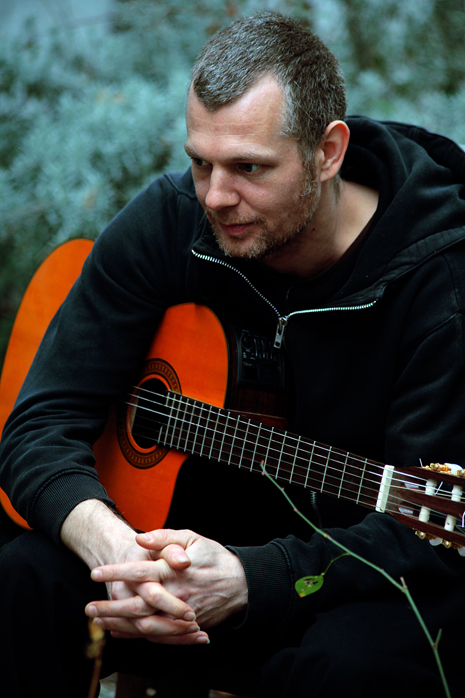 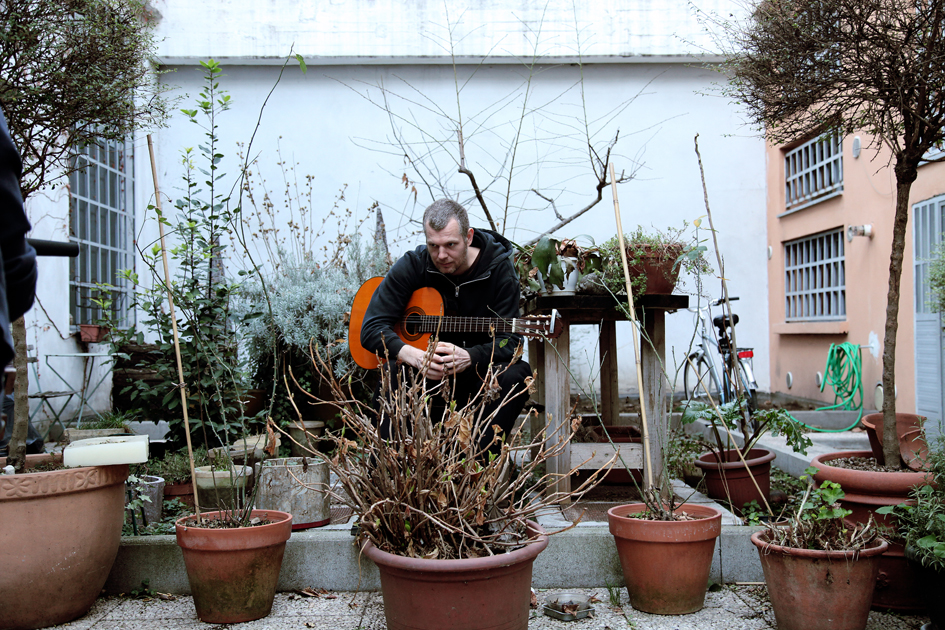 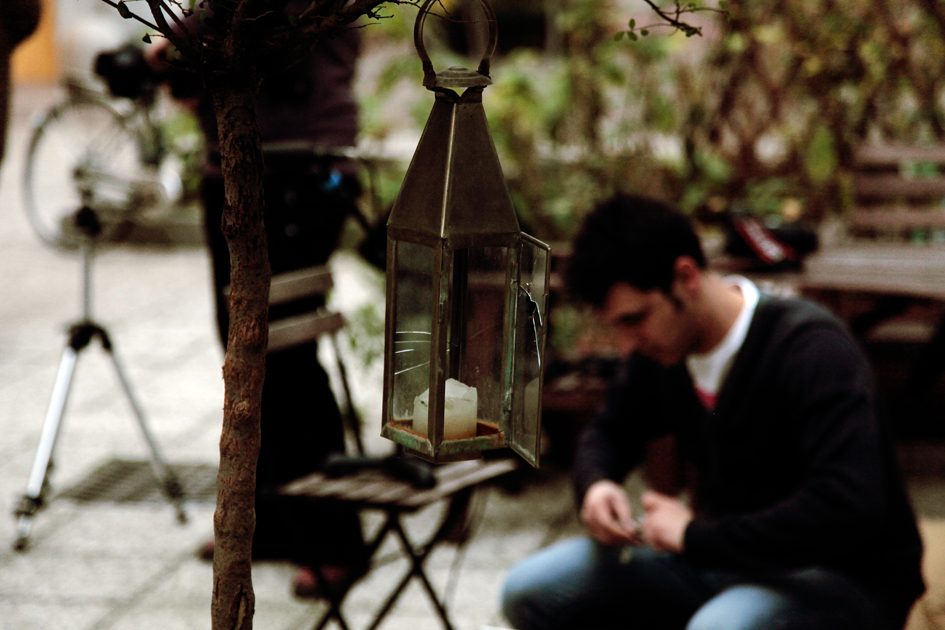 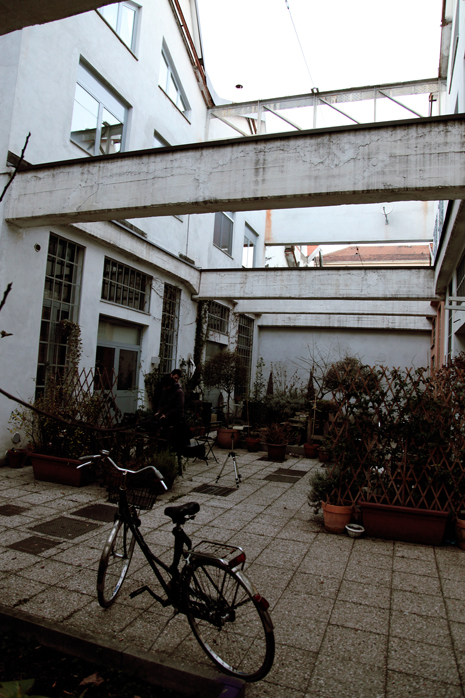 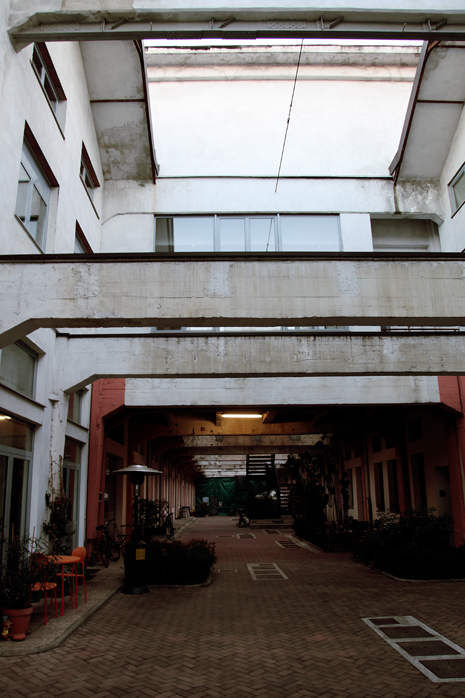 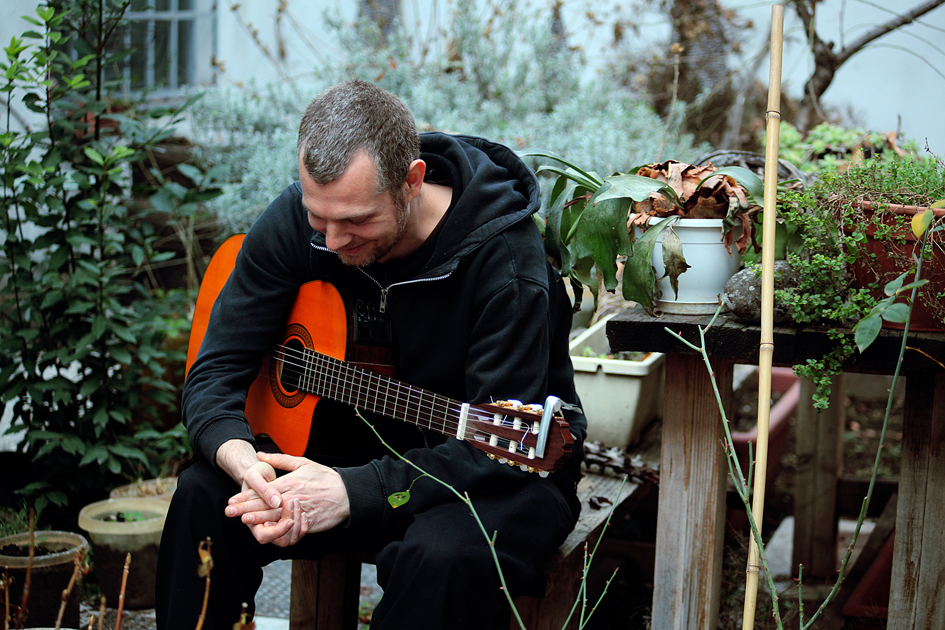 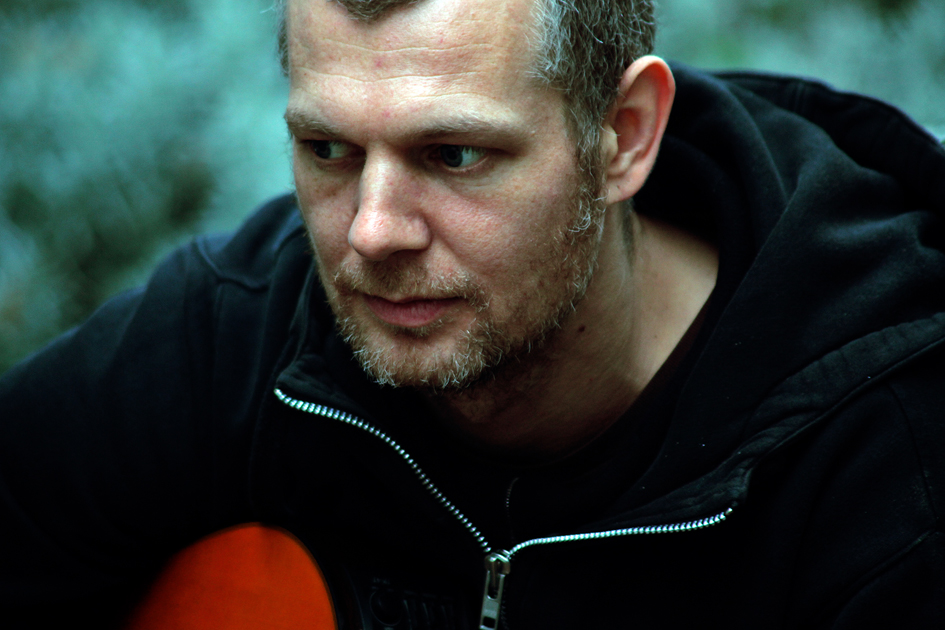