Micol Martinez is an italian songwriter, she creates her music the soft and passional voice. In 2011, the works on the new recording are conclude. Her new album is named “La Testa Dentro”, produced by Luke Recchia in collaboration with Guido Andreani. The album has been published in early February of 2012.

The park is named in honor of the benefactress Alexandrina Ravizza. The park was planned to be built in 1889 but it was made made only ​​between 1903 and 1905, when the farming zone was urbanized. Many housing estates were built and then born the need to create a green space, so it was that the area, previously occupied by the farm Camporicco, became Parco Ravizza. 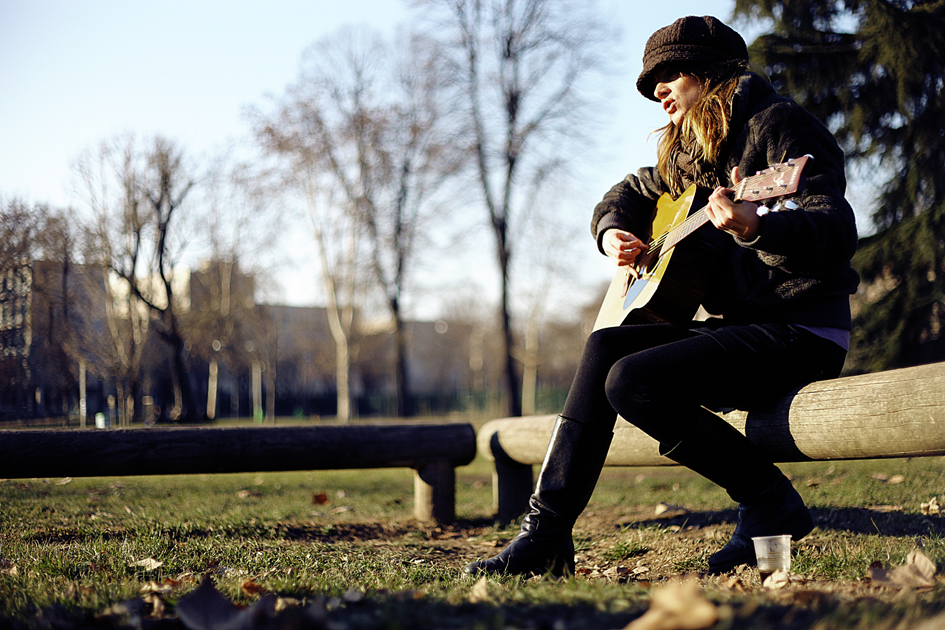 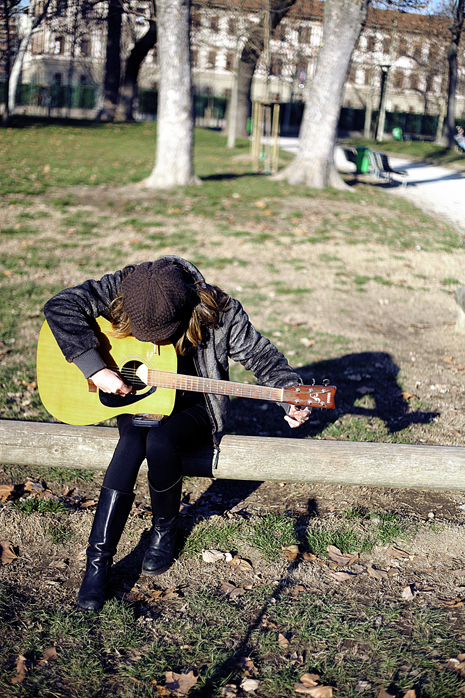 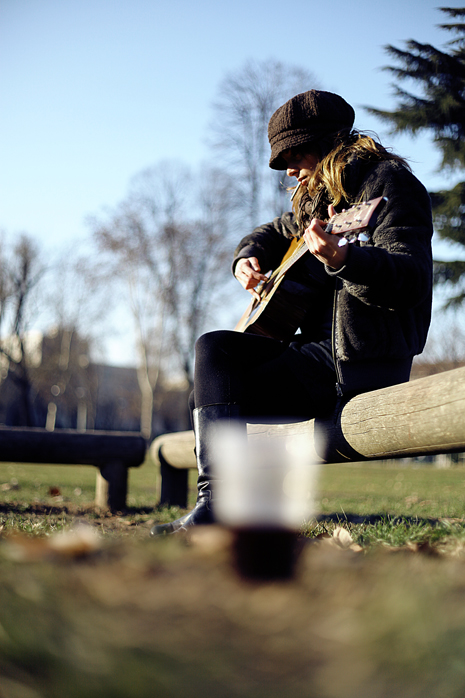 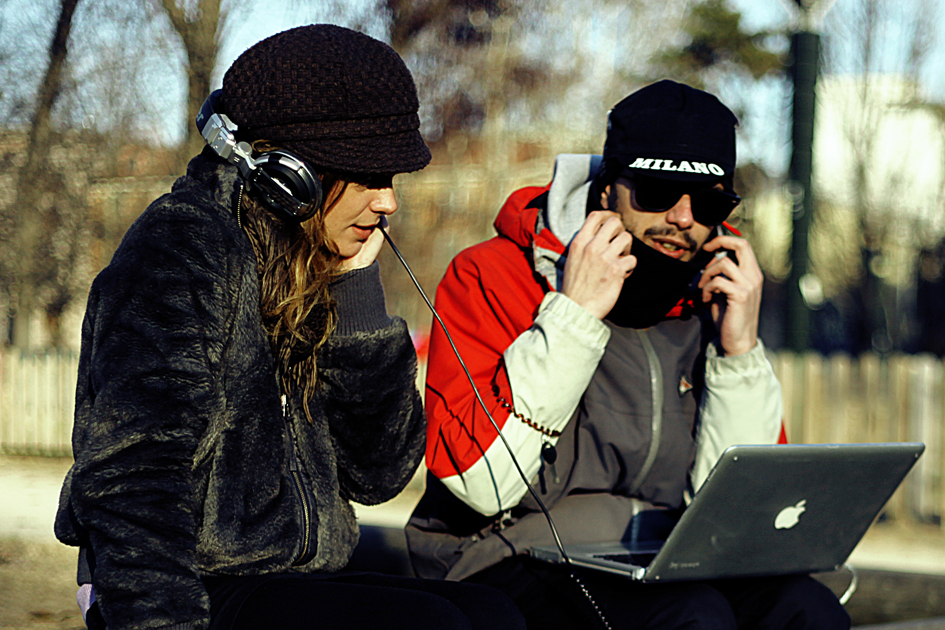 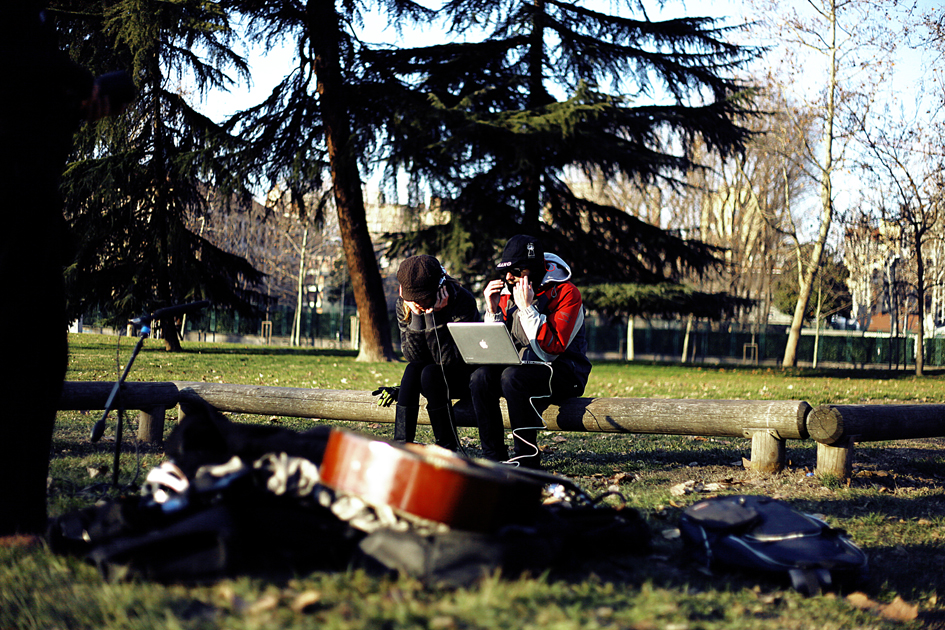 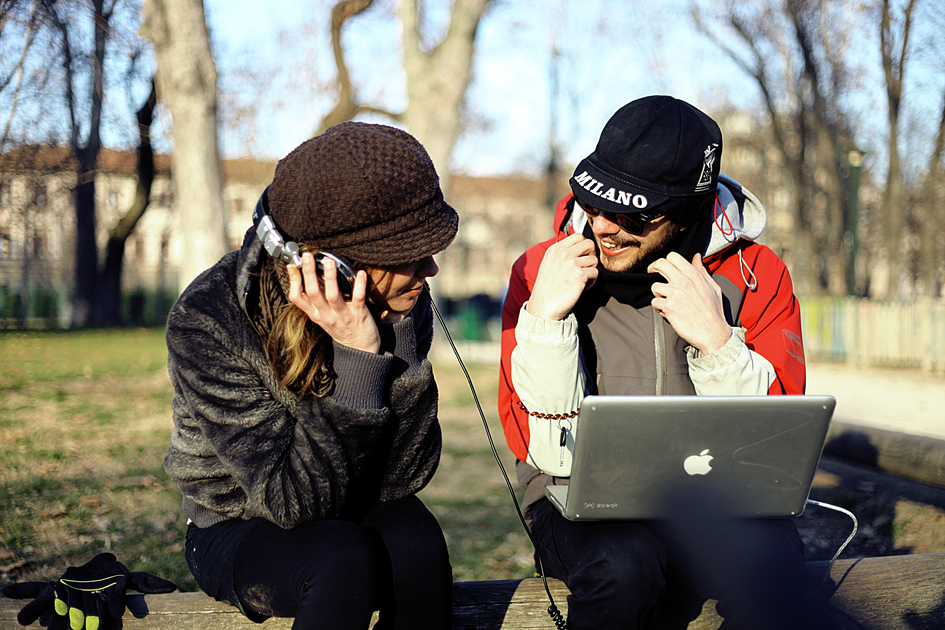 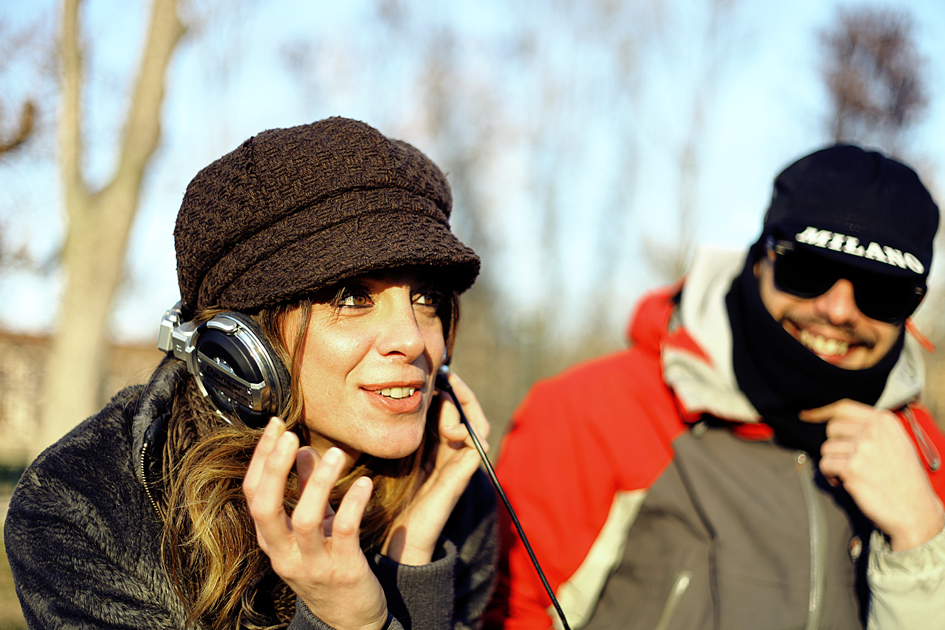