Minnie’s are four guys involved in punk in Milan since 1995. Now the band is composed by Yuri, Luca, Ale and Viole. They play fast and melodic songs and they songs are both in Italian and English. Their lyrics are sometimes tense, sometimes quiet, but never trivia. Minnie’s have released five albums and a number of different compilation and they have just released the new EP entitled “La Paura Fa Brillanti Idee”.

Pietro Calvi was an Italian patriot of the nineteenth century, one of the “Martiri di Belfiore”. Very well liked by his men, several monuments and streets throughout Italy were dedicated to him. 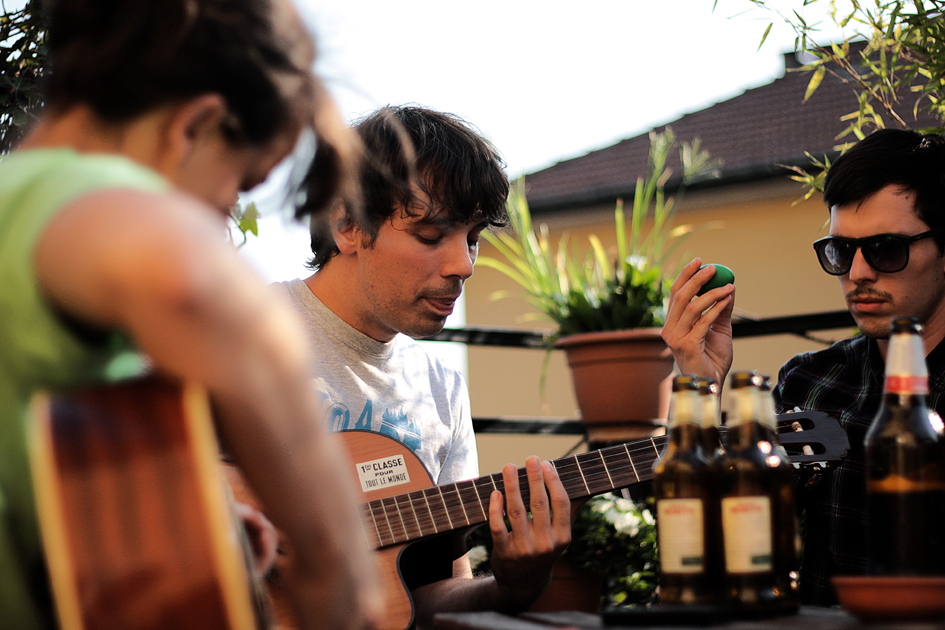 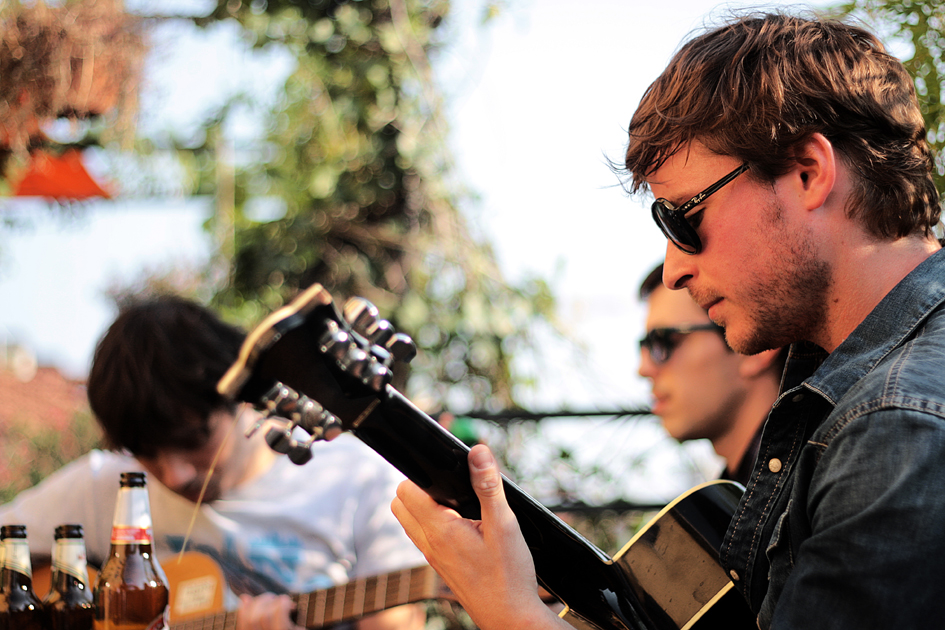 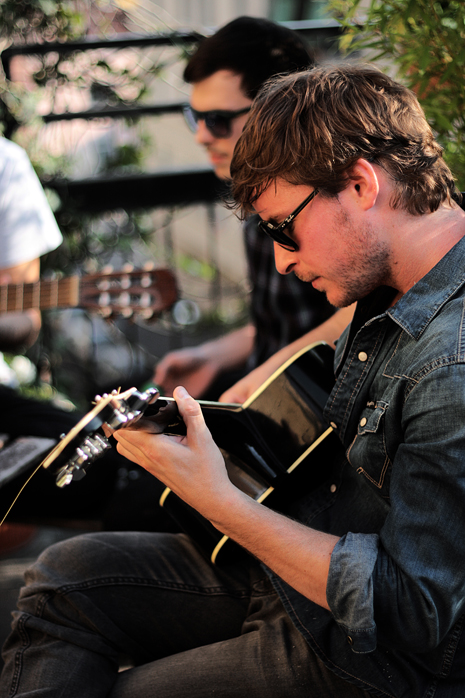 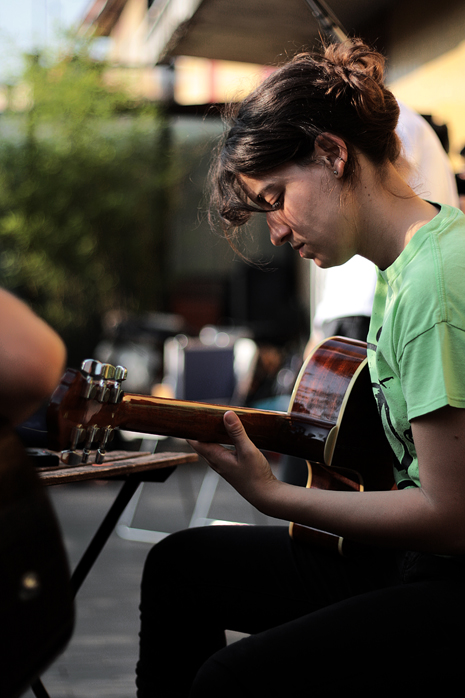 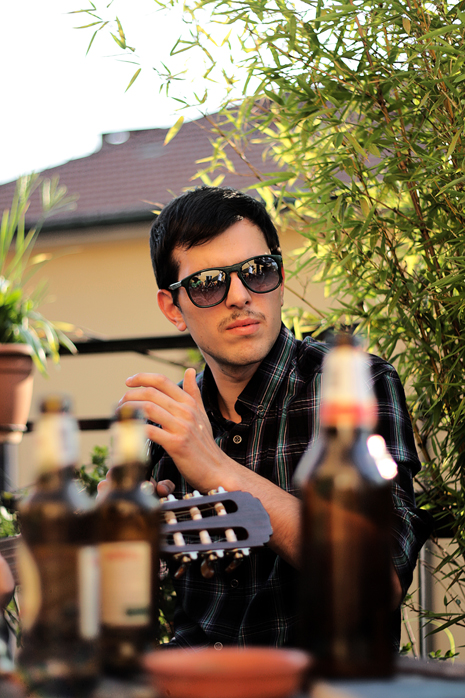 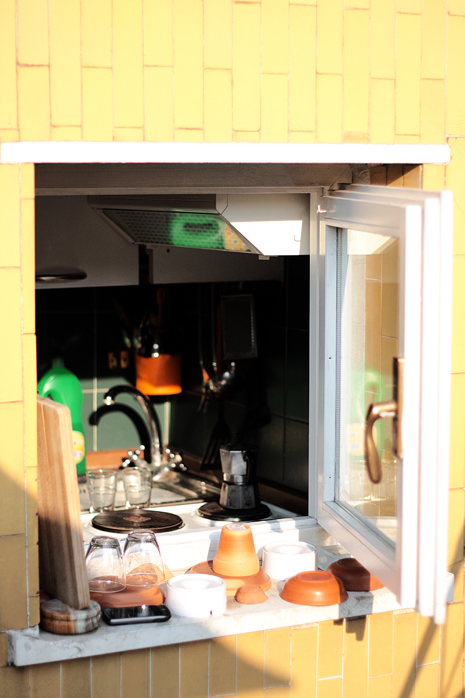 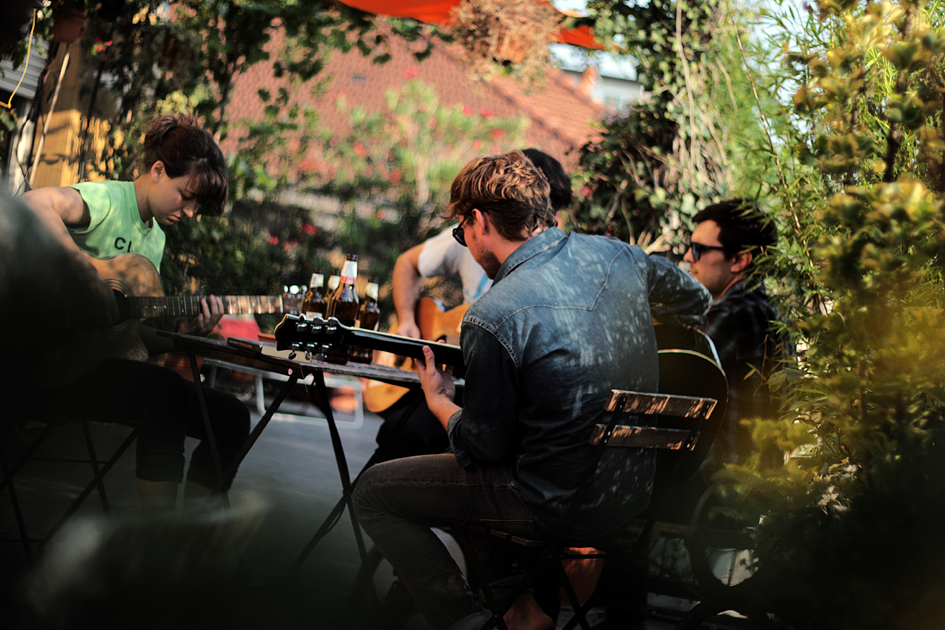 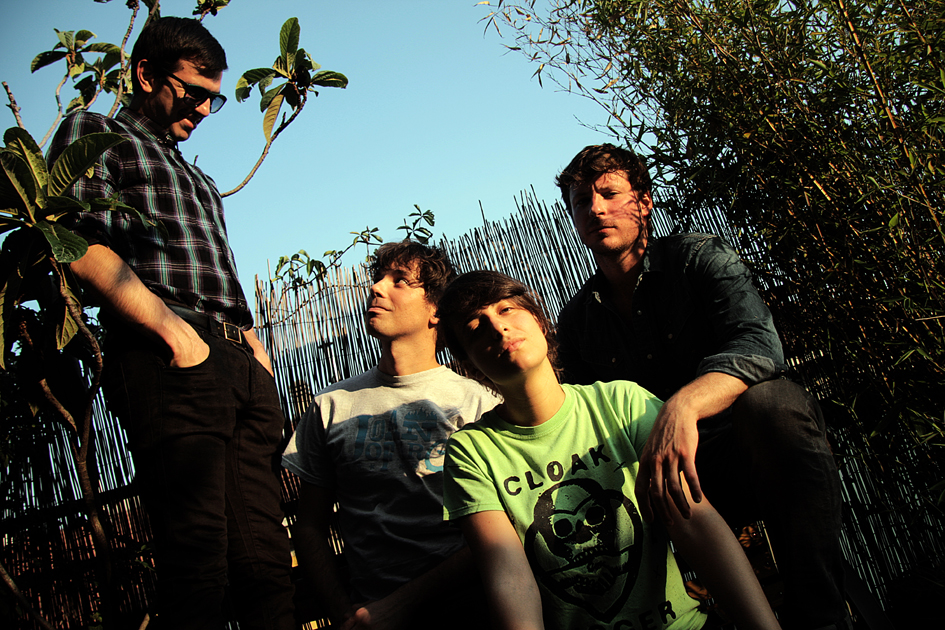