A group of guys dressed in black kimonos and masked as Mexican luchadores, make their own way through Turin streets. Who are they? The Monaci del Surf, a band dated 2012 whose first album carried their name along with a full range of covers played in the surf´n´roll style. In 2013 a new member took part, a guitarist so the band reached the number of four elements, on stage with the following disposition: The Cobra (bass and voice), il Tigre (the Tiger, guitar and voice), il Panda (the Panda, drums), il Toro (the Bull, guitar). The new album “Monaci del Surf II” out on march 2014, has 12 tracks and an unreleased one “Que viva la fiesta”.Thanks to their surf´n´roll sound dreaming about being on a beach party has never been so easy!

Naviglio Grande was one of the first canals in Milano and was one of the most important engineering works to be carried out in the city in the Middle Ages. For centuries it played a fundamental role in the city’s economy. Exiting the Darsena along the towpath of the Naviglio Grande, you will see the large residential buildings with fenced courtyards from the early 1900s, arts and crafts workshops and old barges (now turned into bars). 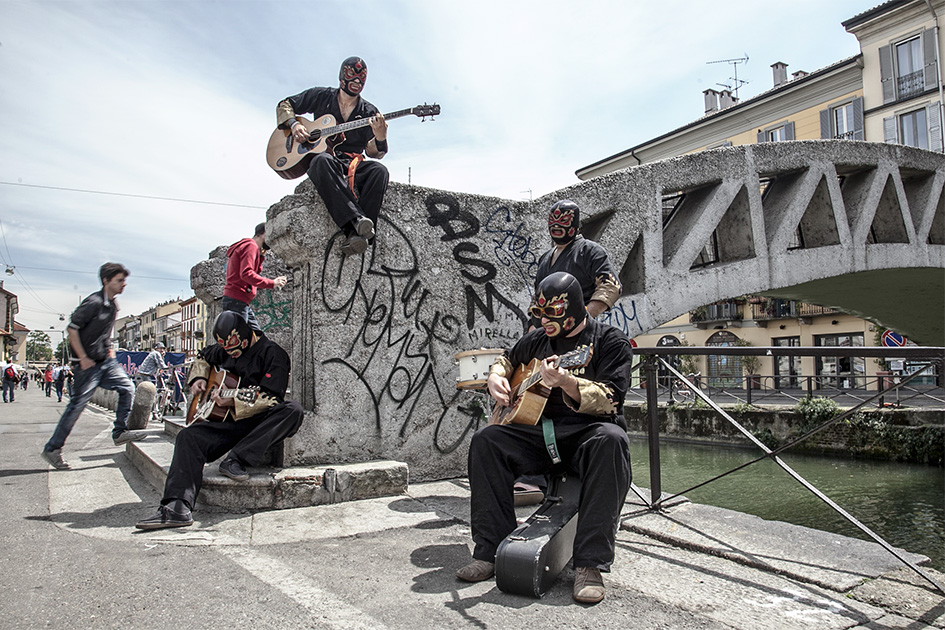 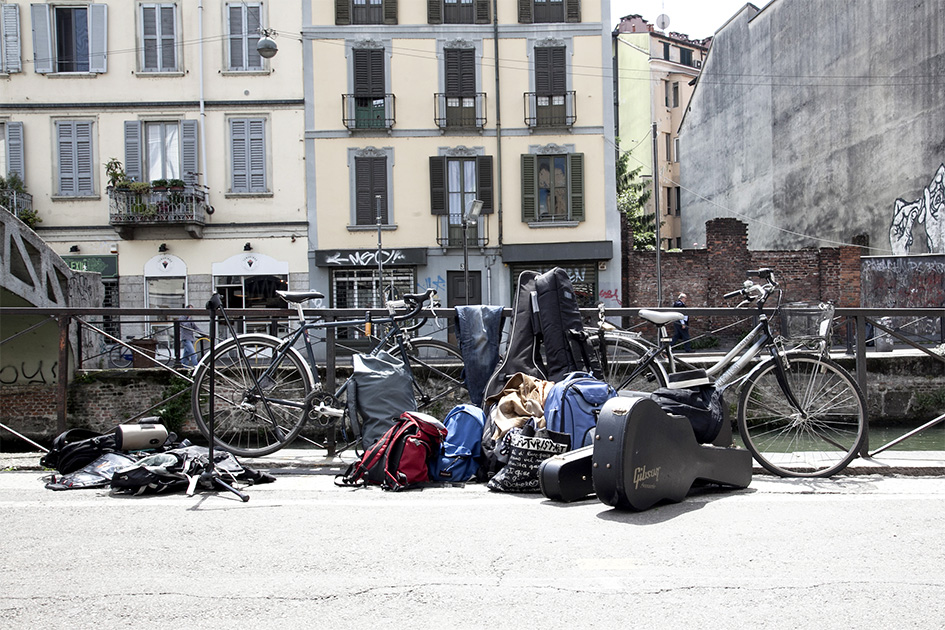 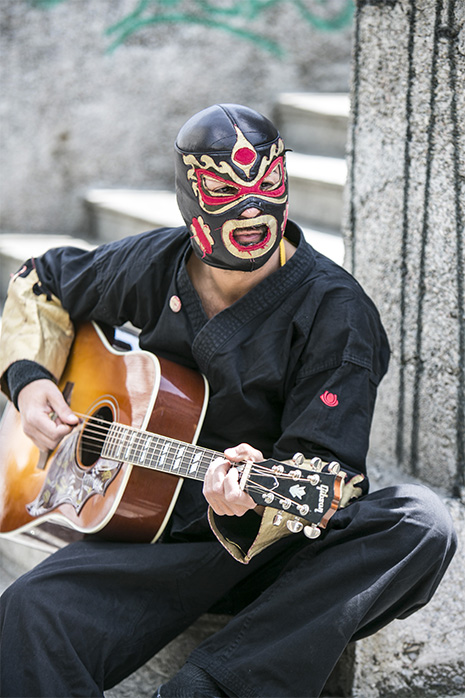 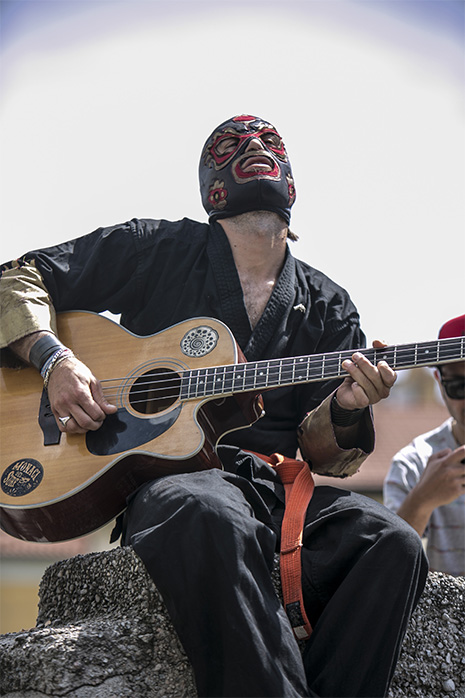 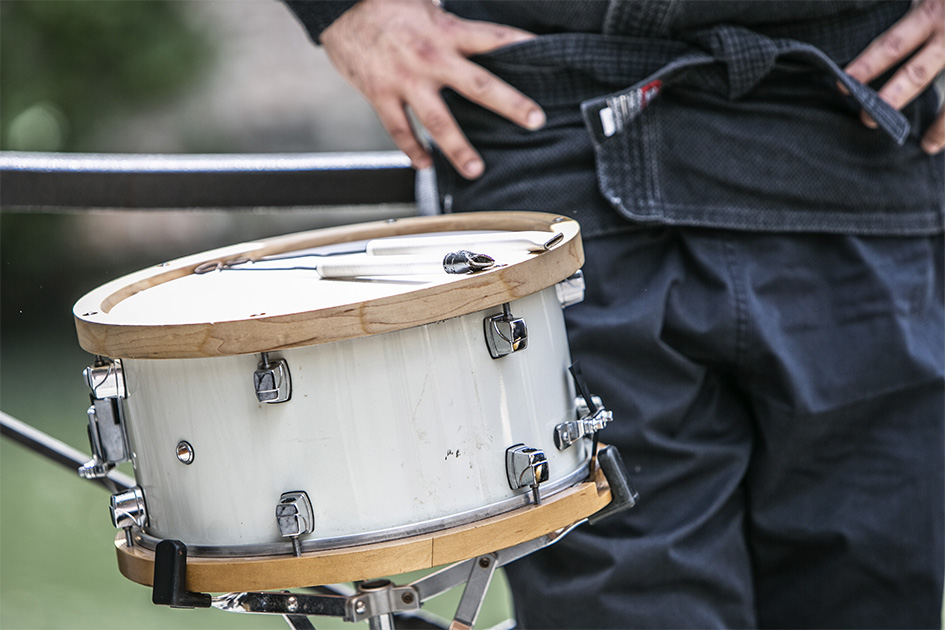 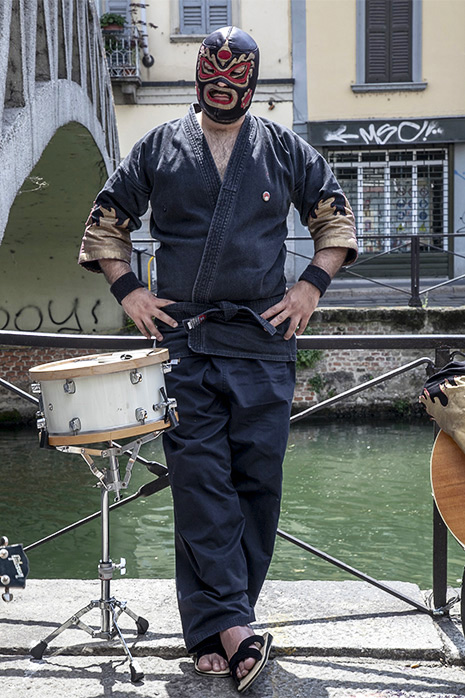 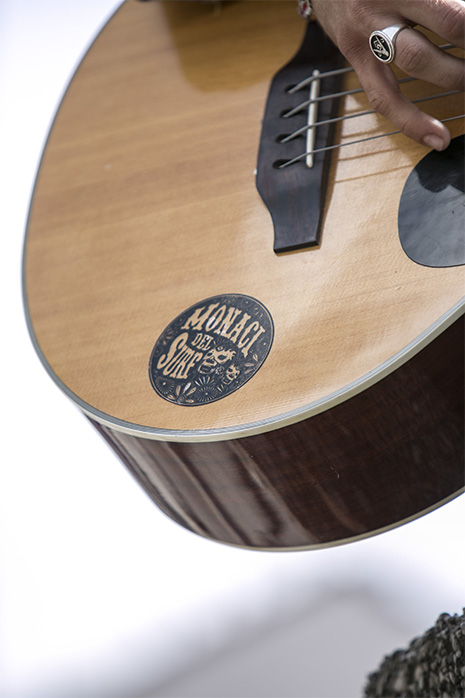 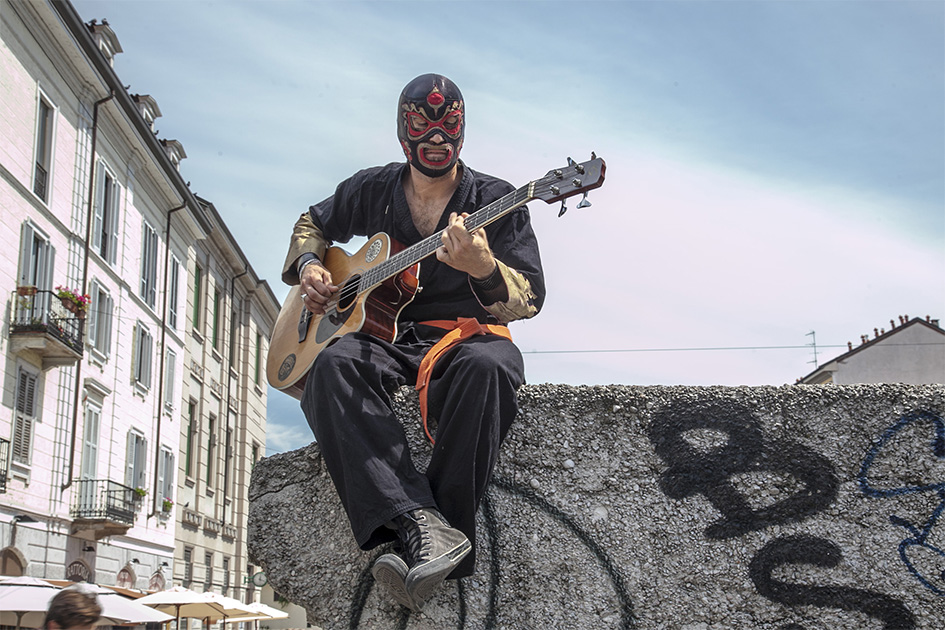 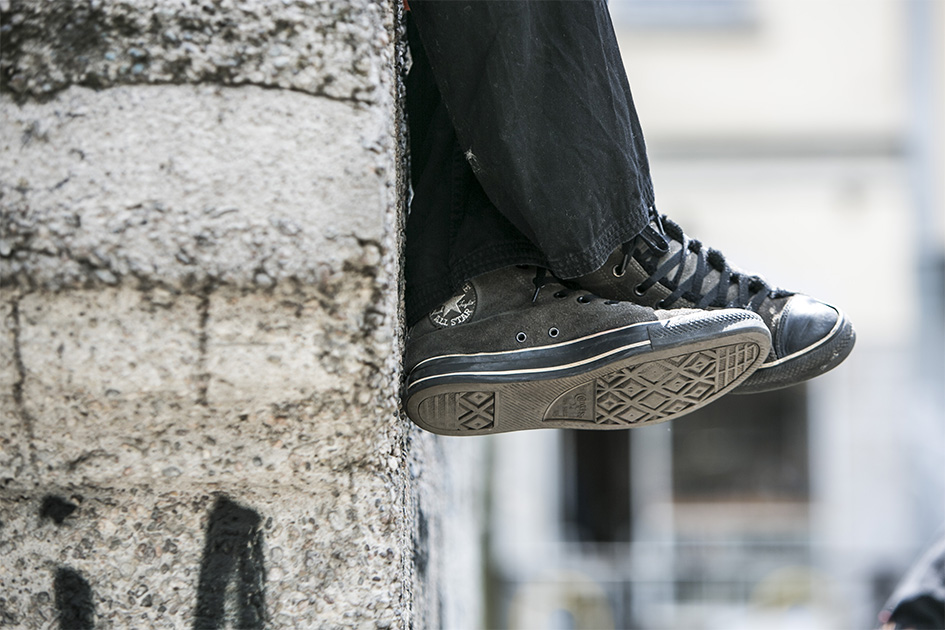 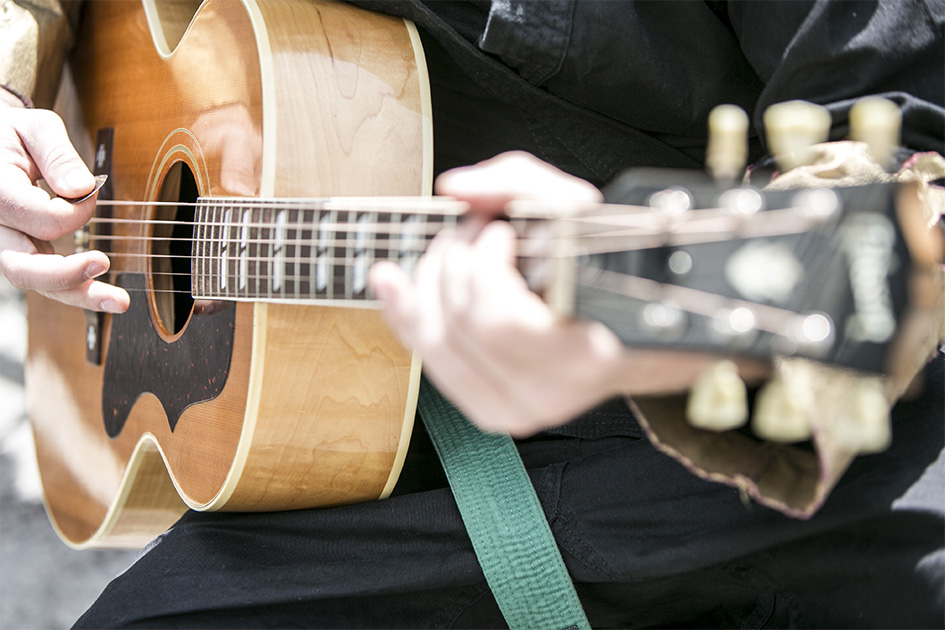 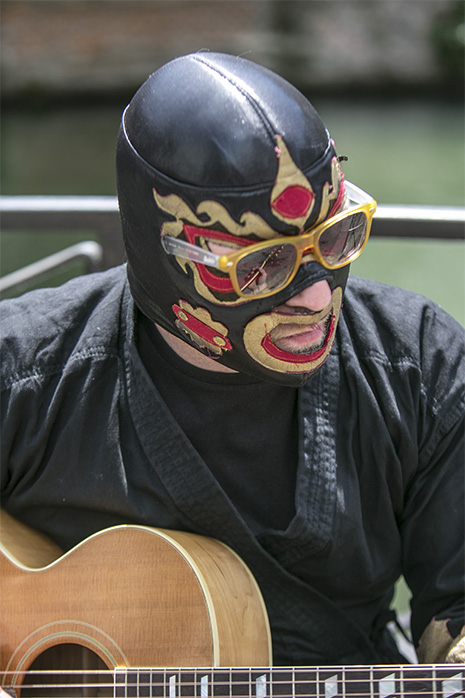 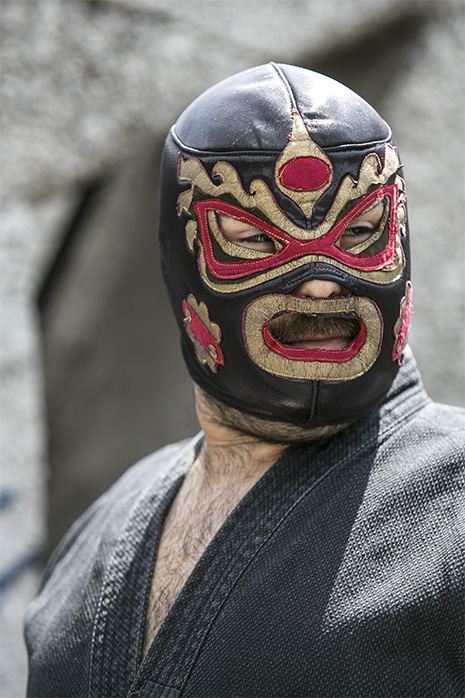 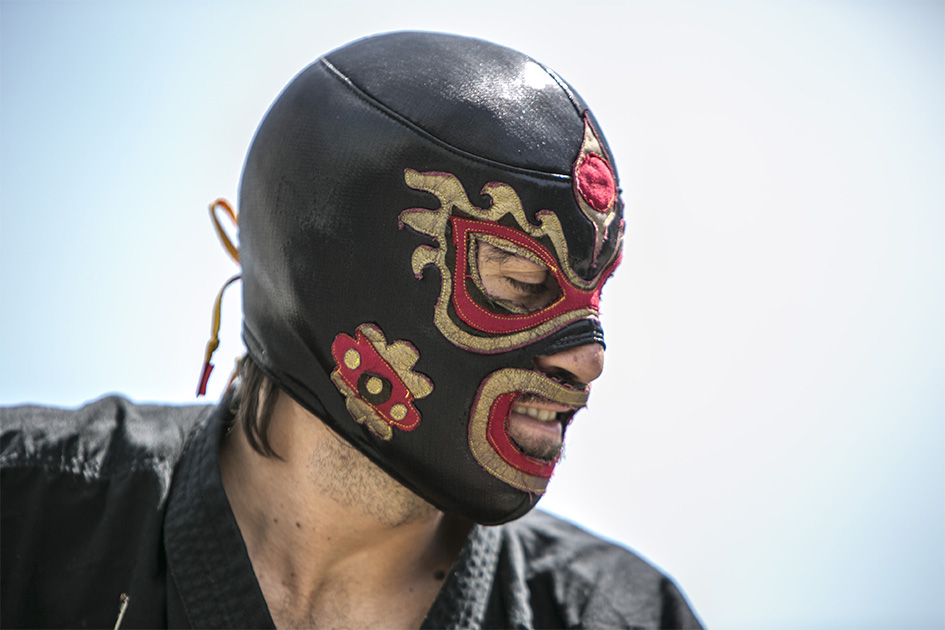 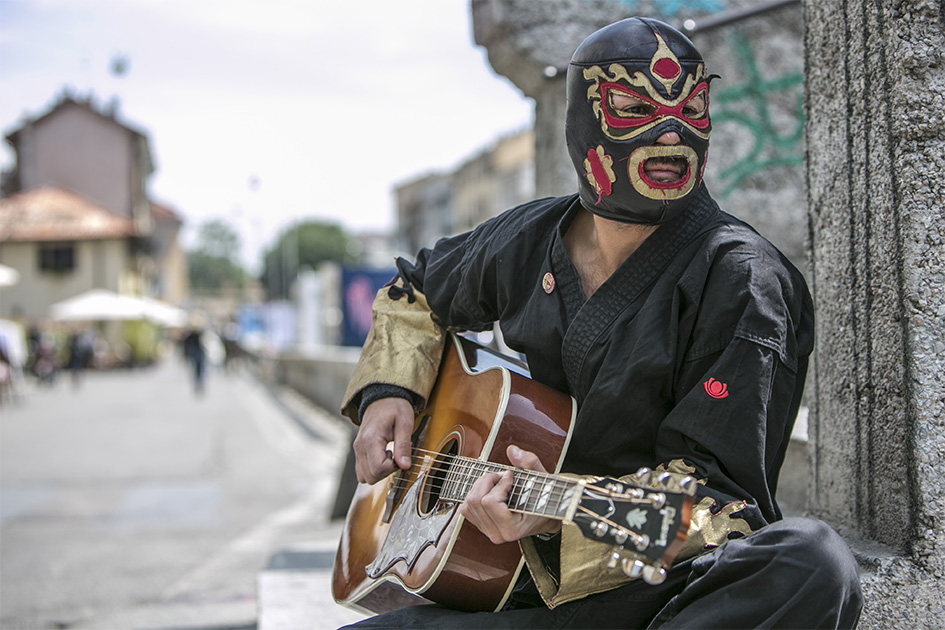 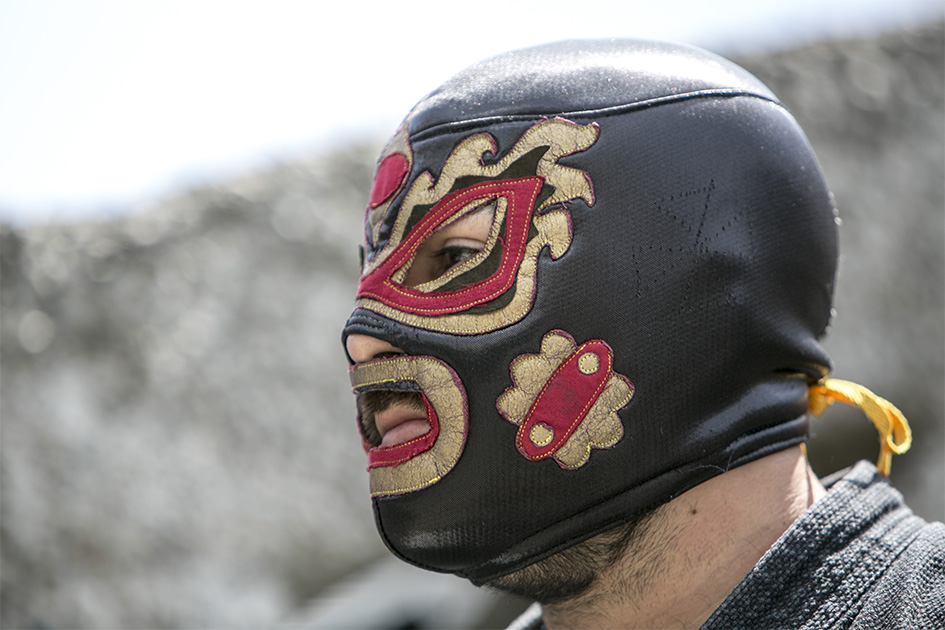 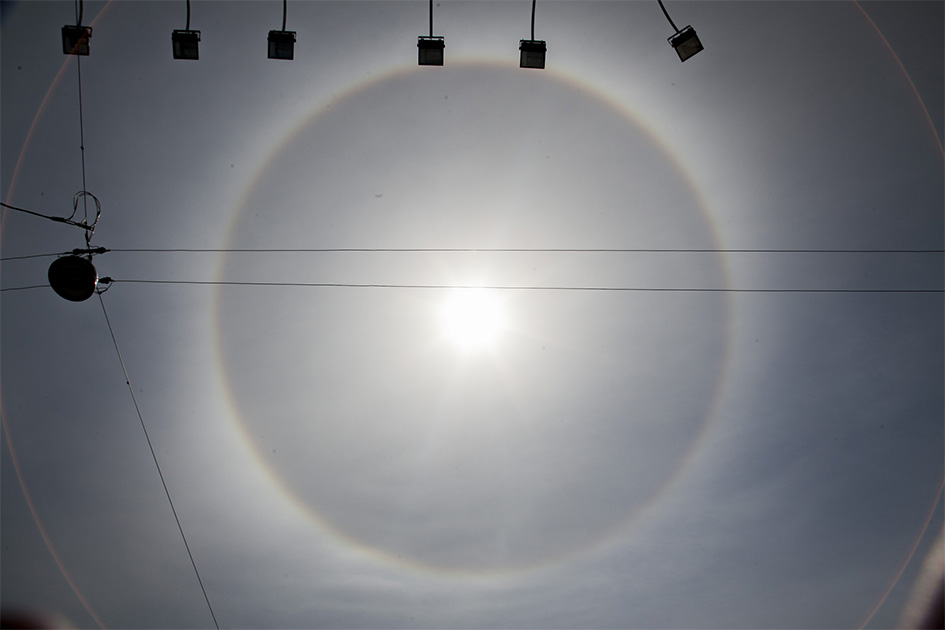