Over the past year 2:54 -sister duo Colette and Hannah Thurlow – have established themselves as one of 2012′s most important breakthrough UK bands. Their sound neatly neighbours the darker, atmospheric reaches of today’s R’n'B finest, as well as timeless walls of sound. The fact 2:54 have picked up fans from all the above worlds and more is testament not only to their sophisticated and nuanced tastes, but just how compelling a proposition the music they make is. Their debut album collects together a cohesive and captivating selection of highlights from their already burgeoning catalogue. The 10 songs that together make up “2:54″ are ripe with danger and beauty.

Vigevano is a town in the province of Pavia, Lombardy, northern Italy, which possesses many artistic treasures and runs a huge industrial business. It is at the center of a district called Lomellina, a great rice-growing agricultural centre. Vigevano received the honorary title of city with a decree of Duke Francis II Sforza on February 2, 1532. Vigevano is particularly well known for its beautiful Renaissance “Piazza Ducale”, in the centre of the town. Vigevano is crowned by the Castello Sforzesco, a stronghold rebuilt 1492–94 for Ludovico Maria Sforza (Ludovico il Moro), the great patron born in the town, who transformed the fortification/hunting lodge of Luchino Visconti into a rich noble residence, at the cusp of Gothic and Renaissance. 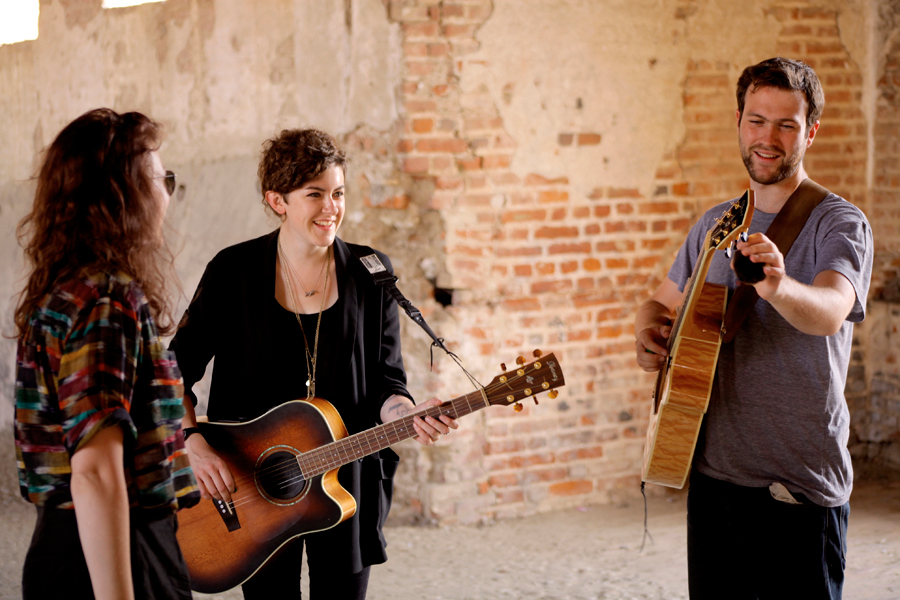 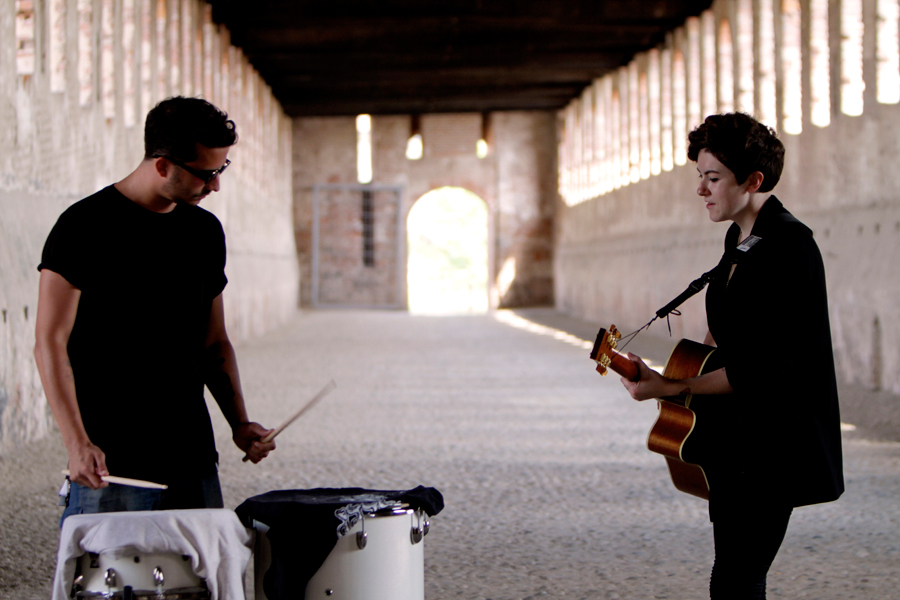 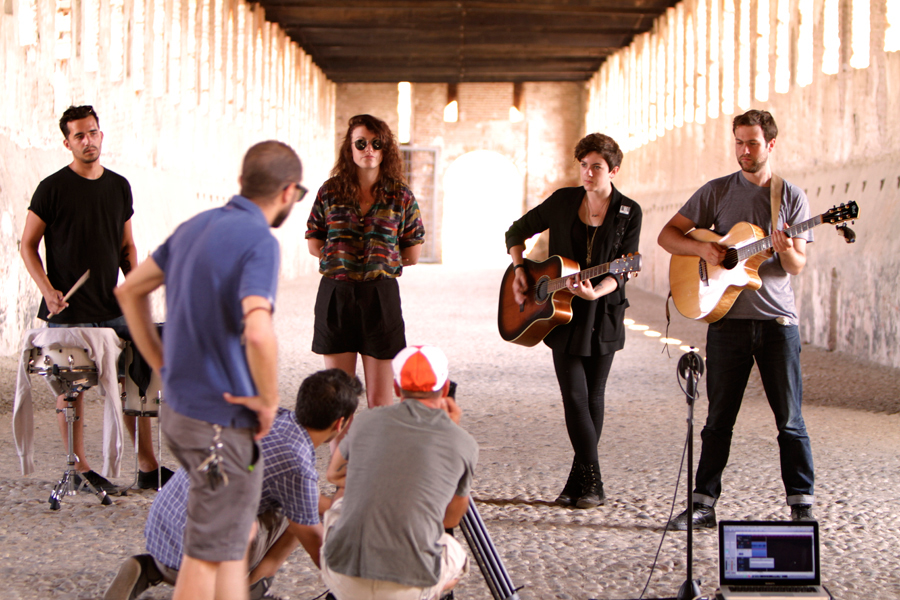 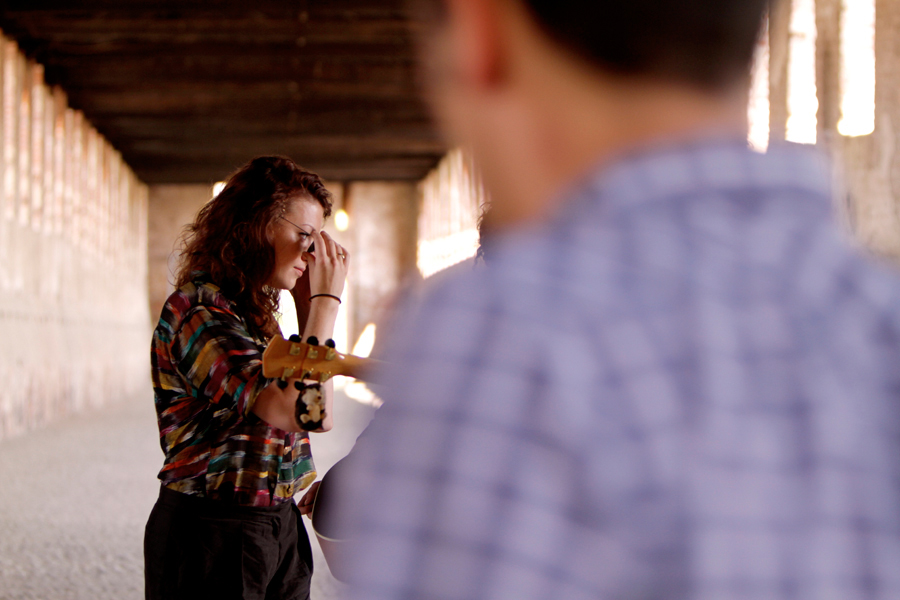 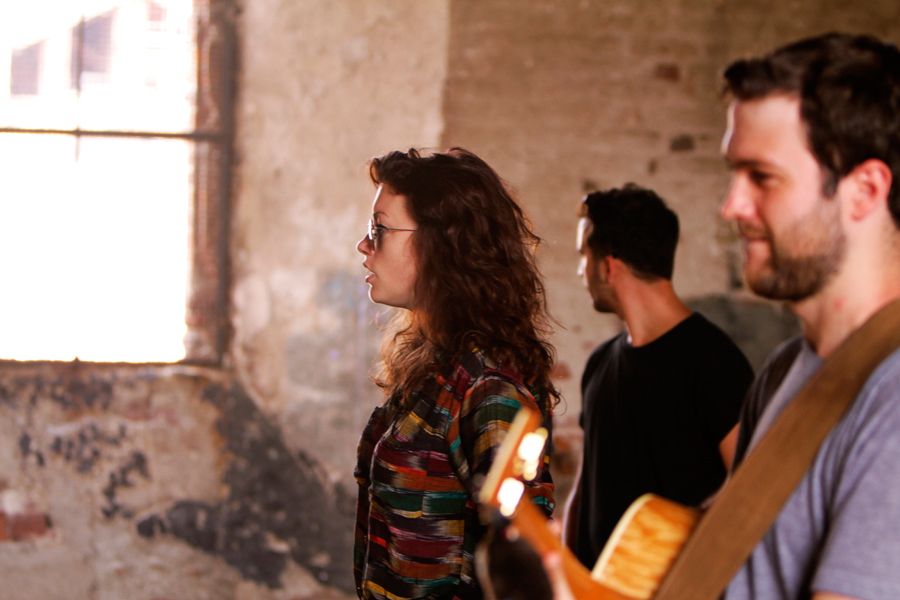 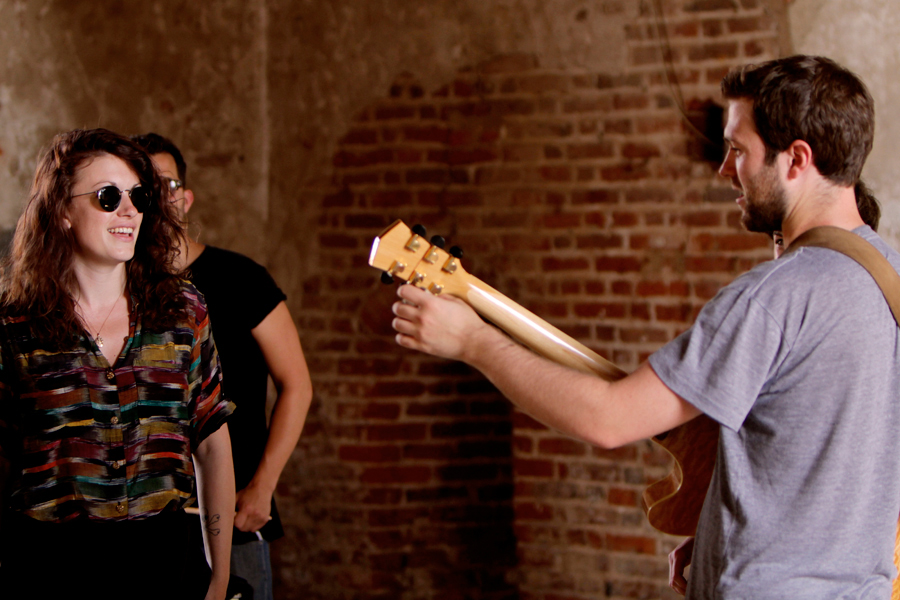 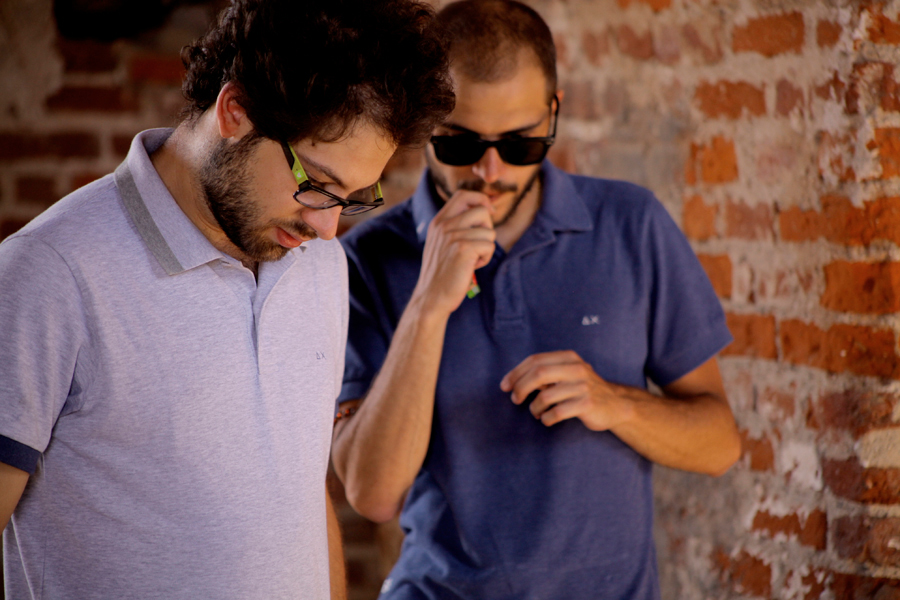 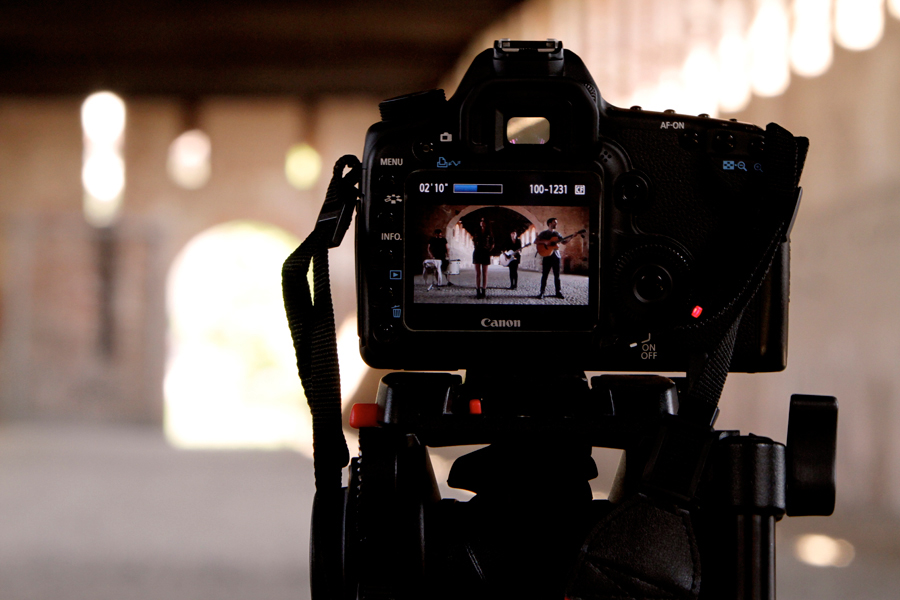 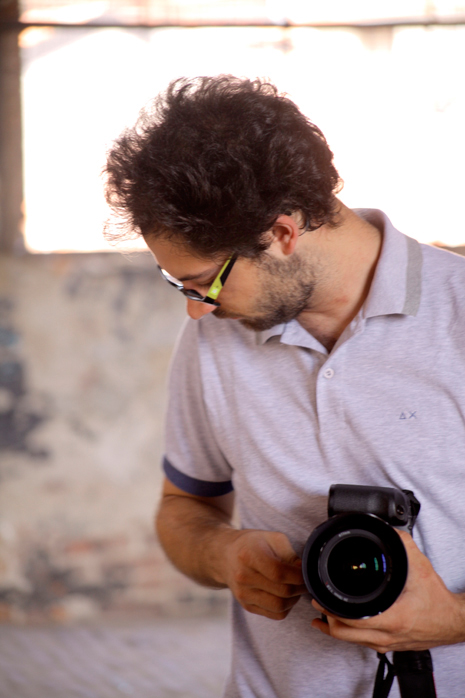 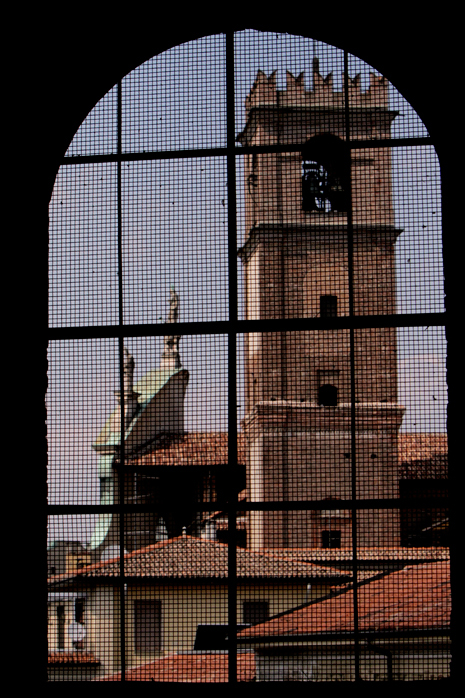 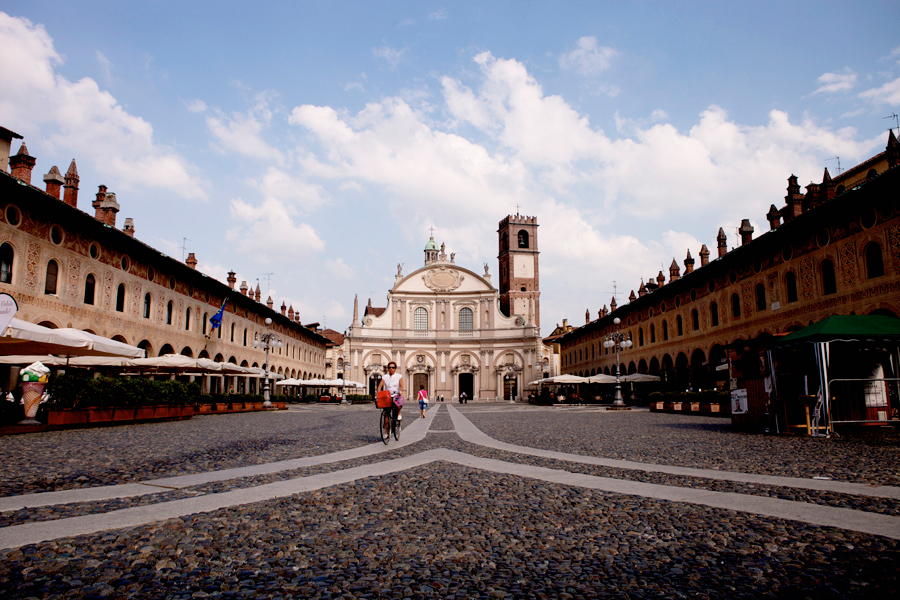