Selton are four friends from Brazil that met by chance in Barcelona and decided to start out a vocal acoustic busking band. At first they sang Beatles songs in English, and after being discovered by an MTV producer they moved to Italy to record an album with Italian songs. They then made another album with their own music.

Camogli is a small Italian fishing village and tourist resort located on the west side of the peninsula of Portofino, on the Golfo Paradiso at the Riviera di Levante, in the province of Genoa on the Italian Riviera. As of 31 December 2010 its population was of 5582 inhabitants. The name means “house of wives” (casa delle Mogli). Camogli is one of the largest part of the Parco Naturale Regionale di Portofino, and a part of the Portofino Marine Protected Area. 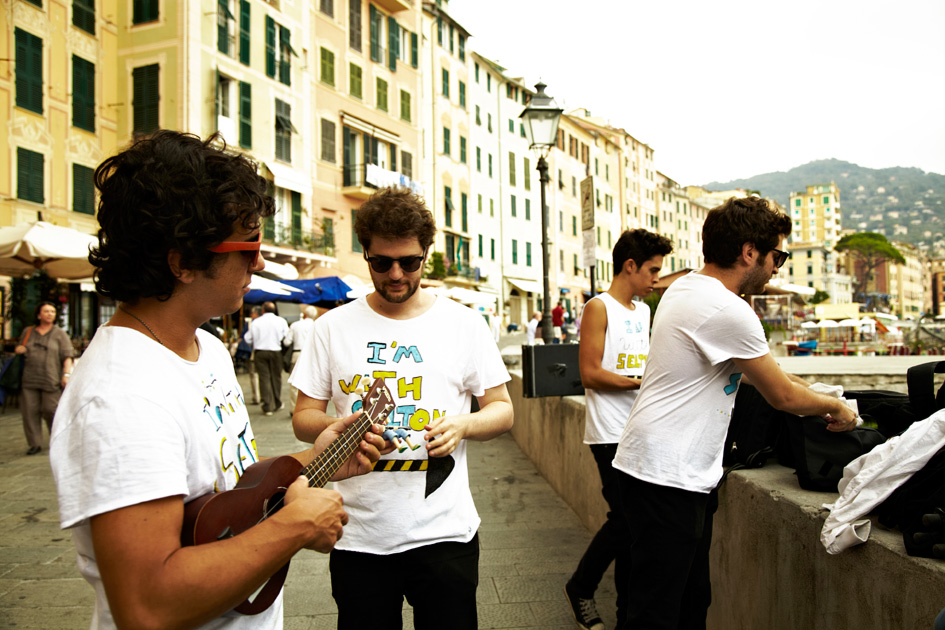 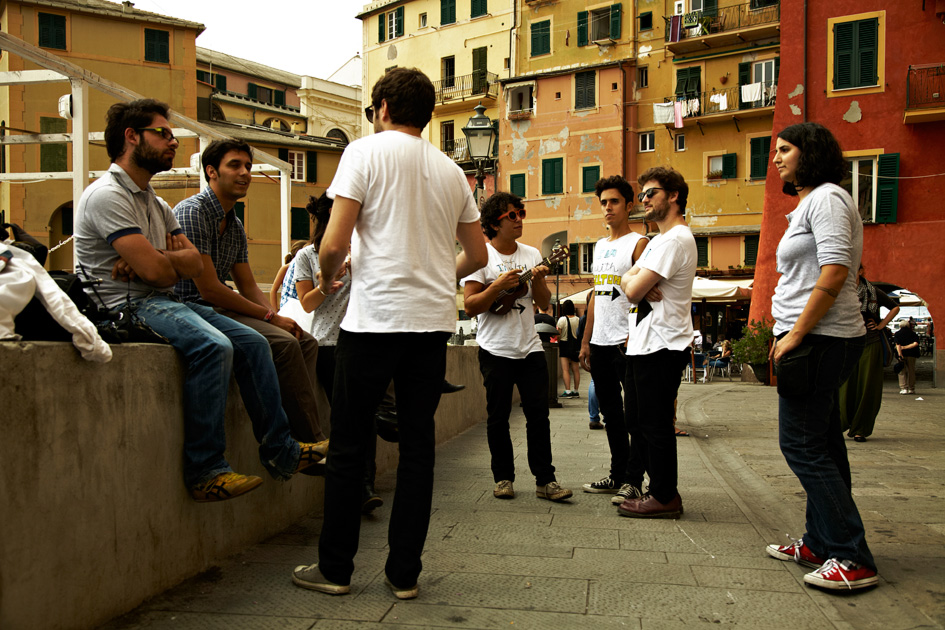 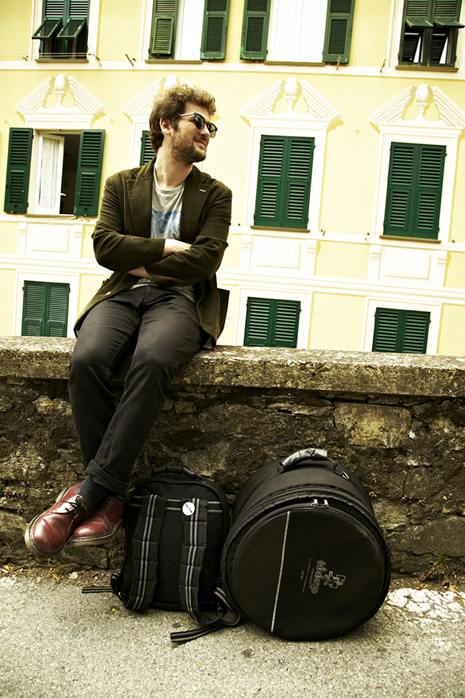 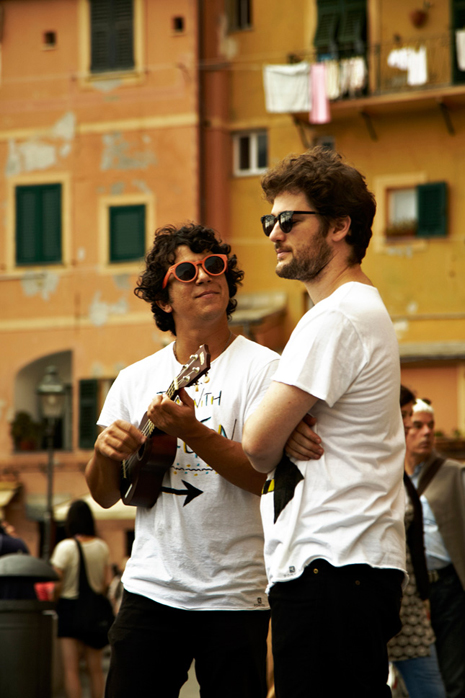 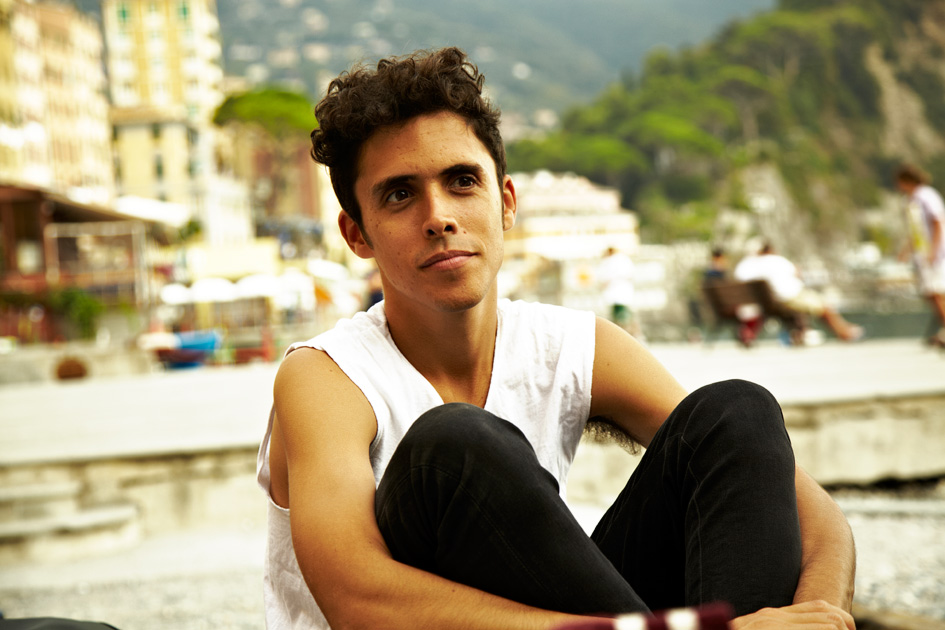 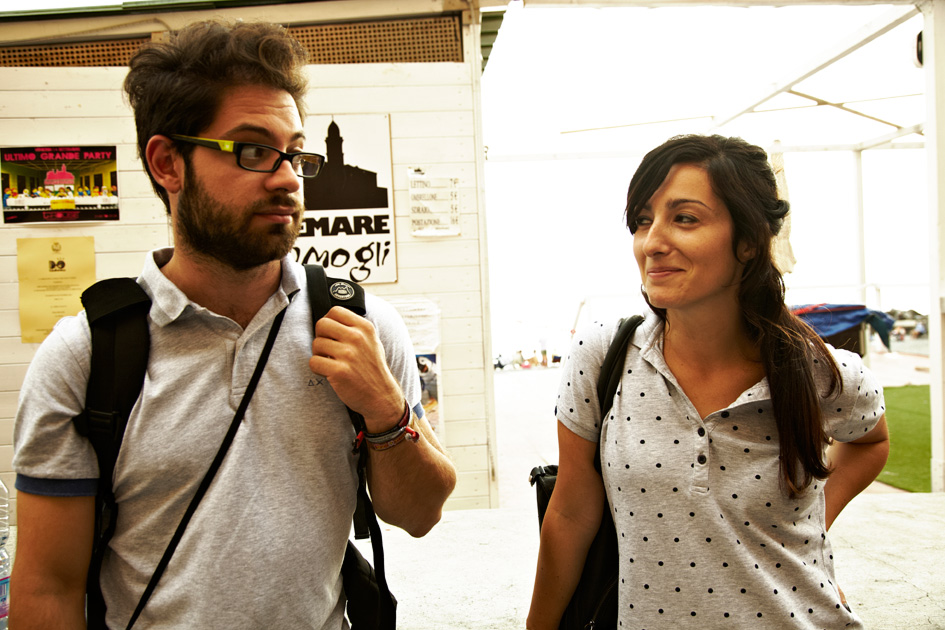 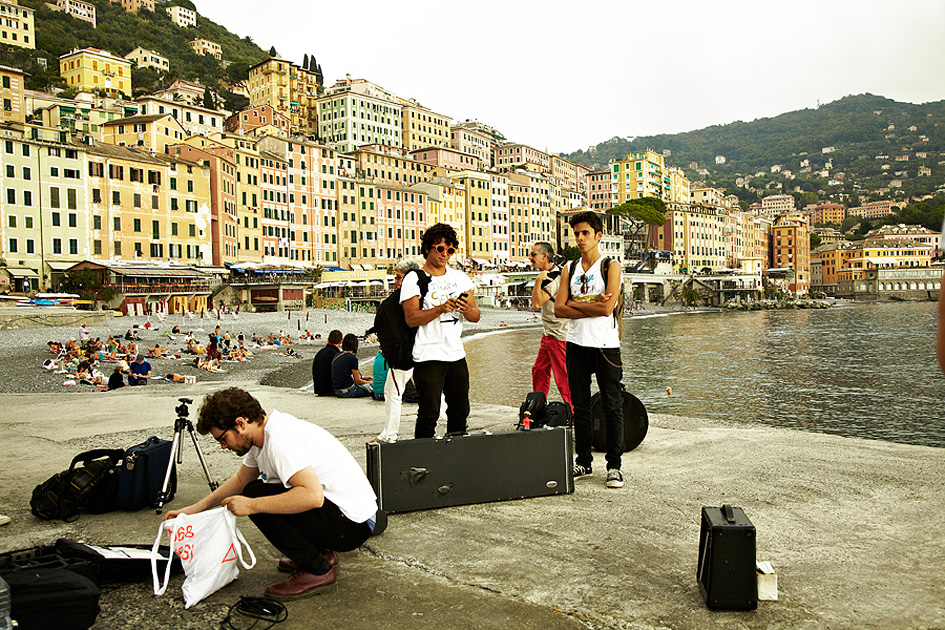 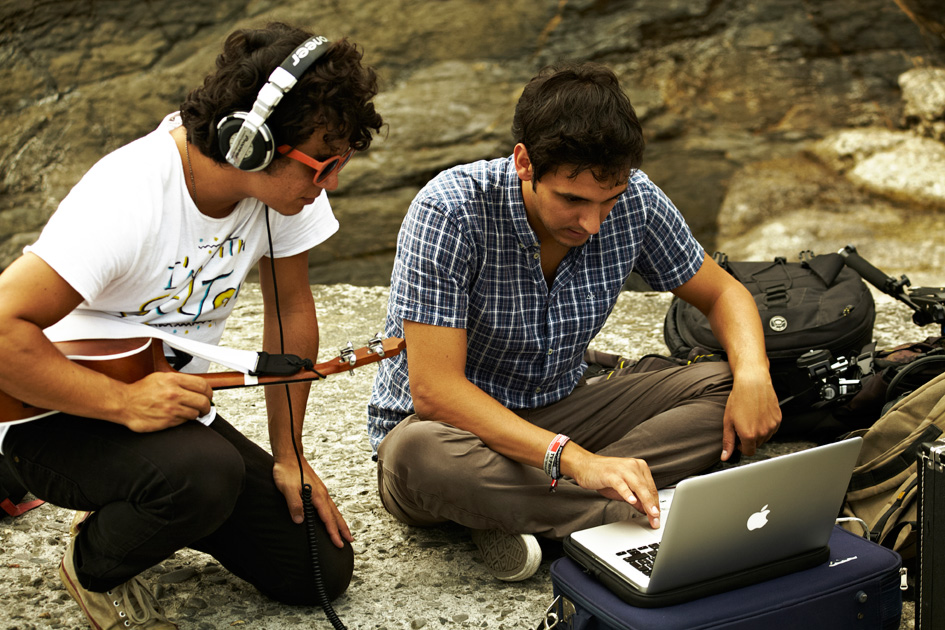 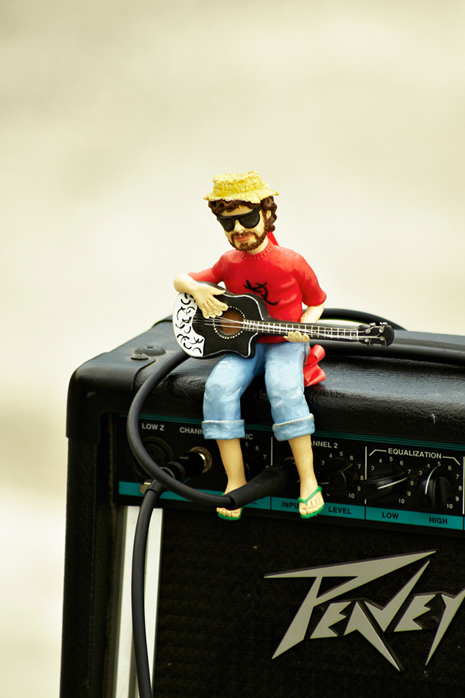 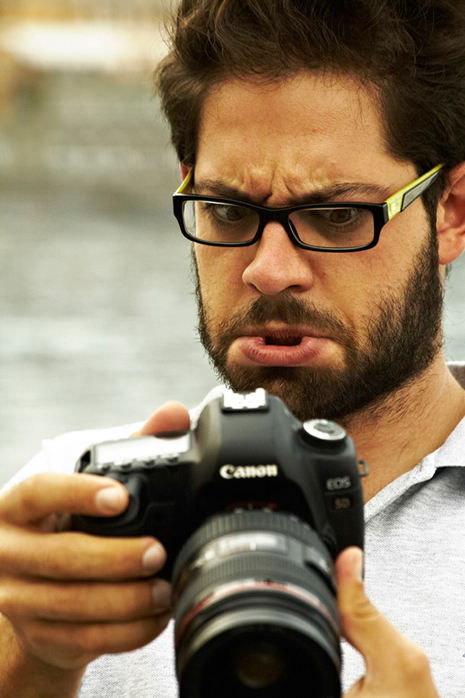 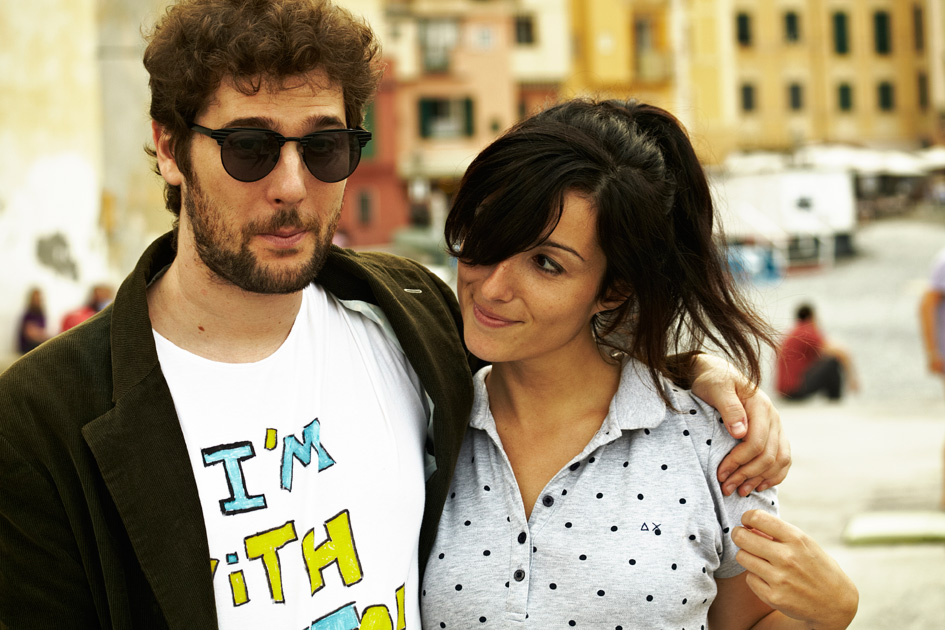 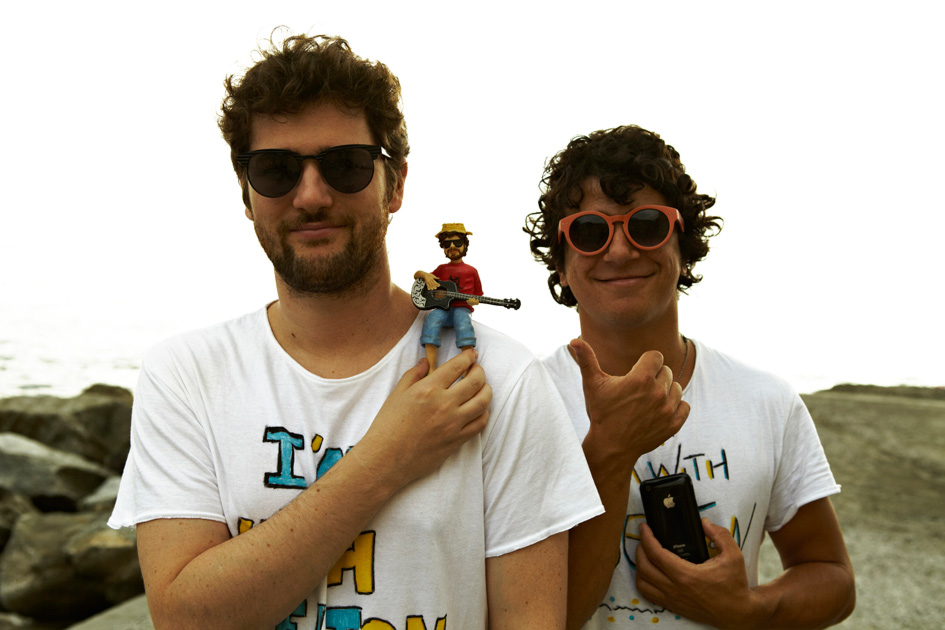 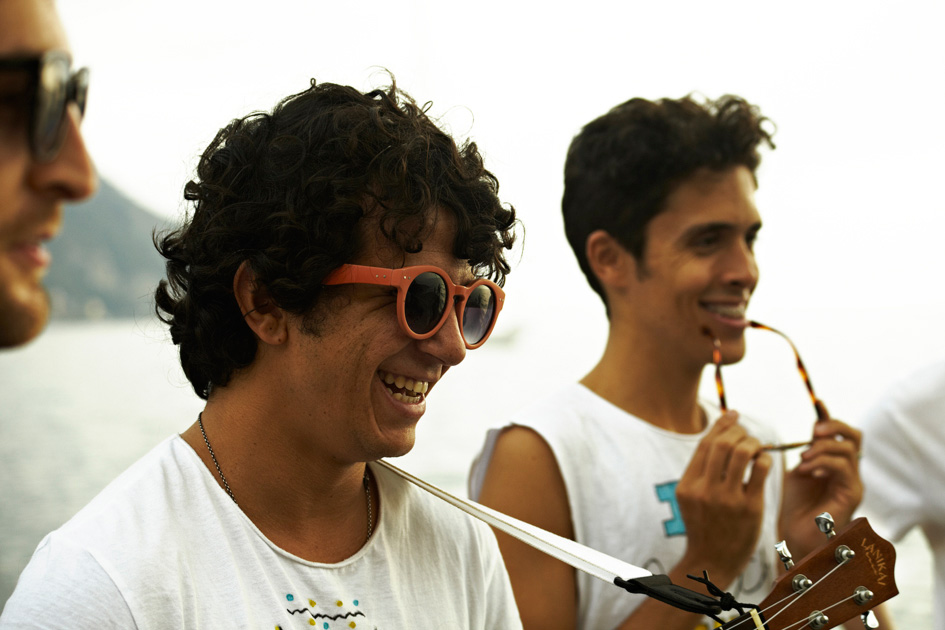