Xavier Rudd is an Australian singer, songwriter and multi-instrumentalist. He has developed a strong reputation for playing live performances at musical festivals and concerts in Australia, North America and throughout Europe. Many of Rudd’s songs incorporate socially conscious themes, such as environmentalism and the rights of Aboriginal peoples. In addition to playing the yidaki in many of his songs, he has also included both Australian and Canadian Aboriginal vocals in some of his songs.Over the course of a decade, he has taken this sound to every corner of the globe; producing six studio albums, two live albums, multiple ARIA nominations and a global fan-base of likeminded souls. This journey – truly befitting a storyteller – continues with Xavier Rudd’s seventh and most moving album, Spirit Bird.

The Volta Lighthouse was built in 1927 on the occasion of Alessandro Volta, the famous Italian inventor, first death century that lived and worked in the region of the Como lake. It is located on top of a small hill and can be reached from Brunate through a funicular ride.The building is quite high and offers great views of the lake below. 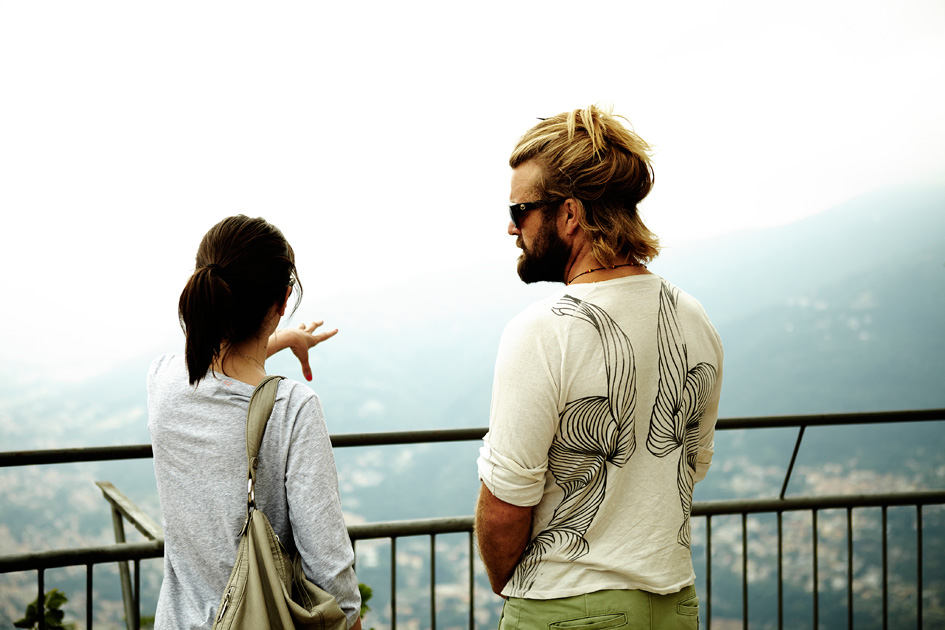 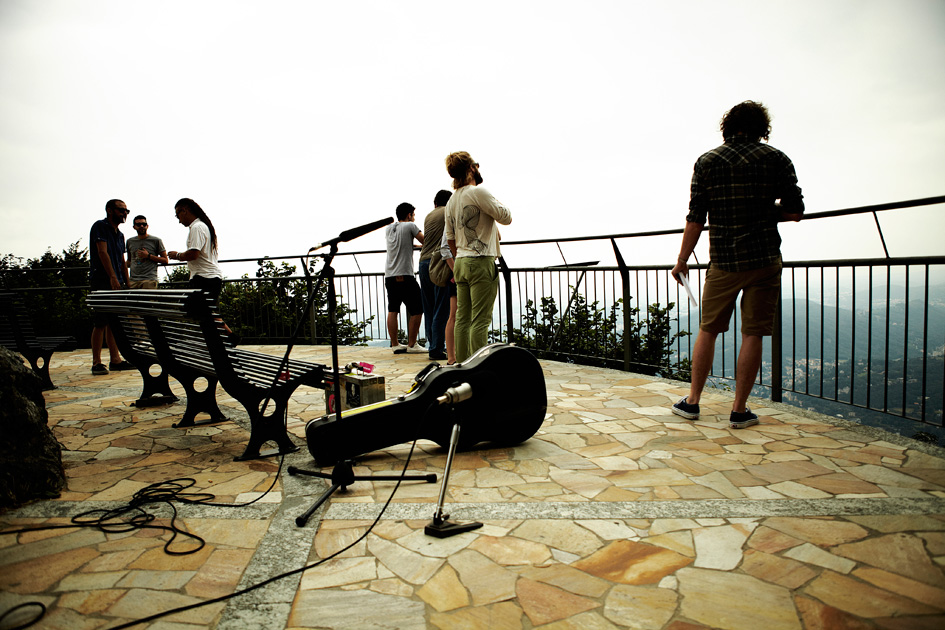 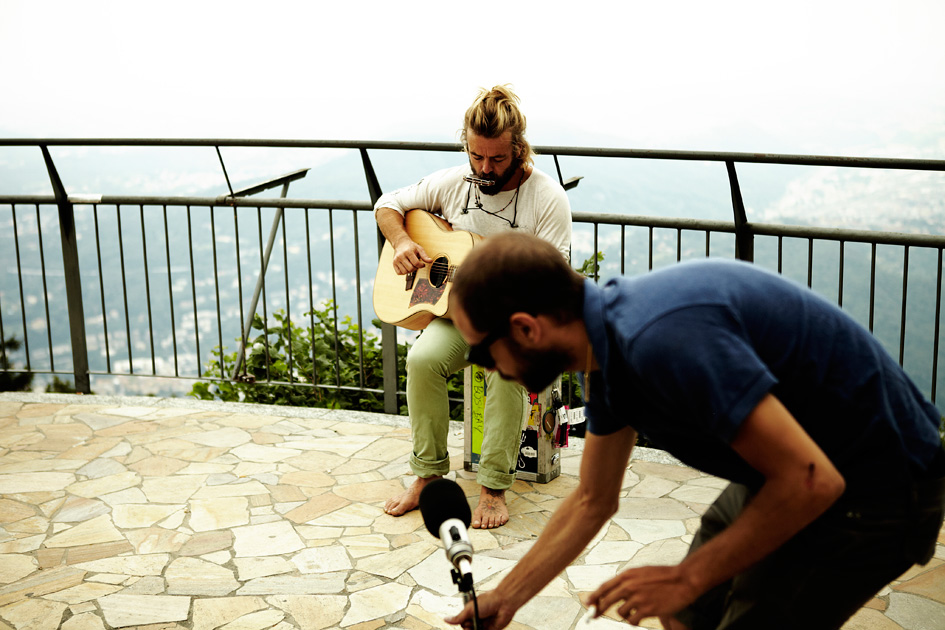 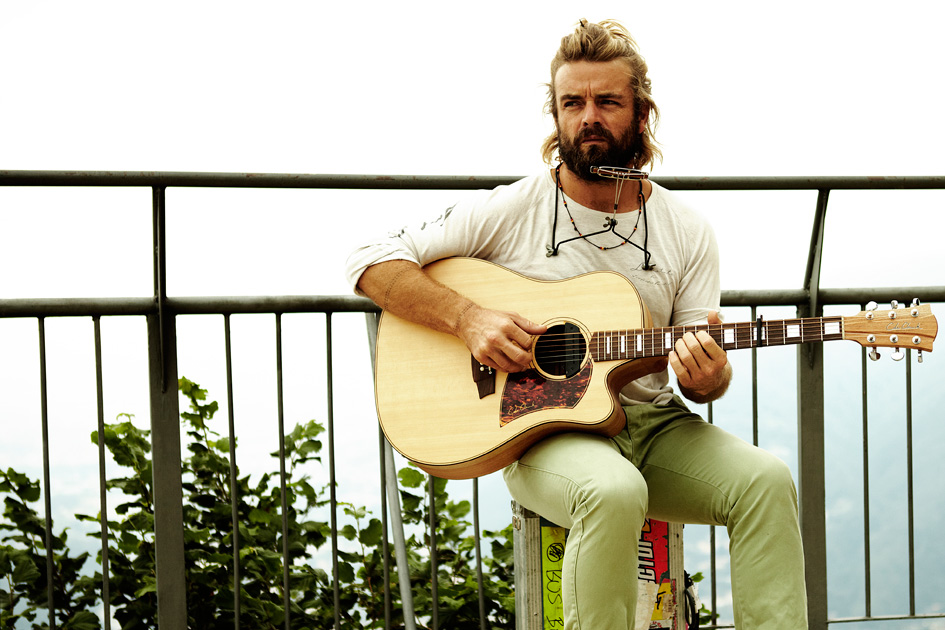 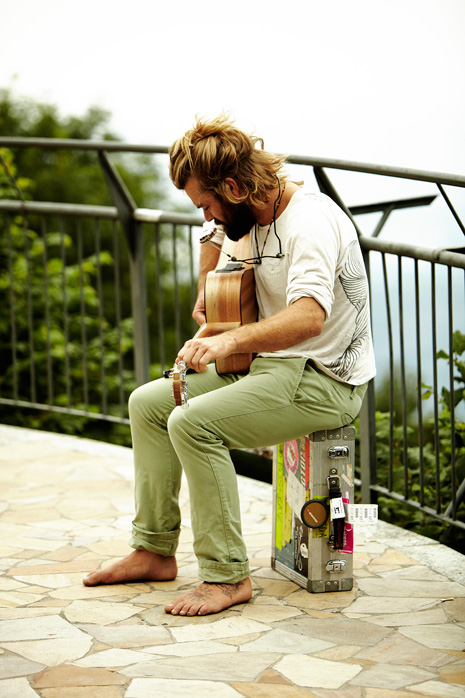 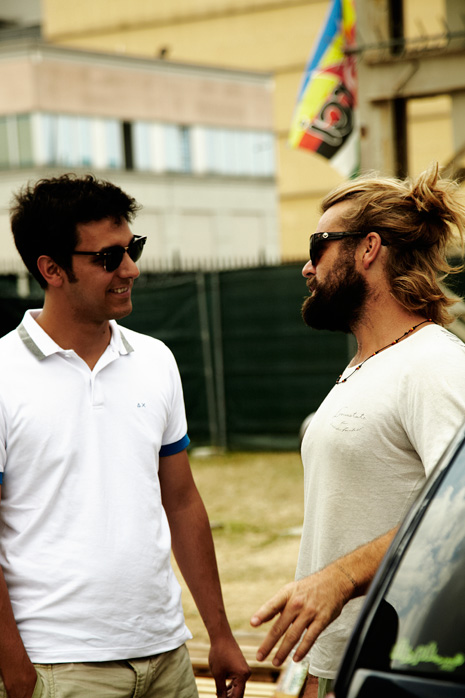 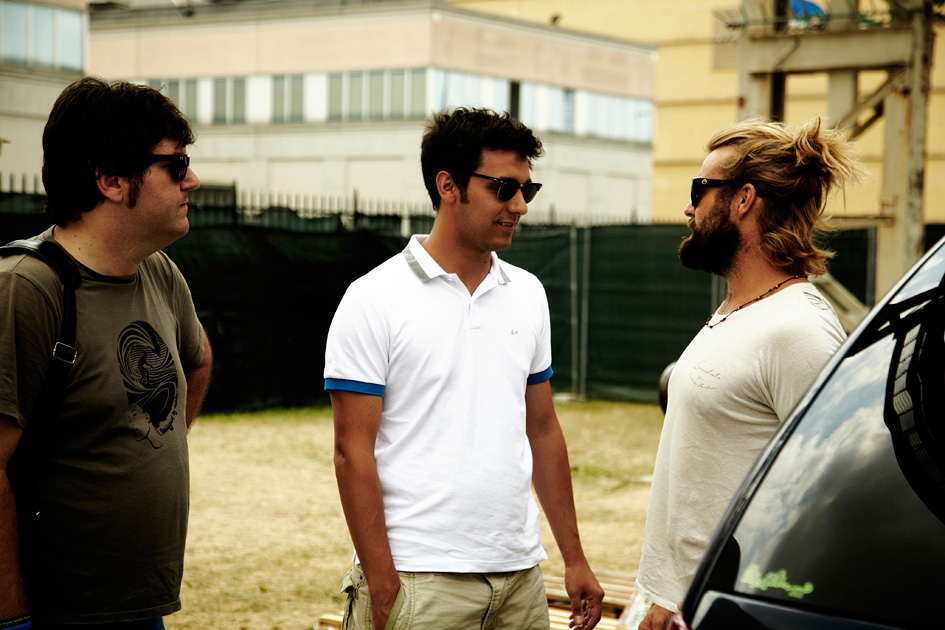