Perturbazione are an Italian band pop rock. They born in Rivoli (TO), in 1988 and debut in 1990 in the year-end concert of the school attended by the members of the band. In 1992, the band wrote their first original song, “Violet”, which will appear on the debut album, “Waiting to Happen” (1998). Between 1998 and 2002, the group continues to perform and compose. In early 2002 they released “In Circolo” (Santeria/Audioglobe). In 2005 a new album “Canzoni allo specchio” (Mescal/Sony) and then in 2007 “Pianissimo Fortissimo” (EMI), and again in 2010 “Del nostro tempo rubato” released in 2010. Their last album “In Circolo – 10 Anni Dopo” a double album in deluxe edition, simply to celebrate 10 years of the album “In Circolo”.

Metatron is an agency with offices in Milan and Turin that deals with artistic management, booking and concerts, publishing, marketing, press and PR.

A special thanks to Metatron Group 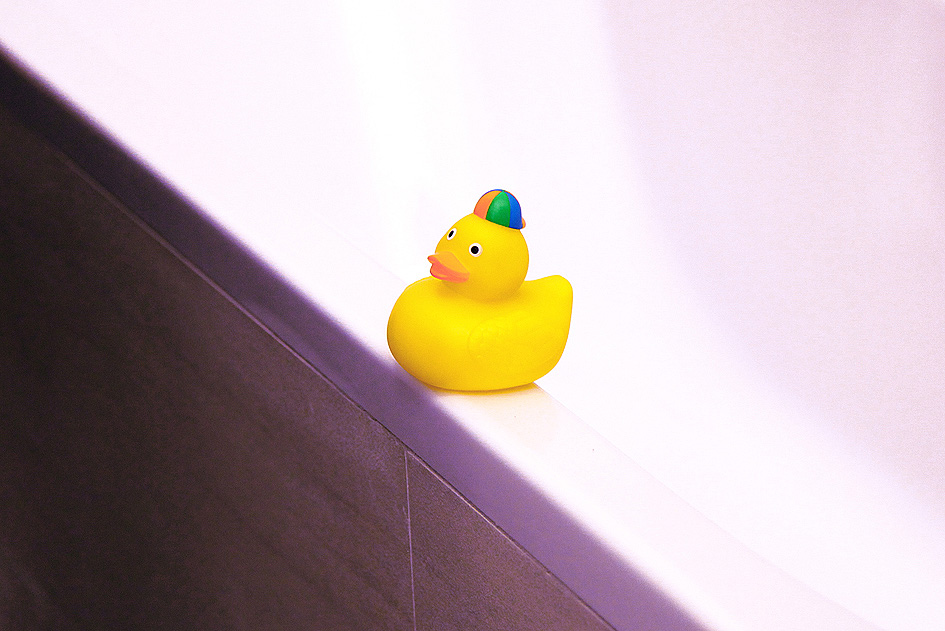 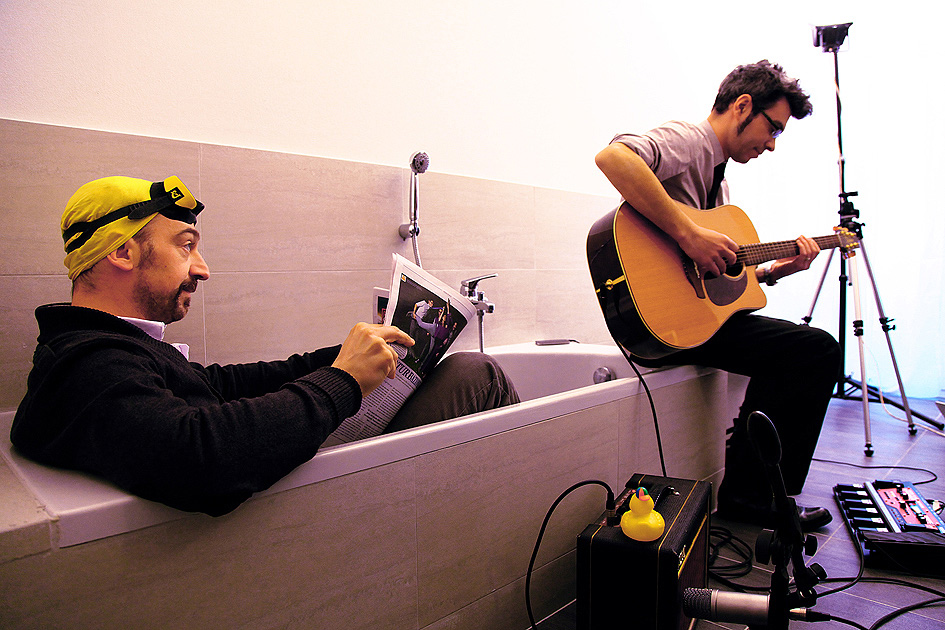 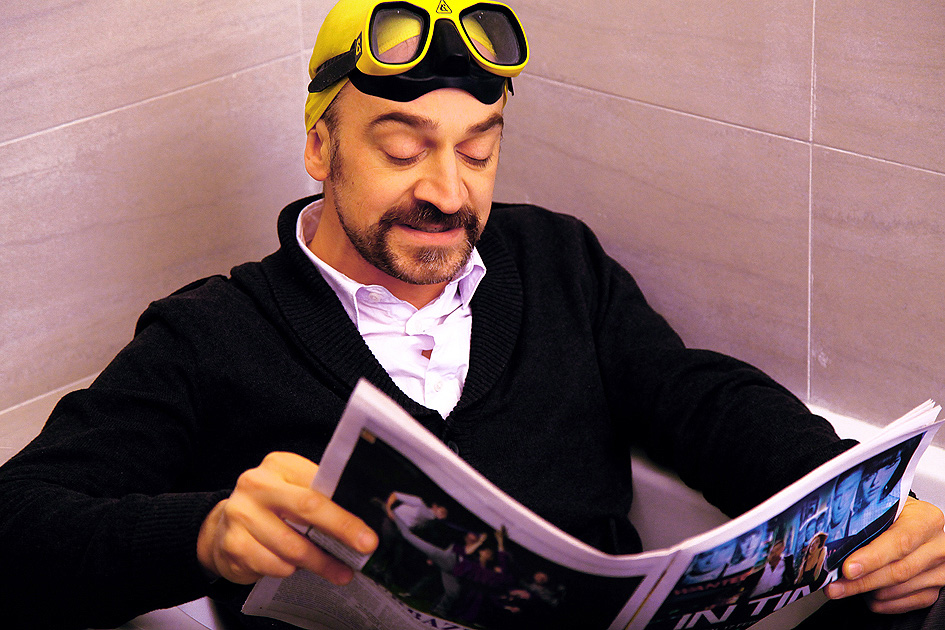 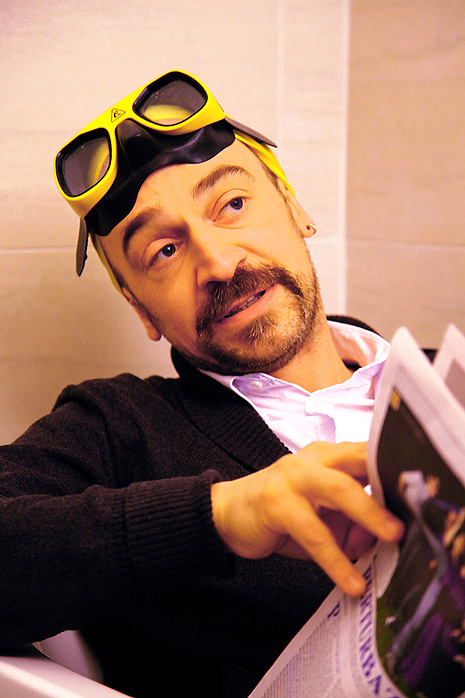 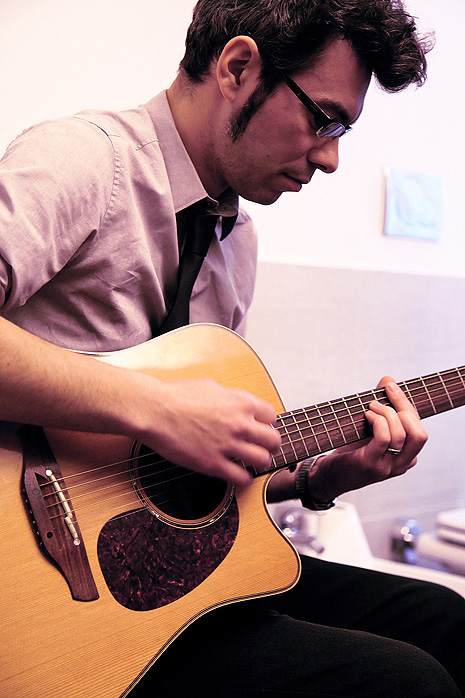 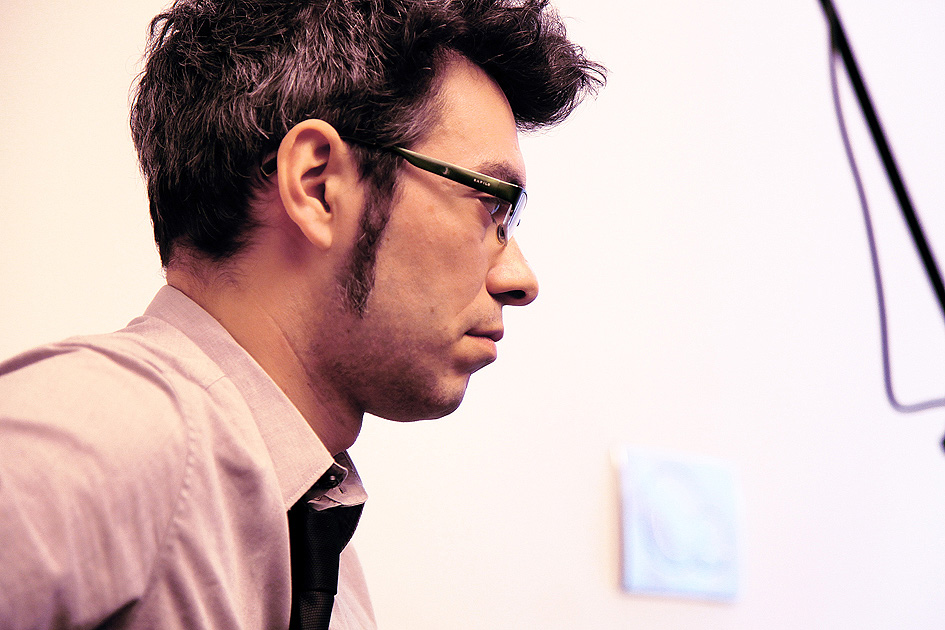 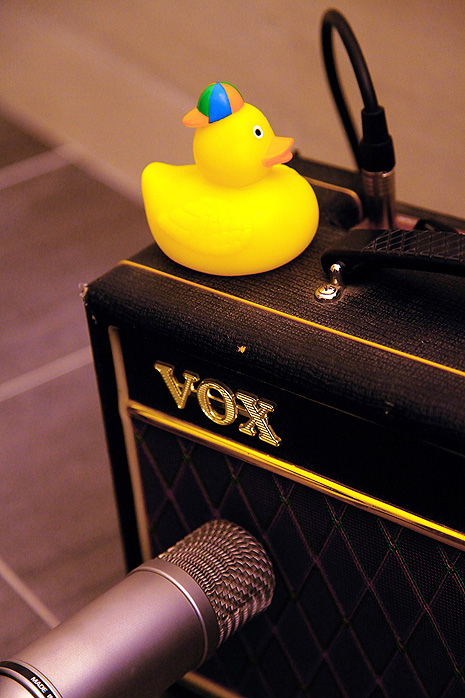 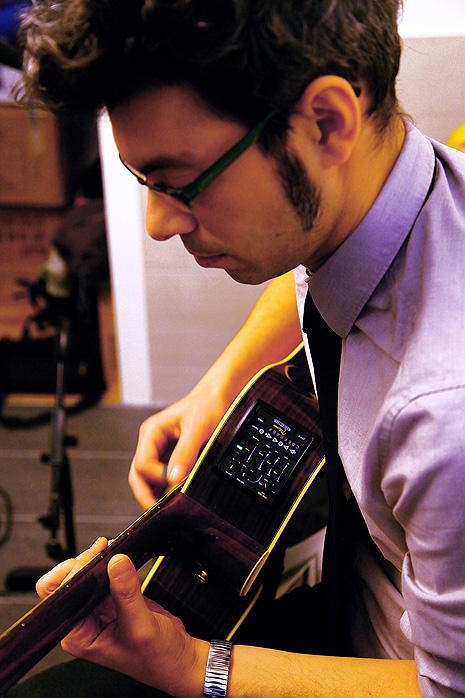 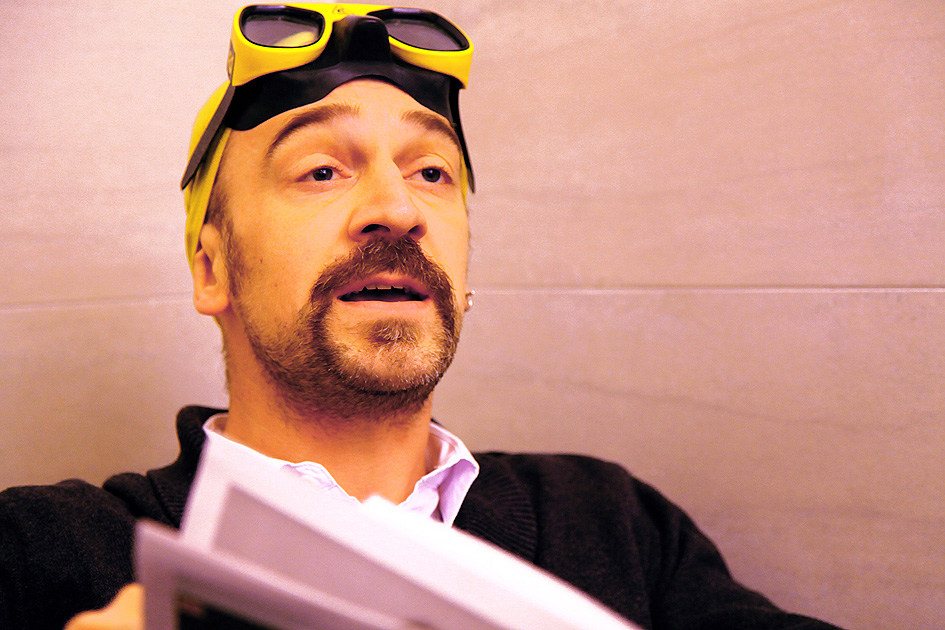