Pocket Chestnut,  as the name suggests, is a tribute to an old home-made remedy against the flu.
The band plays a country-western music directly inspired to Bright Eyes together with a low pressure rock style as Sparklehorse and Eels.
Dusty roads and old Rock Blues LP are one of the band’s favourites hobbies along with discovery old toys from shabby mansards.
The first album “Bedroom Rock’n’Roll” has been recorded at home among Ere, Mortara, Monza, Milano and Fort Wayne, USA. Pocket chestnut has supported the italian tour of the american singer Sean McArdle and has shared the stage along with Gang of Four, My Awesome Mixtape, Home, Julies’ Haircut, Magpie, Upsylon Acrux, Second Grace, Lonesome Southern Comfort Company and many more.
The brand new album “Big sky,  empty road” will be out the 26 of march.

Brera is a district of Milan. It is located within the historical core of the city and it is centered on Brera street. The name stems from Medieval Italian “braida” or “brera”, derived from Old Lombardic “brayda” (often Latinized as “praedium”), meaning a land expanse either cleared of trees or naturally lacking them. This is because around the year 900, the Brera district was situated just outside Milan’s city walls and was kept clear for military reasons. Brera houses the Brera Academy of Fine Arts and the Brera Art Gallery, which prominently contributed to the development of Brera as an artists’ neighborhood and a place of bohemian atmosphere, sometimes referred to as “the milanese Montmartre”. 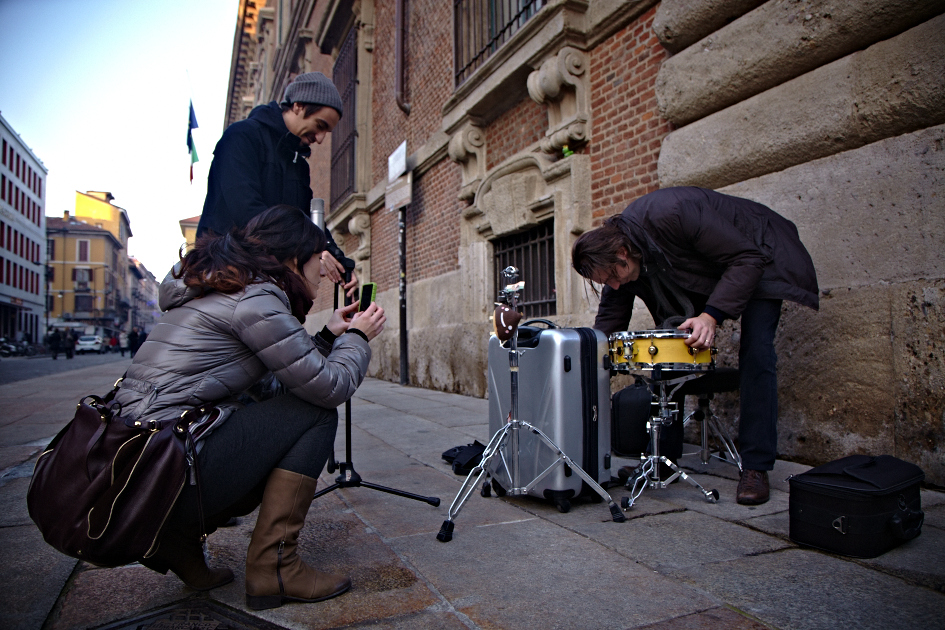 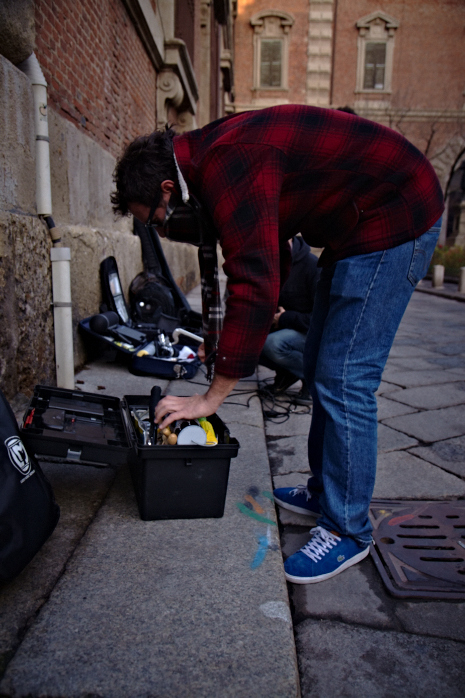 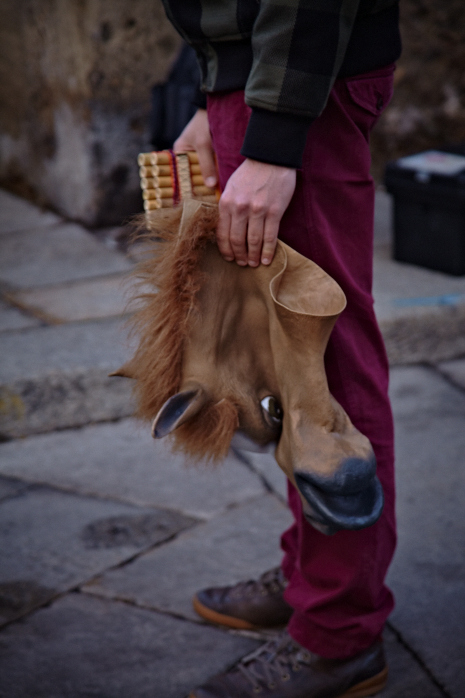 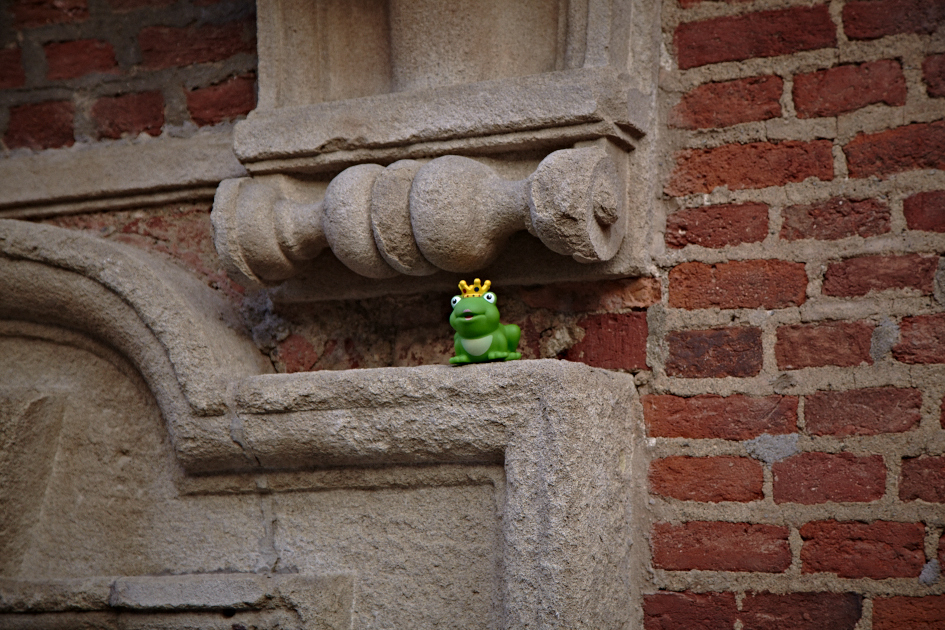 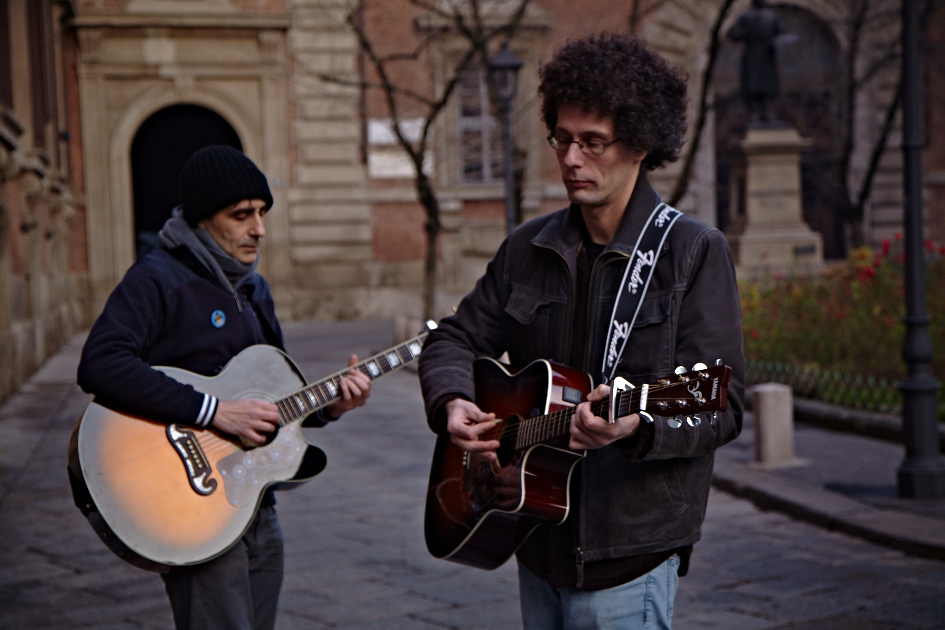 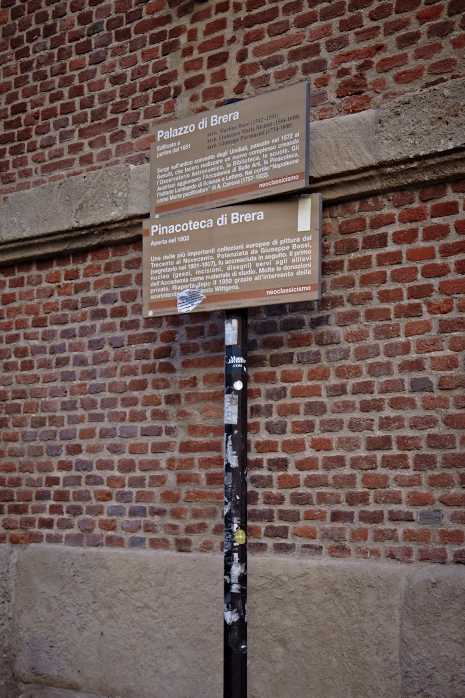 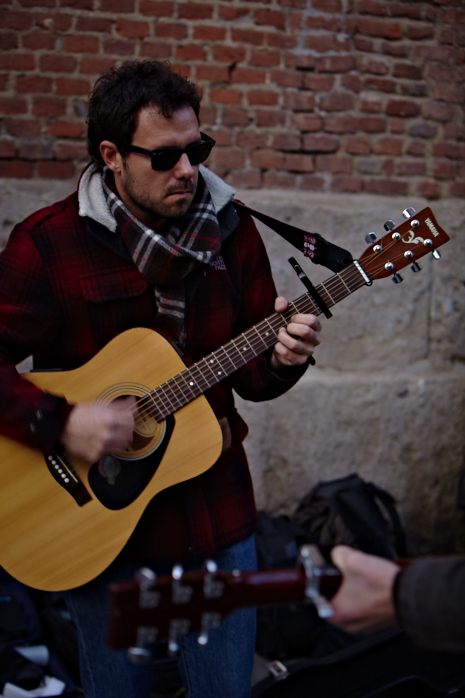 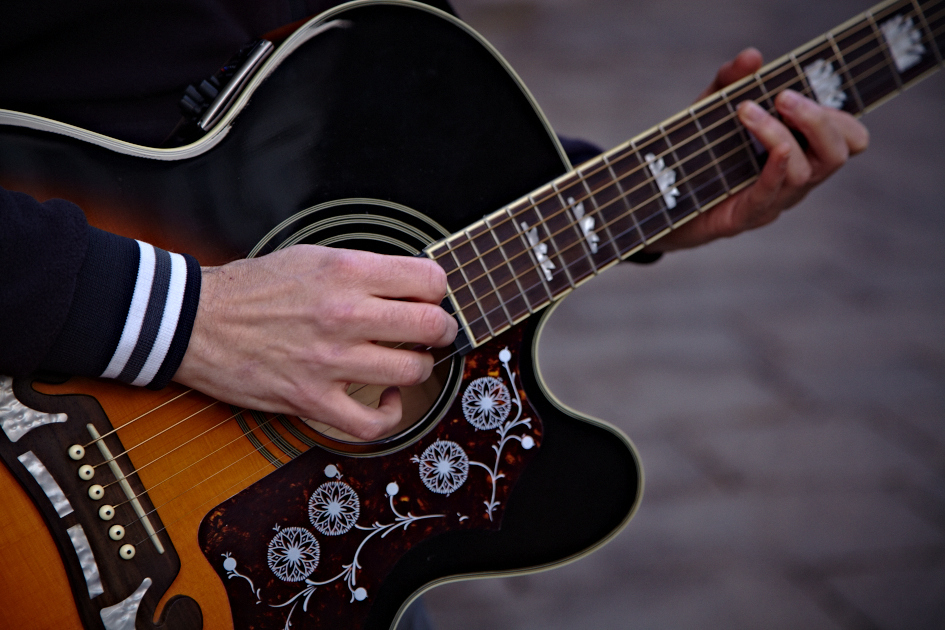 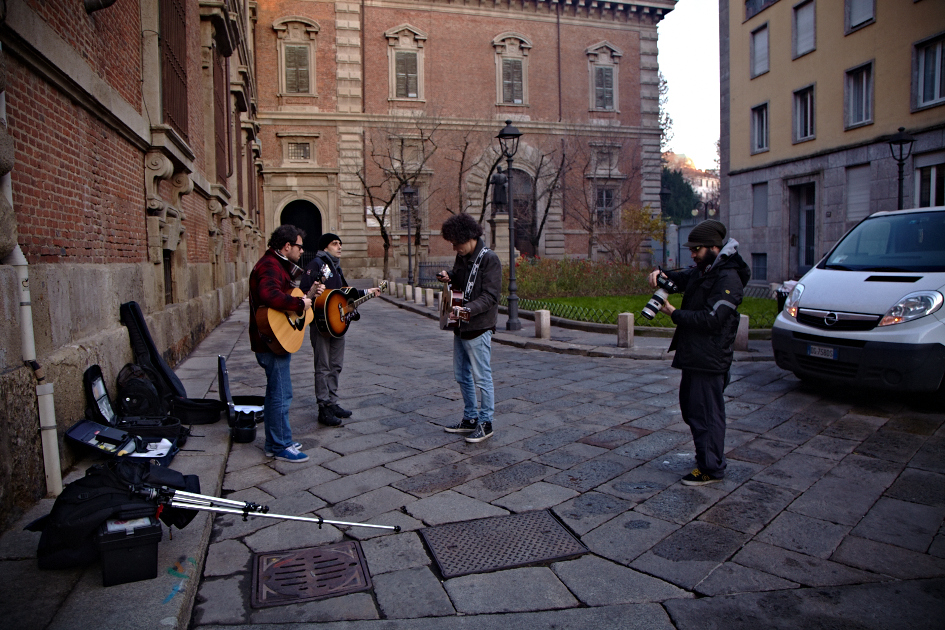 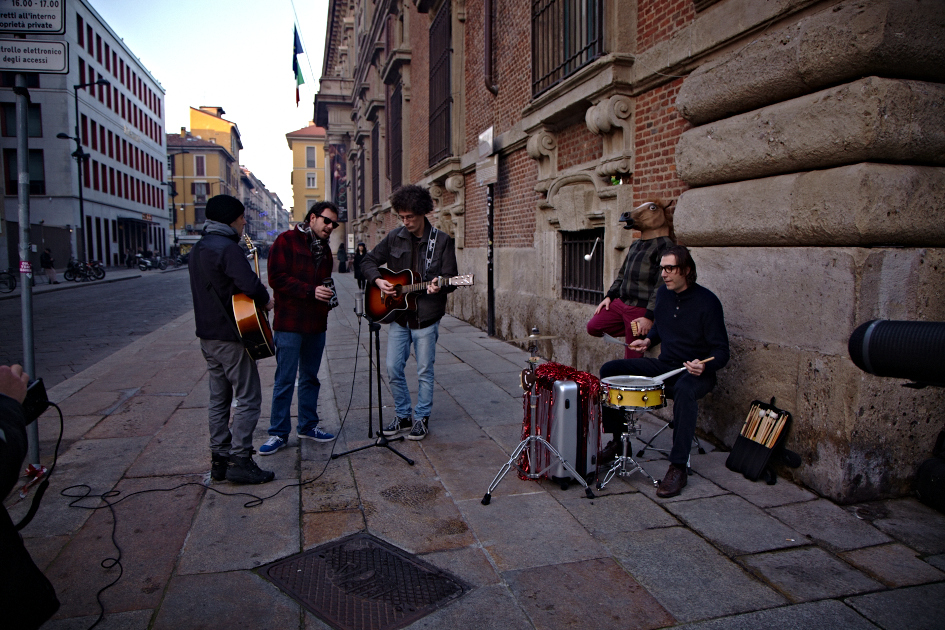 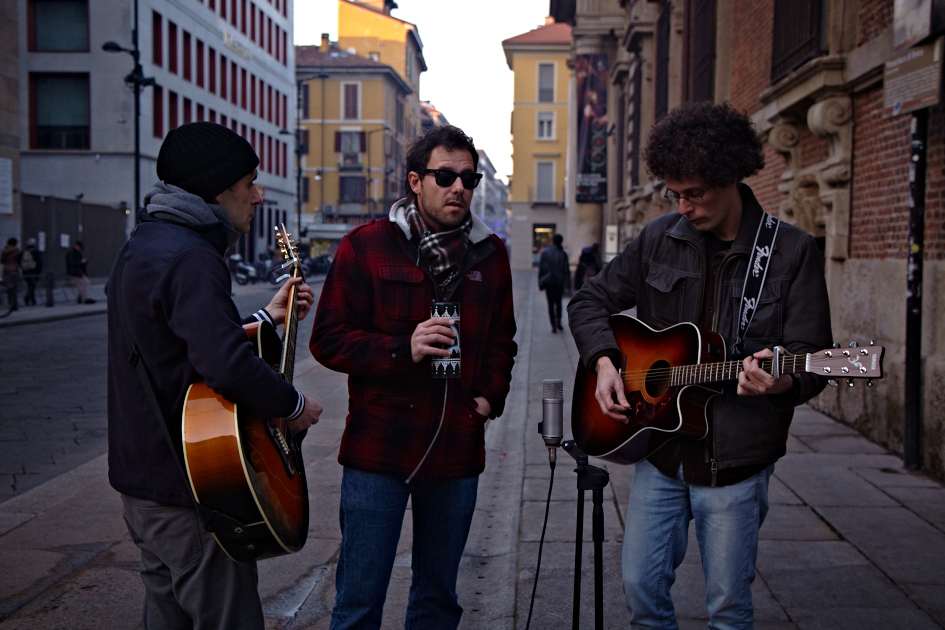 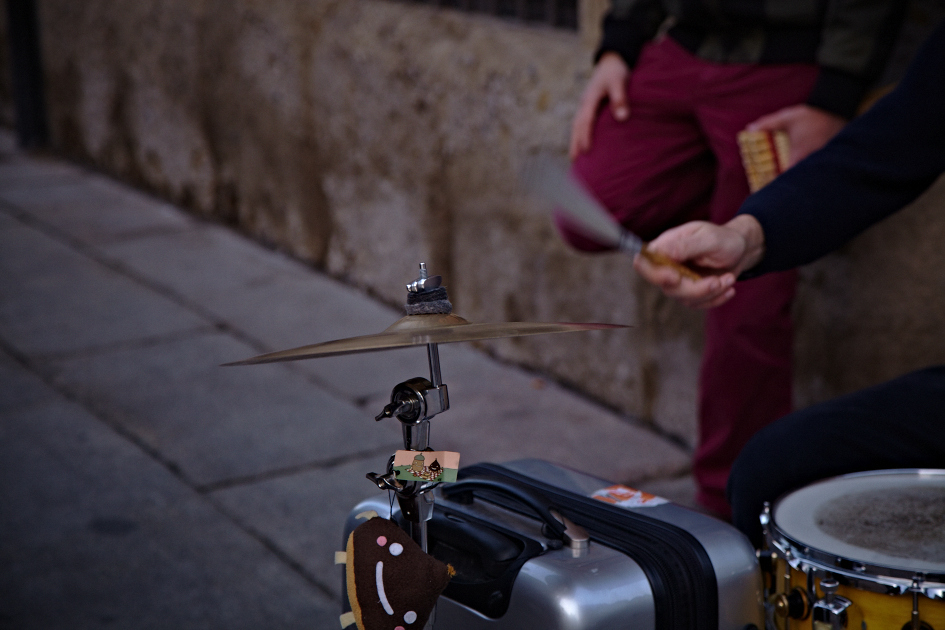 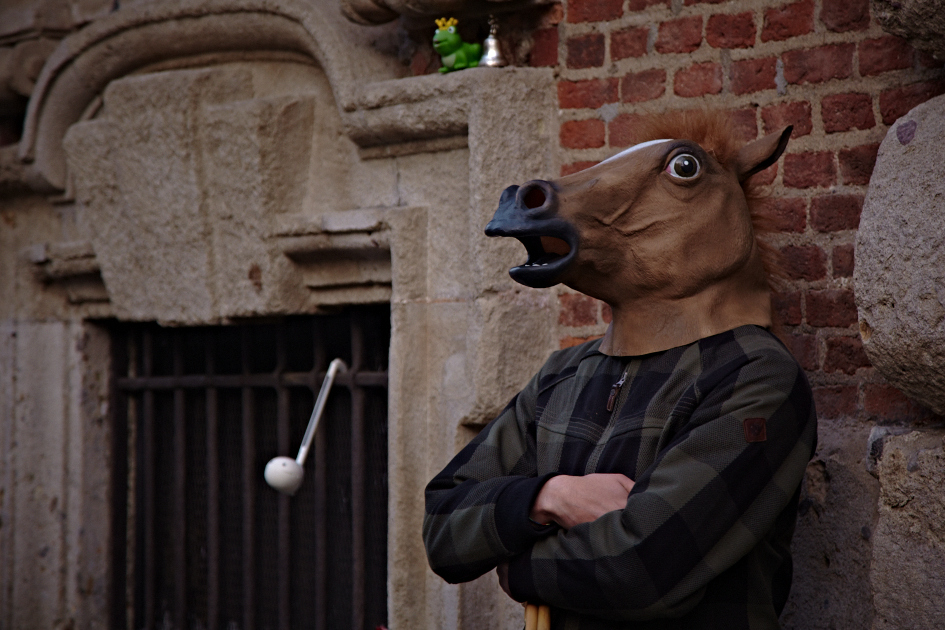 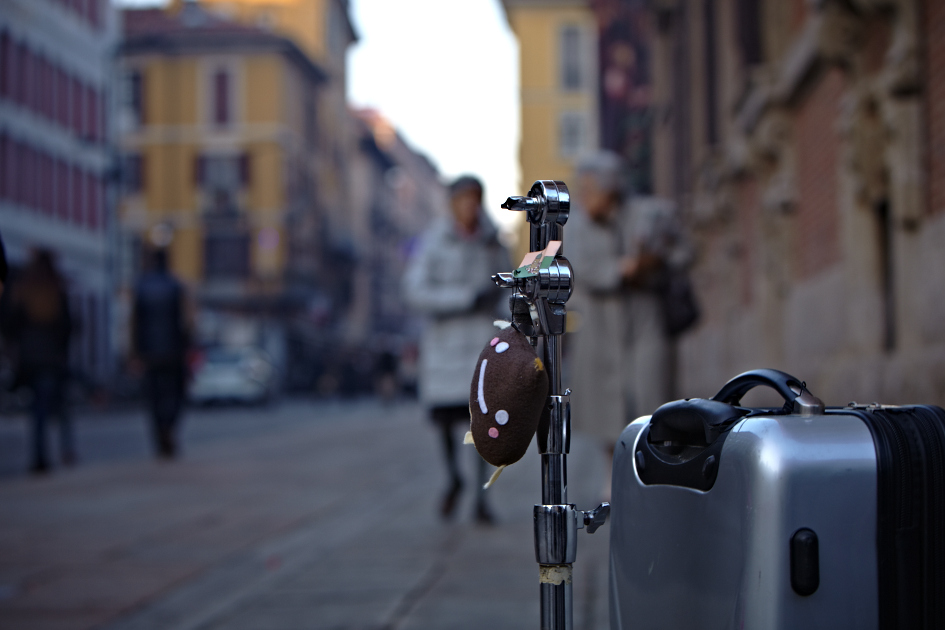