Formerly of Haussmann Tree and Franco-Lebanese punk outfit the New Government, actor, guitarist, and singer Timothee Regnier adopted the pseudonym of Rover for his self-titled debut solo album. Inspired by a soul-searching trip to Berlin, its 11 romantic folk-rock tracks, which have drawn comparisons with the likes of Dylan, Bowie, and Reed as well as legendary French chanteurs Serge Gainsbourg and Alain Bashung, include the singles “Aqualast” and “Late Night Love.”

Porta Venezia (formerly known as Porta Orientale, Porta Renza and by other names) is one of the historical gates of the city of Milan. In its present form, the gate dates back to the 19th century; nevertheless, its origins can traced back to the Medieval and even the Roman walls of the city. The name Porta Venezia is commonly used to refer both to the gate proper and to the surrounding district (“quartiere”), part of the Zone 3 of Milan. 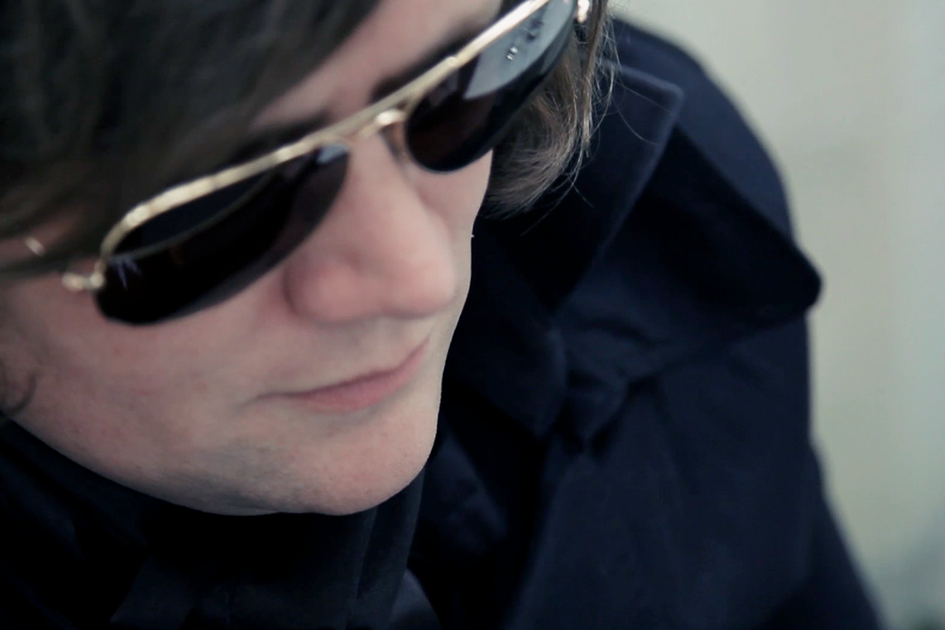 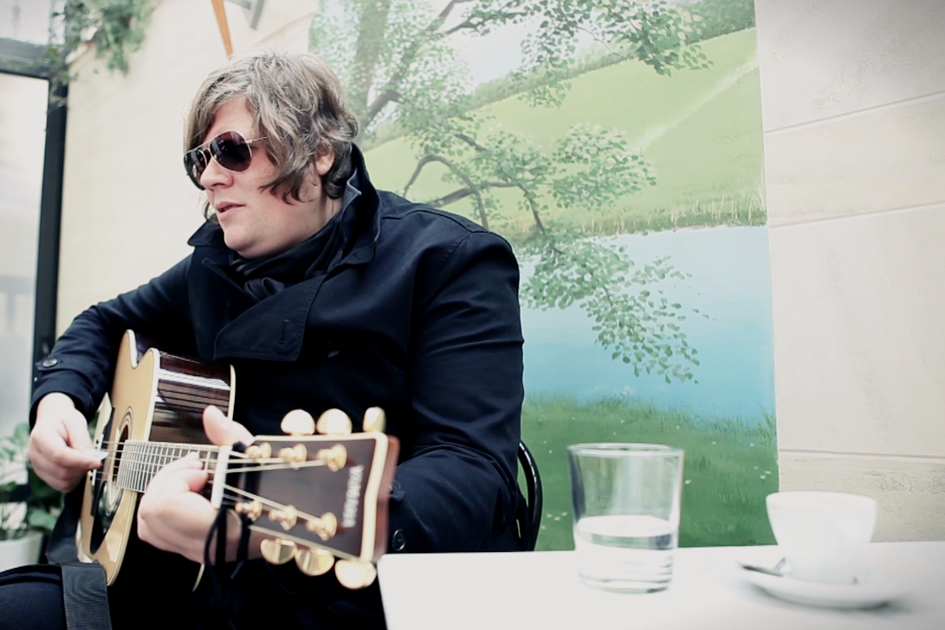 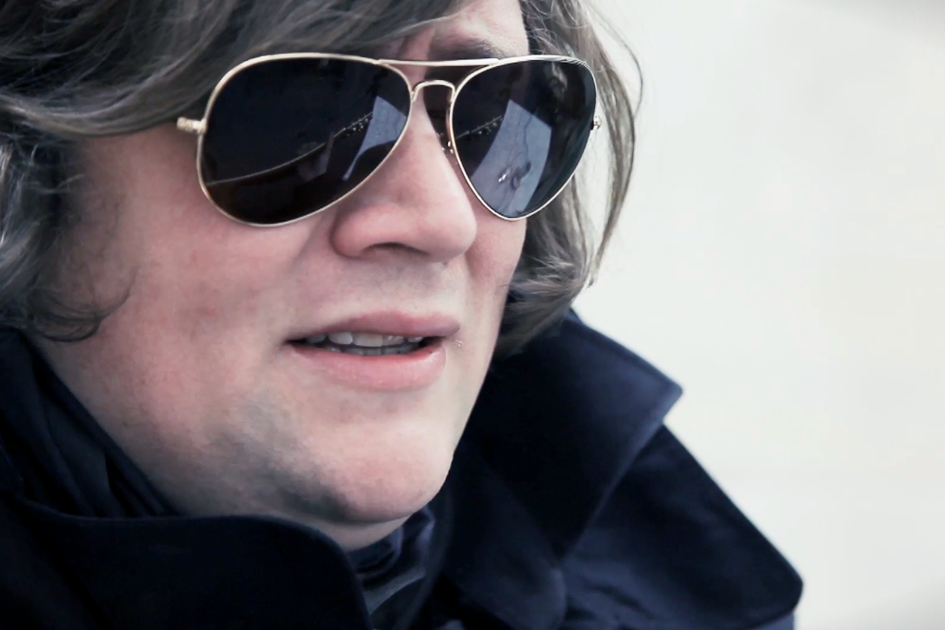 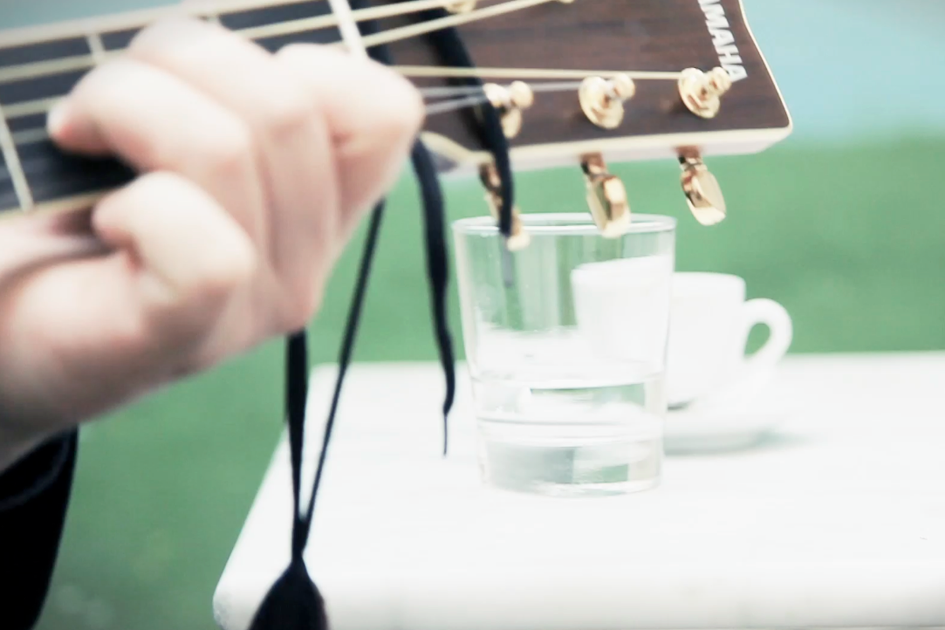 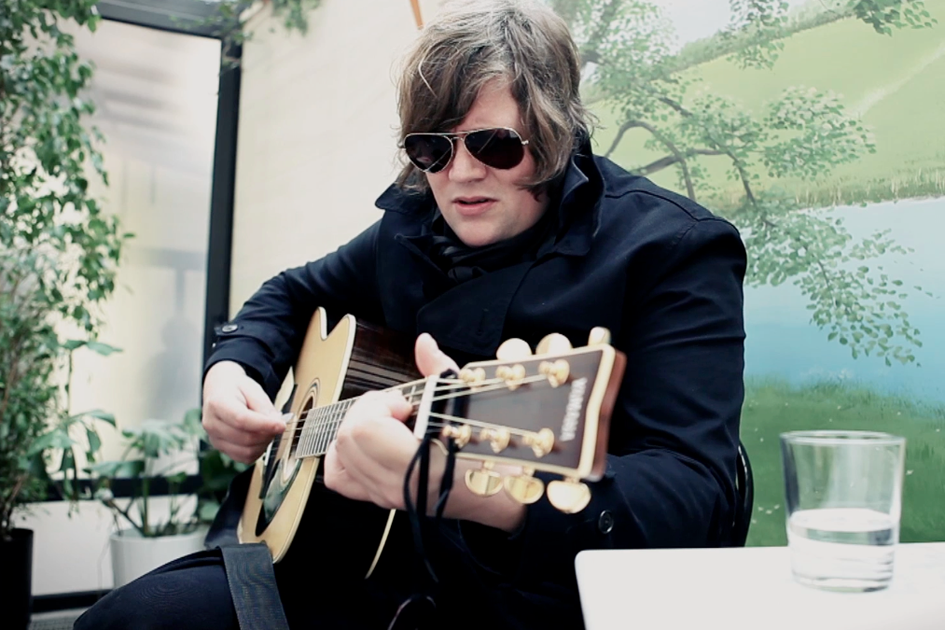