Sake Sed are Marco and Gianluca Ghezzi Perucchini, two boys born in 1984 and 1986, grew at the foot of Roncola, gray mountain near Bergamo. “Alle basi della Roncola” is the title of their debut album as Sakee Sed, colorful and dark at the same time, compact and multi-faceted, but the impact is immediate. The reality of some images fits with accounts that have the flavor of a sad story.

The urban gardens in Parco Nord were built in the late 80′s, according to a strategy of revitalization of the bands of parkland close to the city with a clear design philosophy and management. The project basic idea has been transformed over time into a real educational service because it creates a highly loyal relationship between park and users. 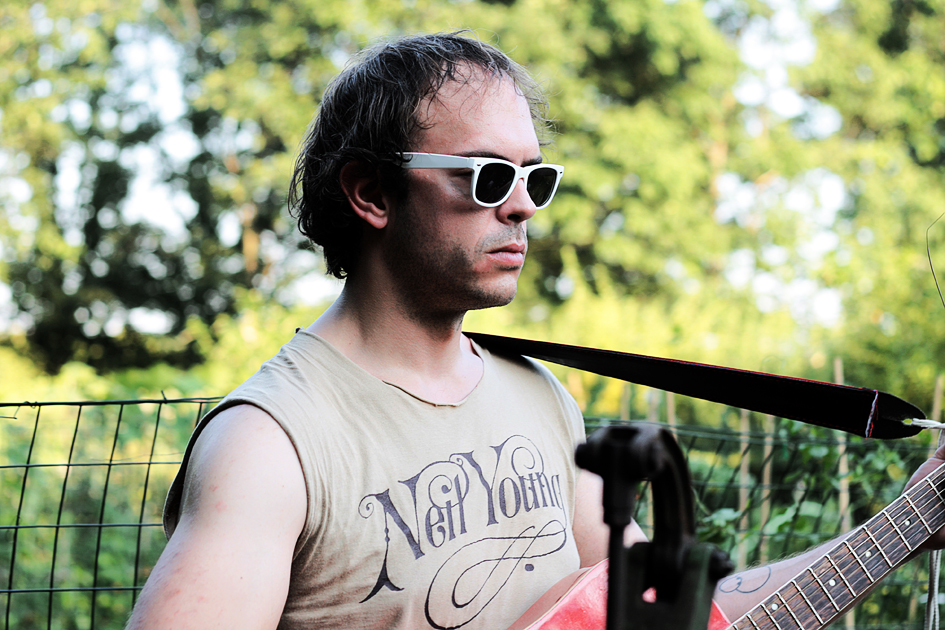 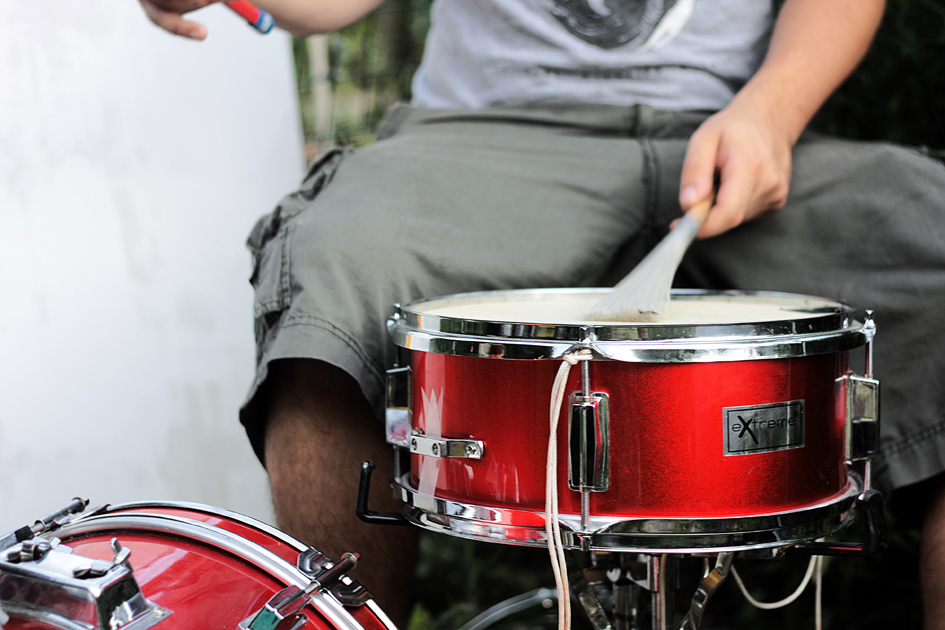 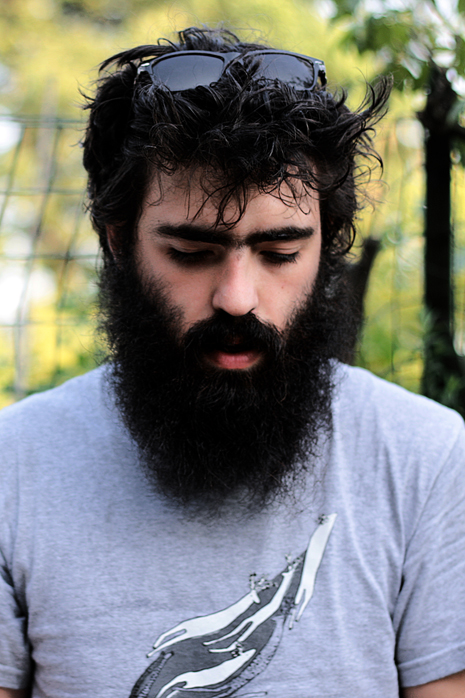 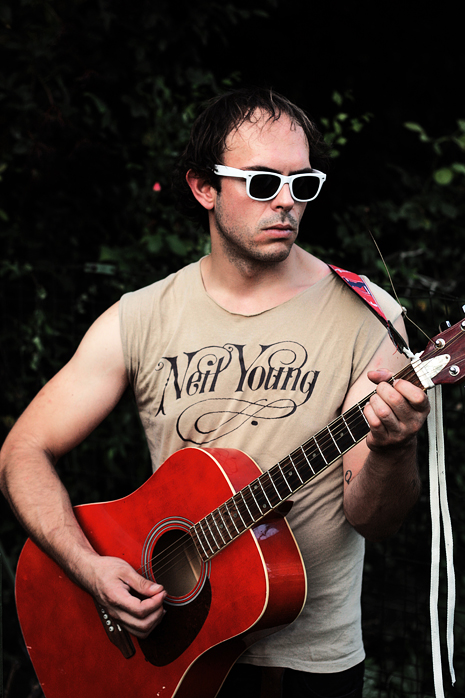 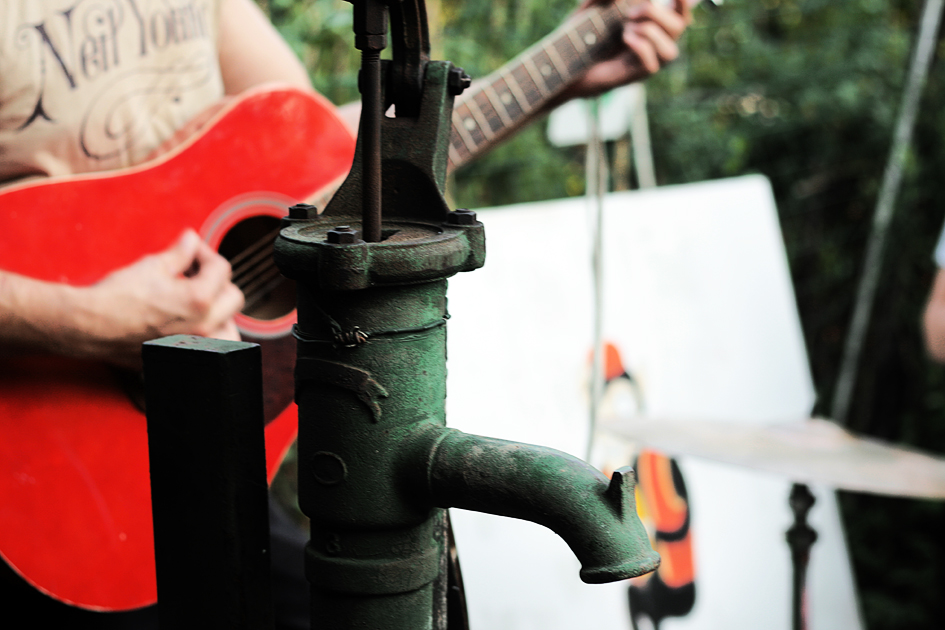 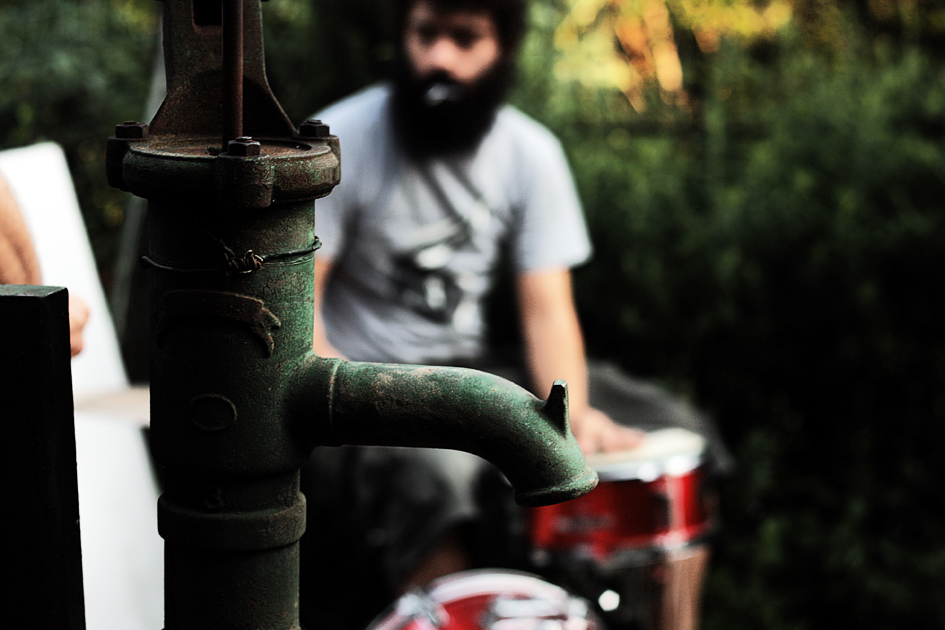