Seed’n'feed born in 1994 in Viareggio, the band is composed by Lorenzo Dinelli (vox, guitar), Fabio Pansini (drums), Matthew Caldari (bass, BVOX) and Caldari Diego (guitar, BVOX). In 1997 their record to Malibu Studios in Milan, the first official album of the band “Here we are” for Point Break Rec. In 2000 the second album “… and the bees stole the honey” was released, then “Modulo 25″ in 2003 and “Conciencia-resist” in 2006. In April 2011 recorded 20 new songs, mixed-Su at El Studio, that create the new album released in December 2011, “Una Lunga Notte”

Parco Lambro is the largest park in Milan. It was built in 1936 by architect Henry Casiraghi, with the aim to preserve and emphasize the landscape of the region. The architect fashioned the area through special perspective views, created 3 artificial hills and two lakes (now dried and preserved as depressions in the ground) and designed a system of about 4km avenues. In the last years the Municipality has launched a campaign to upgrade the area. 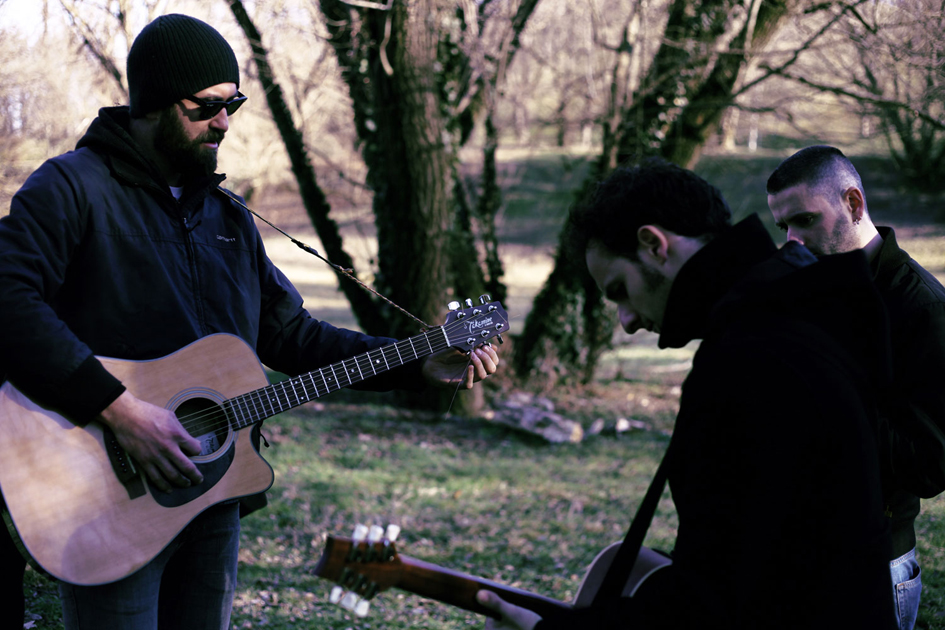 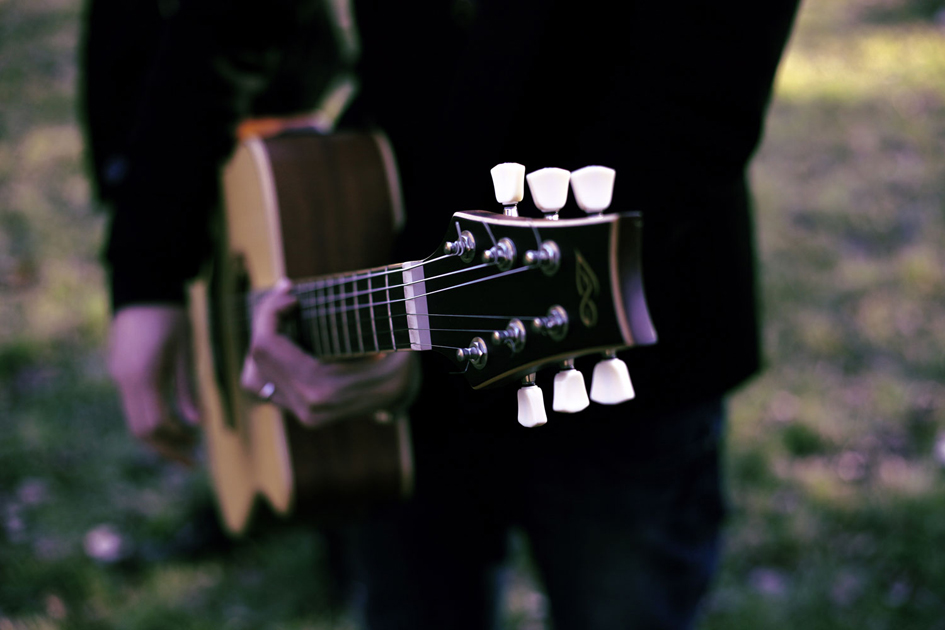 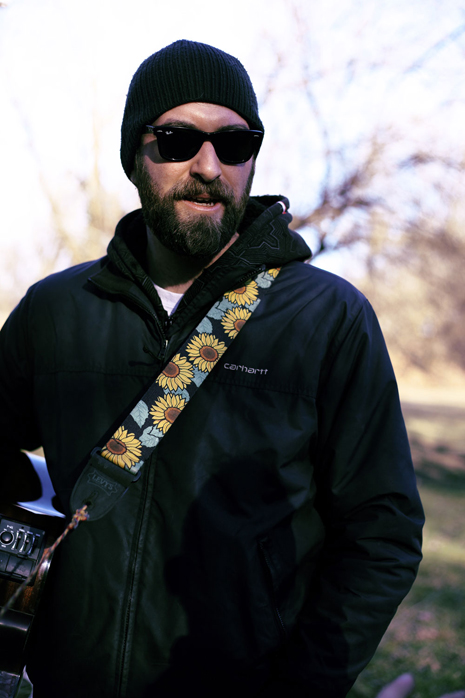 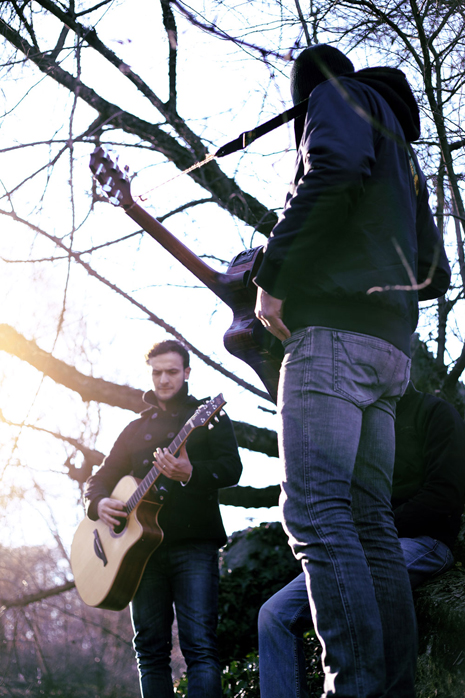 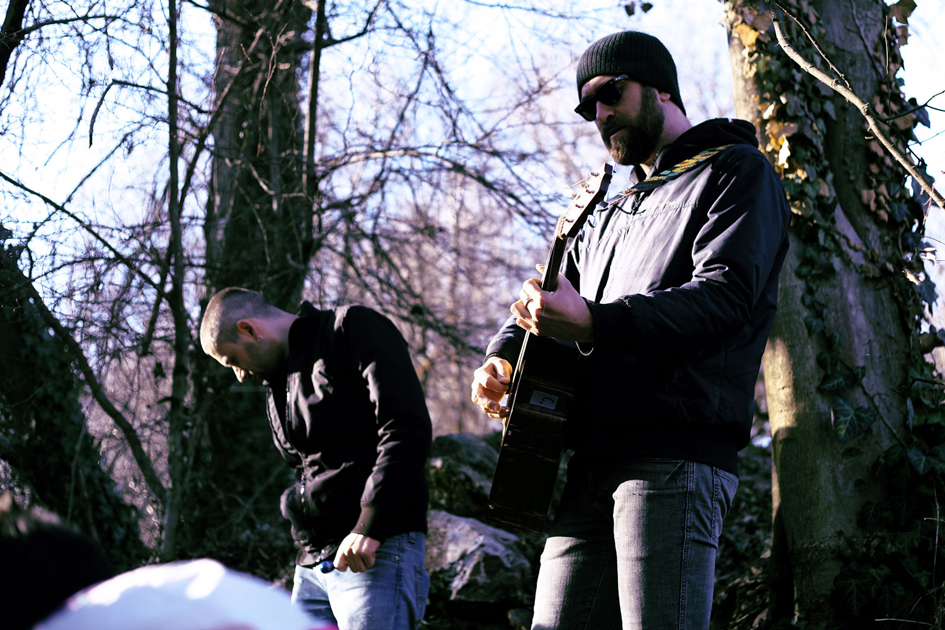 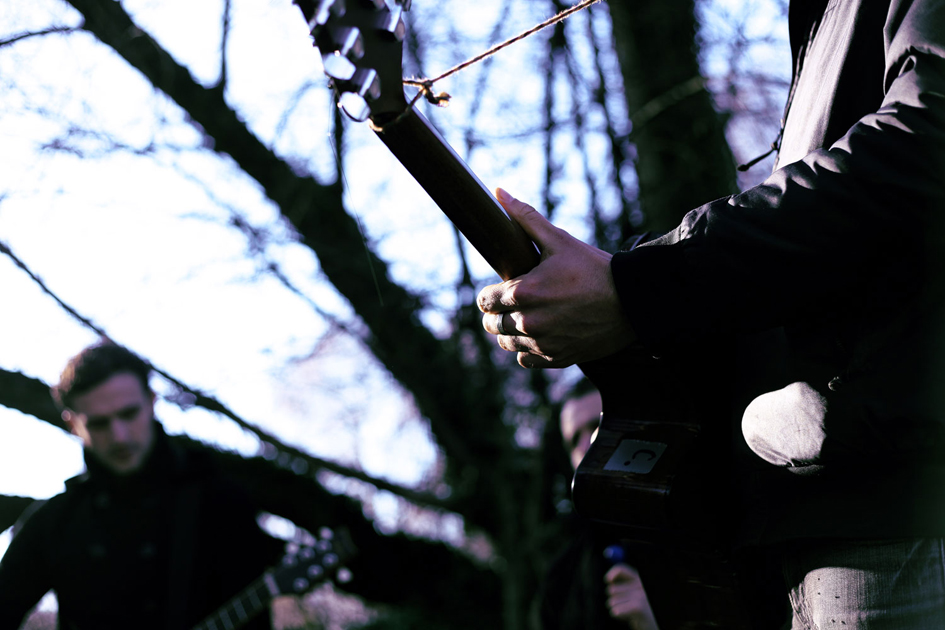 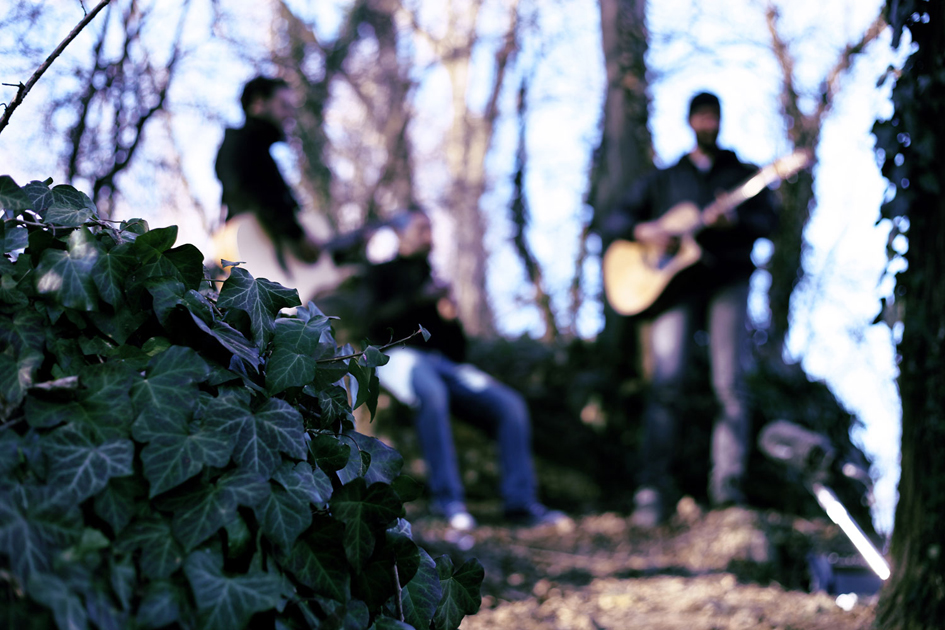