Skye Edwards is a British singer-songwriter, born in East London. Her career began in 1994 when she and the Godfrey brothers (DJ Paul Godfrey and multi-instrumentalist Ross Godfrey) formed the band Morcheeba, which released five albums with Skye as lead vocalist. Skye has released her third solo album in 2012 called “Back To Now”. The lead single of this new album is “Featherlight”.

Anteprima, founded in 1994 by the designer Izumi Ogino, is a shop placed in one of the most famous fashion street of Milan: Corso Como. Anteprima is a brand for modern woman with an appreciation for timeless luxury and contemporary style. 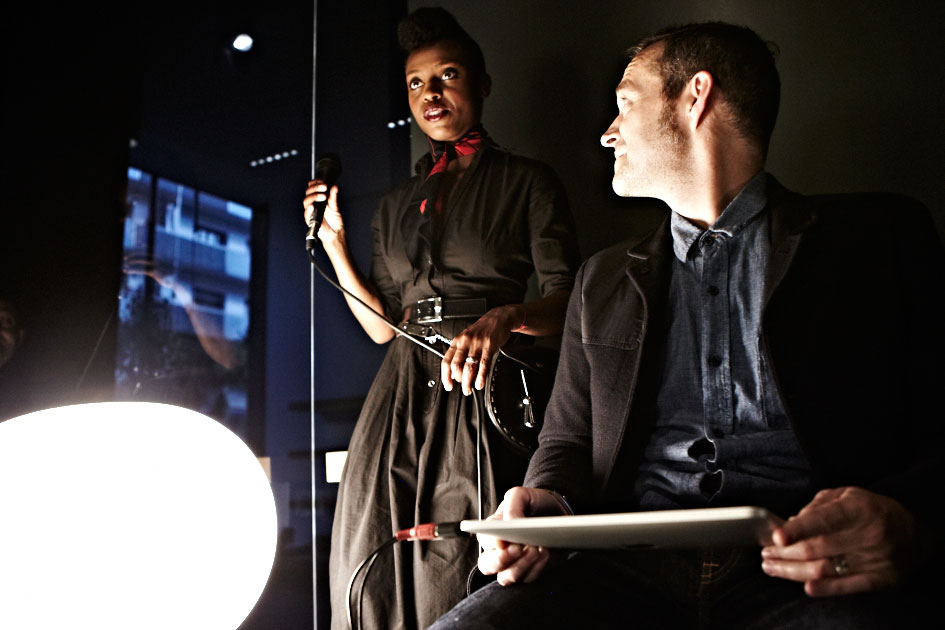 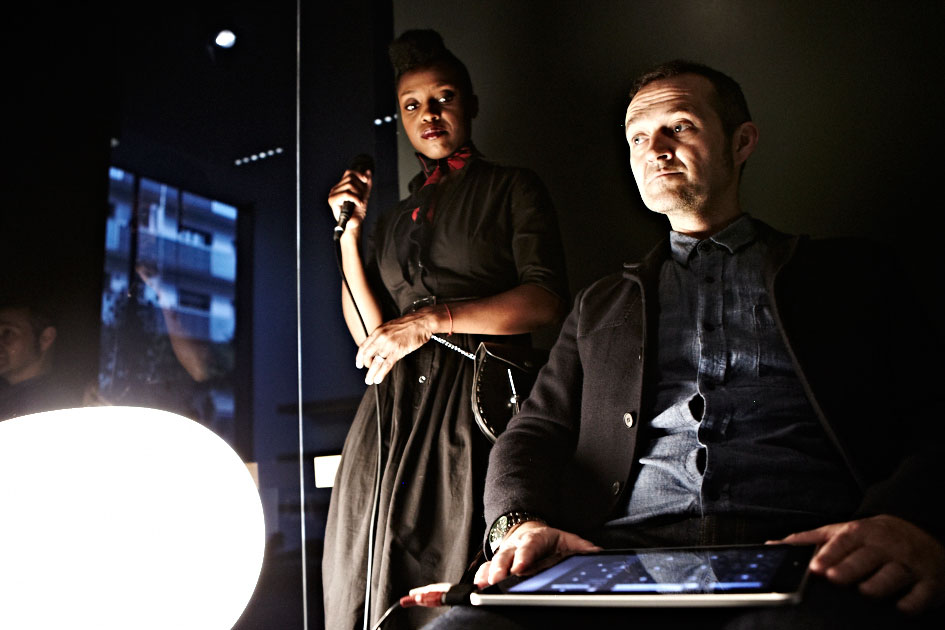 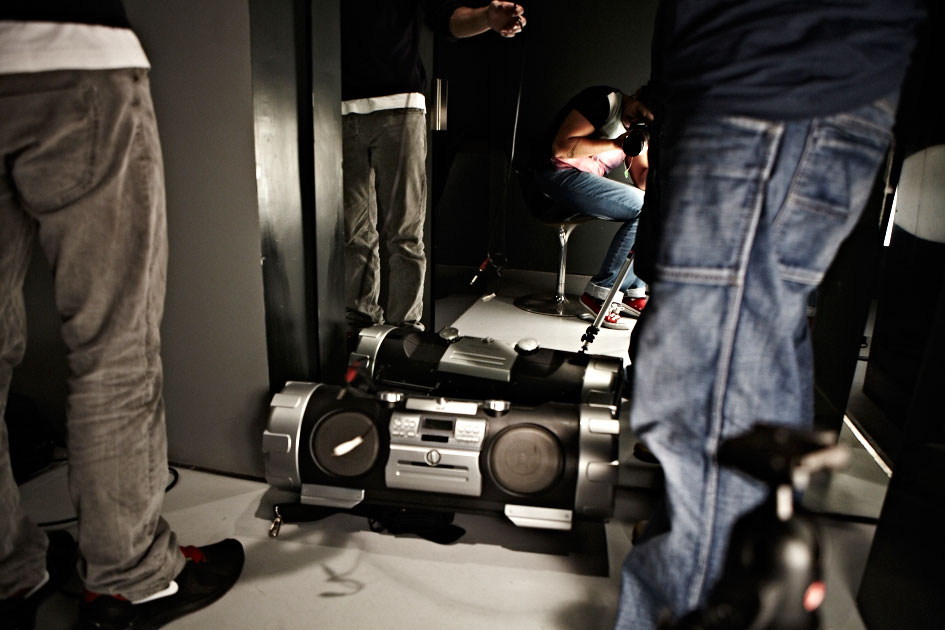 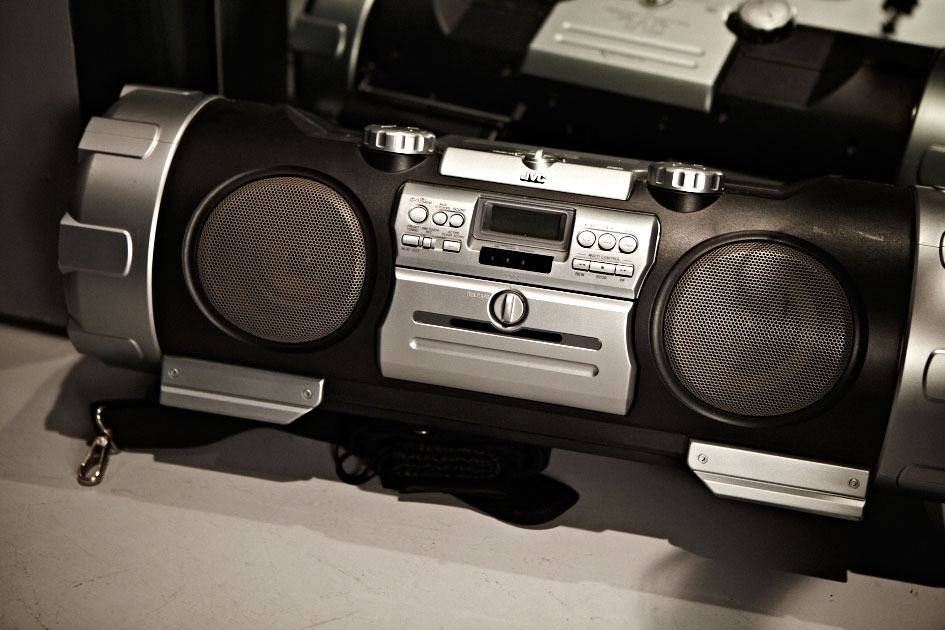 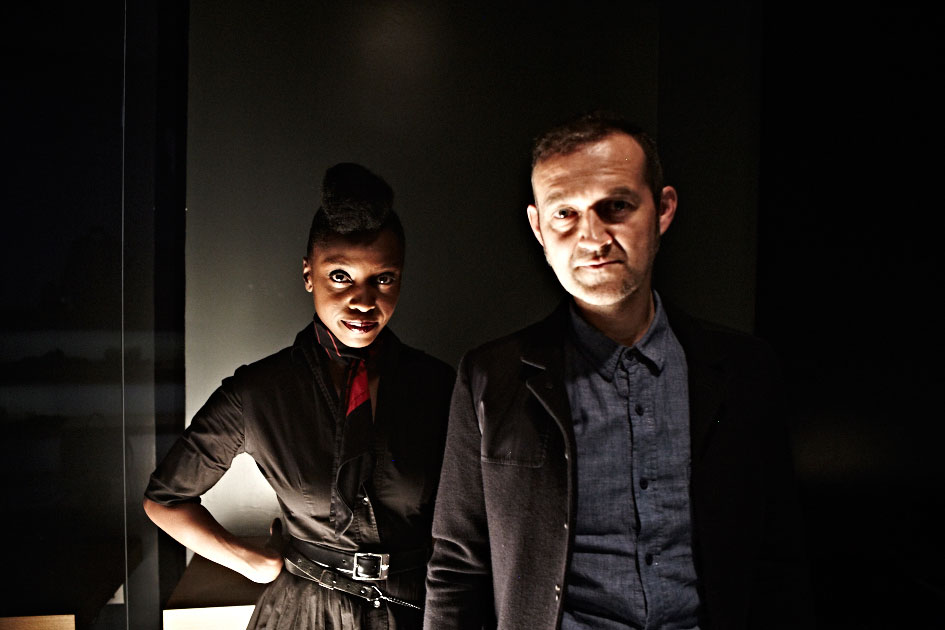 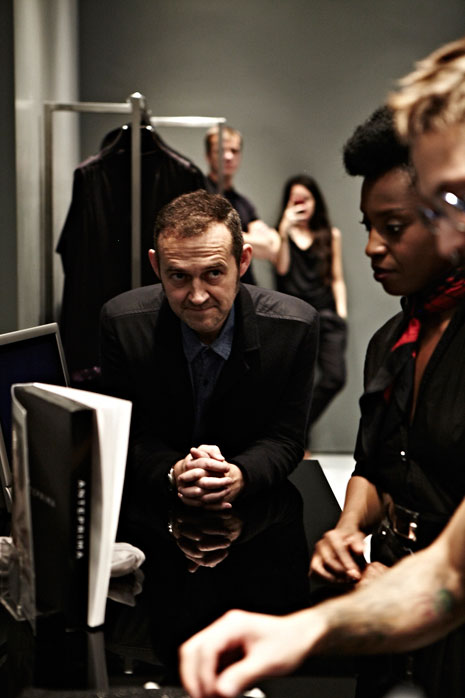 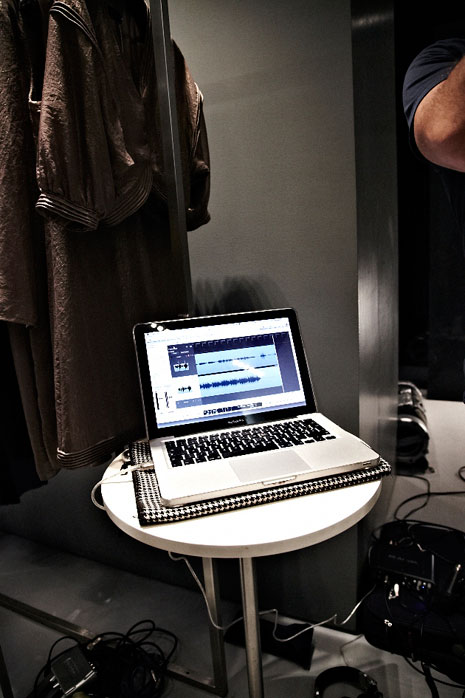 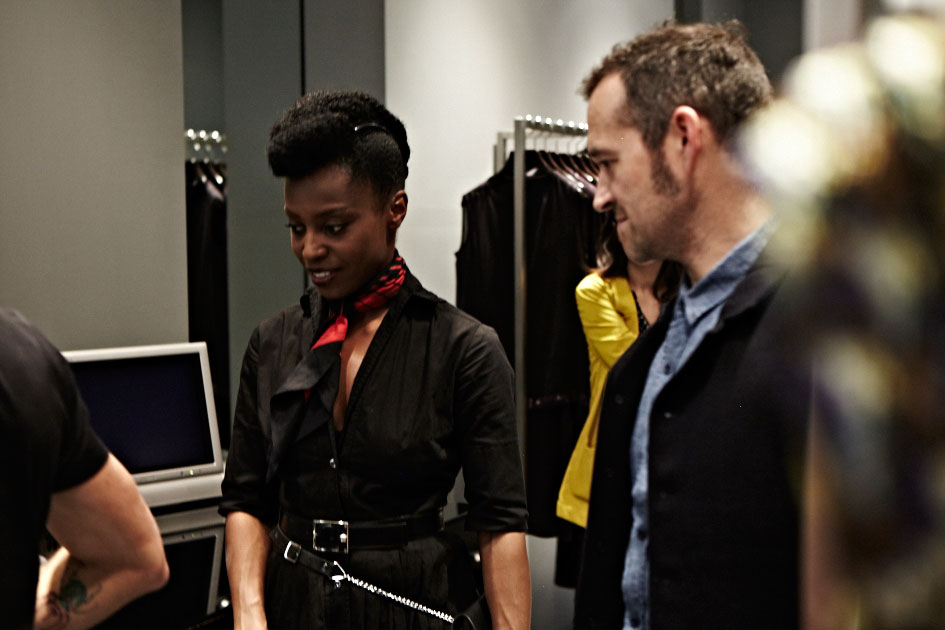 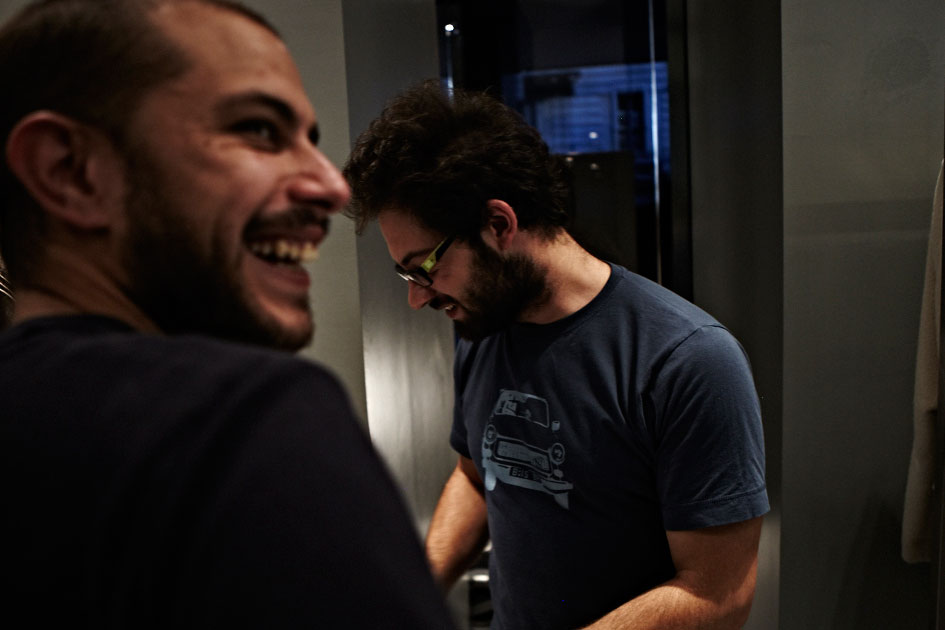