SON OF DAVE – We Goin Out

Benjamin Darvill, alias Son of Dave, is first of all a bluesman. Canadian musician, singer and songwriter, Son of Dave is based in London and is now facing the release of his fifth album Blues at the Grand with the help of super producer Jimmy Hogarth.

He was a member of Grammy nominated folk rock band Crash Test Dummies in which he played harmonica, mandolin, guitar and percussion before returning to his Blues, Beat-Box and harmonica driven solo work in 2000.

Son of Dave has performed over eight hundred shows across Europe as well as performing in Canada, the United States, Australia, South Africa, Uganda, Japan, Russia and Cuba. He plays everything else including piano, bass, guitar, beats de la bouche and harmonica of course.

The choice of the name GUM derives from the homonymous product used in America during the 50′s. The vintage atmosphere and the style of the shop traces back directly to that age: leather and nichel barber shop chairs, backstage mirrors of the 30′s, dark wooden benches and old fashion sofa. Beside this “old school” allure, the salon find its clients among an heterogeneous kind of public, feminine and masculine, offering a wide range of high-end services. The GUM team collaborates with photographers, make up artists, set designers and models building up in a few years a renowed reputation also in the music and fashion industries. 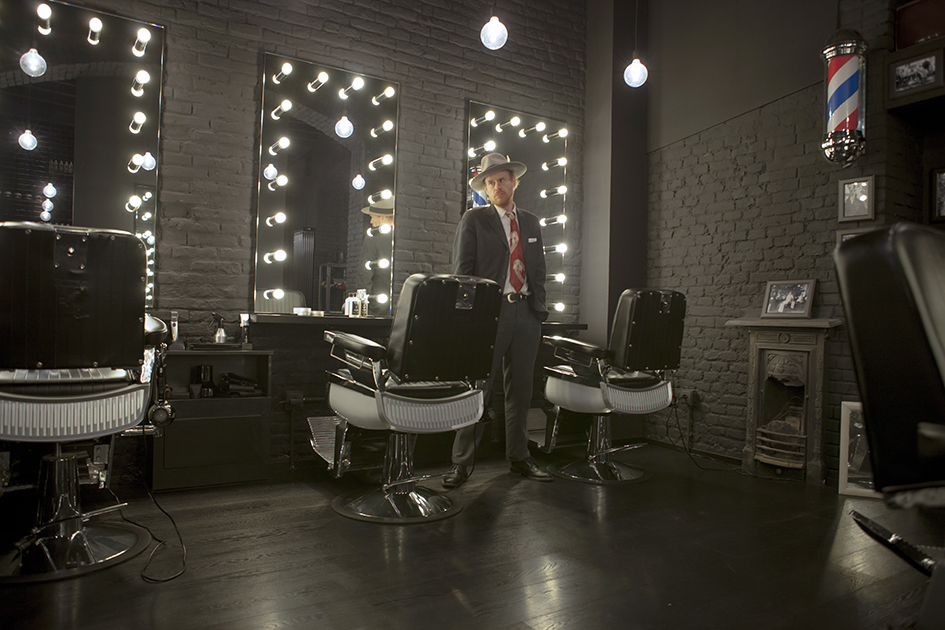 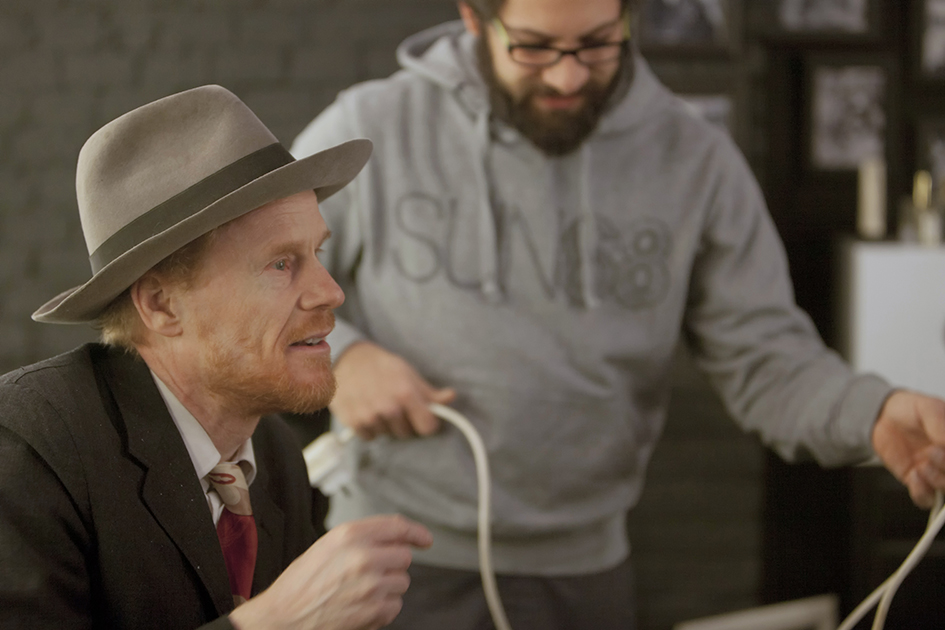 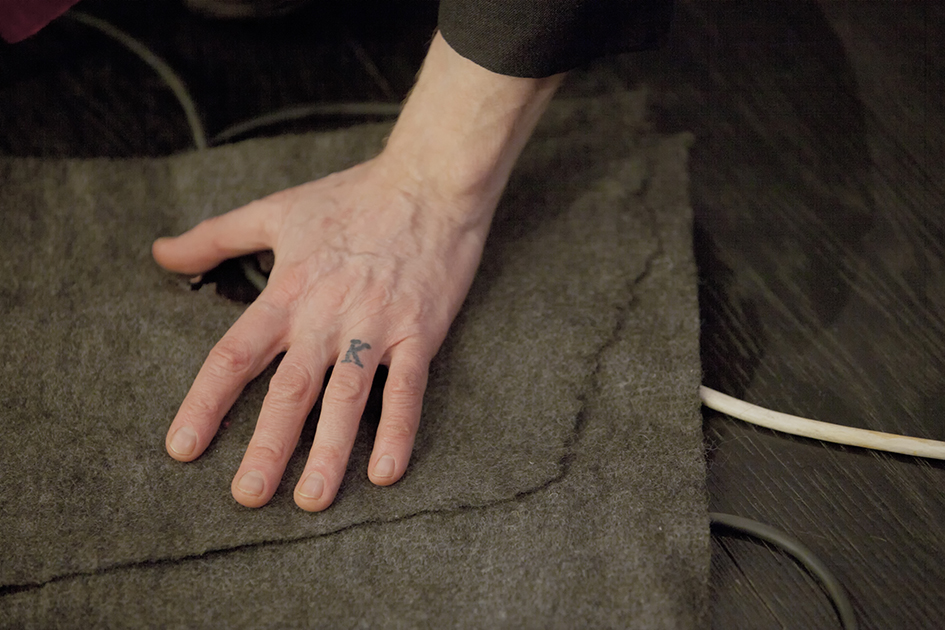 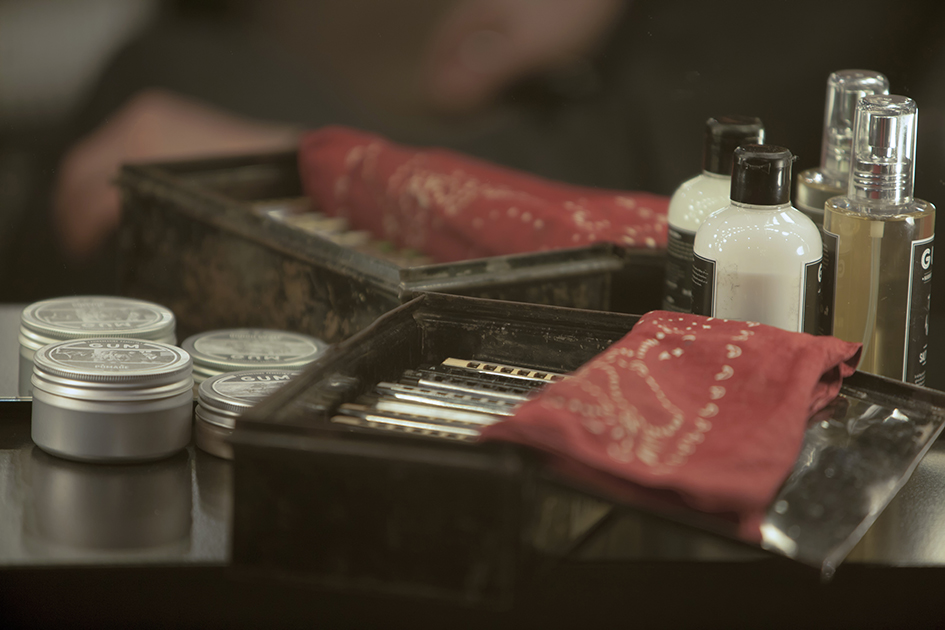 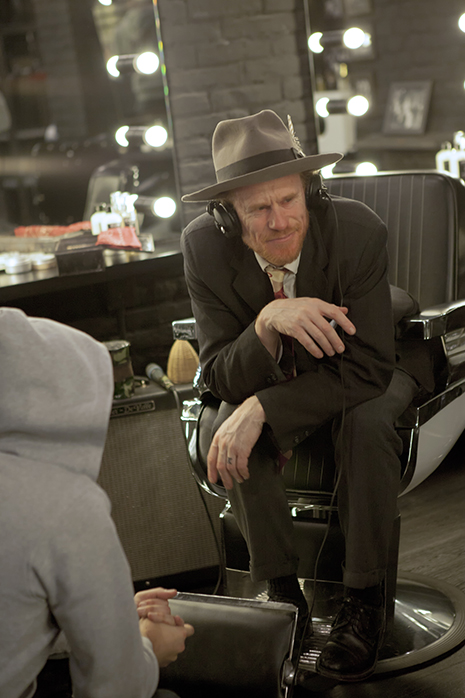 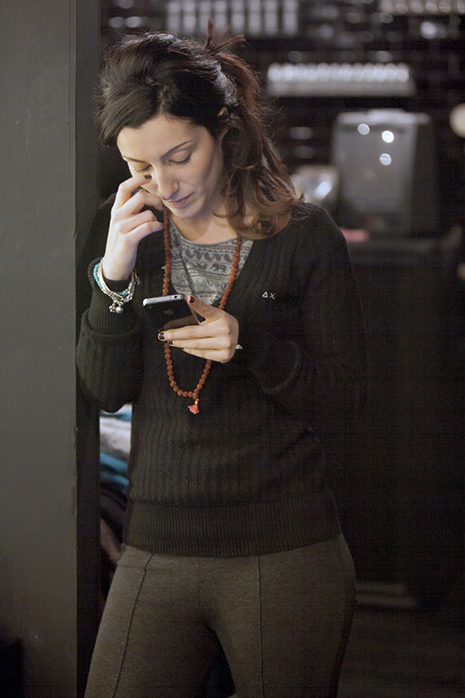 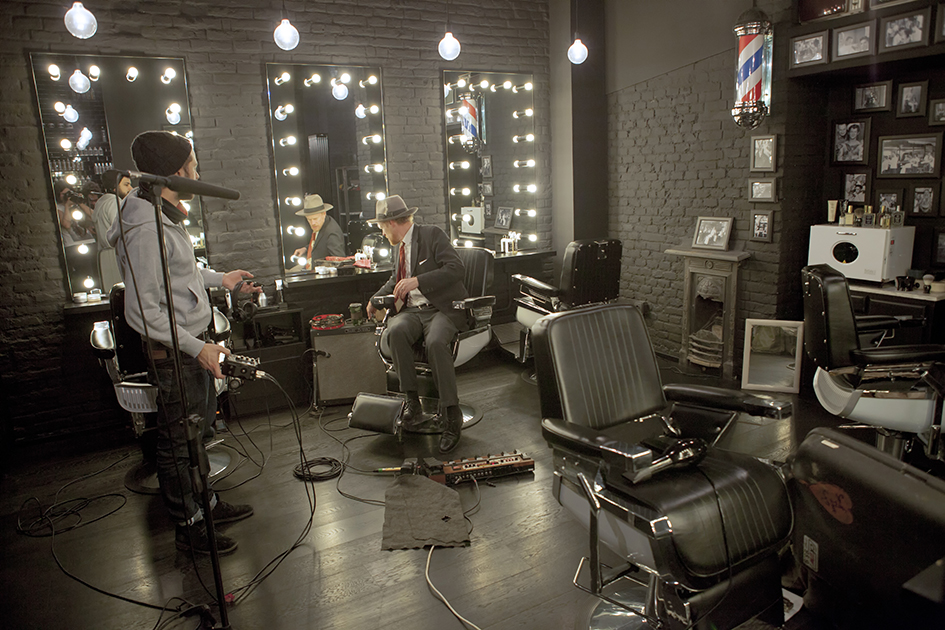 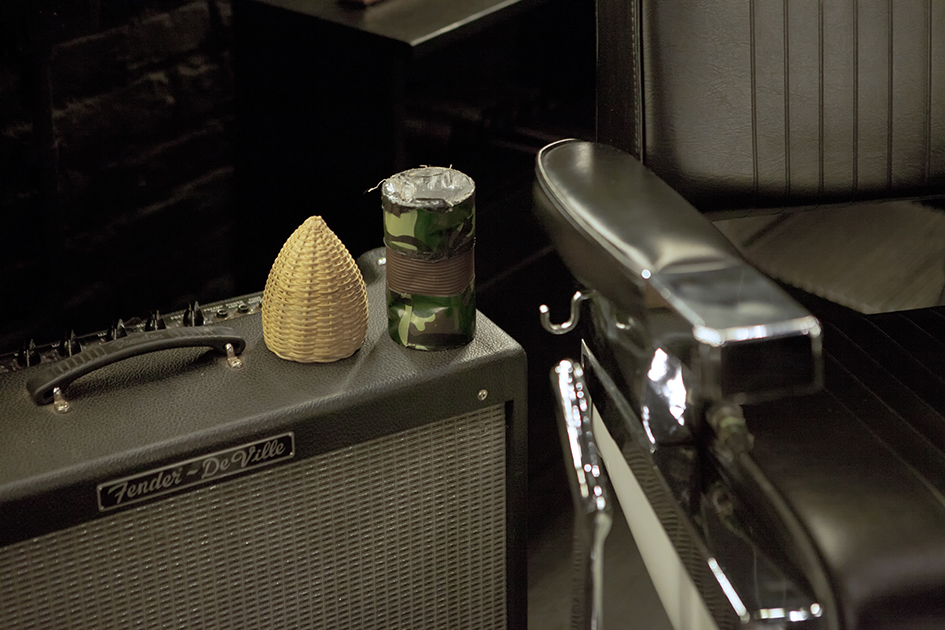 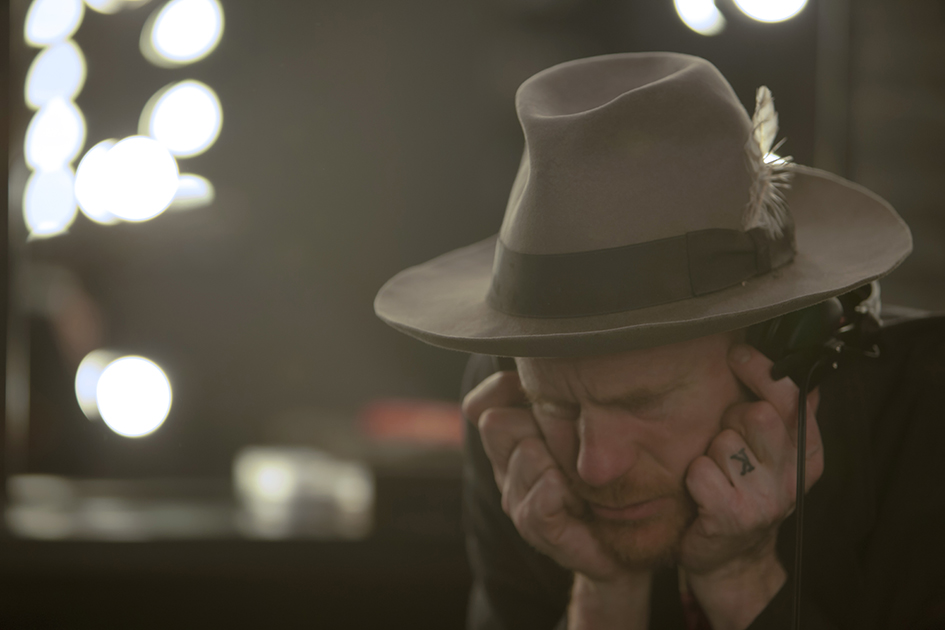 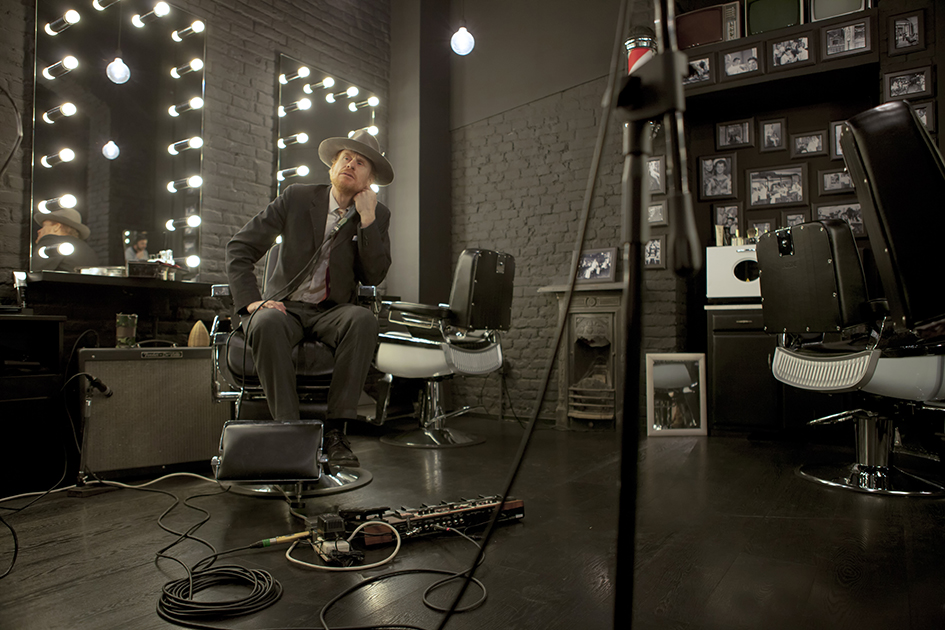 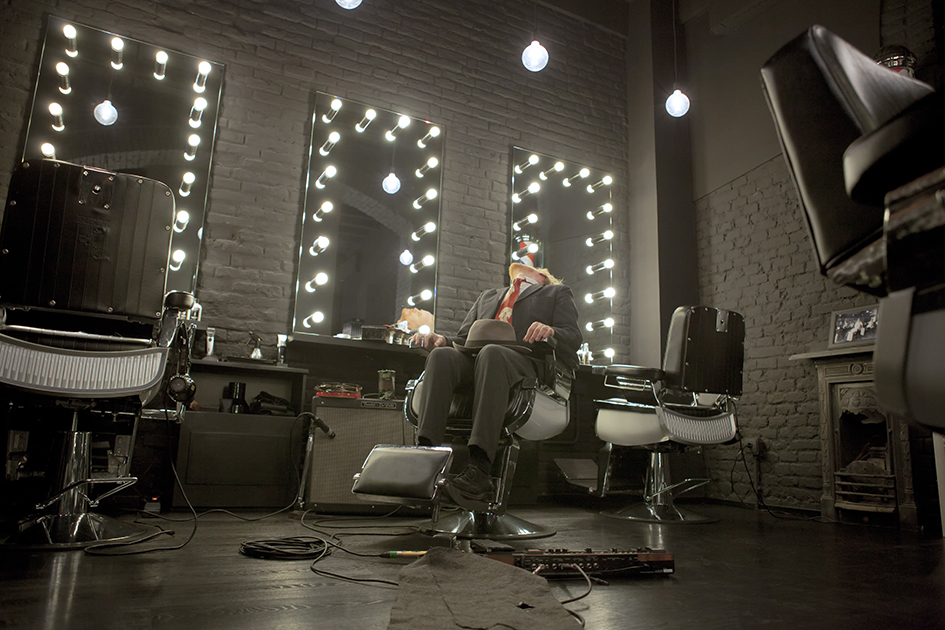 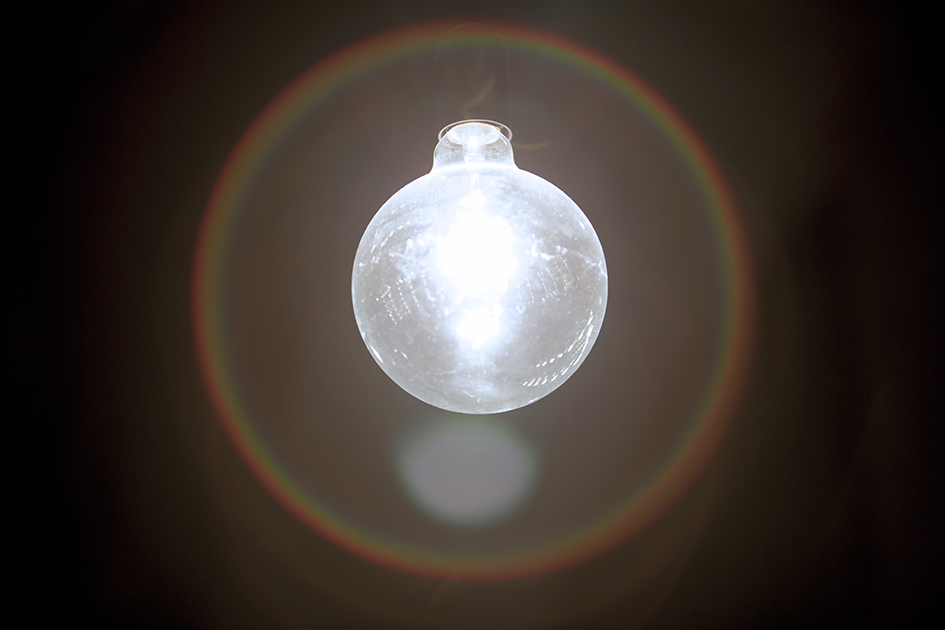 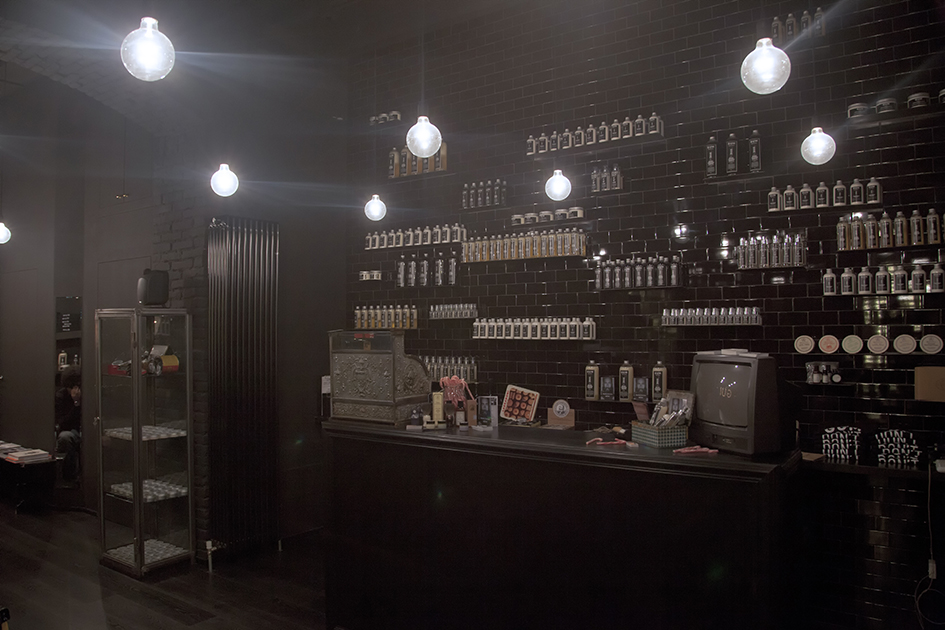 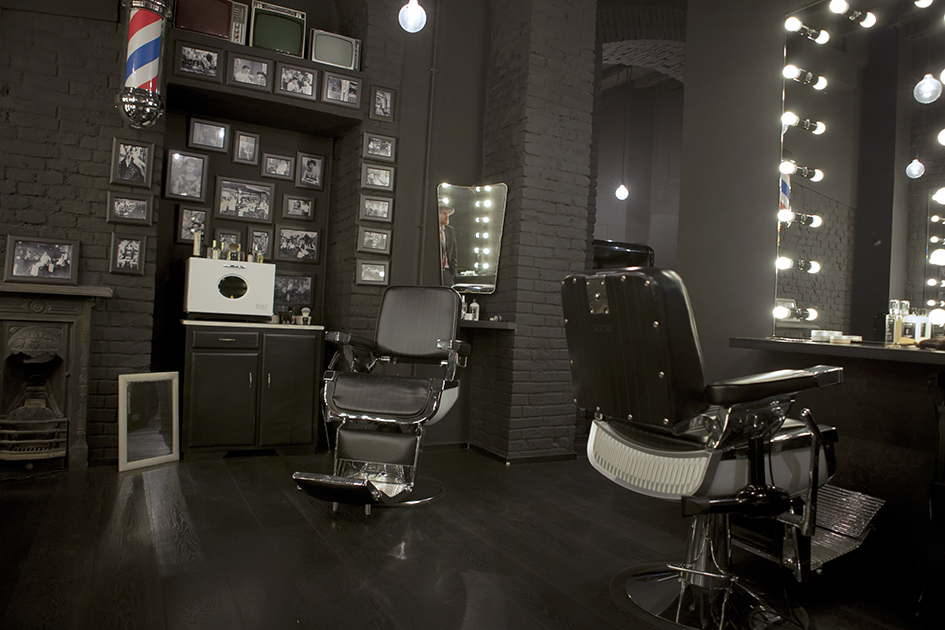