Stephin Raymond Merritt (born January 17, 1966) is an American singer-songwriter based in Los Angeles (formerly in New York City), best known as the principal singer and songwriter in the band The Magnetic Fields. He is known for his distinctive and untrained bass voice. He created and played principal roles also in other bands: The 6ths, The Gothic Archies and Future Bible Heroes. In August 2011, Stephin Merritt released “Obscurities,” a collection of his hard-to-find recordings dating back to his time on Merge Records (1994-99) and prior.

Area C came into force in Milano from the 16th of January 2012. Area C introduces new rules for vehicle access to the ZTL “Cerchia dei Bastioni”. New access rules that require an admission ticket to all vehicles in order to decrease the congestion charge. The goal is to reduce the presence of private vehicles by 20-30% and reinvest the proceeds to enhance public transport and the development of alternative mobility. 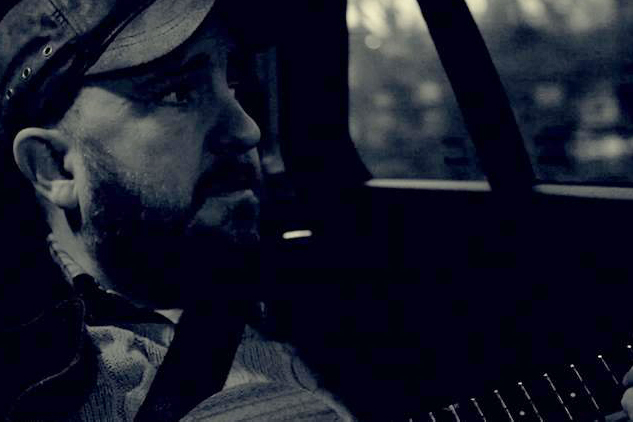 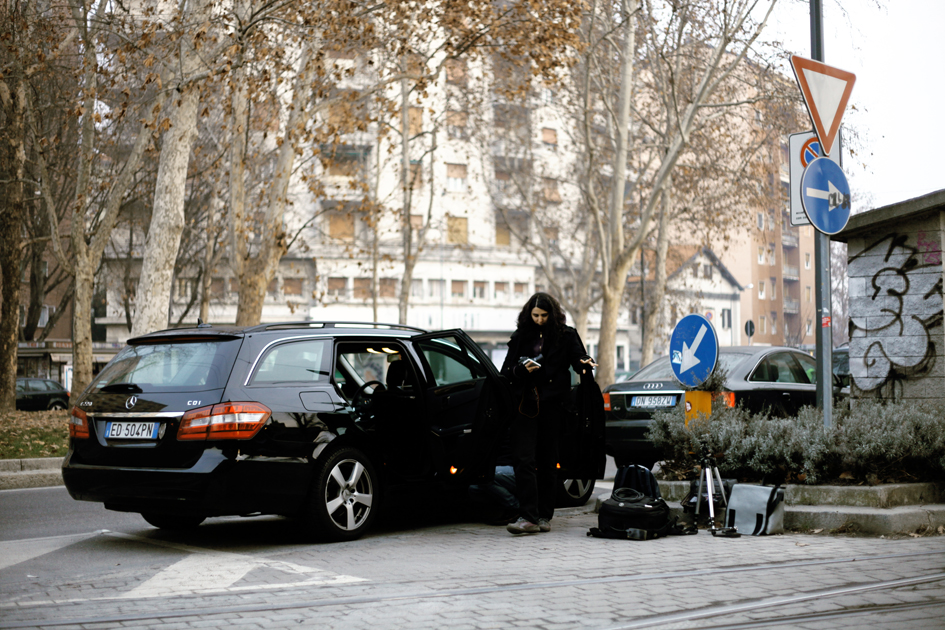 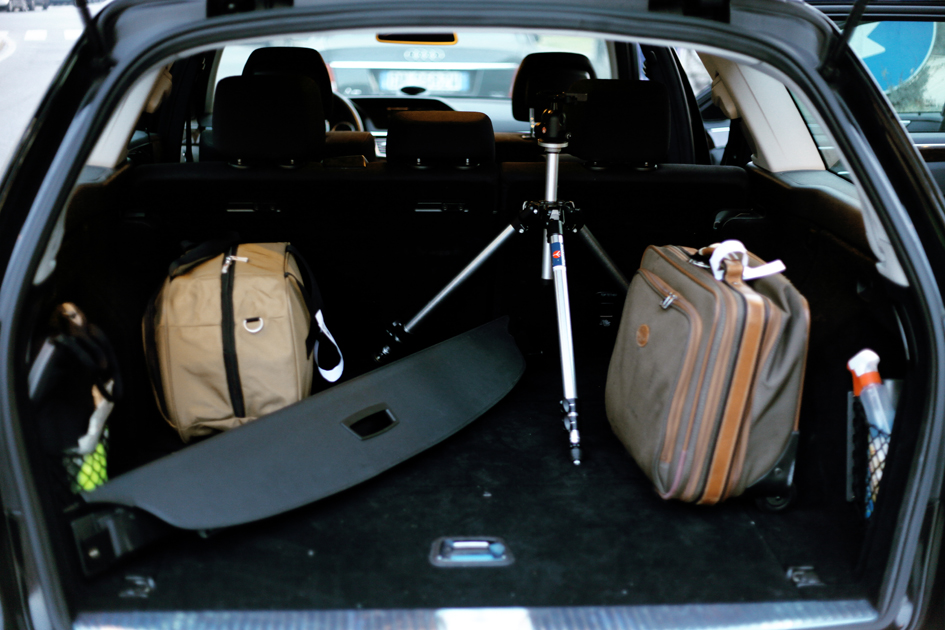 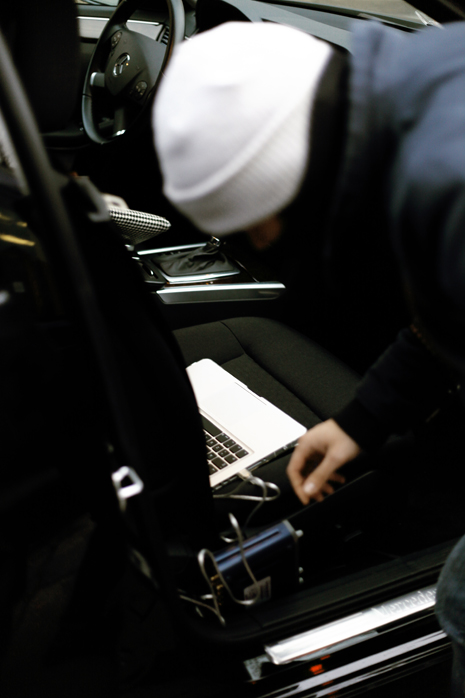 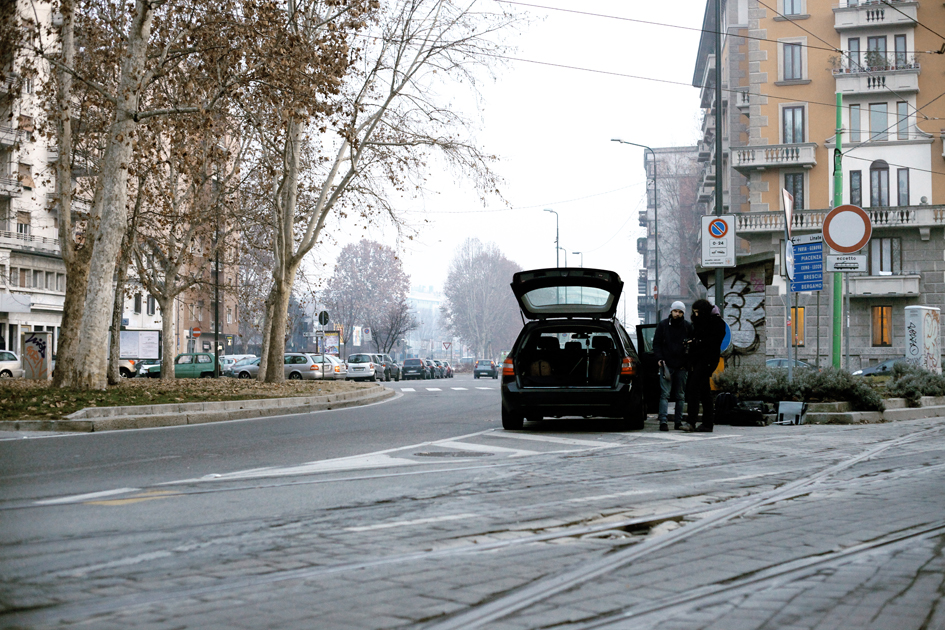