The Heartbreaks are a British alternative rock band formed in Morecambe, Lancashire in 2009. The band consists of singer Matthew Whitehouse, songwriter and drummer Joseph Kondras, guitarist Ryan Wallace and bassist Christopher ‘Deaks’ Deakin. Throughout 2011, The Heartbreaks supported both Morrissey and Hurts across Europe, and performed for Bono in Milan, Burberry in New York and Kitsuné in Paris. In 2012 their first album, Funtimes, was produced achieving notable success in Japan where lead single, Delay, Delay, spent three weeks in the Japan Hot 100, peaking at number nine in the Delay, Delay was voted Track of 2012 by readers of The Fly, beating “Pelican” by The Maccabees with 6,000 votes.The Heartbreaks followed up Funtimes by releasing Polly as a single in September 2012. The band are currently working on their second album with Manic Street Preachers producer Dave Eringa.

The Basilica of San Simpliciano is the second oldest church in Milan in the form of a Latin cross, first erected by Saint Ambrose. It is dedicated to Saint Simplician, bishop of Milan. The site of the present church was occupied in the 3rd century AD by a pagan cemetery. Here St. Ambrose began the construction of the Basilica Virginum (“Basilica of the Virgins”), which was finished by his successor Simplicianus, who was buried here. The square is one of the most beautiful place in the heart of the Brera Disctrict famous for his narrow streets, artistis atelier and bohemian atmosphere. 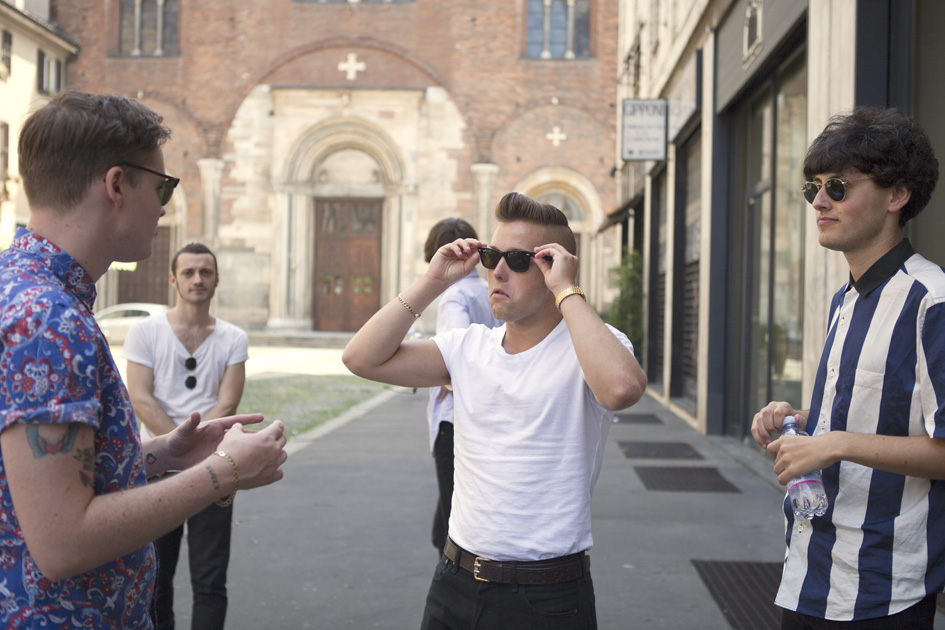 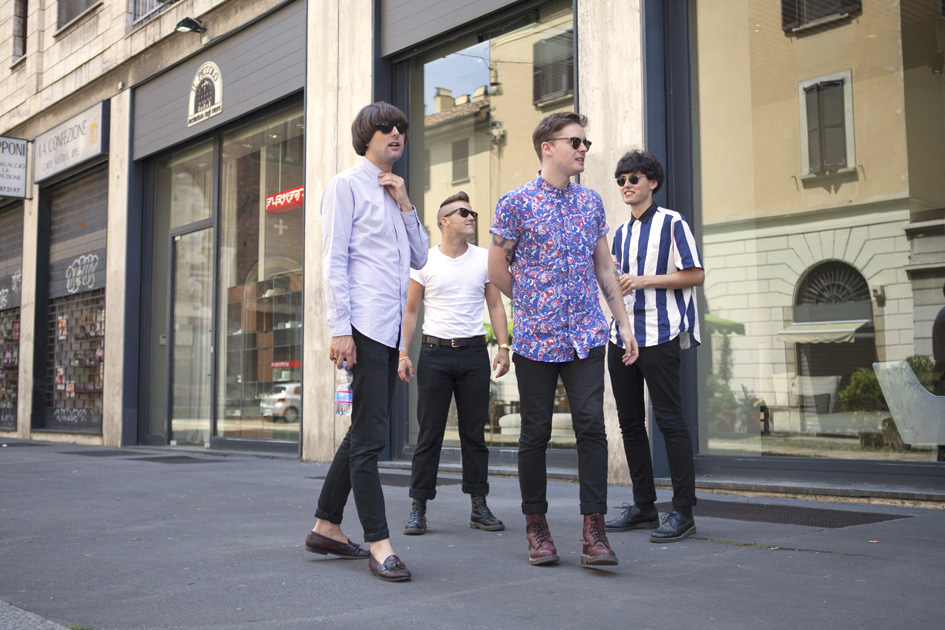 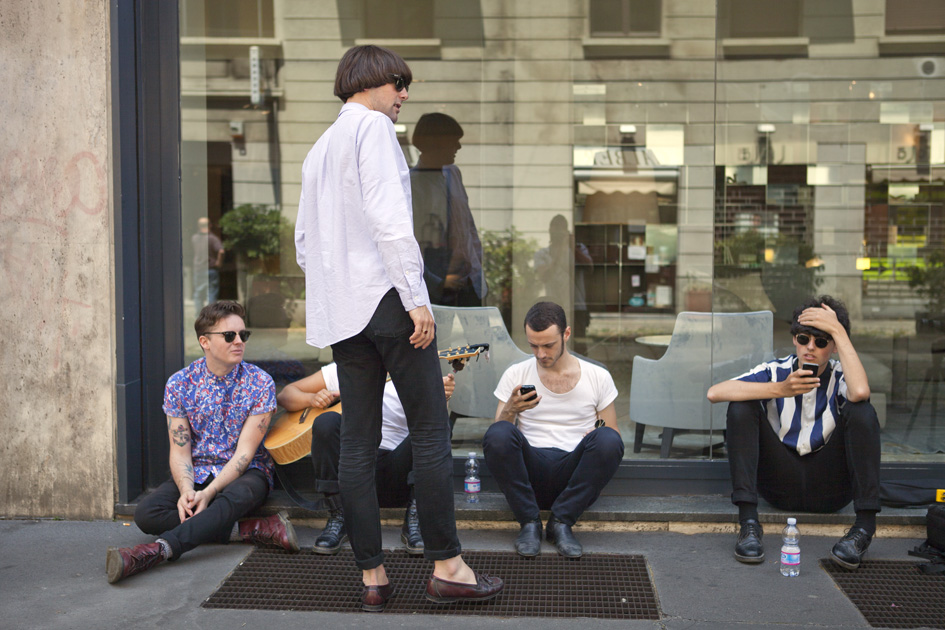 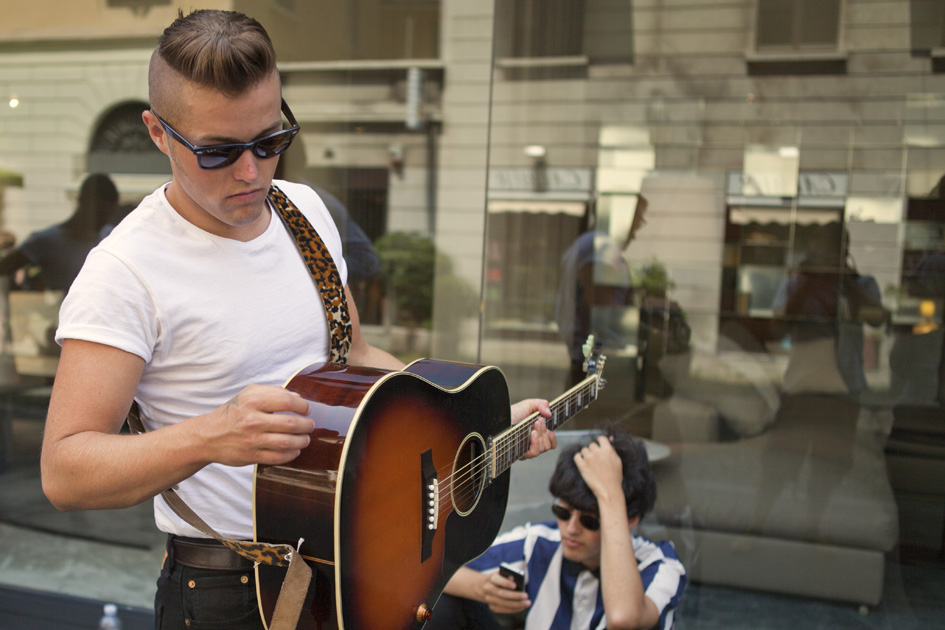 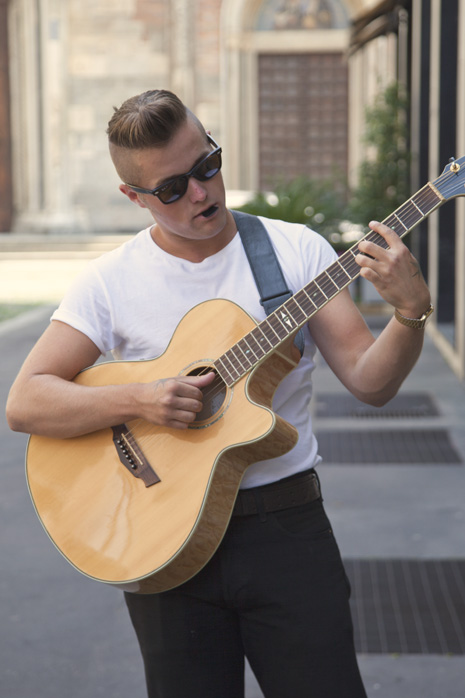 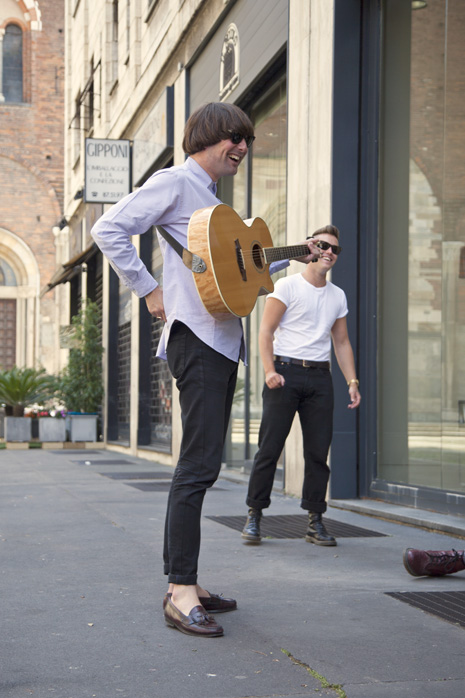 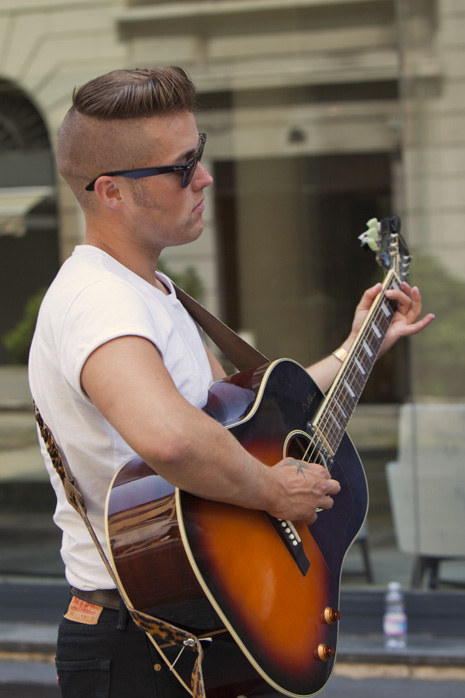 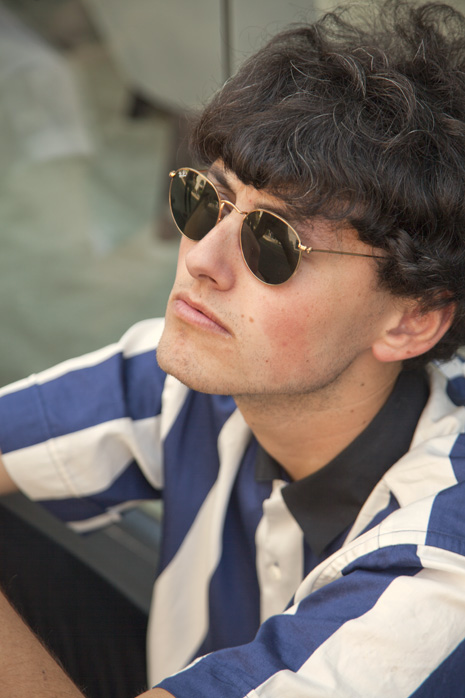 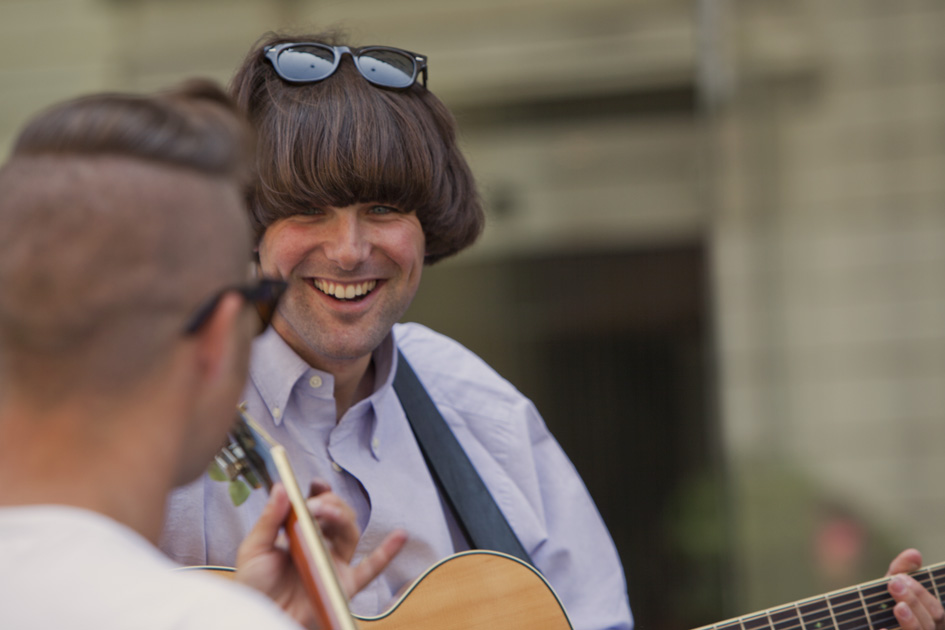