THE TEMPER TRAP – Need Your Love

The Temper Trap is an Australian indie rock band which formed in 2005. The core members are Dougy Mandagi on vocals, Jonathon Aherne on bass guitar, Toby Dundas on drums, Lorenzo Sillitto on lead guitar and Joseph Greer on keyboards and guitar. In 2008, the group relocated from Melbourne to London. The band released their debut album “Conditions” in June 2009 to favourable reviews and commercial success. The Temper Trap won “Best Group” for their album “Conditions” and “Most Popular Australian Single” for “Sweet Disposition”. Temper Trap’s second album will be released in late May/early June 2012 under Liberation Music (AUS), Infectious Records (UK) and Glassnote Records (US). Its announcement was accompanied by a new track “Need Your Love”.

Santeria is an area of ​​over 500 square meters with outdoor courtyard. It was built, designed and created by people who work behind the scenes. Born from the need to create a place for the mind to relax in an intimate way, a quiet space where the hours pass, where you can greet friends, to chat with strangers, or where you can hear your favorite band and buy rare vinyl. 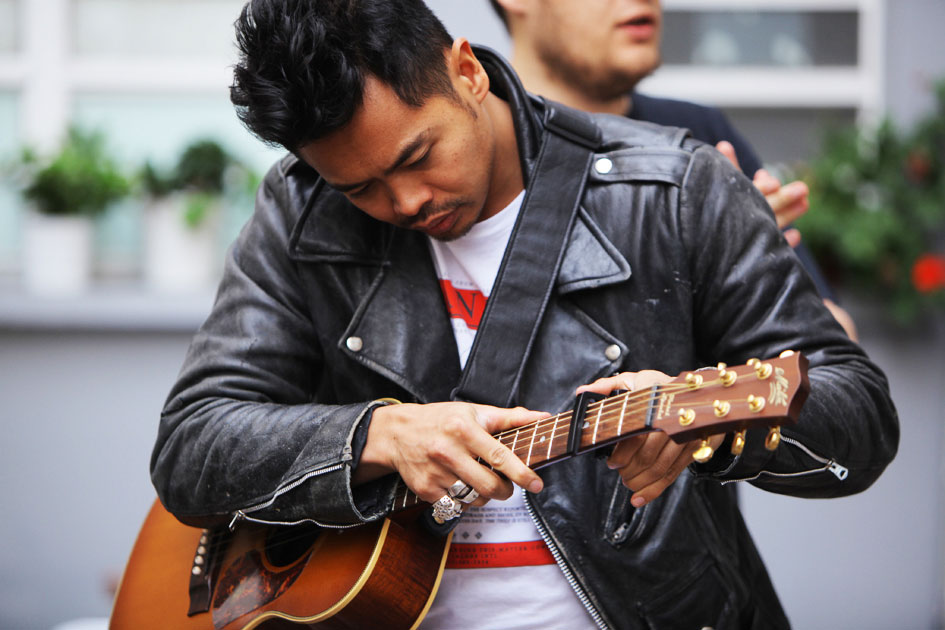 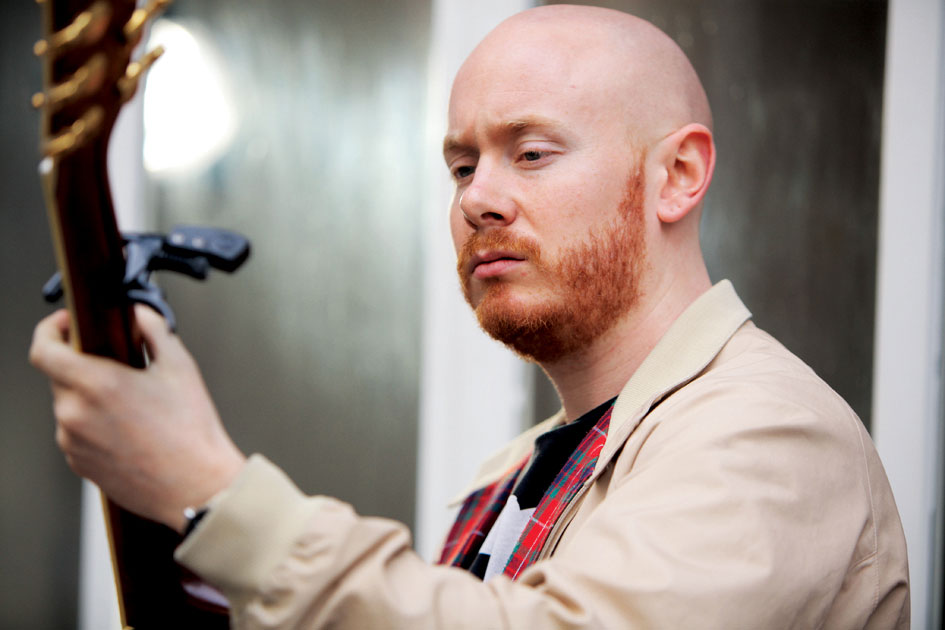 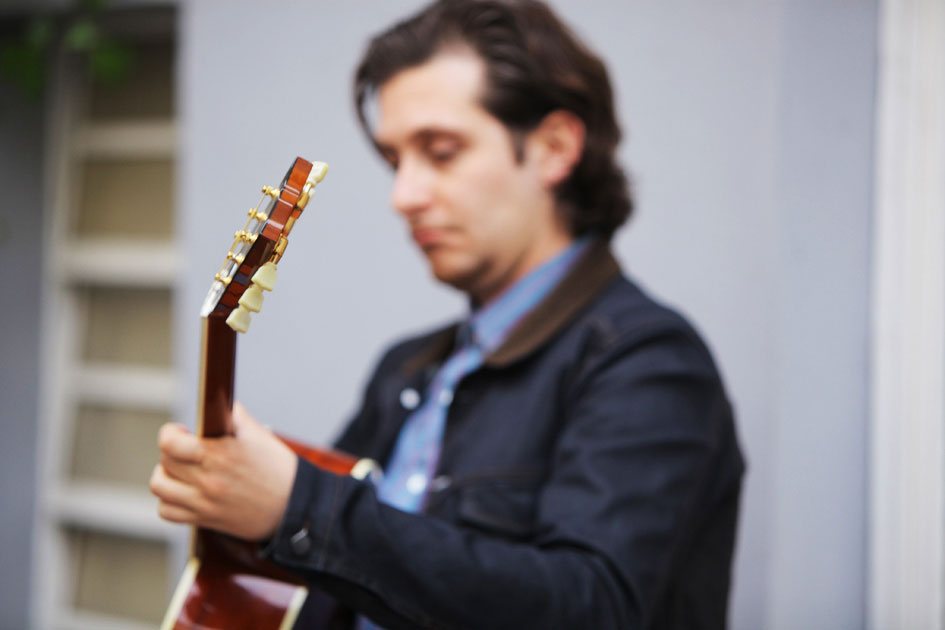 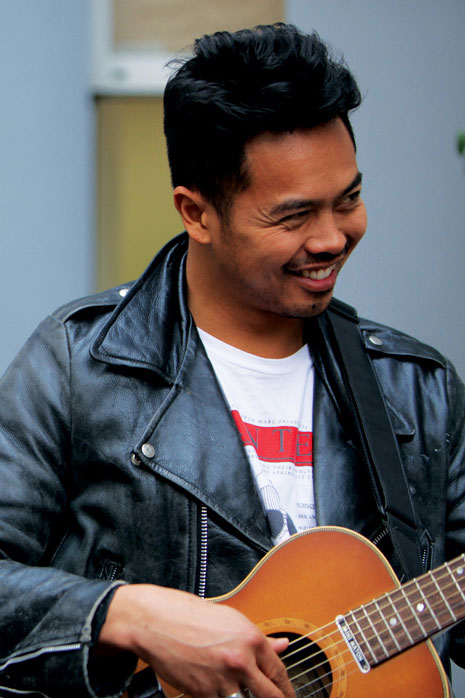 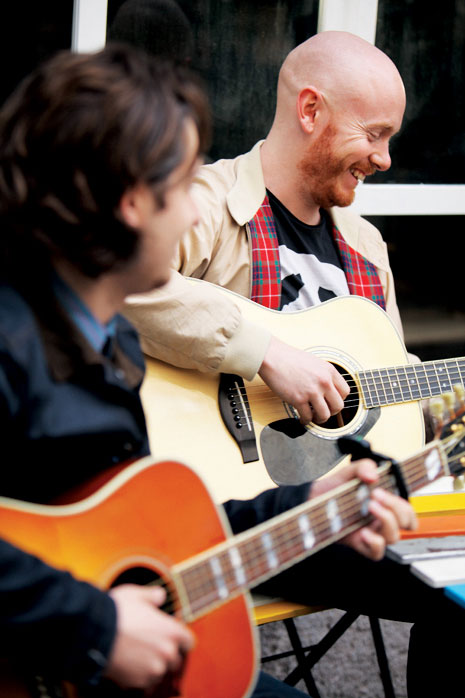 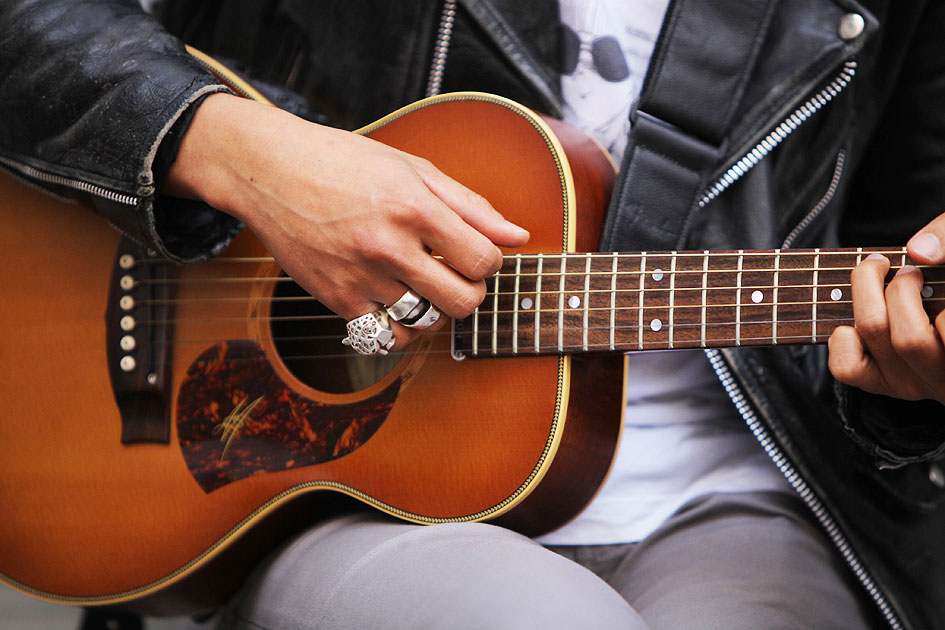 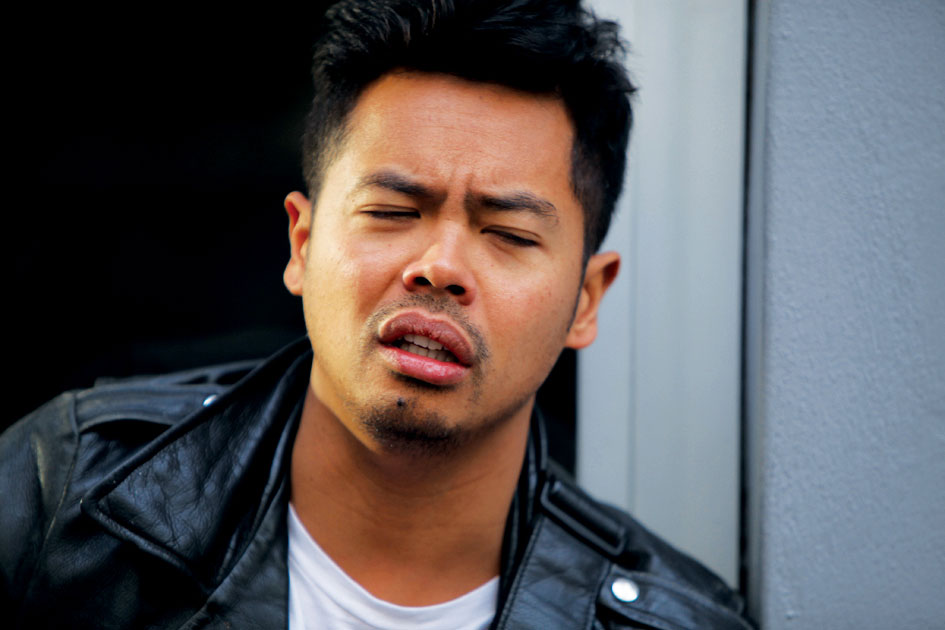 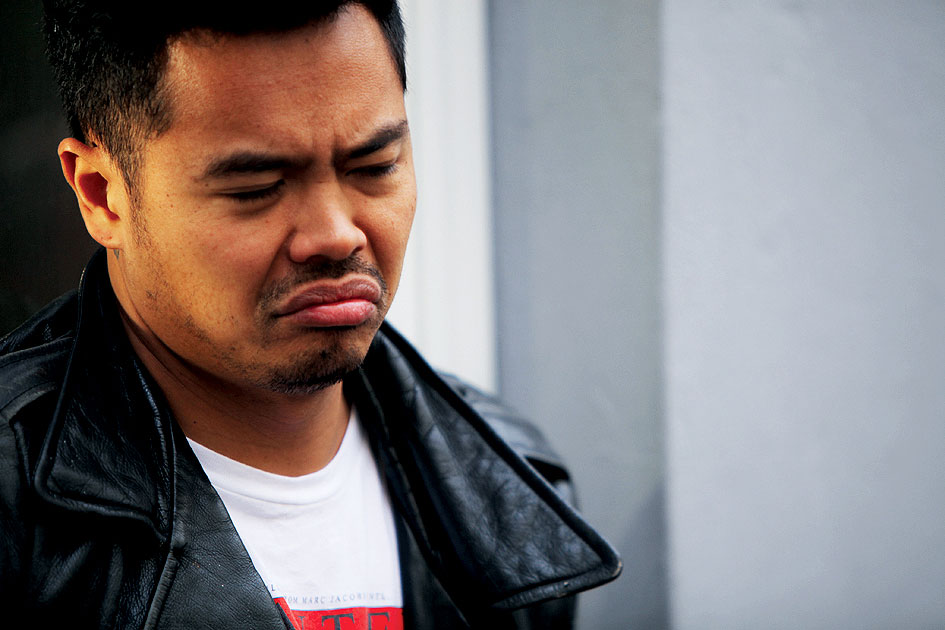