The Unders born in 2001 in Milano, the band is formed by: Davide Papa (main voice and guitar), Alessandro Papa (solo guitar), Gianluca Provenzano (bass), Alessandro ventura (drum) and Federico Monteleone (trumpet).
In 2003 he joined the band a new member, Luca Antonucci who, with his keyboard, brings further influence to the group. In 2006 they produced their first official record “The Unders Tales”. In June 2009 the new album is released, “Whispering Souls”, it fearlessly varies from rock to punk to electro music, a real mashup of power and harmony.

In the ex area of the quarries of Baggio, abandoned in the 60s, was carried out a new urban public park with ponds, trails, farmland and many natural environments. The park is managed since 2010 by the Comune di Milano. 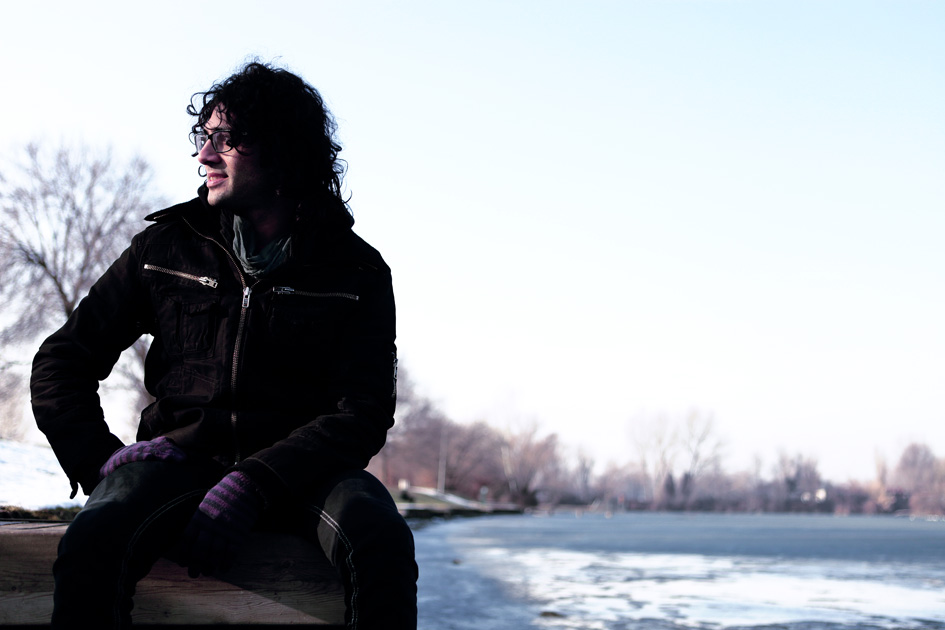 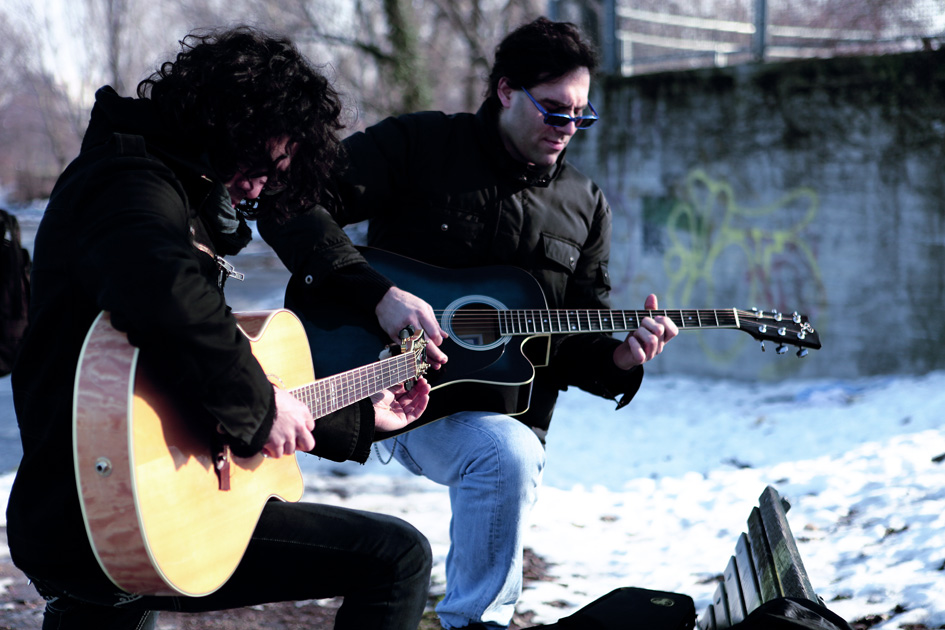 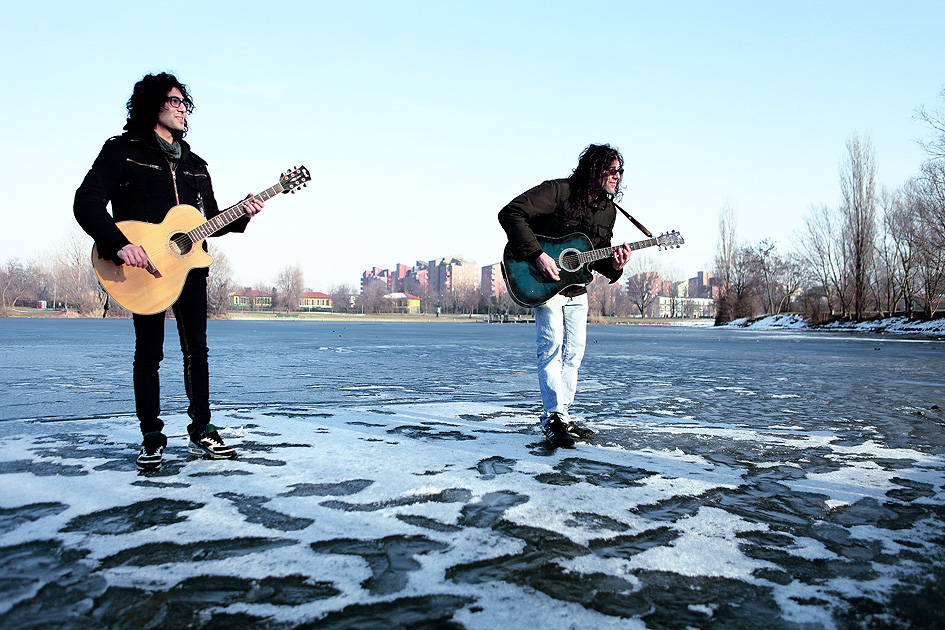 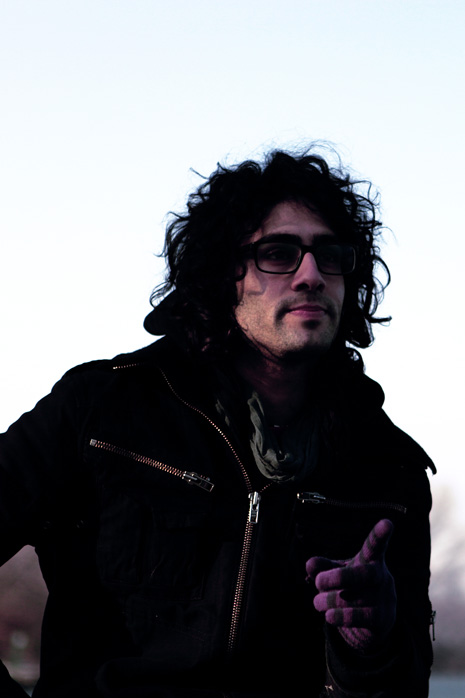 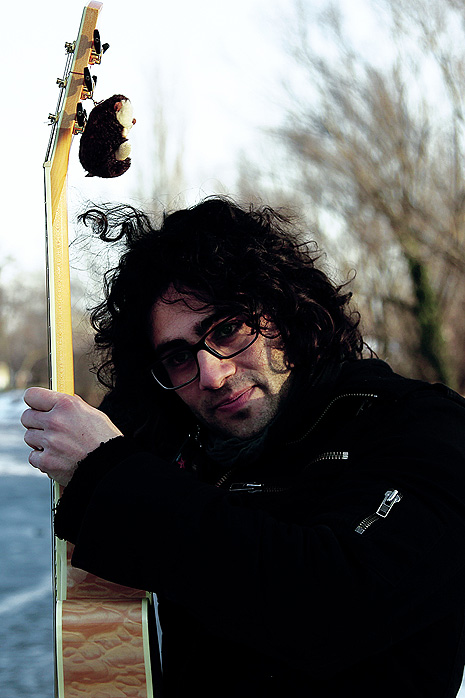 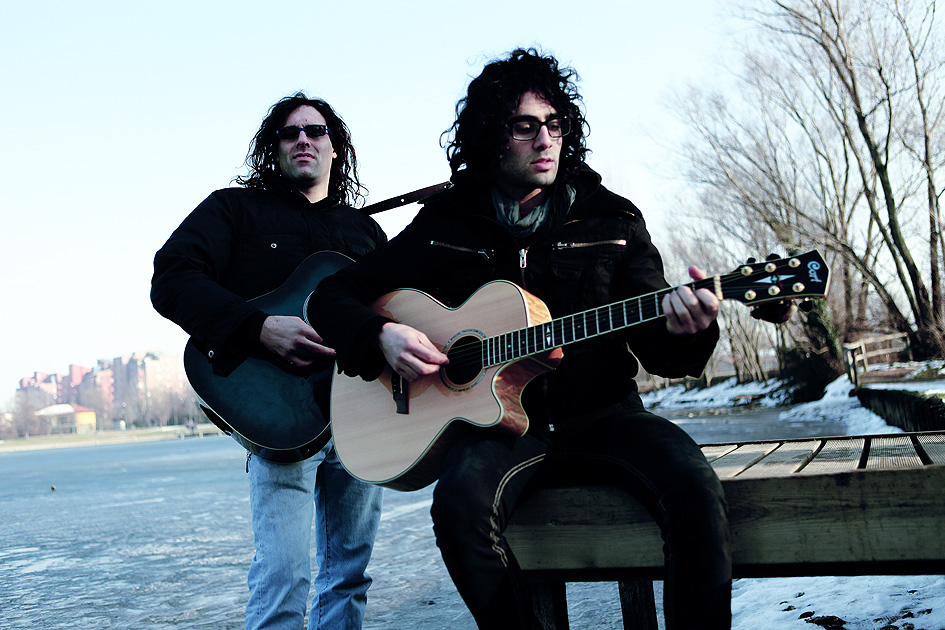 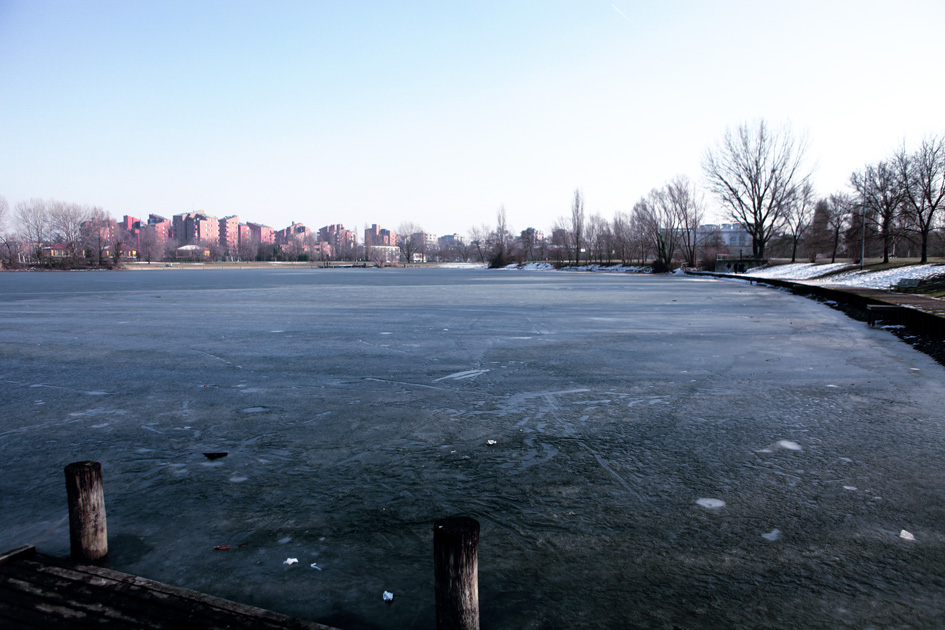 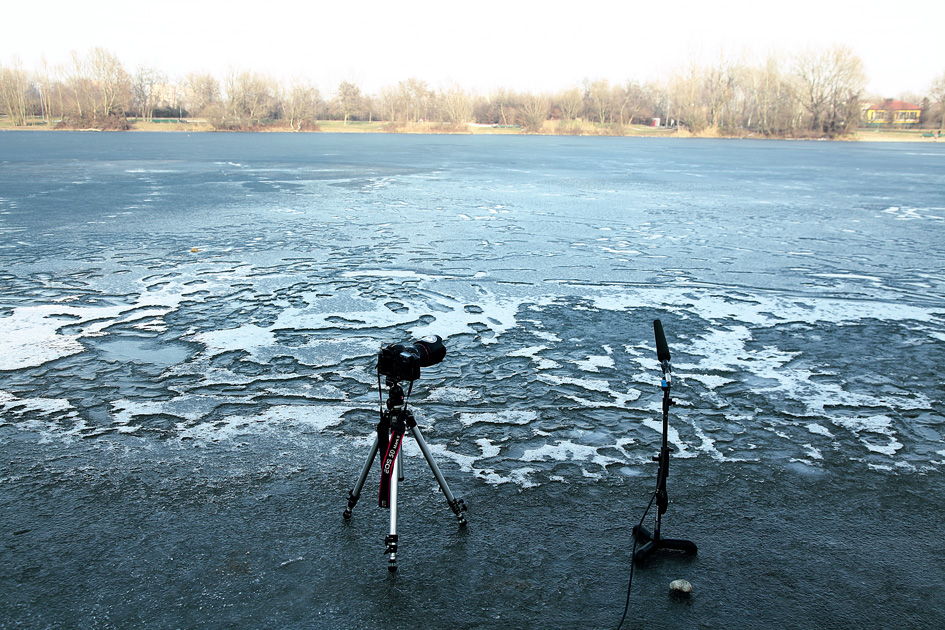