Alan created The Van Houtens back in 2008; in the early days The Van Houtens were a fake band: he wanted to taste the emotion of being in a band without the problems that bands usually have (drunken guitarists, rehearsals…). The first few demos attracted lots of listeners on MySpace and obtained positive reviews from music industry magazines, blogs and websites. One particular song, “(It’s a) Beautiful day”, was chosen by McDonald’s as the jingle for the “Chicken Gourmet” TV commercial. In 2010 Alan signs with the name “The Van Houtens” for EGO music. At the end of 2010 he finished the recording of The Van Houtens’s first album. In 2011, March, Alan decided that the fake-band days were over and managed to get together some musicians in order to start playing gigs.

Alioscia Bisceglia is the frontman and one of the founders of the italian band Casinò Royale.
In love with music since ever, he has worked in the music field in several ways discovering every time different skills and new point of views. Cooking is one of his favourite activity but he hates the definition of foodie. He is now Head of Music for Deejay Tv. 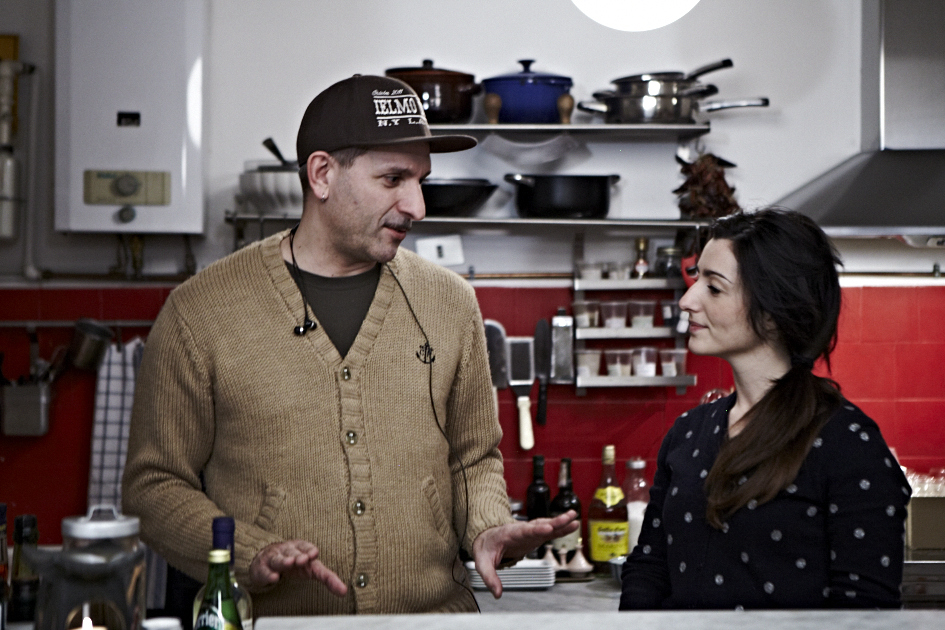 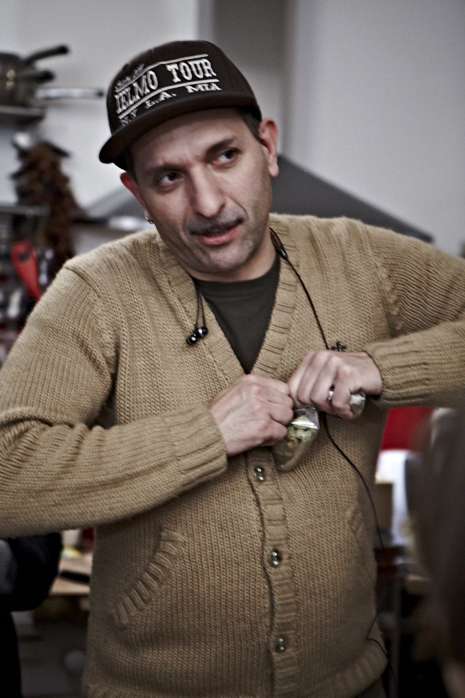 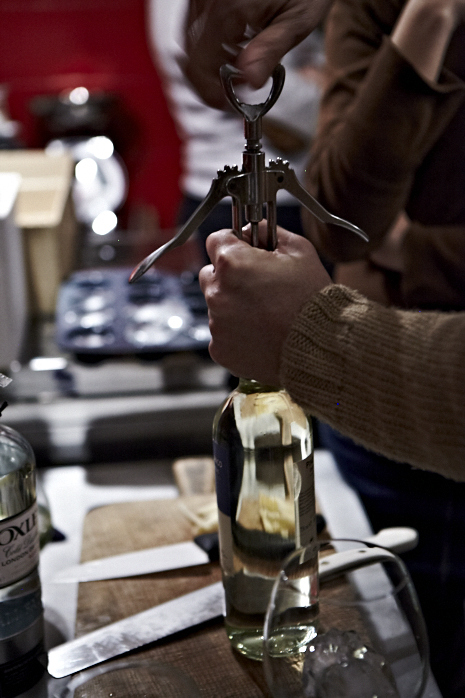 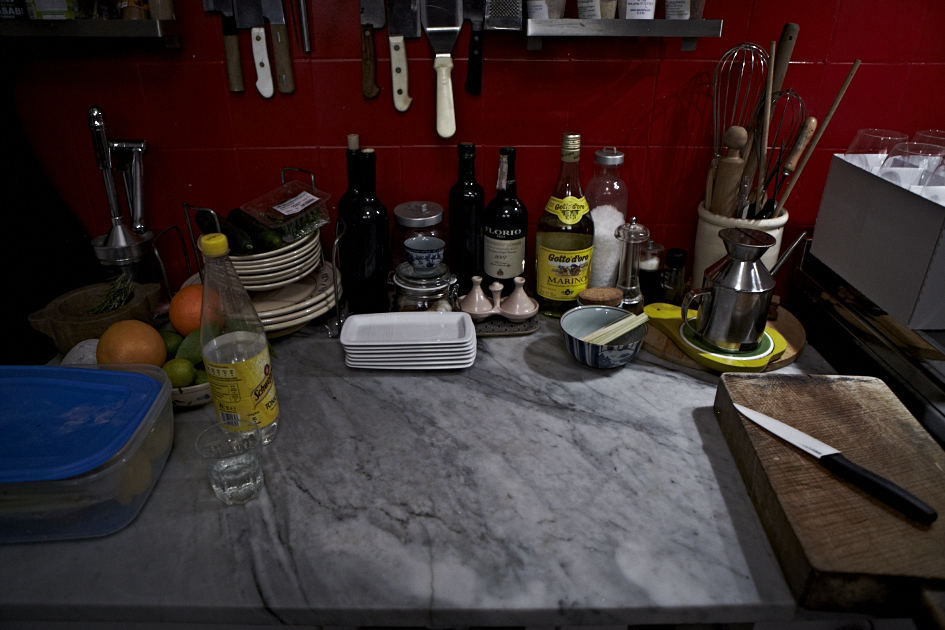 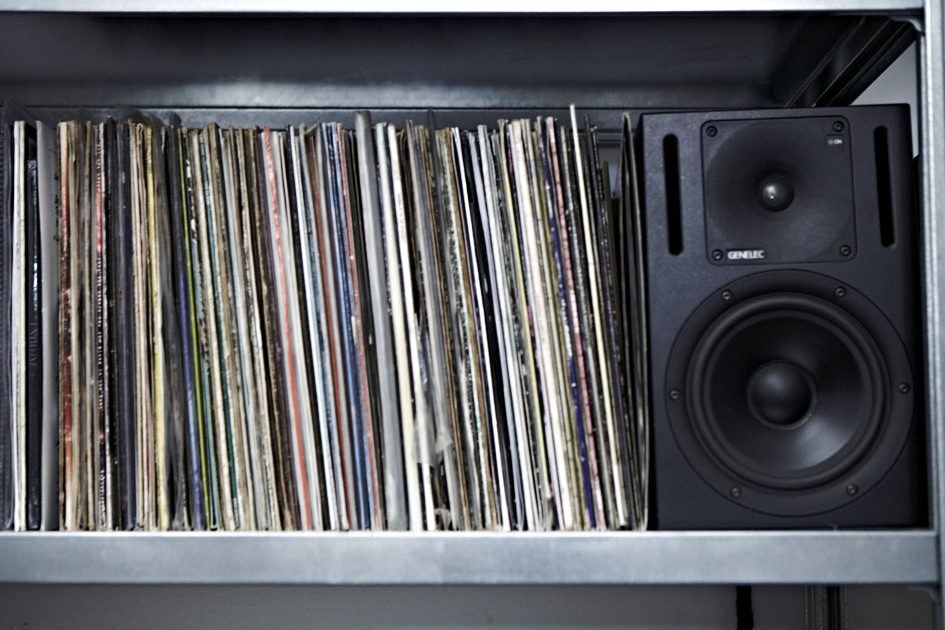 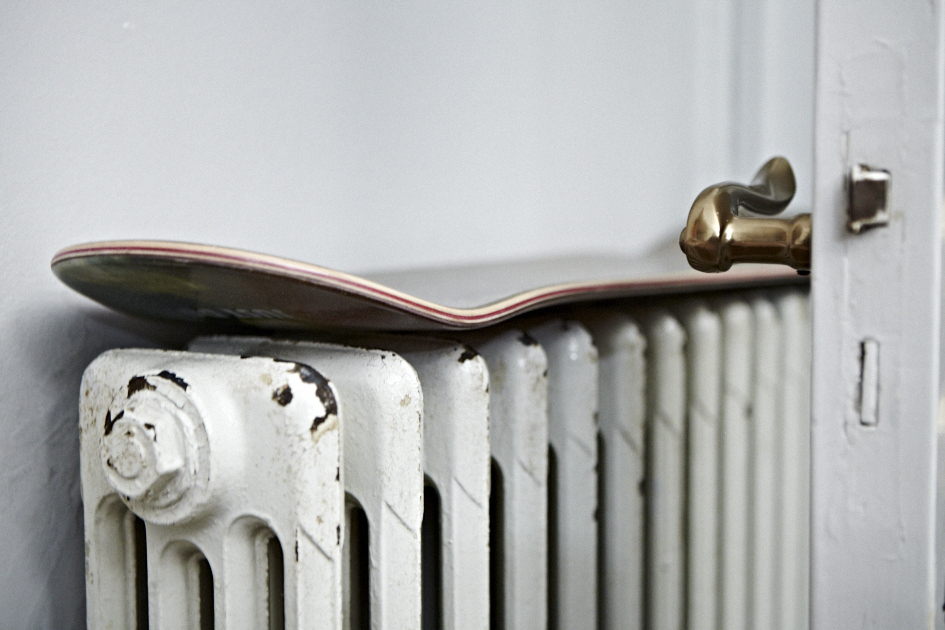 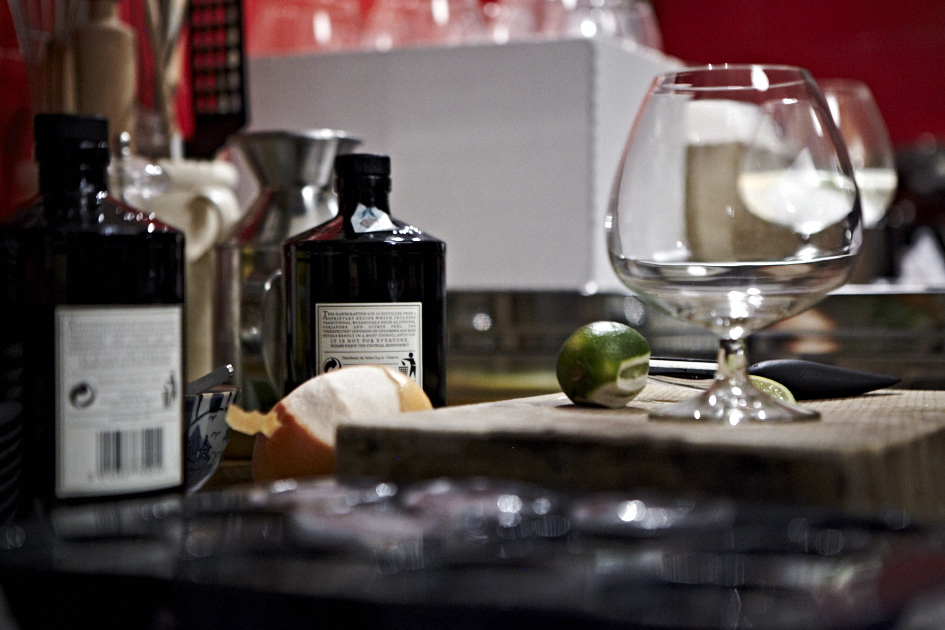 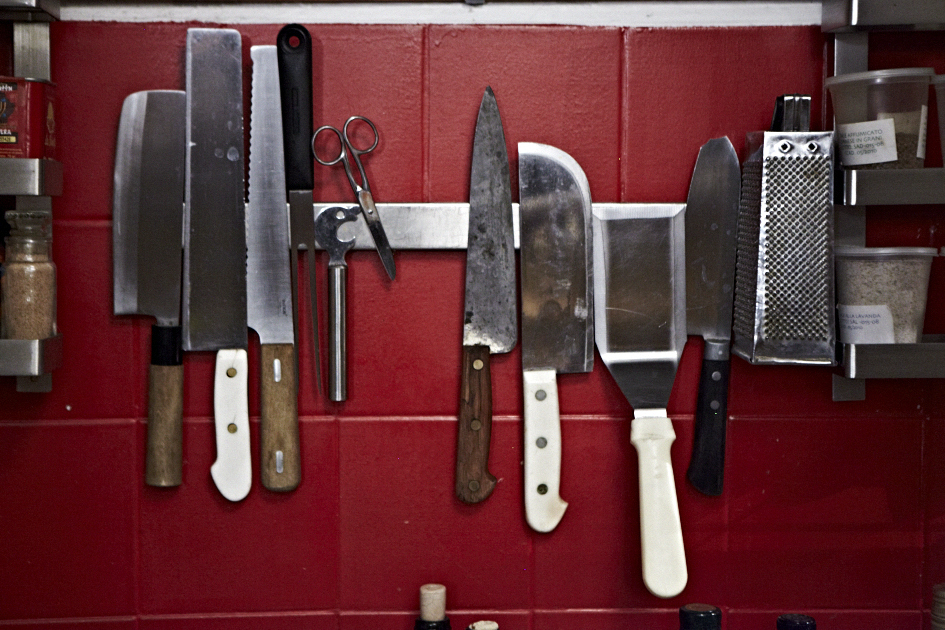 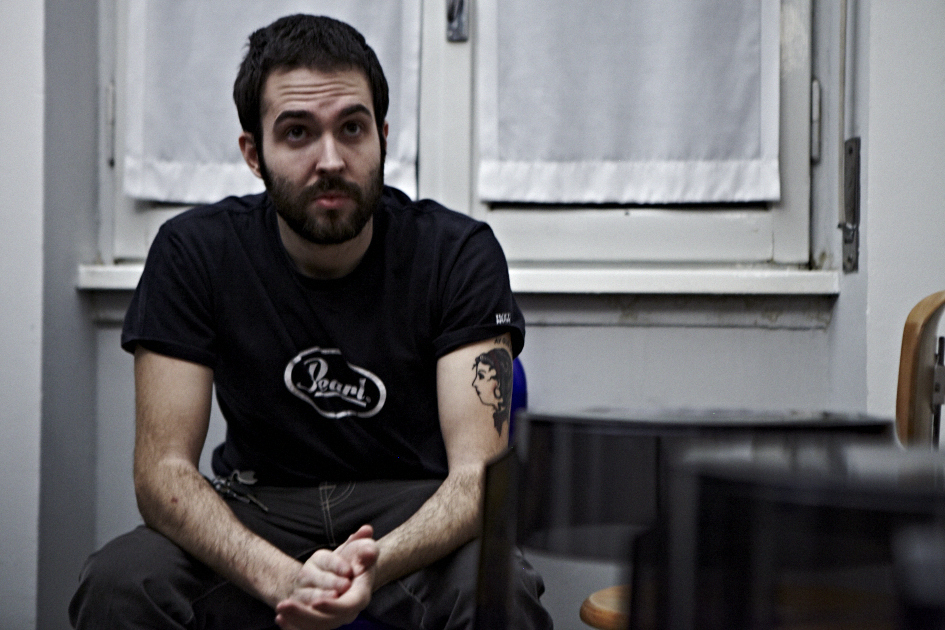 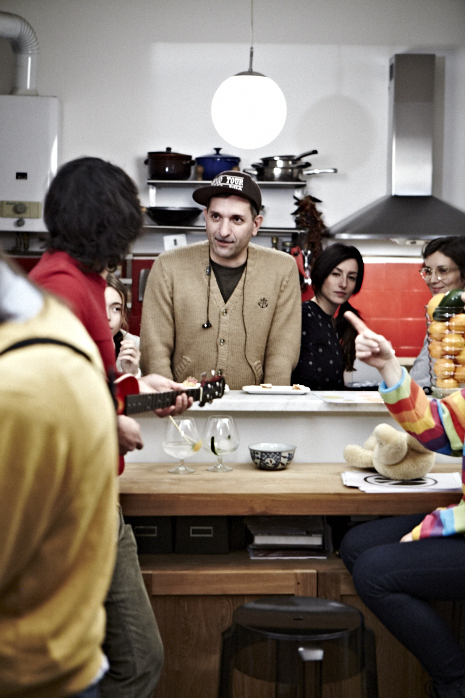 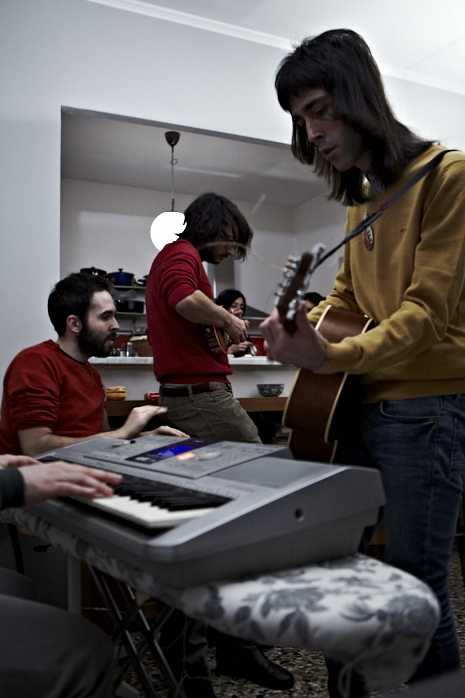 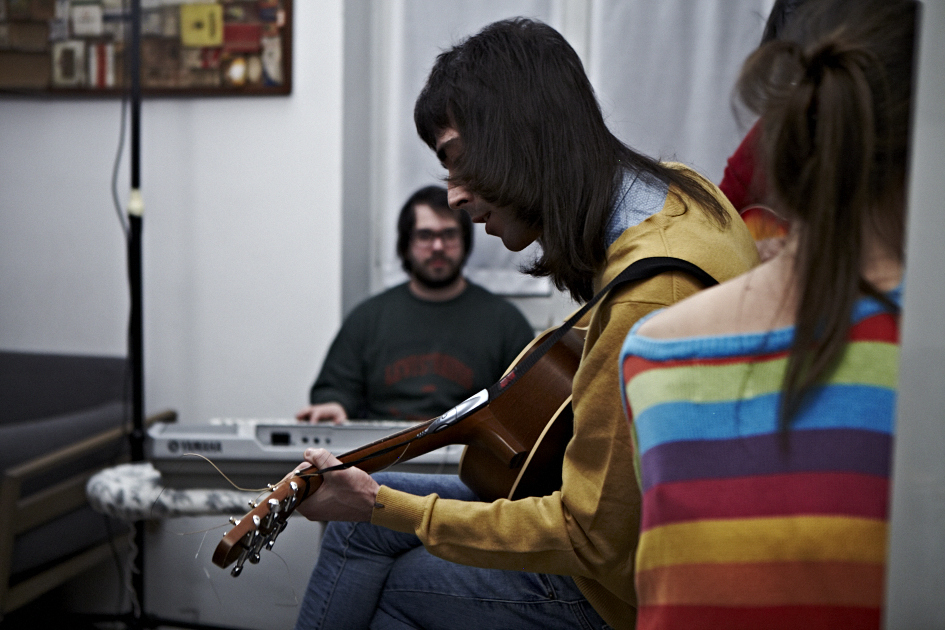 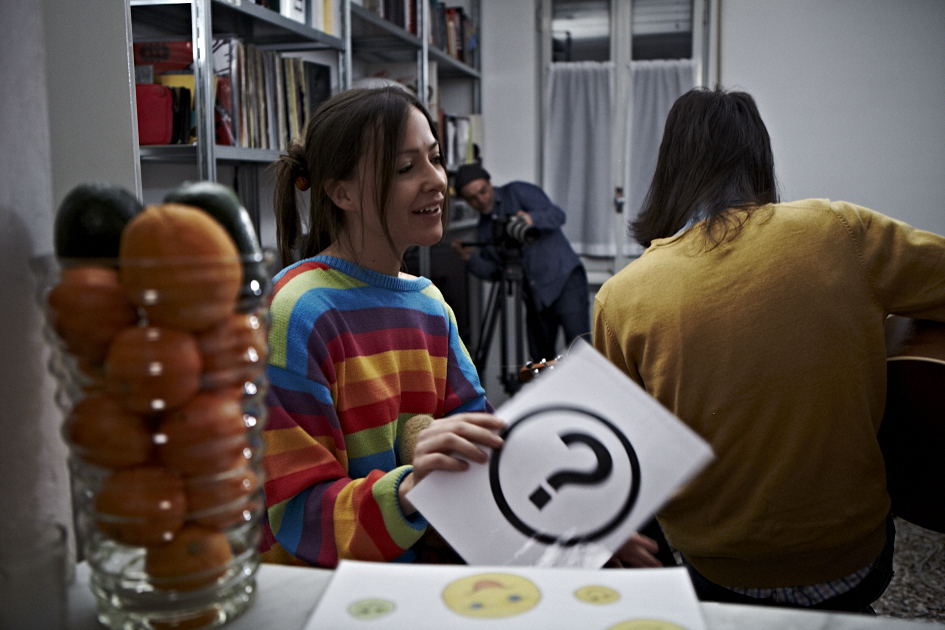 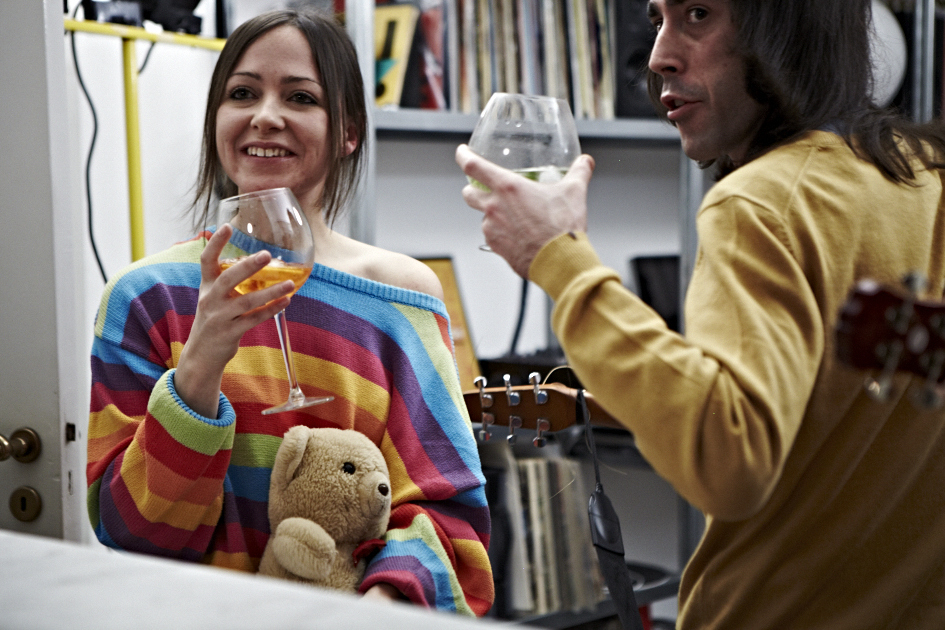 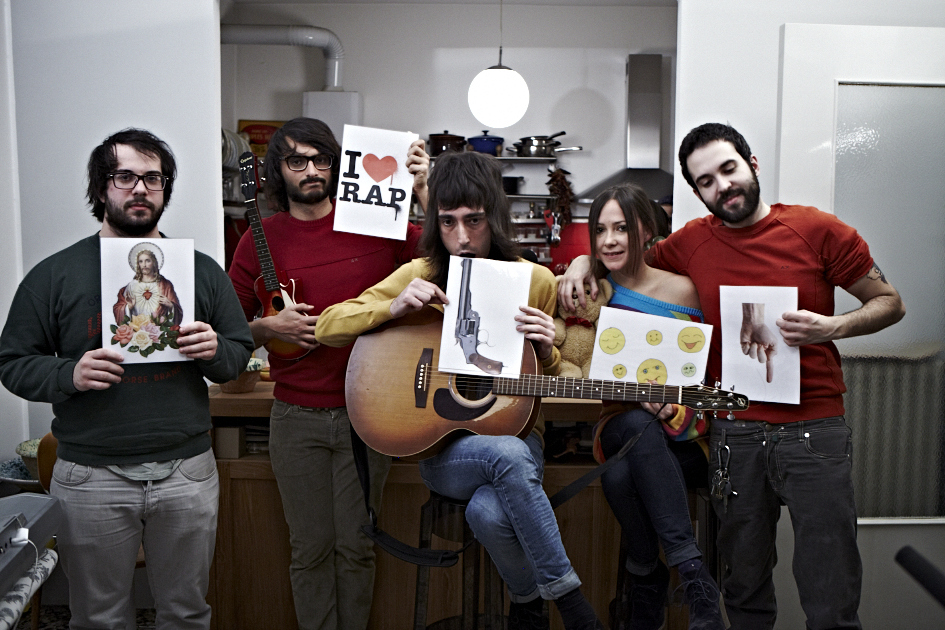 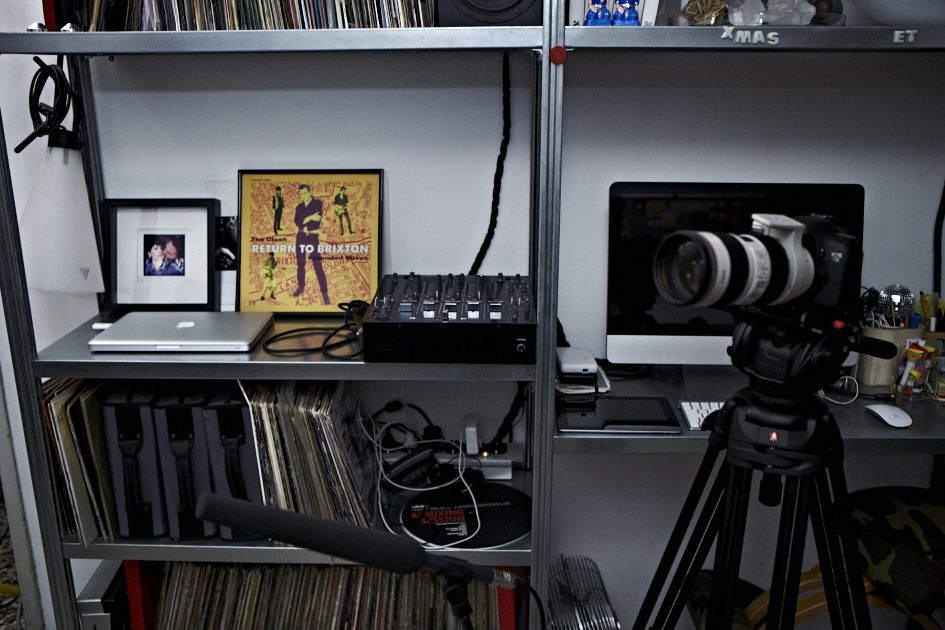