Thony is the stage name of the Italian songwriter, musician and actress Federica Victoria Caiozzo.
Born in Sicily in 1982, son of an Italian father and a Polish mother, she began her musical career at the age of 21, getting a publishing deal with Sony Publishing / ODM. After a self produced 7 songs demo recorded at home, in 2009, while working in Milan as the lead vocalist for the band Jobi4 , she has known the producer and sound engineer Stefano Mariani and they begun to work on her first solo album “With the green in my mouth”.
In 2012 her subsequent studio album “Birds”, composed under request of the director Paolo Virzi’ for his movie “Tutti i santi giorni”, received widespread acclaim from music and cinema critics, and won several awards.
In the movie Thony also made her movie debut starring as “Antonia” ,the main role of the movie that earned her many honors as important as those at the David Di Donatello and at the Golden Globe as ‘Best Italian Actress’, and several awards including the FICE – Best Young Actress, and the prize Federico II – Best Revelation Actress.

The Circolo Arci Bellezza is an historical association, an institution for the city of Milan and its habitans. Born as re-creational club for workers, especially the metallurgic ones that lived in the neighborhood, and their children in the beginning of the XIX century, in 1976 turned into a place dedicated to folk music, dance courses and other cultural activities. The main characteristic of the Circolo Arci Bellezza, as of all the Arci club in Italy, is its hospitality and sociability: still today is possible to see old men playing cards seated next to young people drinking and chatting all together in the same room. It’s a place out of time with a special and whimsical atmosphere. 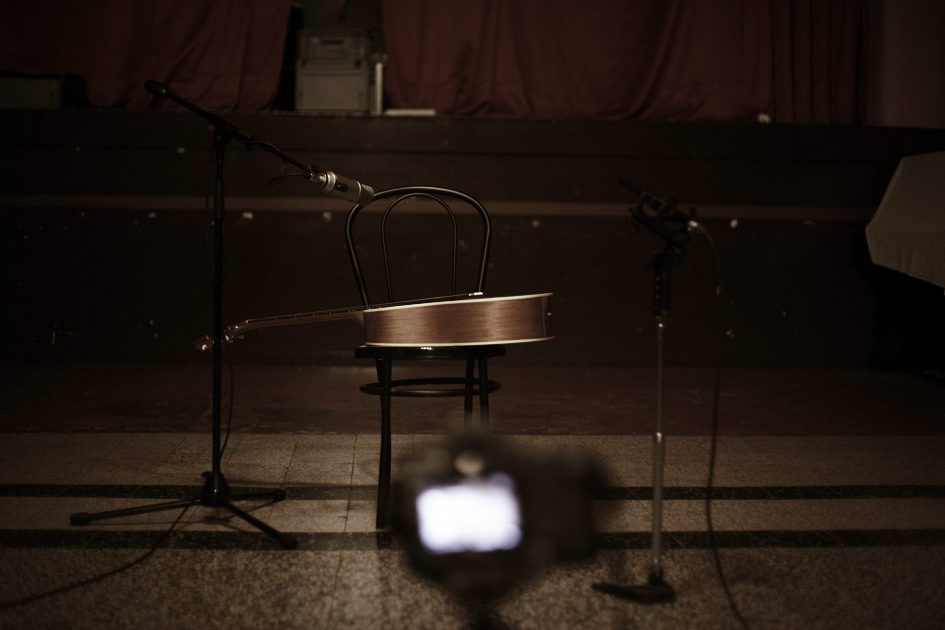 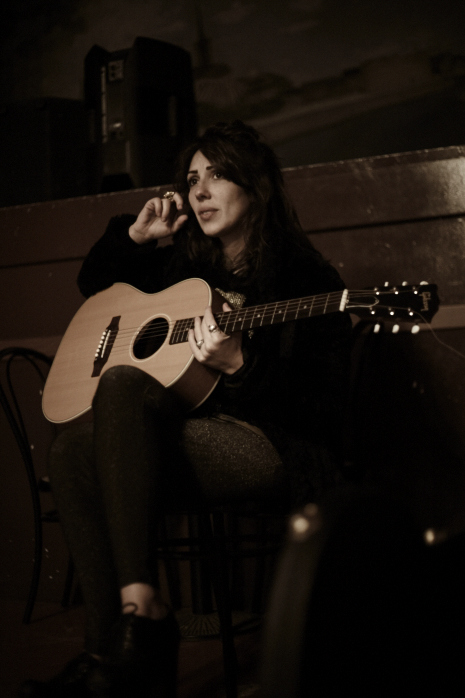 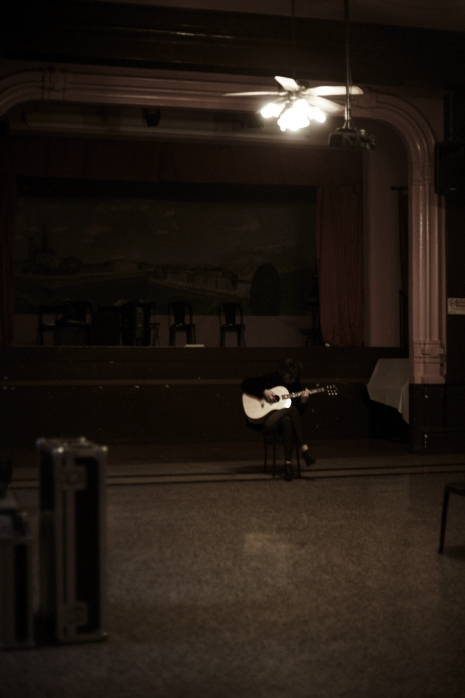 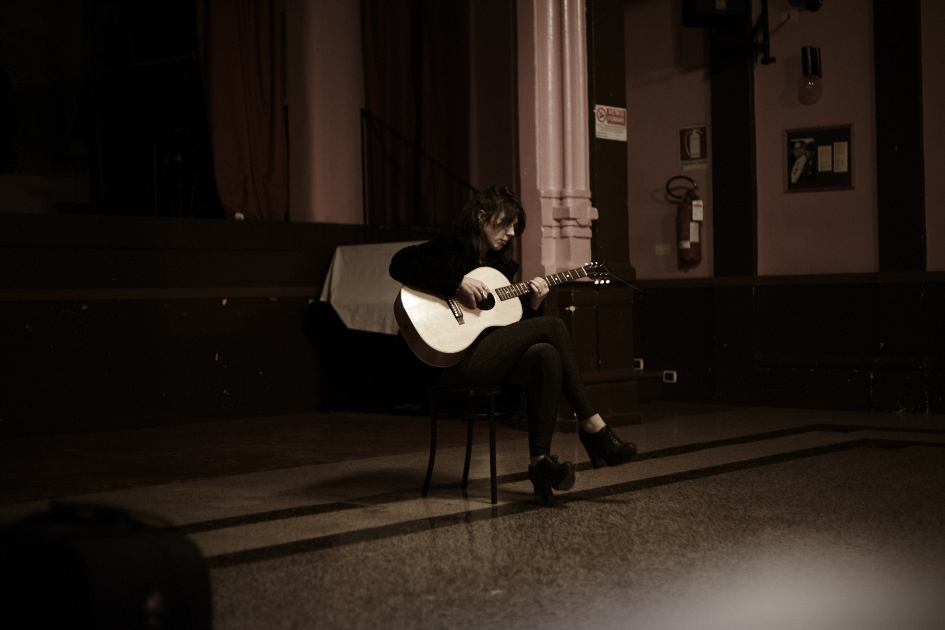 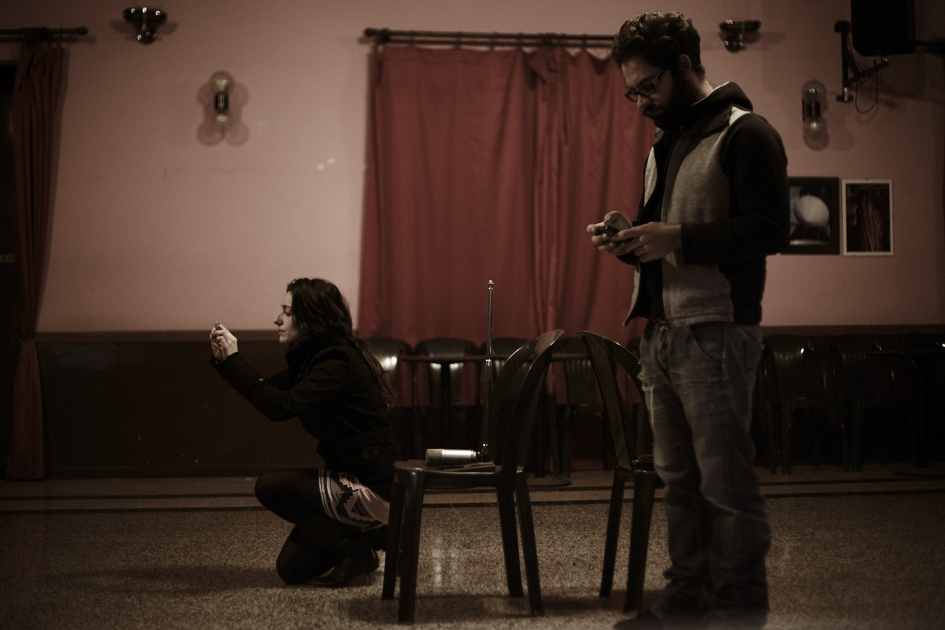 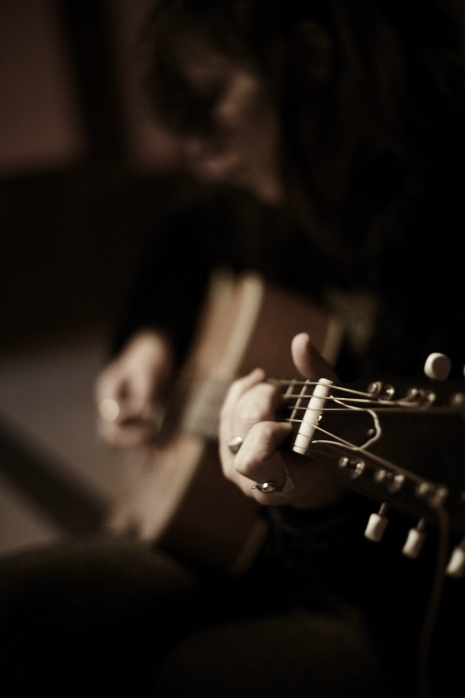 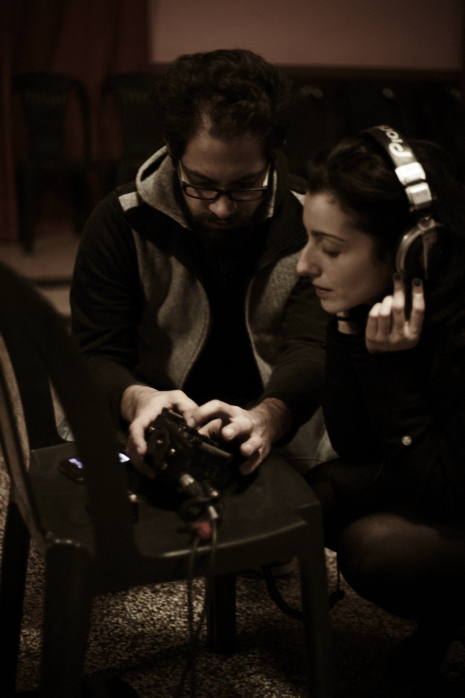 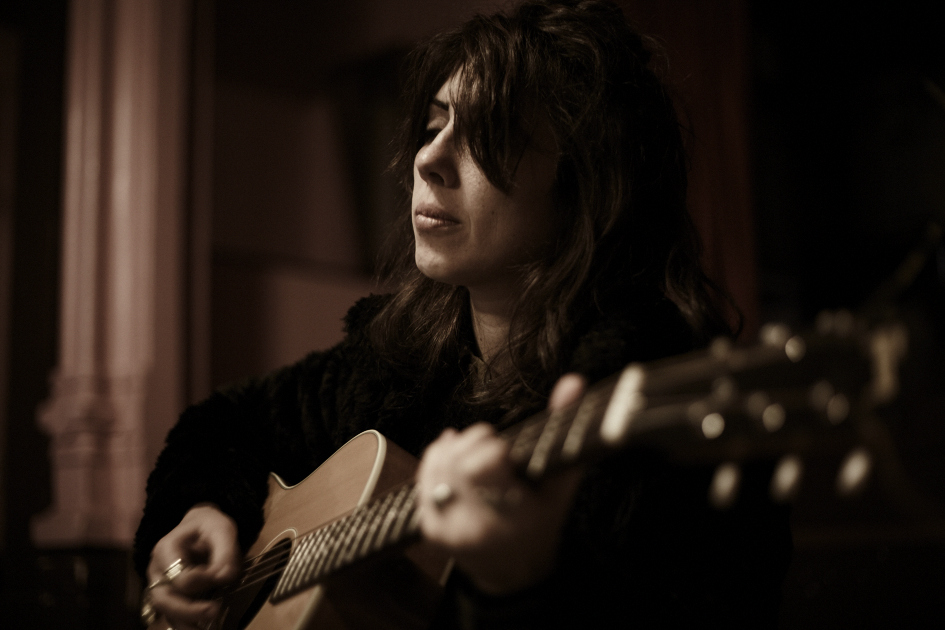 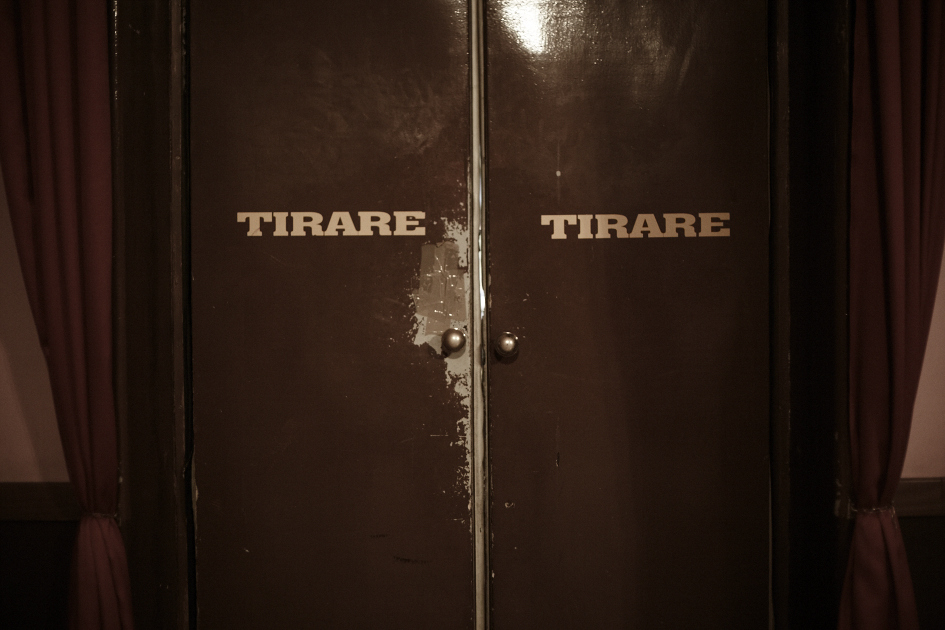 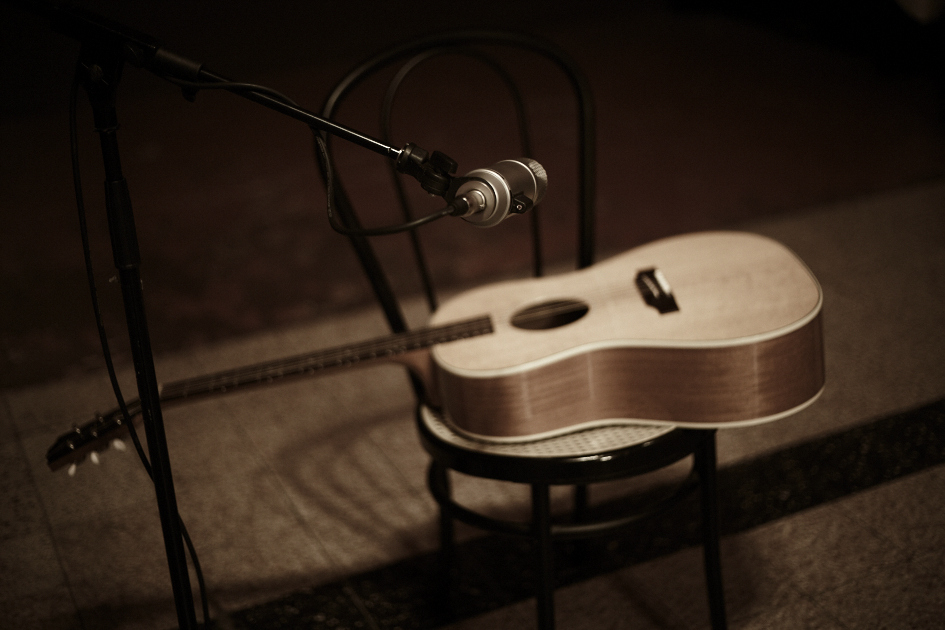