Verdena are an Italian alternative rock band consisting of Alberto and Luca Ferrari, Roberta Sammarelli. Their style can be described as a mixture of rock and psychedelia. Their latest studio album is “Wow”, a double album with 27 tracks most played with piano, which was released on January 18, 2011.

Carroponte is an artifact of great importance that qualifies the industrial Milano landscape because of its strong symbolic message, and it is now an archaeological and monumental industrial park. It was used for handling iron scrap that fed Breda electric furnaces. Today is the symbol of the transformations experienced by the city. 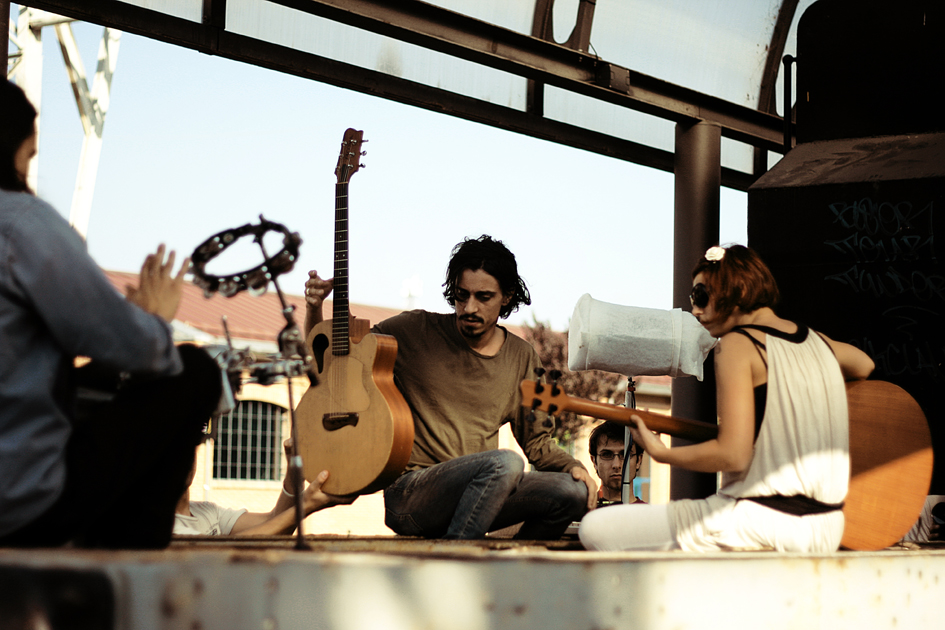 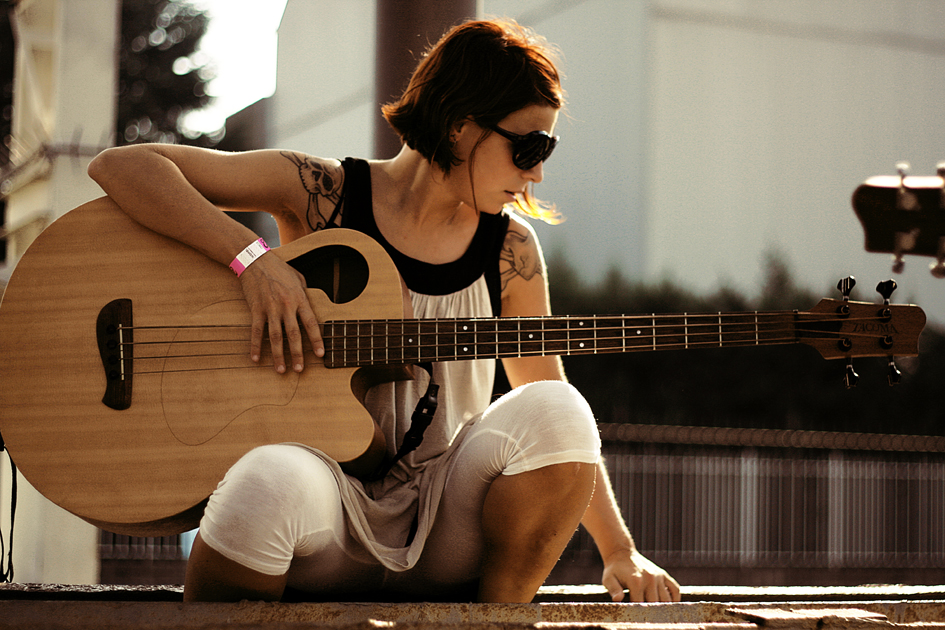 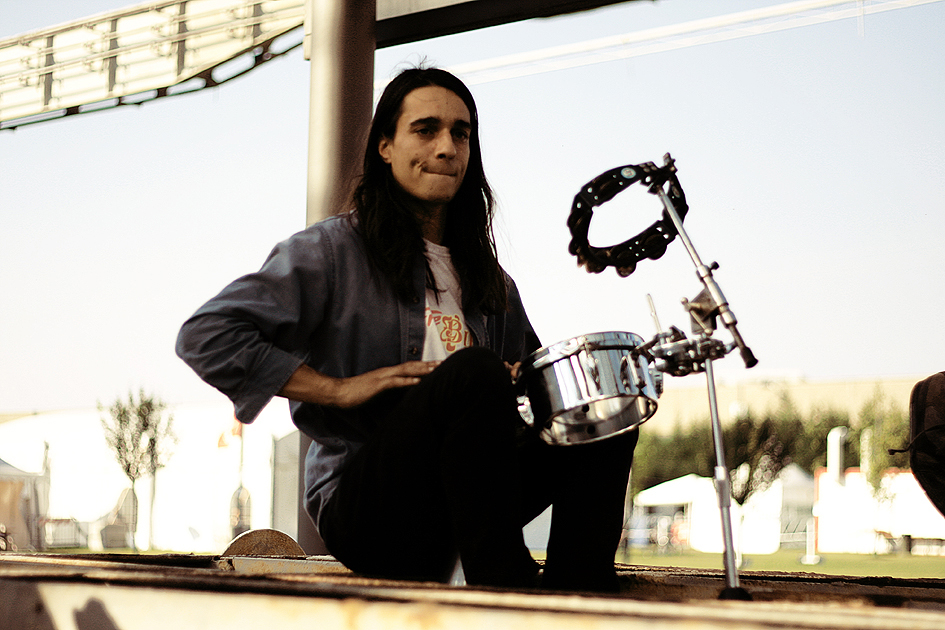 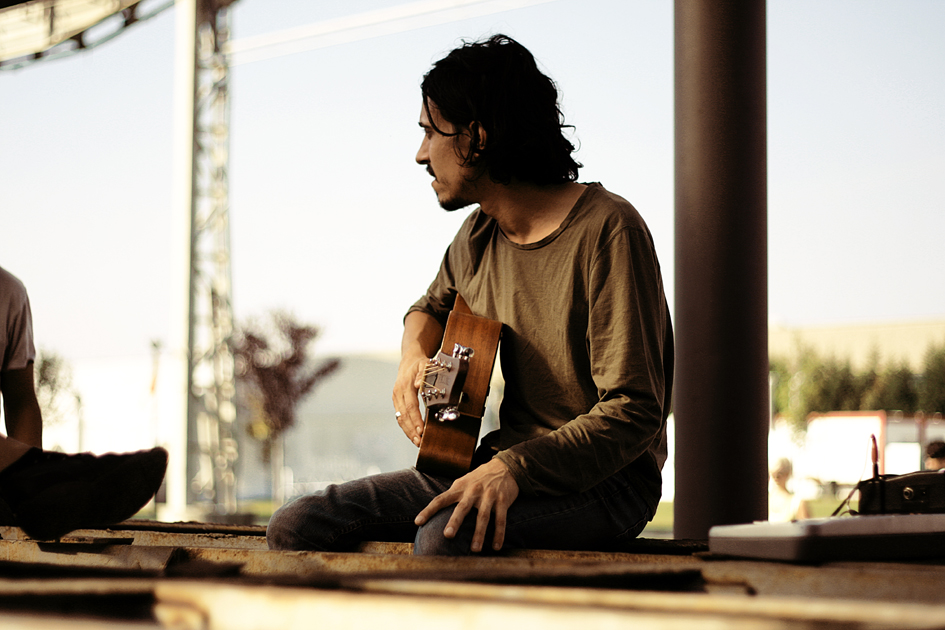 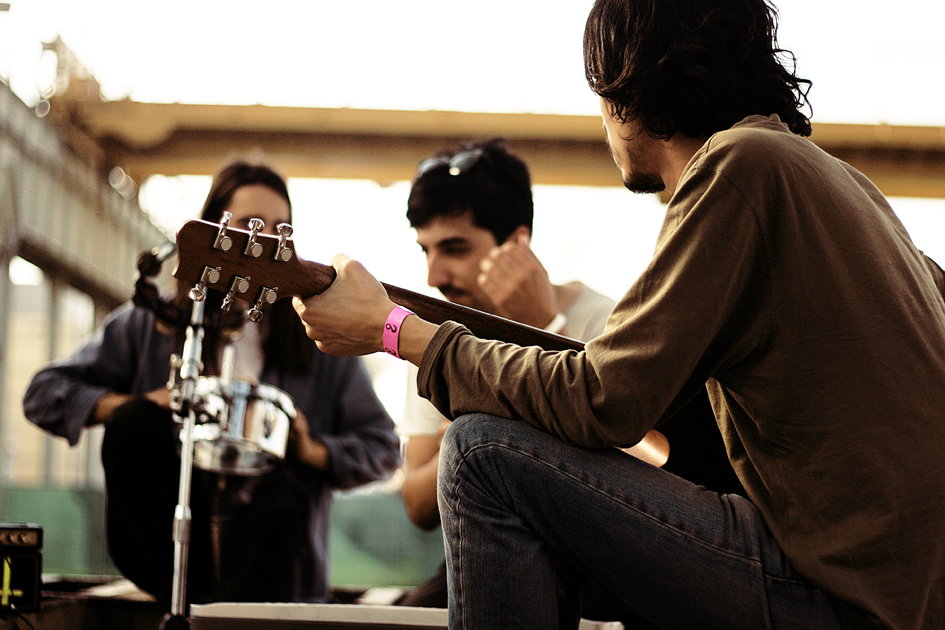 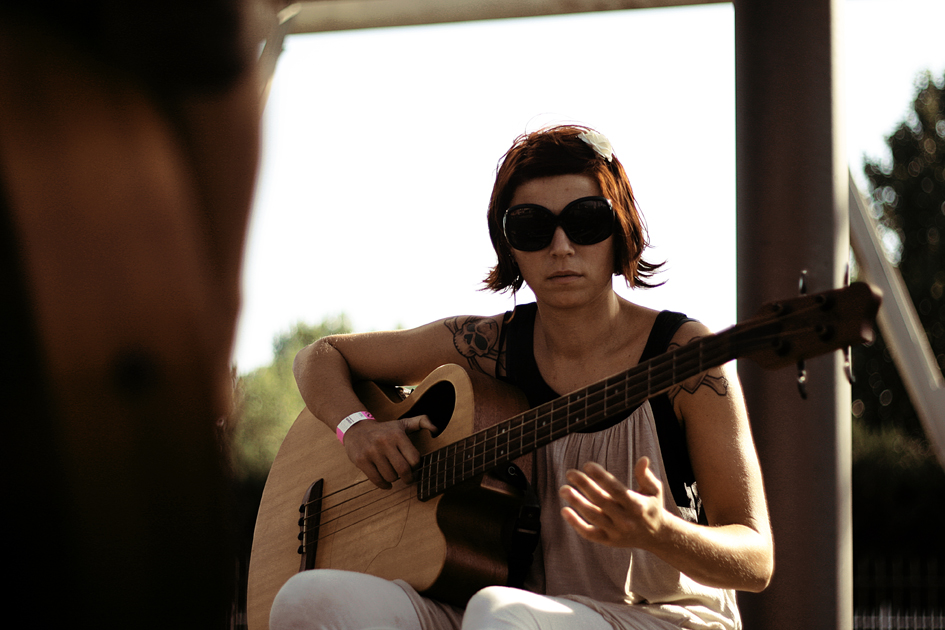 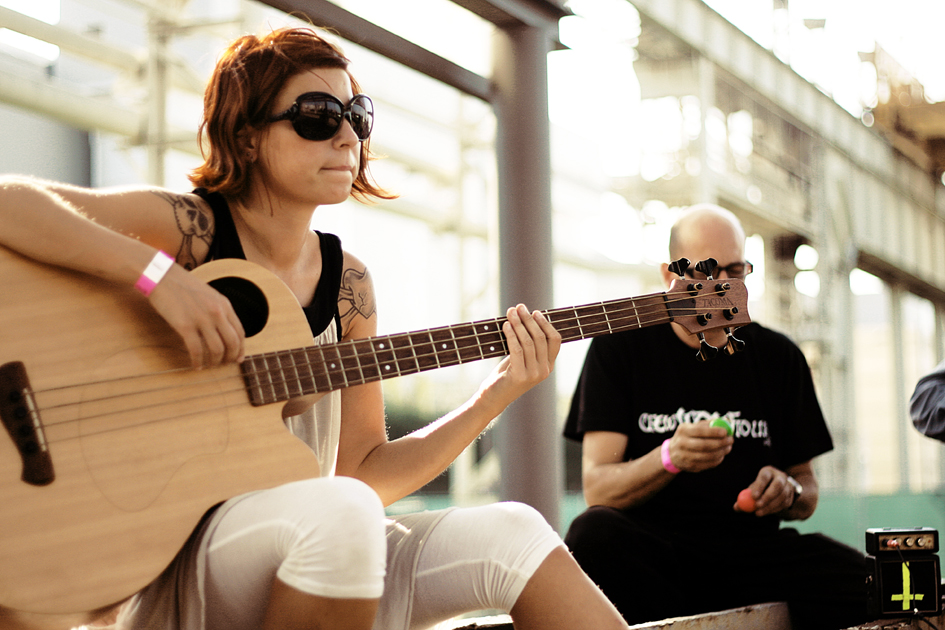 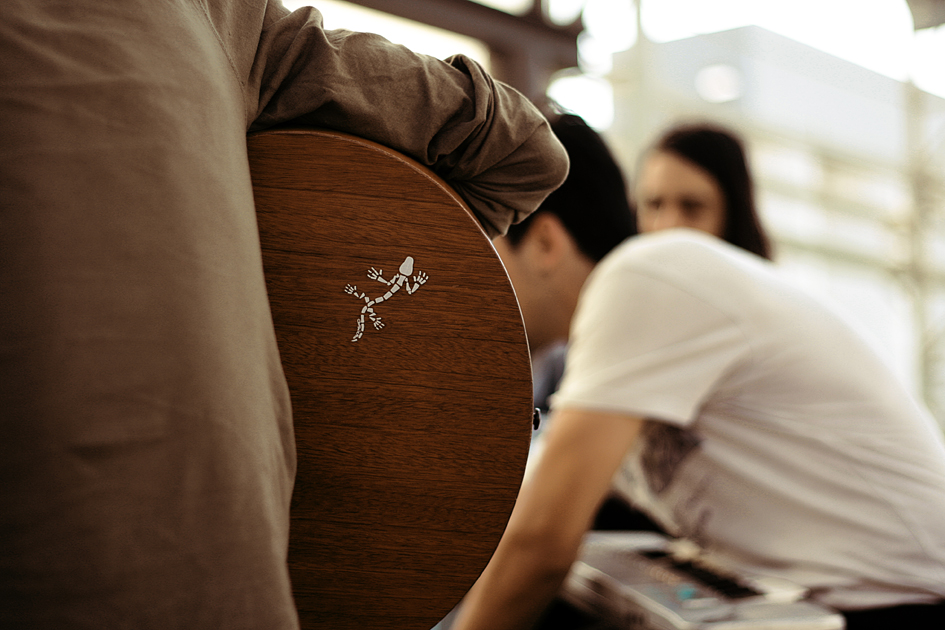