Villagers are an Irish indie folk band from Dublin, formed in 2008. In 2010 the band released their debut album, Becoming a Jackal. Acclaimed by the critic, the album was subsequently nominated for both the Mercury Prize and the Choice Music Prize. The band’s second studio album, {Awayland} was released in 2013, and, like its predecessor, was also nominated for the Mercury Prize.Villagers have performed at several music festivals and toured with Grizzly Bear, Tracy Chapman, Bell X1, Tindersticks and Elbow.

The “Mercato del Pesce” is a famous fish market in Milan that offers also a restaurant service at lunch and dinner time.
Located in the beautiful surroundings of the Central Station’s arcade, the “Mercato del Pesce” still preserves the atmosphere of the old Milan, an allure that dates back to the ’60 before the economical boom when that area was considered suburb and covered in fields.
The fish market offers fresh food every day served in a suggestive way, giving to the stands freedom to express creativity and fantasy in displaying the fish.
The restaurant recalls an aquarium and serves fresh fish coming directly from the market stands every day. www.mercatodelpescemilano.it 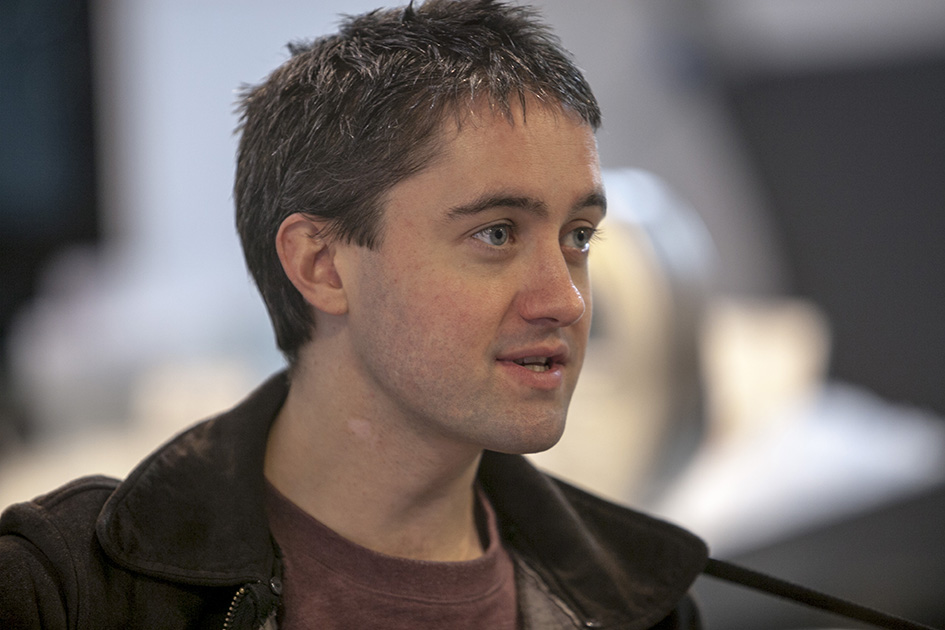 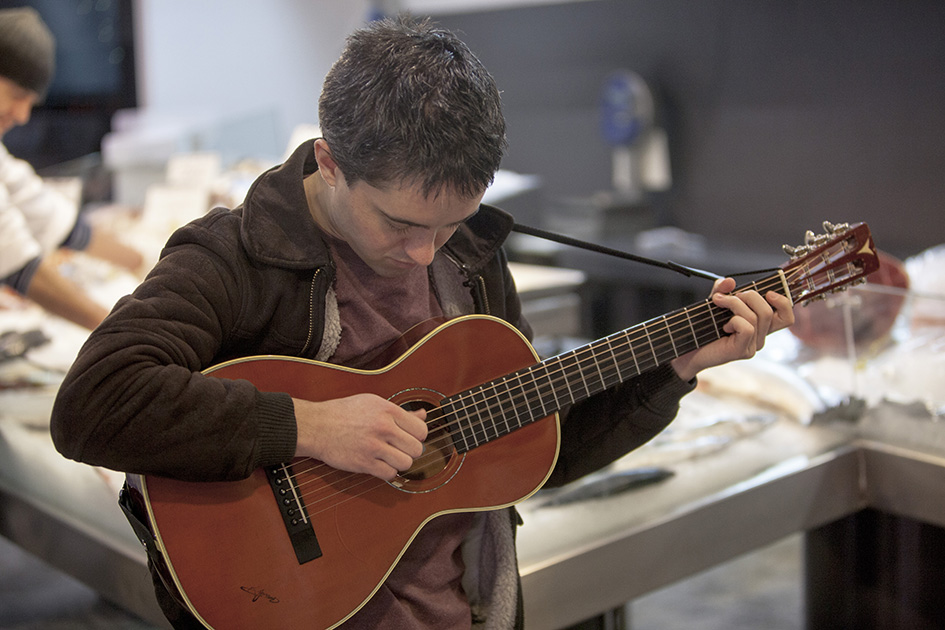 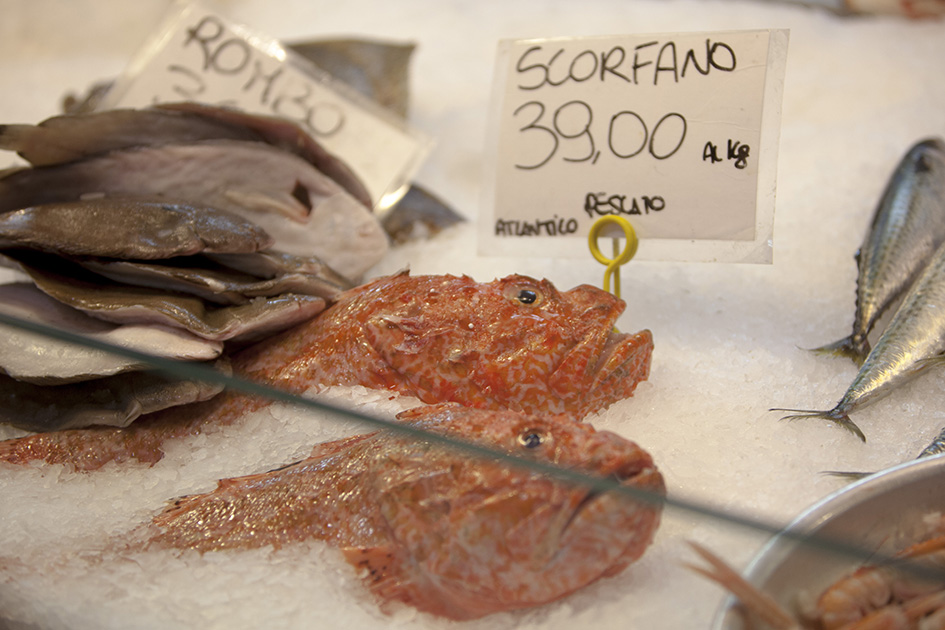 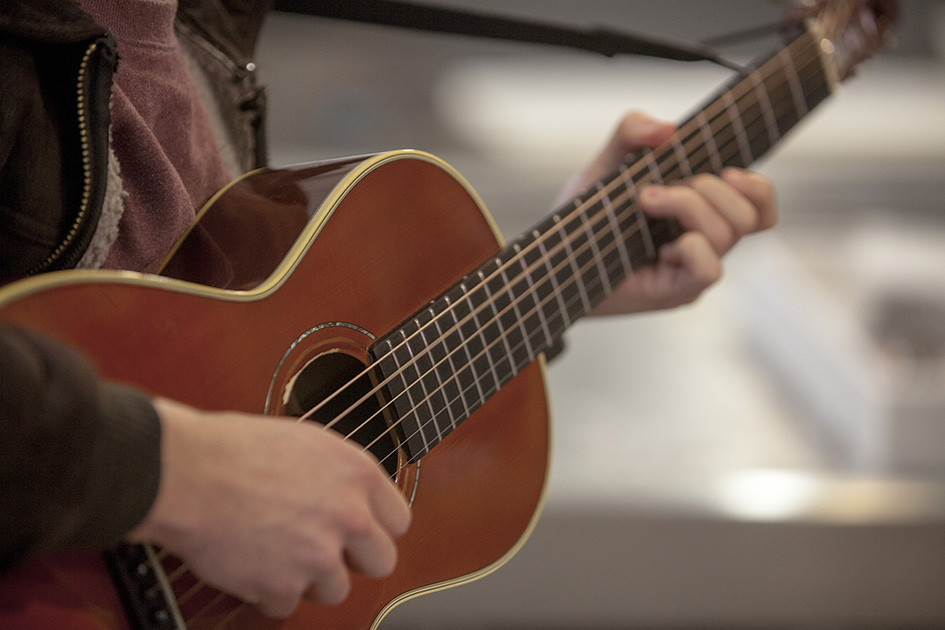 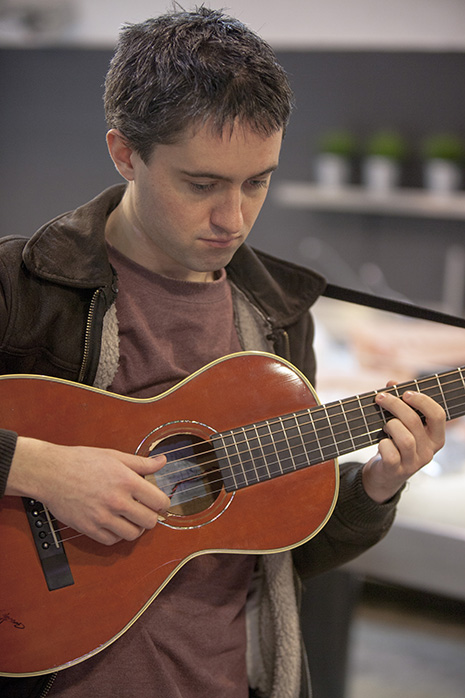 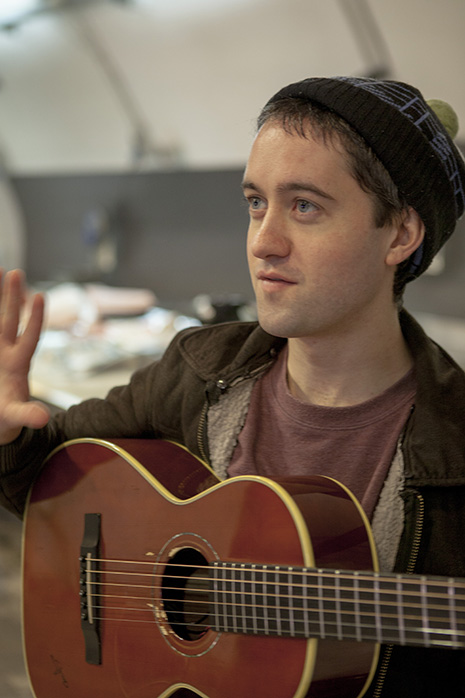 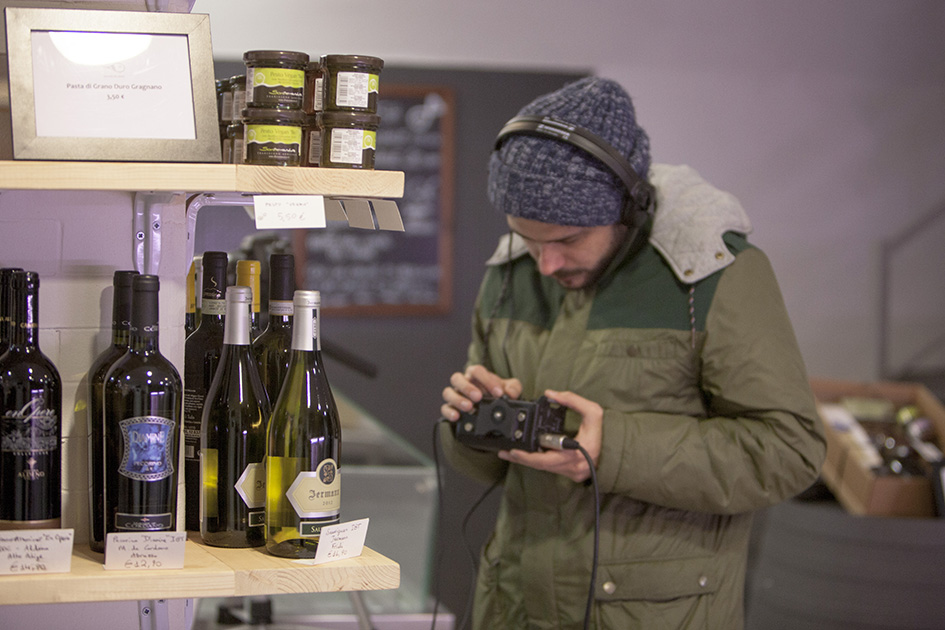 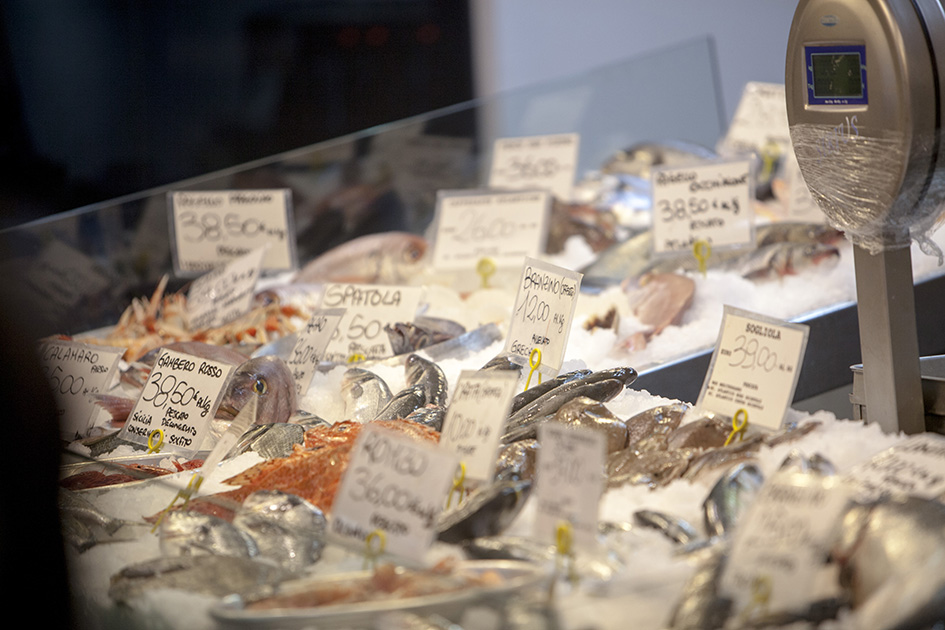 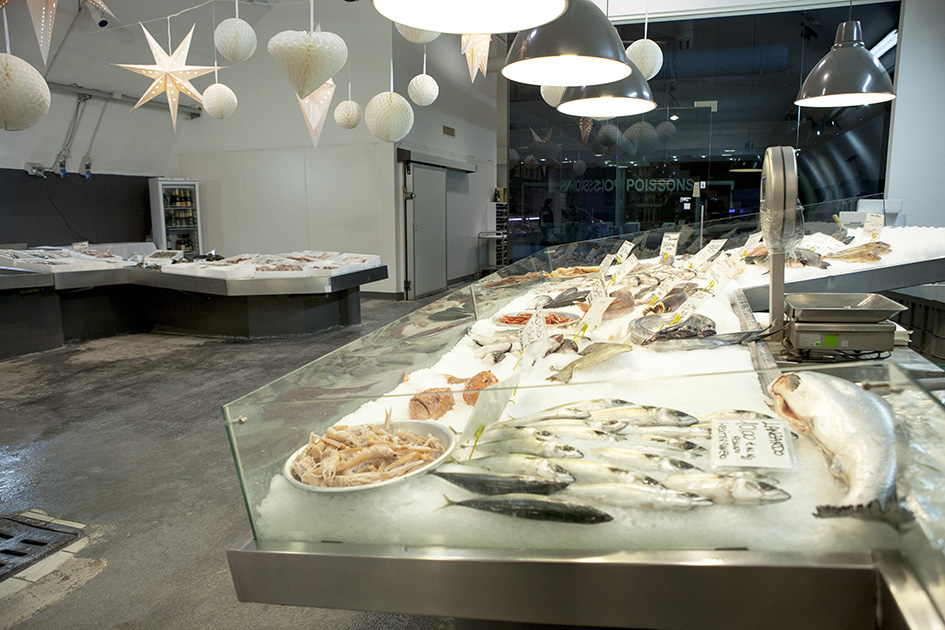 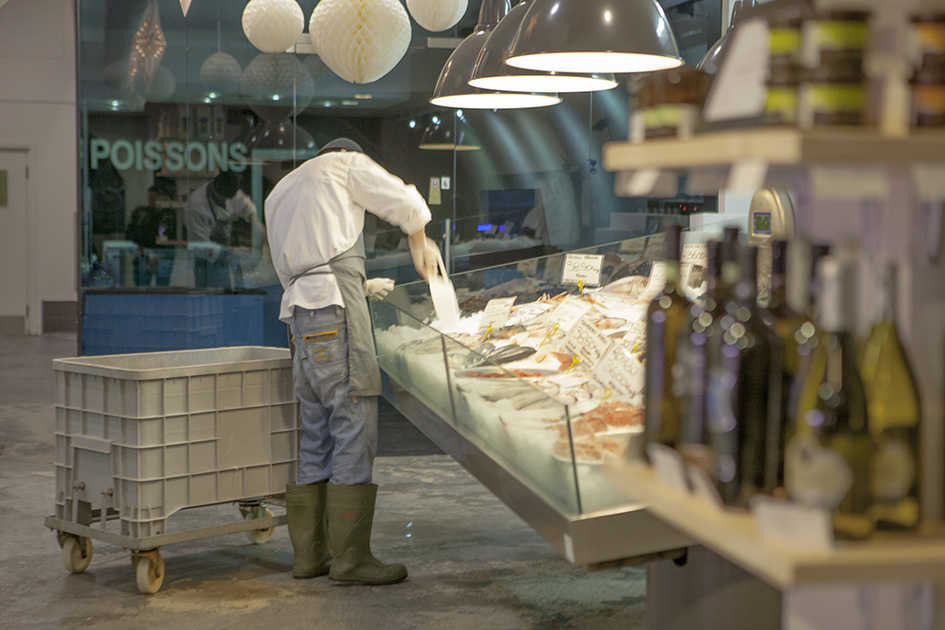 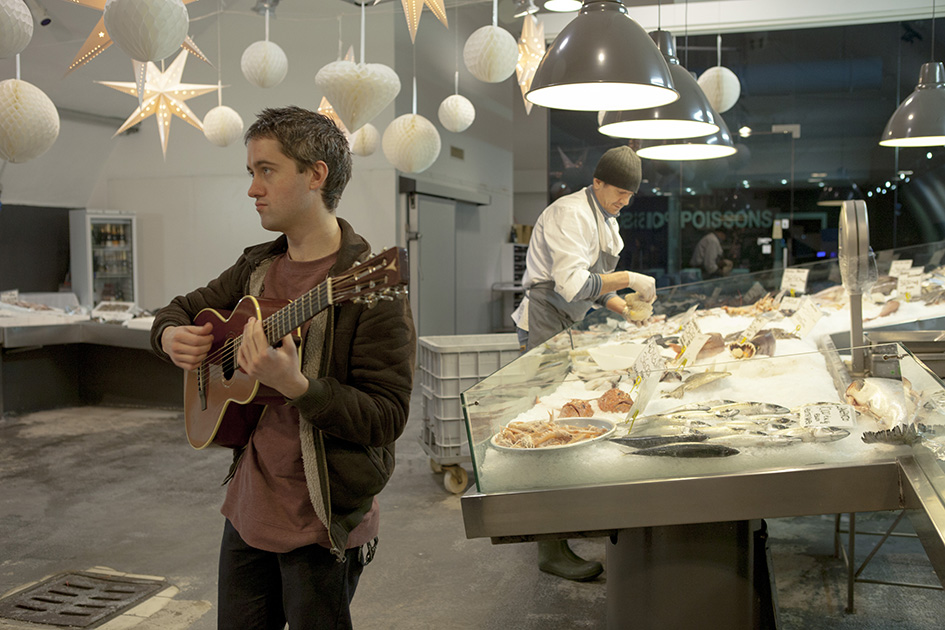 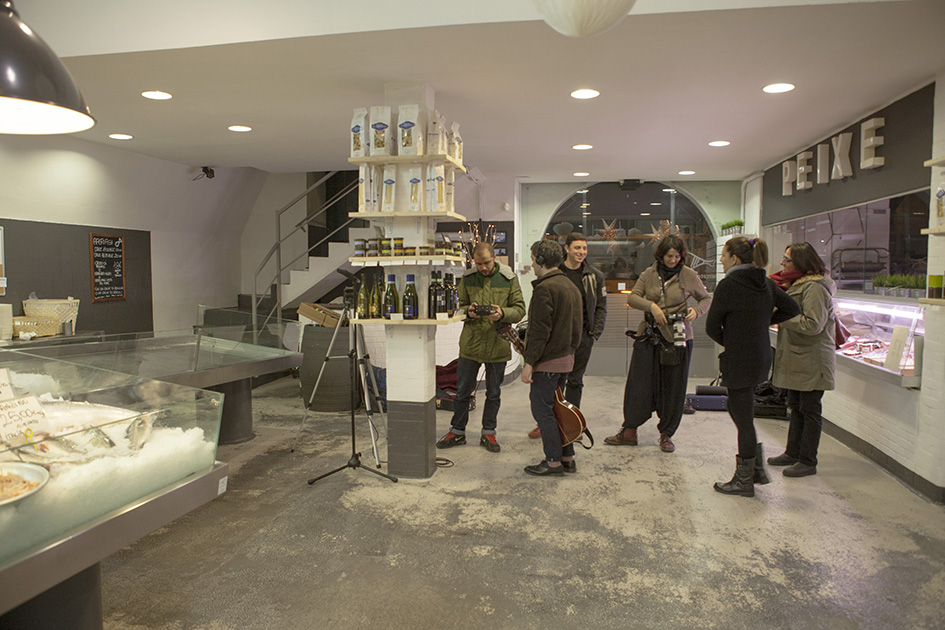