Vuvuvultures is a new art-rock, heavy pop East-London band. The quartet consisting in Harmony Boucher (voice) , Nicole Marie Bettencourt Coelho (Bass), Paul Ressel (Guitar,production), Matthew Christensen (Drums). The International line-up (South Africa/Australia), is now one of the most exciting thing of the up & coming London Music scene.
Debut album PUSH : PULL including the popular singles : “I’ll Cut You” / ” Ctrl + Alt + Mexicans” , had a good response in the Uk soon to generate a Worldwide Tour for 2014 including
Italy from 2nd to 5th of April organized by LOTTAROX Agency ( London )

JailBird, is a Tattoo Shop managed by Adam, Cheris and Phed.
The Tattoo Studio was originally a stationery shop belong to Phed’s Grandfather in the sixties, one of the most popular in the area. 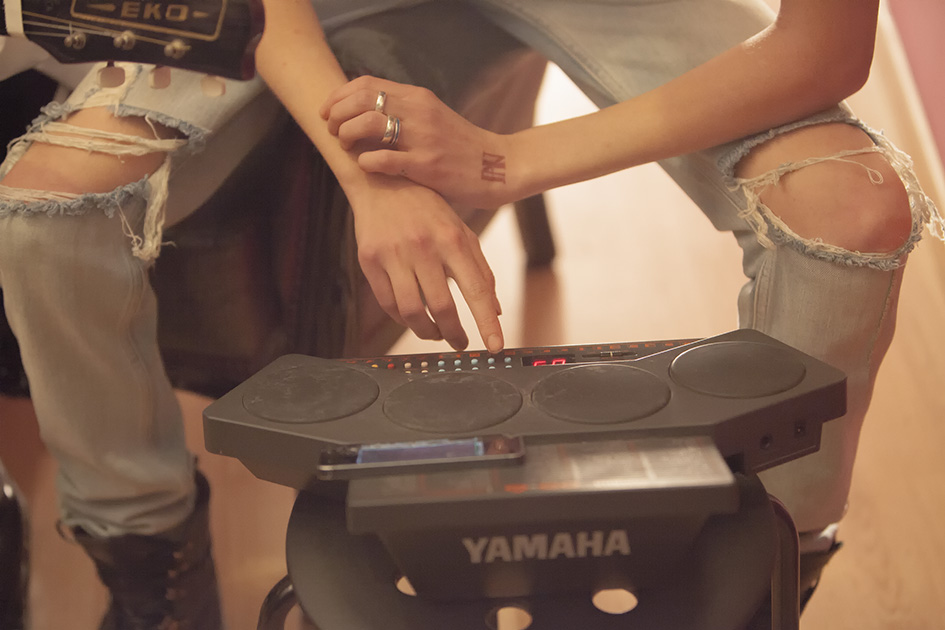 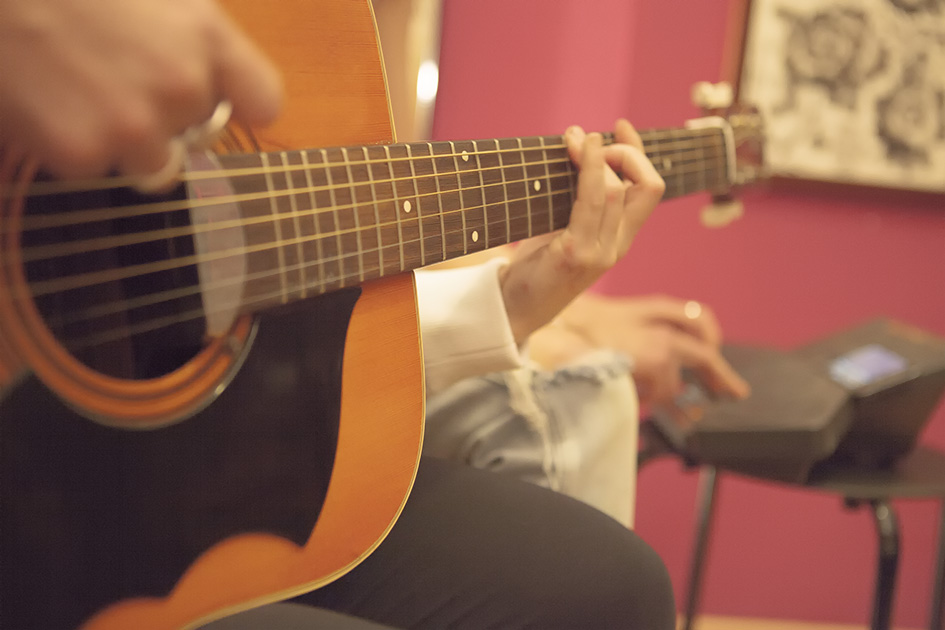 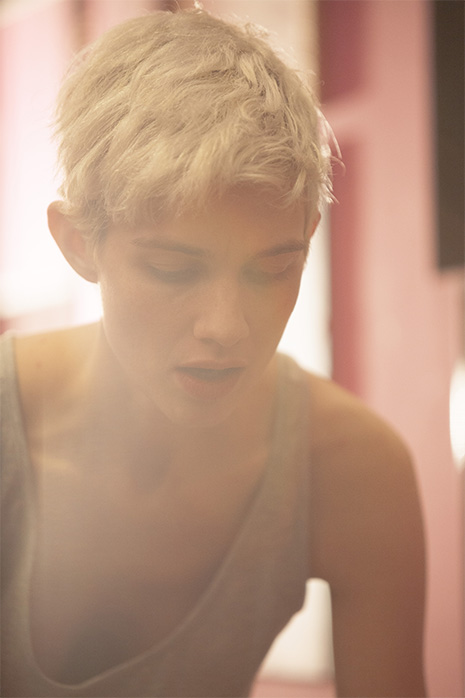 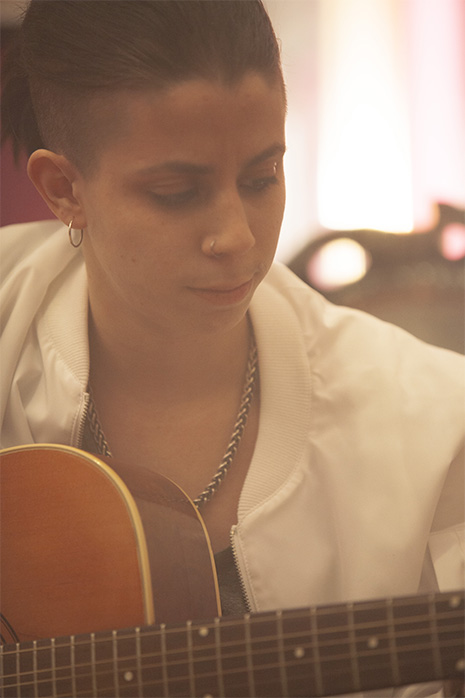 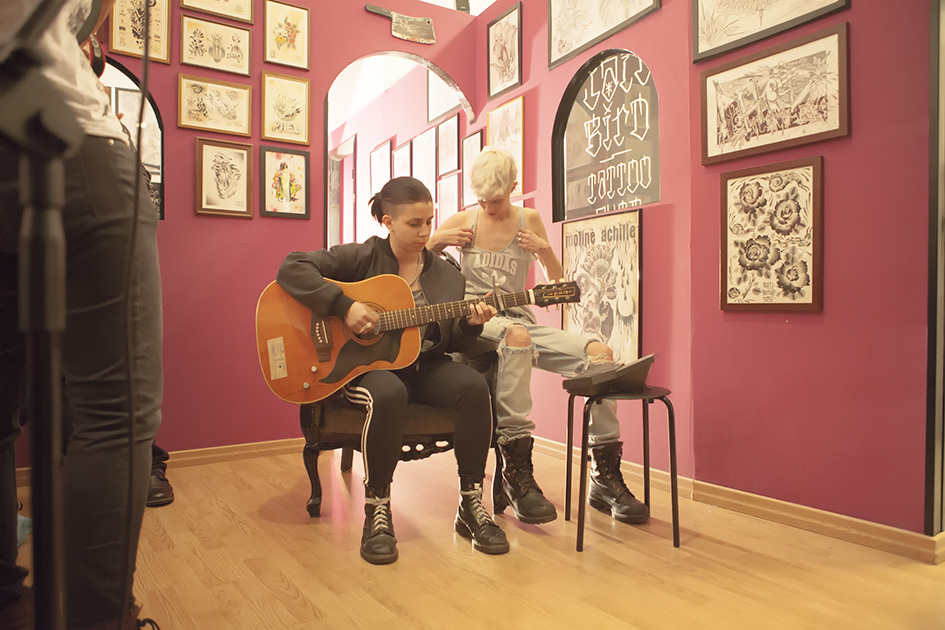 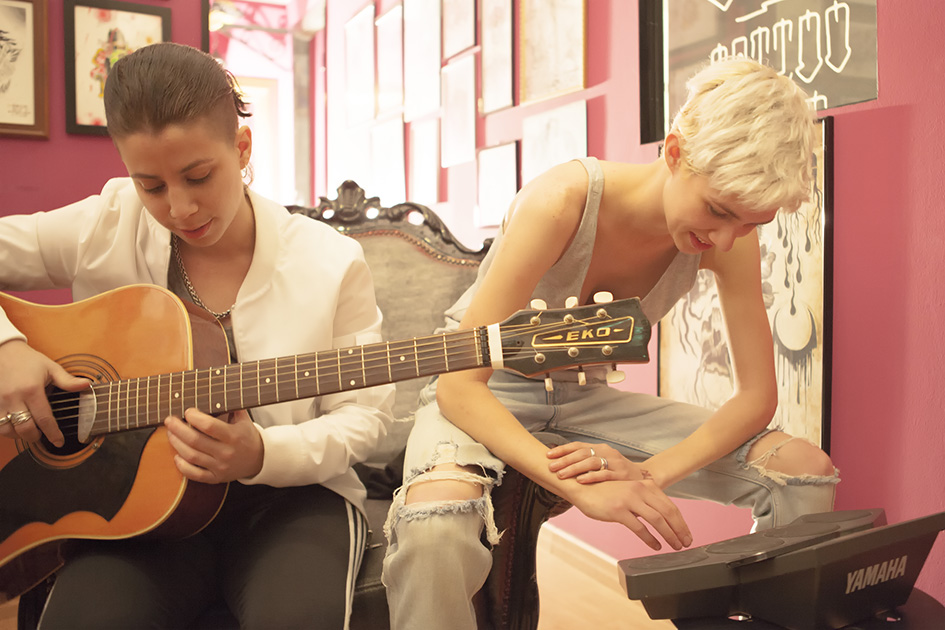 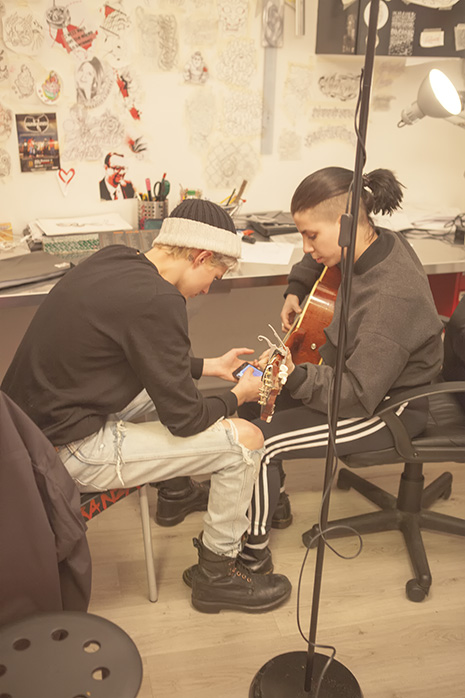 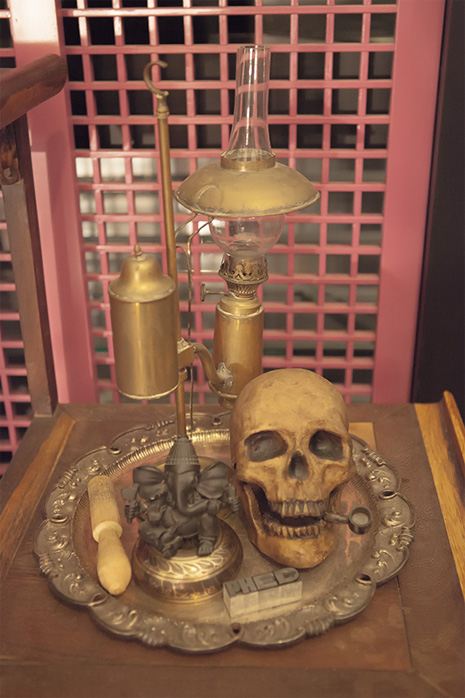 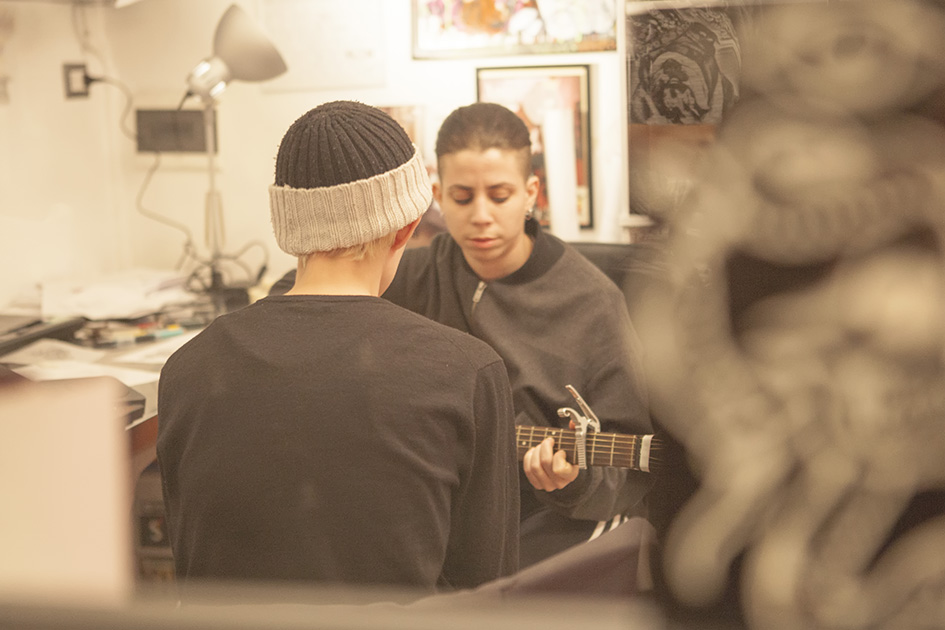 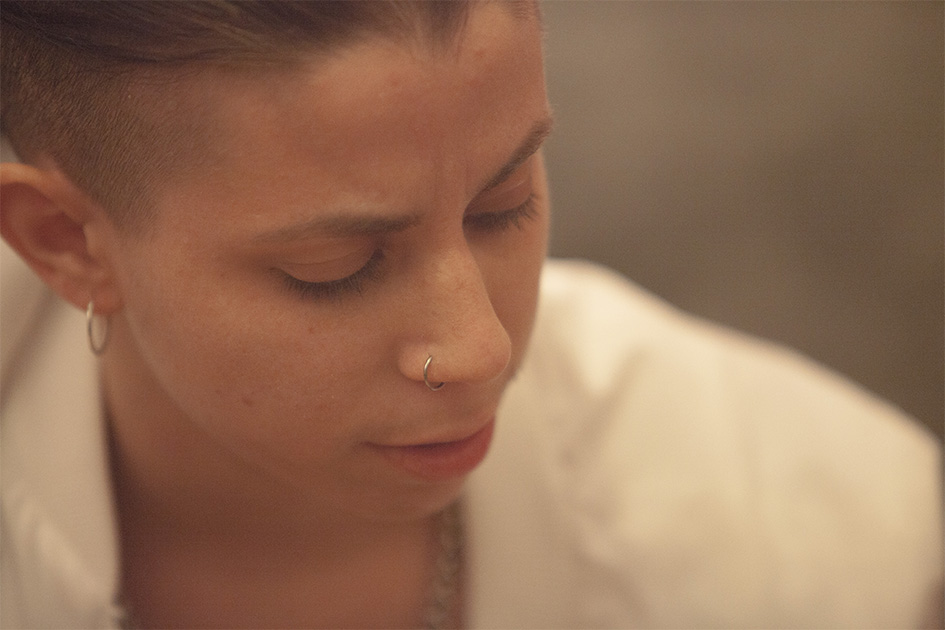 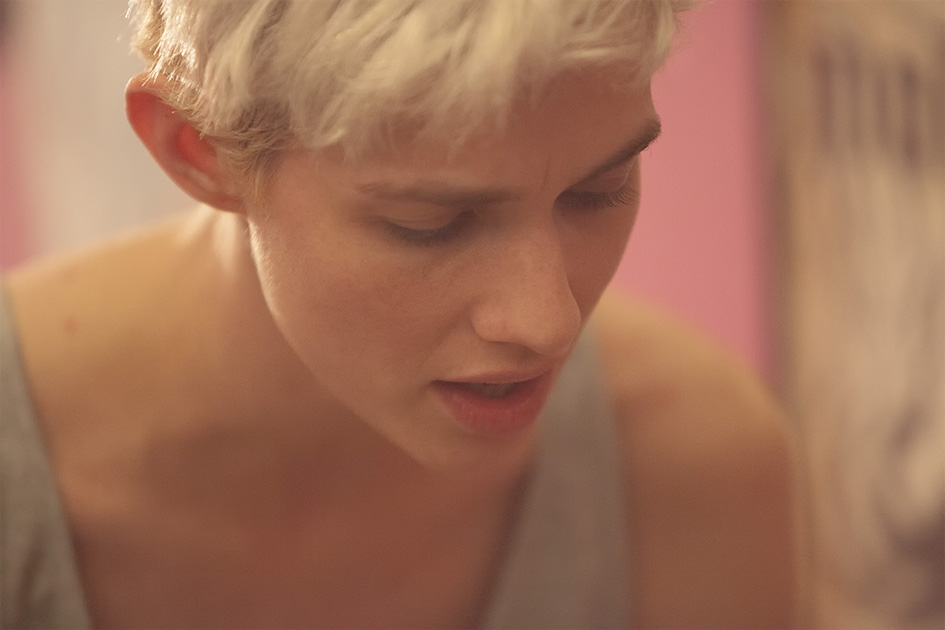 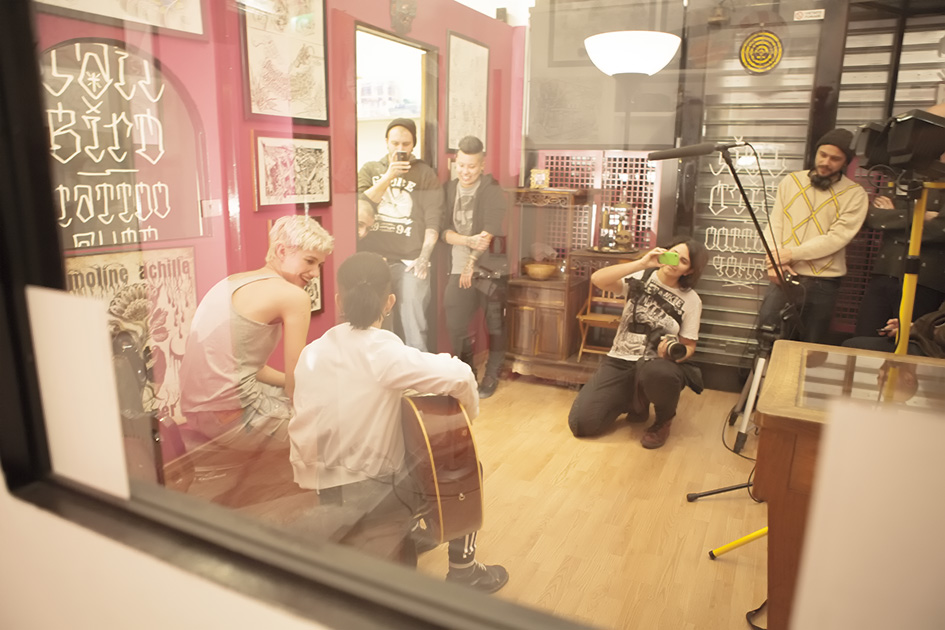 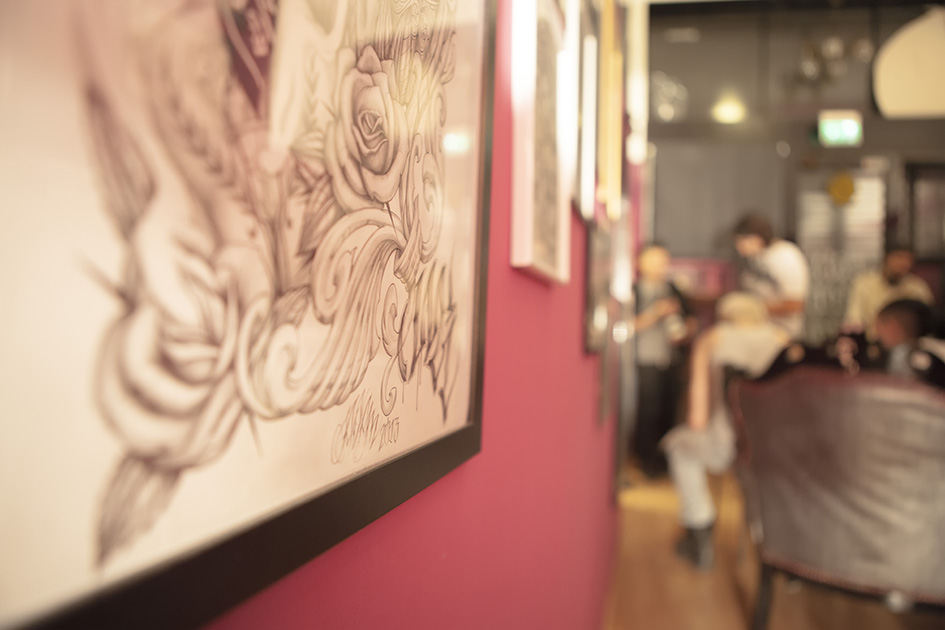 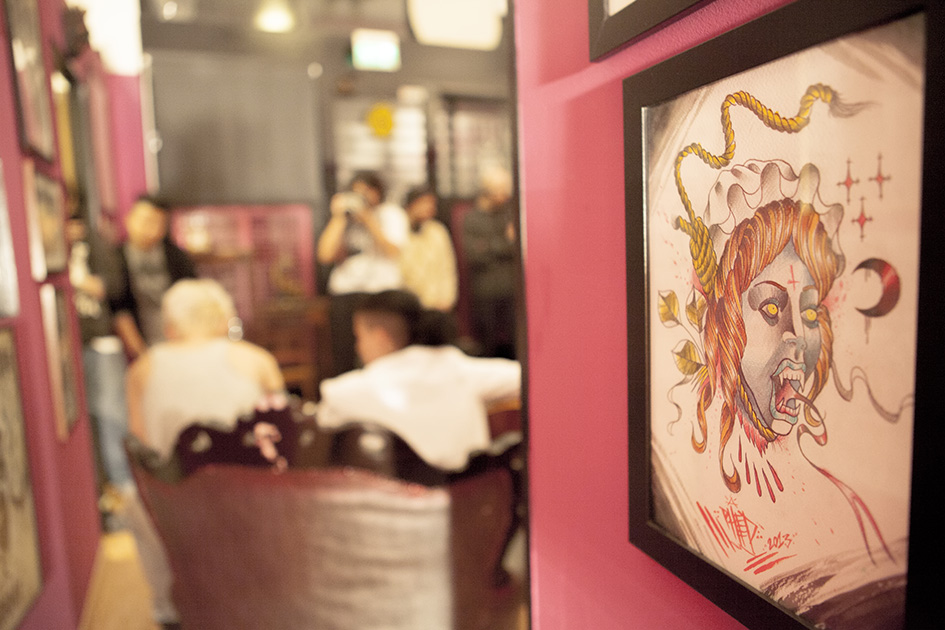