WE HAVE BAND – Watertight

We Have Band also known as “WHB” is a three-piece electronic music group from Manchester and London consisting of Darren Bancroft, as well as husband-and-wife duo Thomas Wegg-Prosser and Dede Wegg-Prosser. They have released two albums through French based Naïve Records. Their début WHB (released on 5 April 2010) and ten track sophomore album Ternion (released on 29 January 2012). We Have Band have remixed many artists including Gorillaz, Bloc Party, Micachu, Peter Bjorn and John and M83 amongst others.

Bitte is a cultural club, founded in 2005, affiliated with Arci Italy. It’s formed by many young guys interested in keeping alive a protected are and maintaining it stimulant and accessible to all the guys in Milan and province that demand music, art, culture and free spaces and structured associations and social commitment. 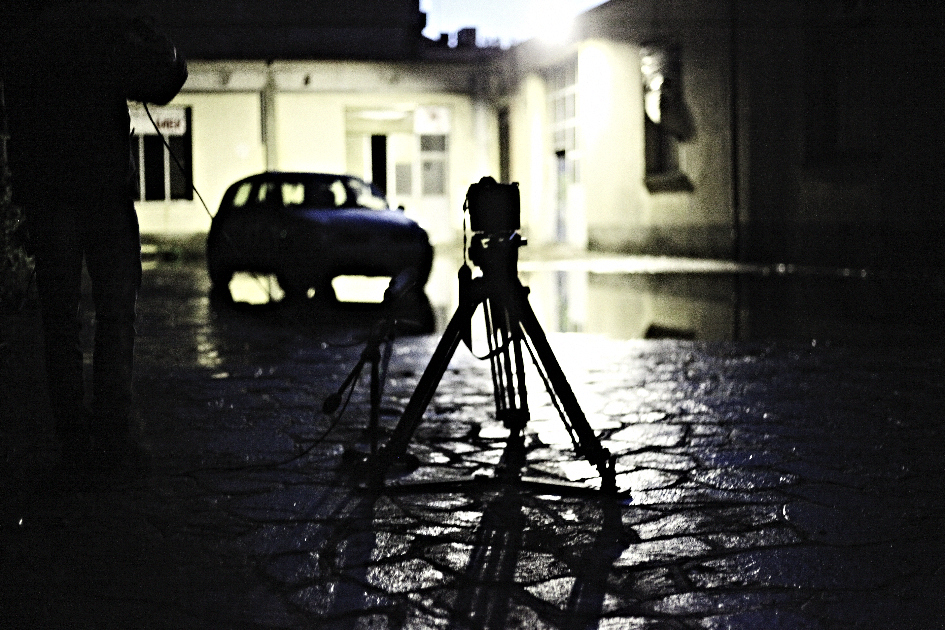 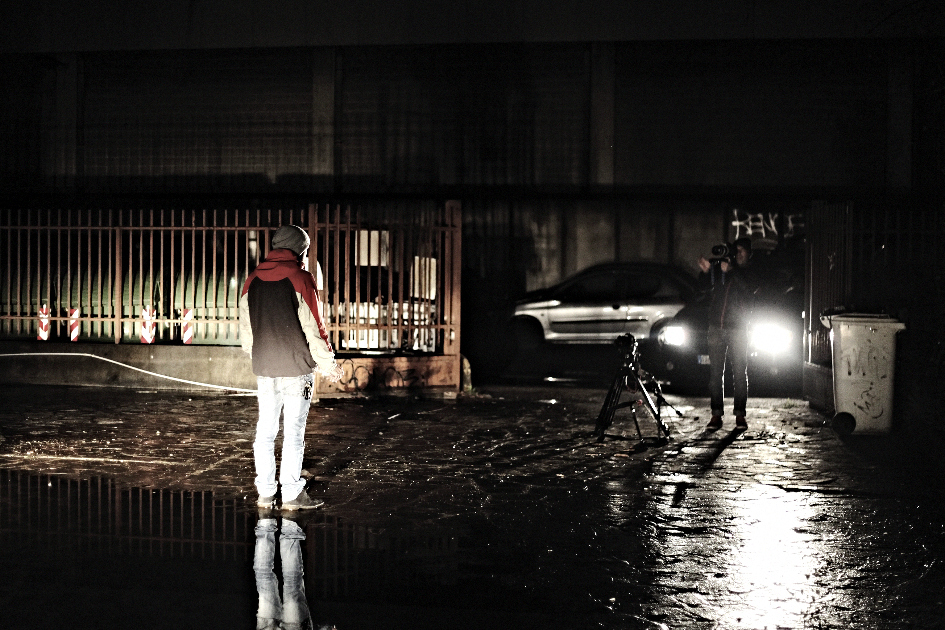 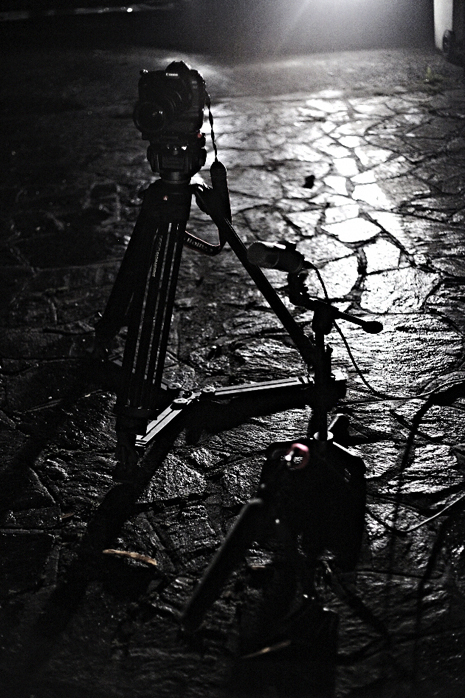 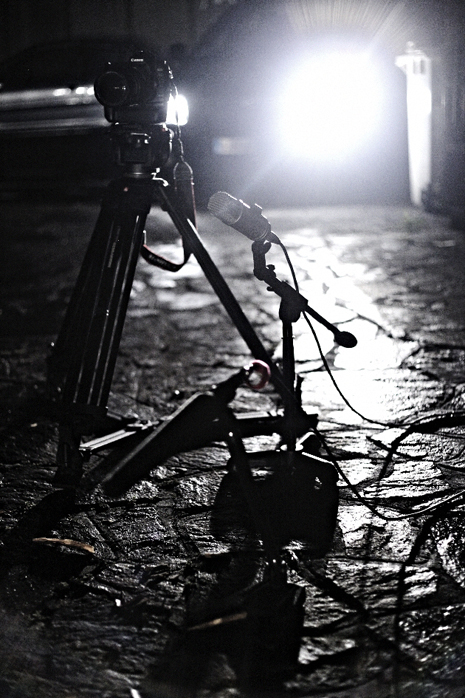 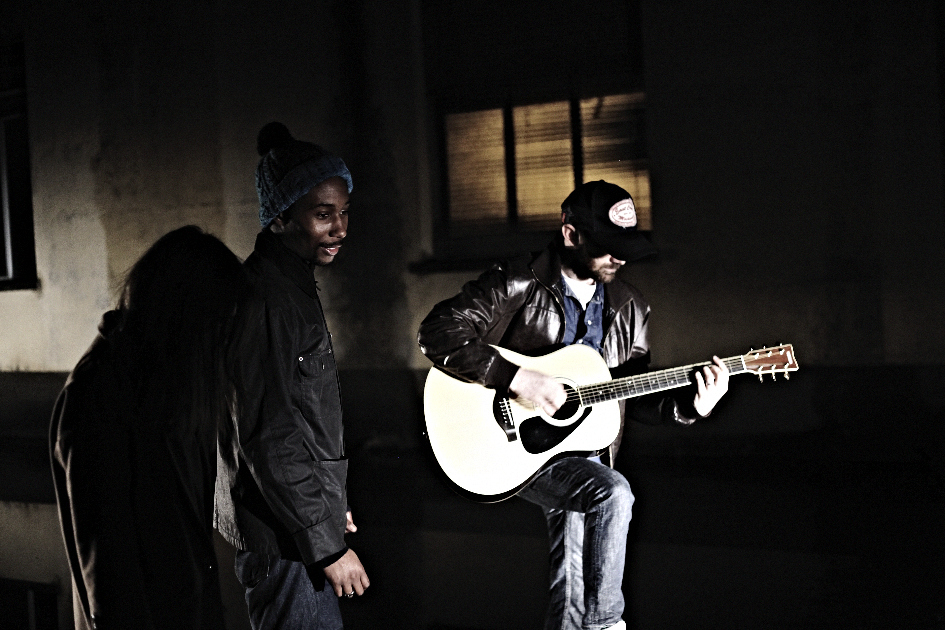 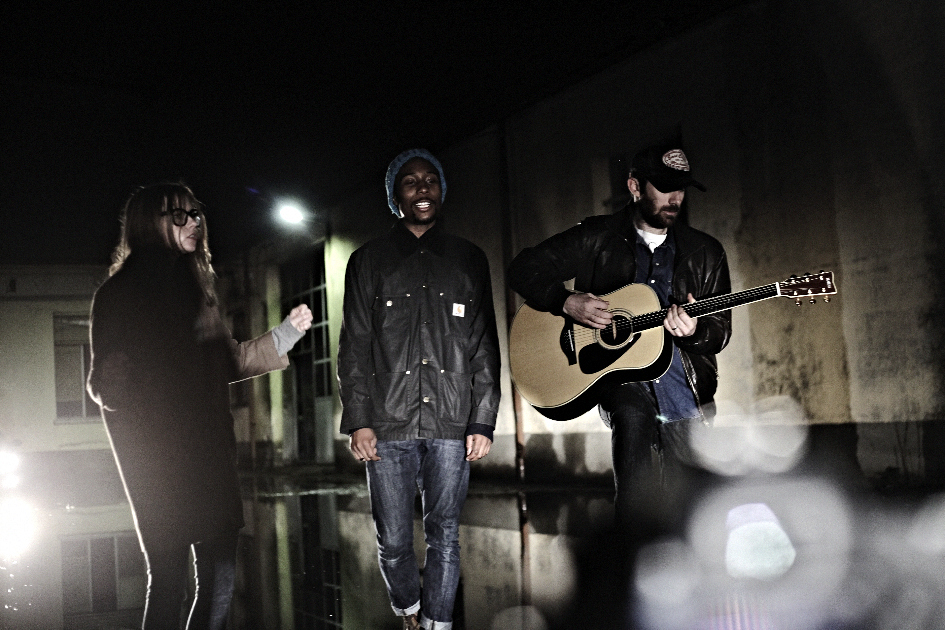 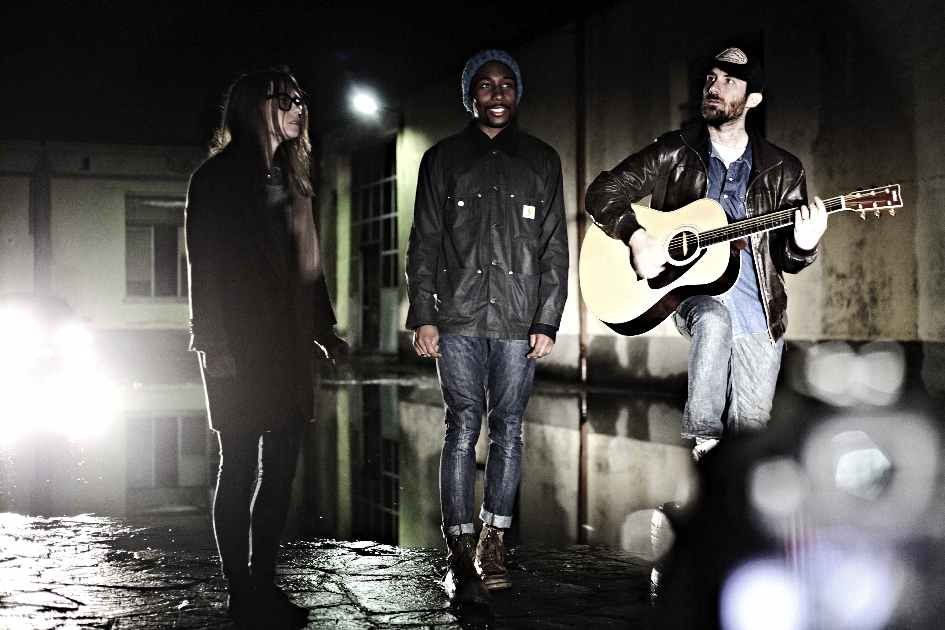