Young Guns are a London-based band, emerged in the last years as one of the UK’s most electrifying new bands, garnering heavy radio play and UK chart success, while playing to packed-house crowds all across Europe, including a main stage performance at the Reading Festival, where they tore up the stage as part of a lineup that included Arcade Fire, Queens of the Stone Age, Guns N’ Roses and Modest Mouse. Their new album “Bones” has already achieved critical acclaim overseas, with Q Magazine and Kerrang! each giving it four stars and the latter writing that the album sees the band “giving themselves the best shot possible of taking on all comers and winning.” BONES and its title track were also nominated for “Best Album” and “Best Single” as part of this year’s 2012 Kerrang! Awards.

Bitte is a cultural club, founded in 2005, affiliated with Arci Italy. It’s formed by many young guys interested in keeping alive a protected are and maintaining it stimulant and accessible to all the guys in Milan and province that demand music, art, culture and free spaces and structured associations and social commitment. 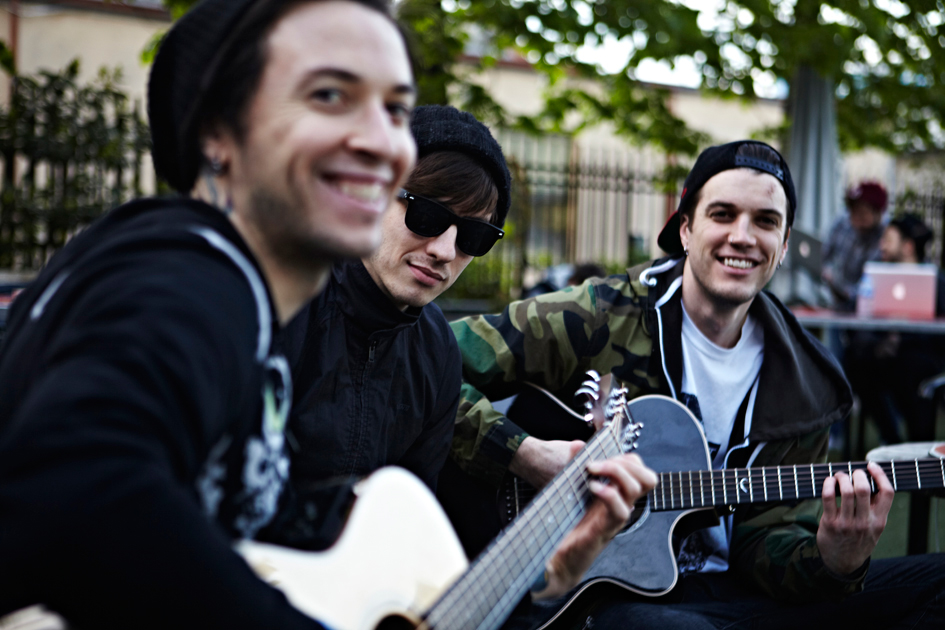 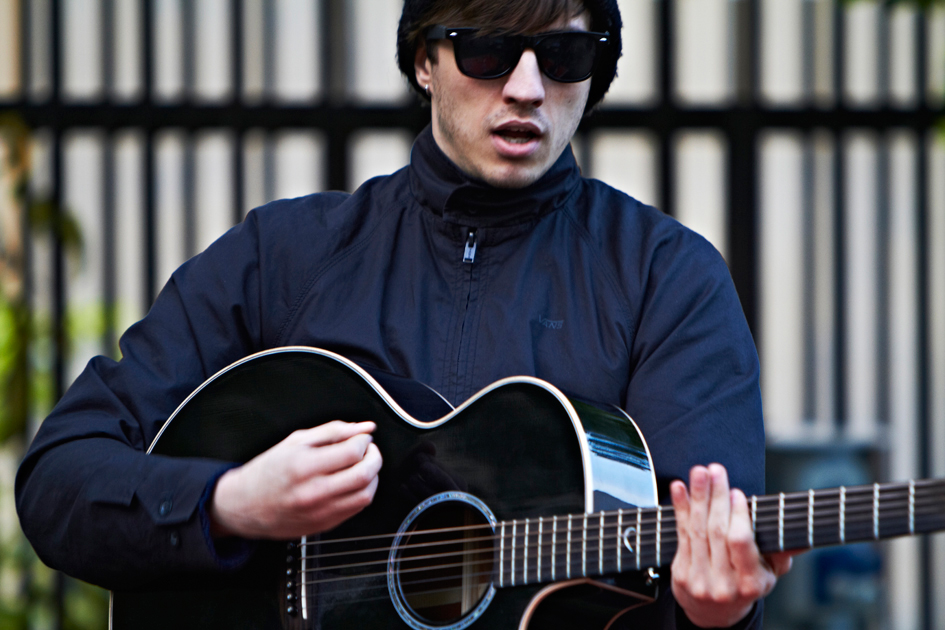 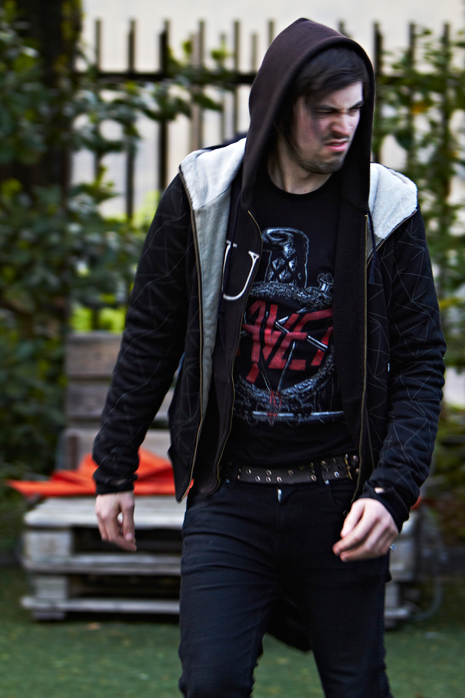 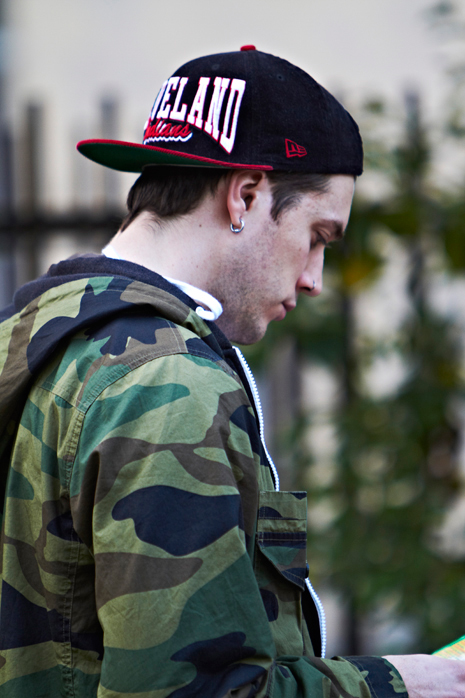 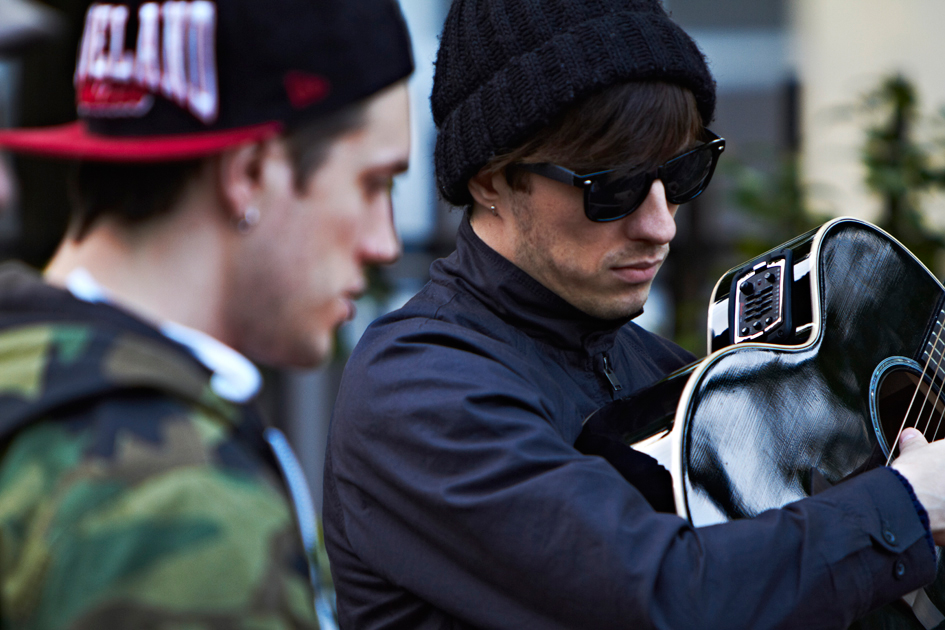 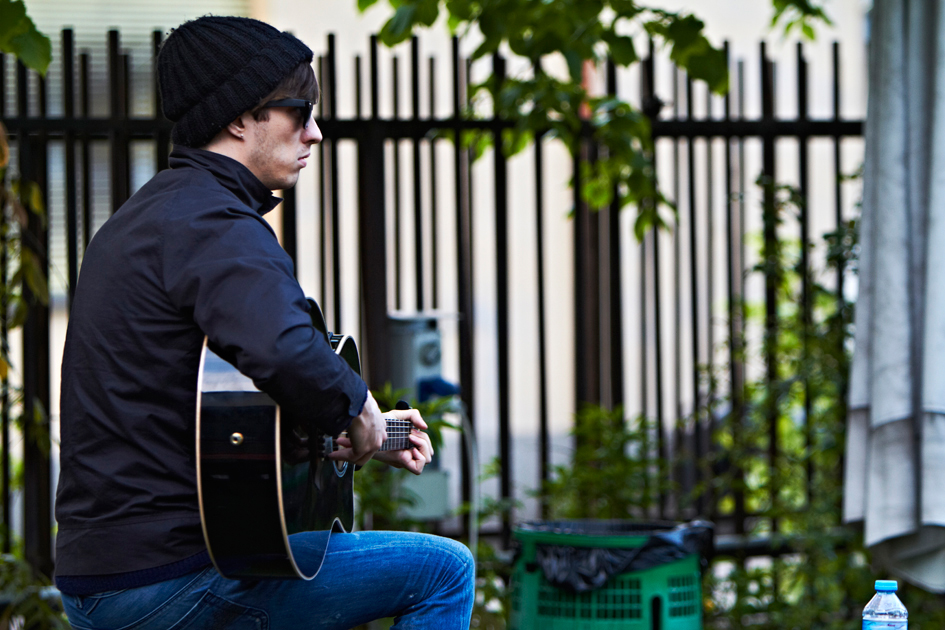 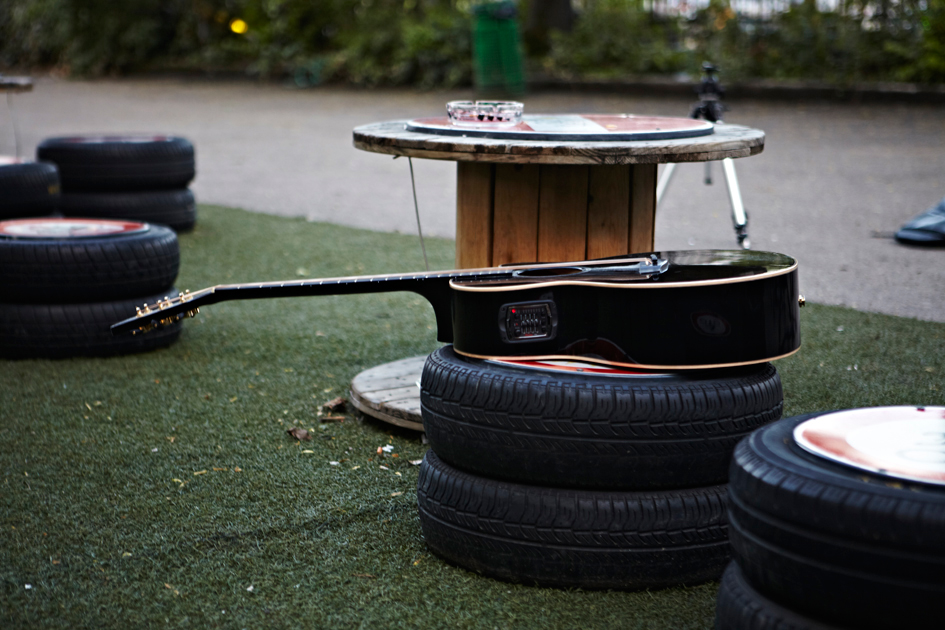 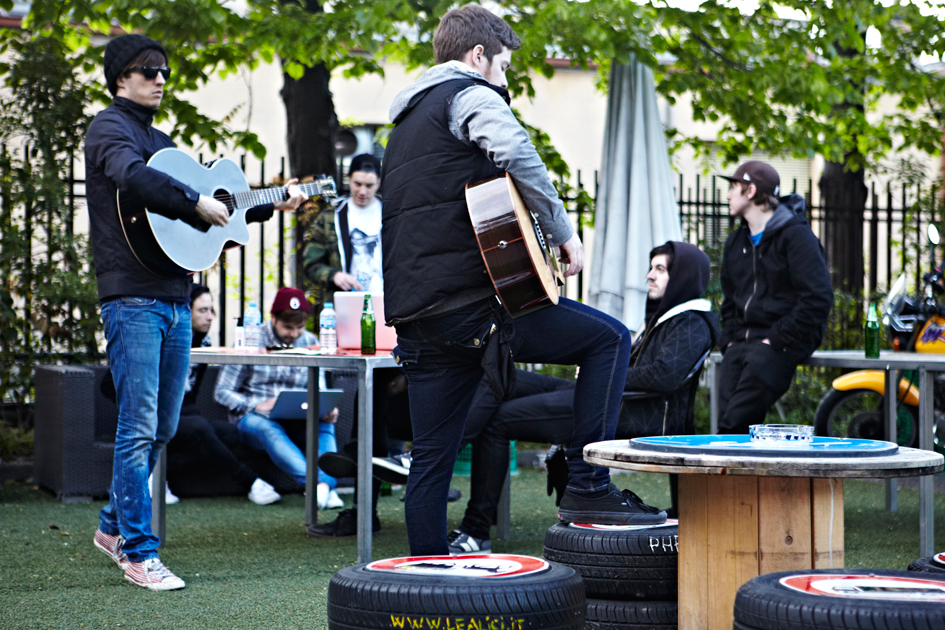